Why does the skin itch and how scientists propose to treat it? 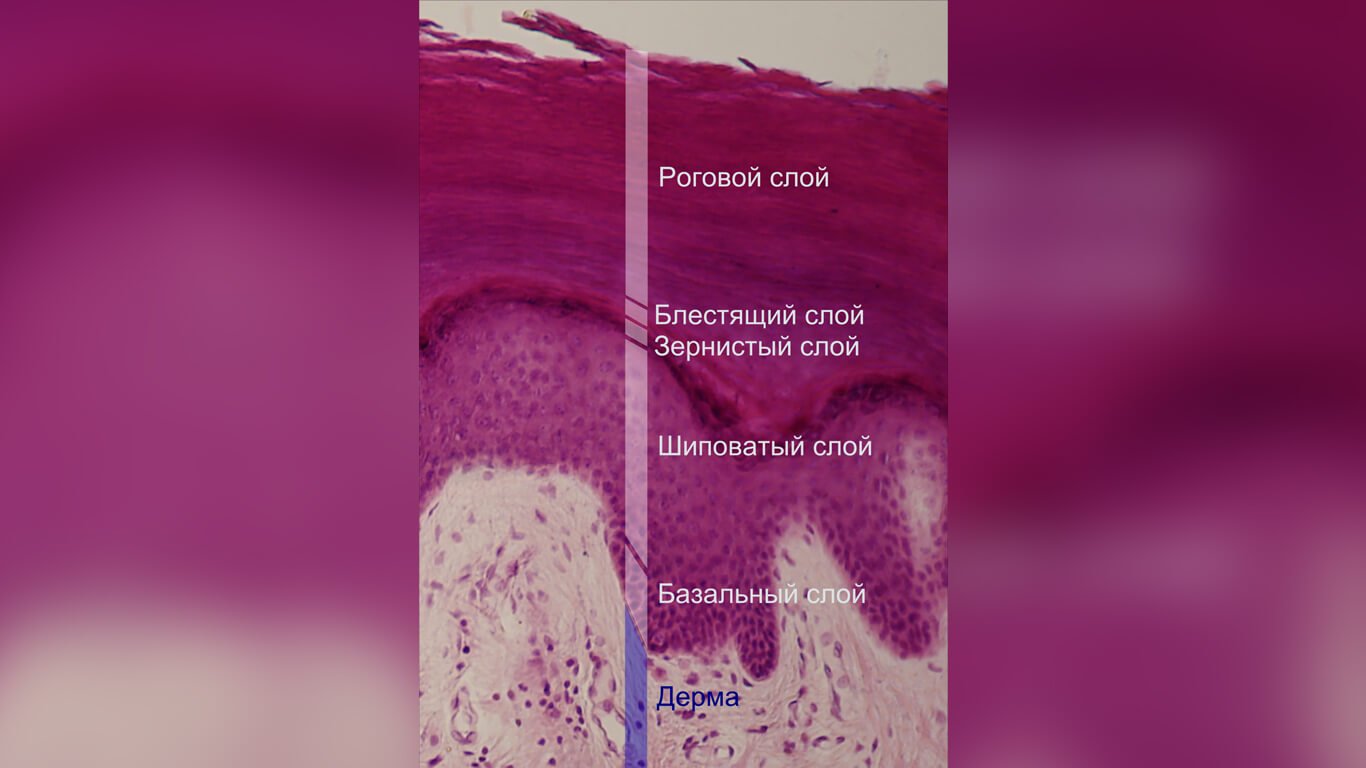 Each of us had itchiness on the skin is the sensation of unpleasant tingling sensation, which you want to remove scratching, to forget is impossible. This type of skin irritation can be caused by stress, insect stings and exposure to chemicals, but most often it manifests itself as part of the allergic reaction person. For example, if human skin get highlight living in the household dust mites that they are accepted by the body as foreign and dangerous to health substances. The person immediately turns on the immune system, which tries to destroy them. During this "war", where ticks may initially not cause us much harm, the immune system mistakenly damages the cells and tissues. It is believed that later these lesions on the skin activates many nerve cells, and as a result there are unpleasant sensations. The knowledge of scientists about how it occurs itching, is not accurate, but American researchers have recently made a fairly large opening.

the Structure of human skin

As reported by research , a team of scientists led by Professor of Santoshi miśra was able to detect a protein that literally "turns on" a burning and tingling sensation on the skin. It is known that the itching occurs on the skin layer, which is called the epidermis. It is this layer we see when we look at the body — he's the top and is almost entirely composed of cells called keratinocytes. It is noteworthy that the epidermis covered not only the external part of our body, but also the mouth and even internal organs of respiration, digestion and so on.

Purple shows the layers that comprise the epidermis of the person

So, in the course of scientific work, scientists learned that the cells of the top layer of the skin contains protein periactin. It helps the cells to exchange information and thereby plays an important role in skin regeneration after physical injuries like cuts and burns. Researchers began to wonder — maybe this protein somehow affects the nerve endings in the skin, the activity of which causes discomfort? To know the answer to this question, they decided empirically during the experiment on laboratory mice.

How to get rid of itching?

The scientists have turned mouse allergic to dust mites. These small creatures no larger than 0.5 millimeters live almost in every house, especially if the room has bed, sofas and pillows. They feed on dead skin cells of humans and secrete substances which when injected into the human or animal body to cause allergies. And all because the immune system begins to try to destroy them and to influence thus on the processes occurring in living tissues.

In the world there are about 150 species of dust mites and crawling near you while you sleep. Terrible, isn't it?

In the course of laboratory study, researchers found that when exposed to dust mites on the organisms of mice, between the skin the amount of protein periostin markedly increased. Then this protein is indeed associated with nervous cells and activated them, the mice had started to itch, that is, they had itching. But when scientists suppressed in mice the production of periostin, they eventually ceased to itch.

Scientists caused the mice to scratch, but then saved them from itching. A stretch, but at least some good news

We Can say that American scientists have discovered a method for the treatment of pruritus caused by allergic reaction. At the very least, a decrease in the production periostin works on mice but how effective is this method to eliminate itching in humans -- is not clear. The probability that the technology works and people high, but before the drugs conduct additional research. After all, who knows if, after the adoption of the developed drugs or applying miracle gel people have side effects even more unpleasant than the itching?

At the same time to get rid of allergic itch can only be cured very allergic or eliminating the factors that cause them. If an allergic reaction has arisen due to dust mites, often necessary to ventilate the room, to carry out wet cleaning and wash bedding.

Finally I want to recommend you an article by Mrs. Ivan about the woman who lived with allergic to water. When she drank some liquid, she felt like her whole throat is covered with bleeding inflammation. Sounds creepy, but so interesting to read about that unusual phenomenon .

in Addition to allergies, causes itching can be burns, frostbite and even diabetes. 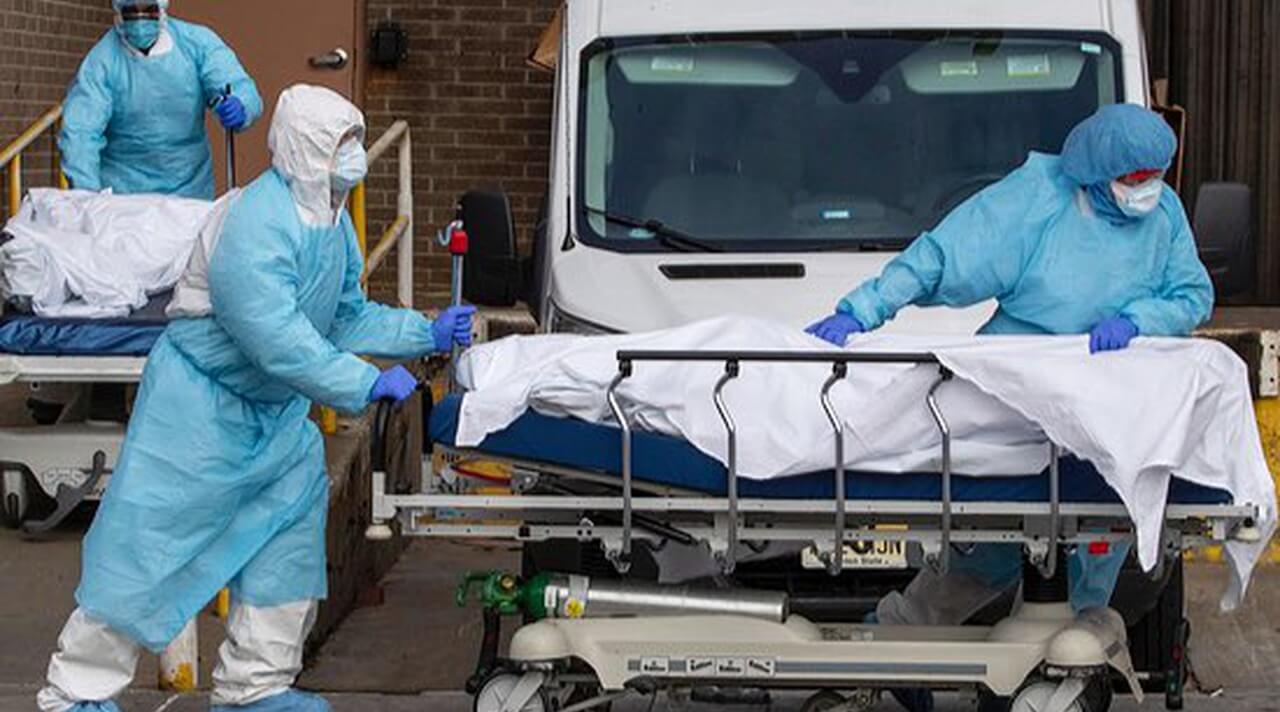 Pandemic CoVID-19 daily claim thousands of lives, but according to experts, the peak incidence still has not come. In some countries the situation is already quite heavy intensive care wards are full infected with the novel corona... 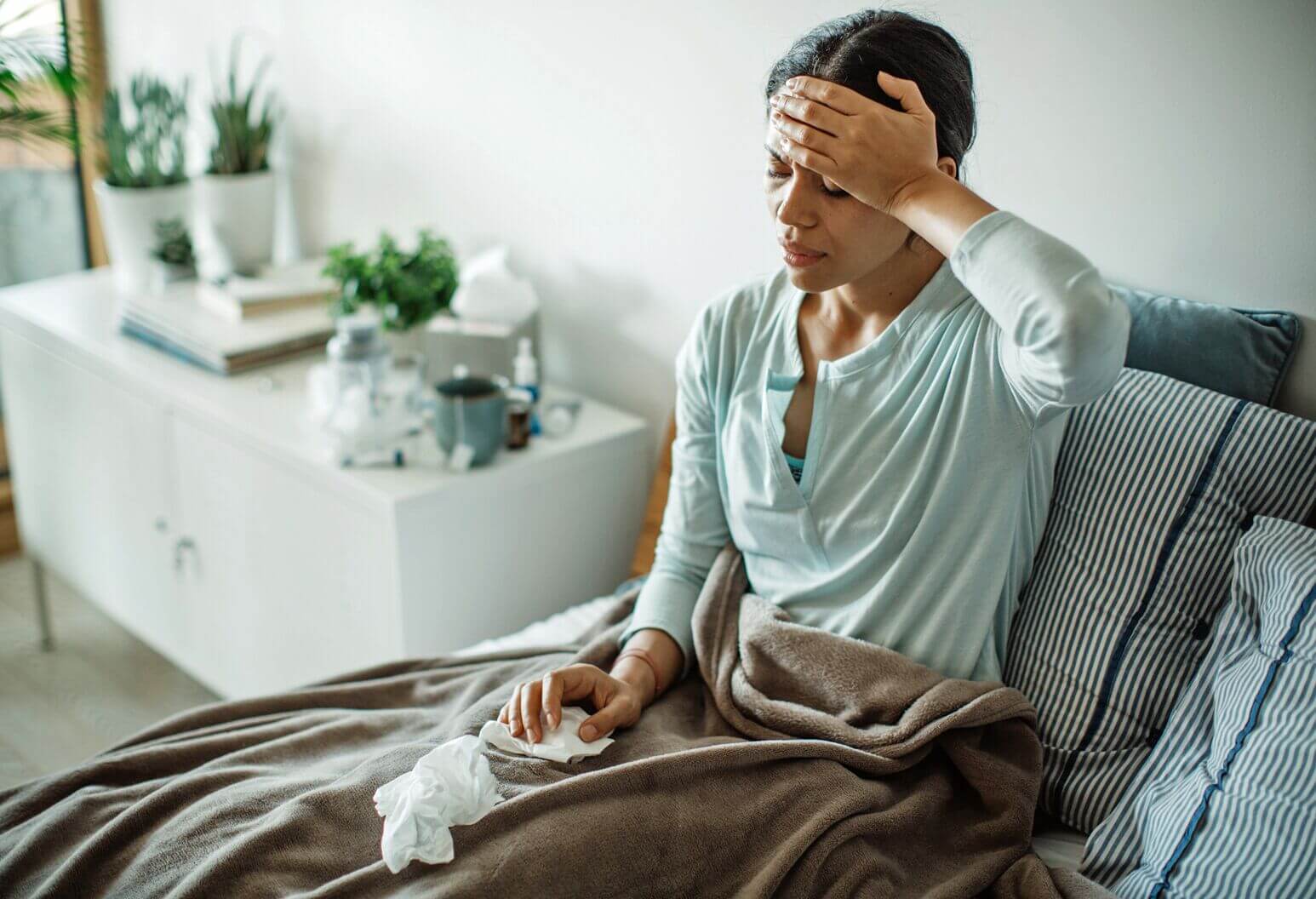 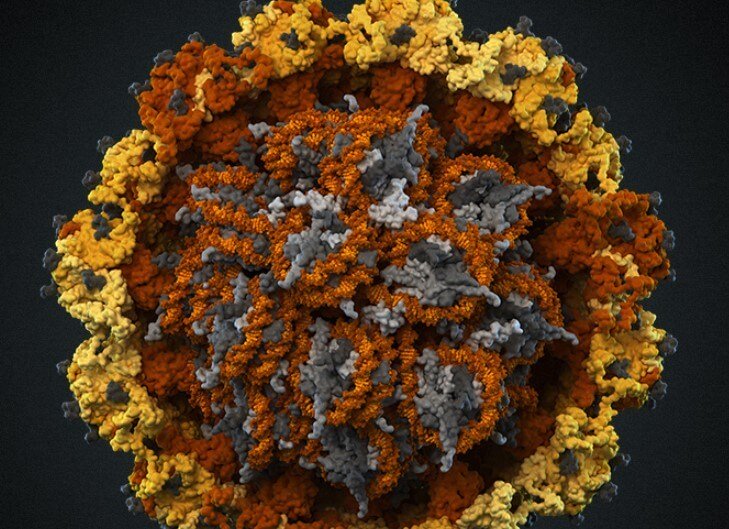 In Russia will be to identify people with immunity to COVID-19, but why?

At the time of this writing, 6 April 2020, Russia has more than 6000 people infected with the coronavirus COVID-19. Daily nearly 1000 cases and this is despite the fact that the number of recovered patients all time is only about ...