What types of stroke exist and why they happen? 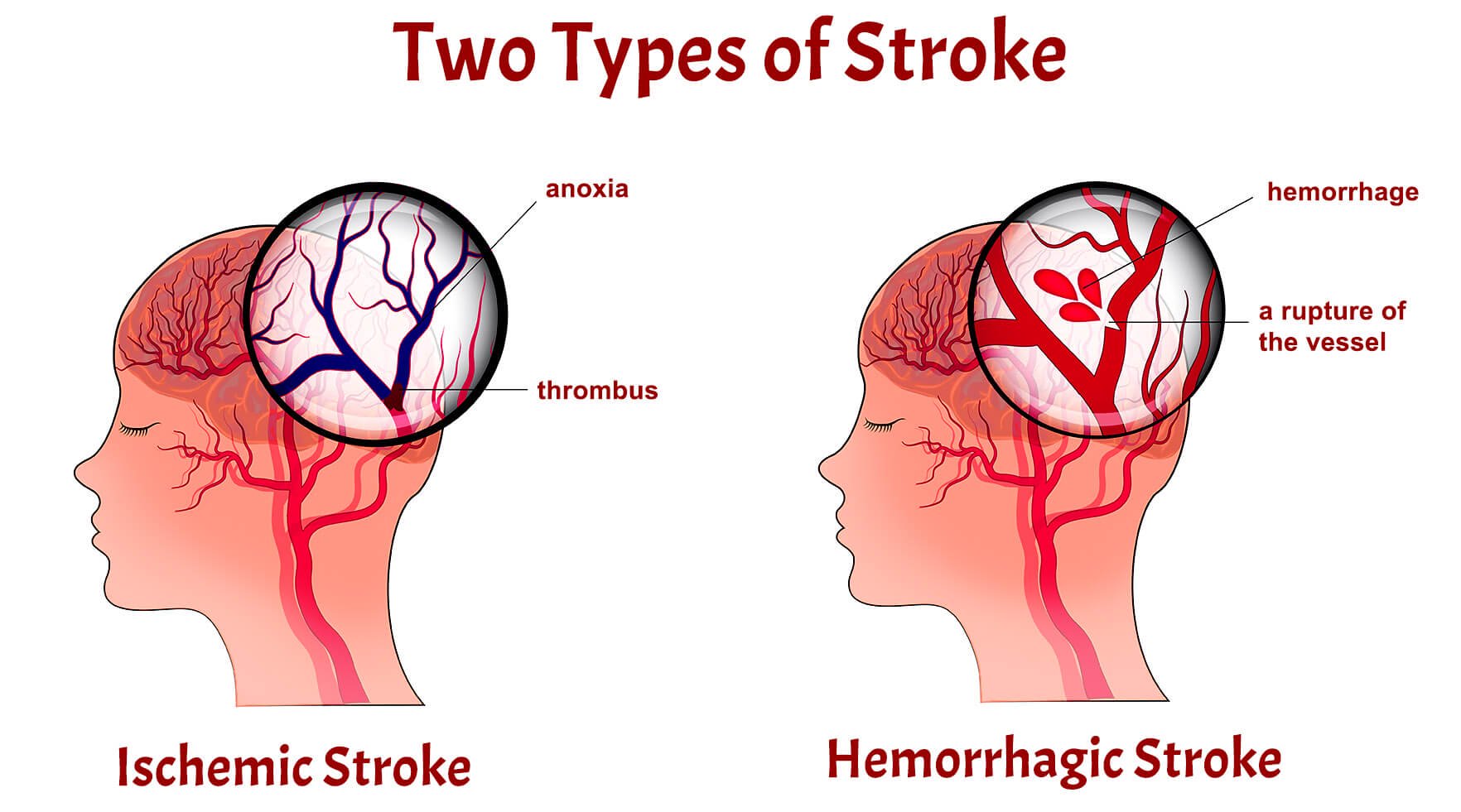 Did you Know that stroke is the second cause of death in the world? Perhaps that is why scientists are so thoroughly study this disease, in which the person is impaired blood circulation in the brain. Stroke is of two different kinds, the first kind happens, people often second. What is the exact reason scientists still unknown, but recently they found out that it is greatly influenced by the diet. So what species is divided stroke and what is the difference between them?

According to statistics, 85% occurring strokes belong to the ischemic, in which blood ceases to flow to certain areas of the brain. The remaining 15% of strokes are hemorrhagic, which is bleeding of the brain caused by the rupture of blood vessels. On the influence of diet on the risk of developing a particular type of stroke was described in a scientific publication . The scientists analyzed data on 329 of 418 people who participated in the scientific work on the study of the relationship of diet and cancer risk. Information on the diet of the people, their lifestyle and health status were collected in the period from 1992 to 2000, but useful two decades later.

How diet affects the risk of stroke?

After Examining the data provided by him, the scientists found that during the study, 4281 people were diagnosed with ischemic stroke, and 1430 people happened hemorrhagic stroke. After analyzing them , the researchers noted that consumption of fruits, vegetables, milk and foods high in fiber significantly reduce the risk of ischemic stroke, but increases risk of hemorrhagic variety of the disease.

The researchers Also found that fans of eggs are more at risk to suffer from a hemorrhagic stroke than the other. But eating eggs does not protect against ischemic stroke. What exactly is this pattern, researchers are as yet unknown, but they probably will continue working in this direction. According to study author Tammy Tong, the scientific results can not yet be considered a causal relationship, but it can become a pretext for alterations in the diet of some people.

the Left side shows the ischemic stroke and the right — haemorrhagic

In General, the results of the study may seem too complicated. If to say clearer, foods with a high amount of fiber practically does not have a negative impact on blood circulation in the human brain. But those who are accustomed to eat chicken eggs, should reconsider their diet and to limit consumption of certain products. Otherwise, for yet unknown reasons, they can be damaged vessels, which occurs hemorrhagic stroke.

A person's predisposition to the occurrence of stroke also affects a number of other factors. For example, there is scientific evidence that from a stroke or heart attack may suffer the people who . It is also known that the occurrence of stroke-prone women with high levels of "bad" cholesterol. More information can be found in our . 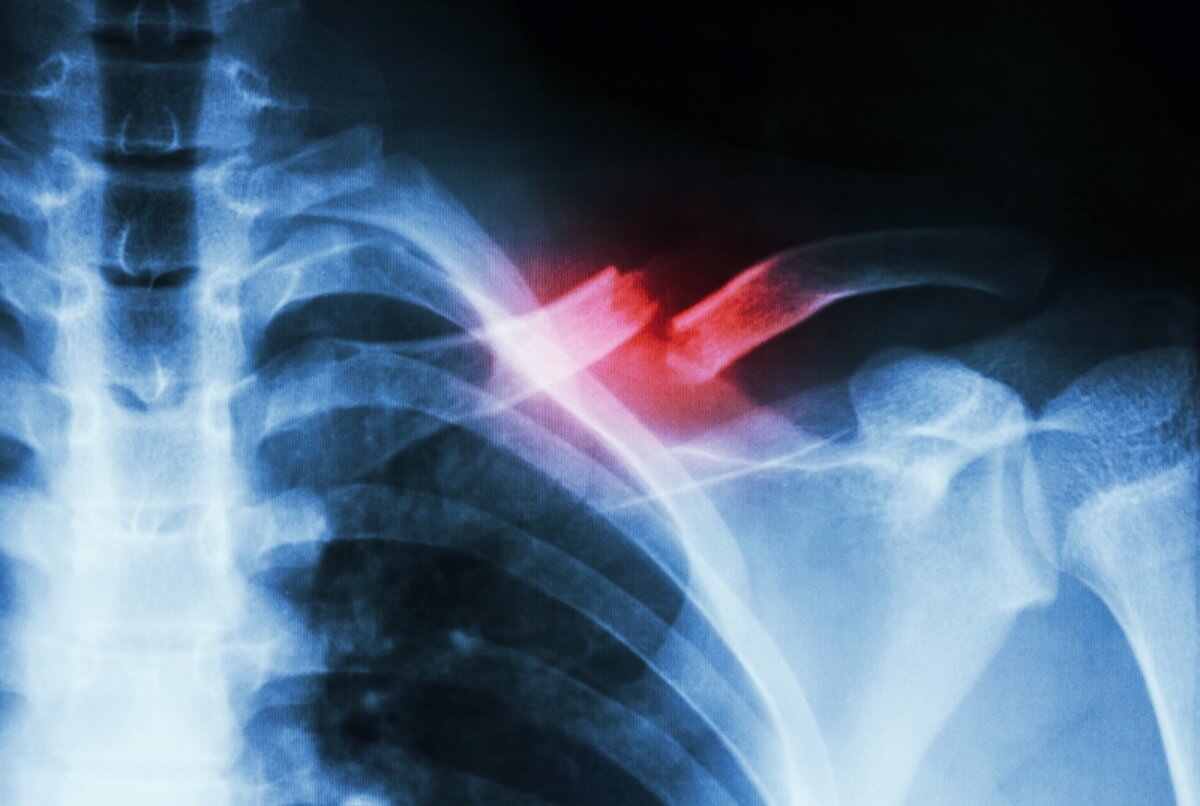 Many of you may know in your experience how long and frustrating it might seem, the process of bone healing, broken in a fall or a strong blow. Fortunately for sportsmen, rescuers and other representatives of the professions whose... 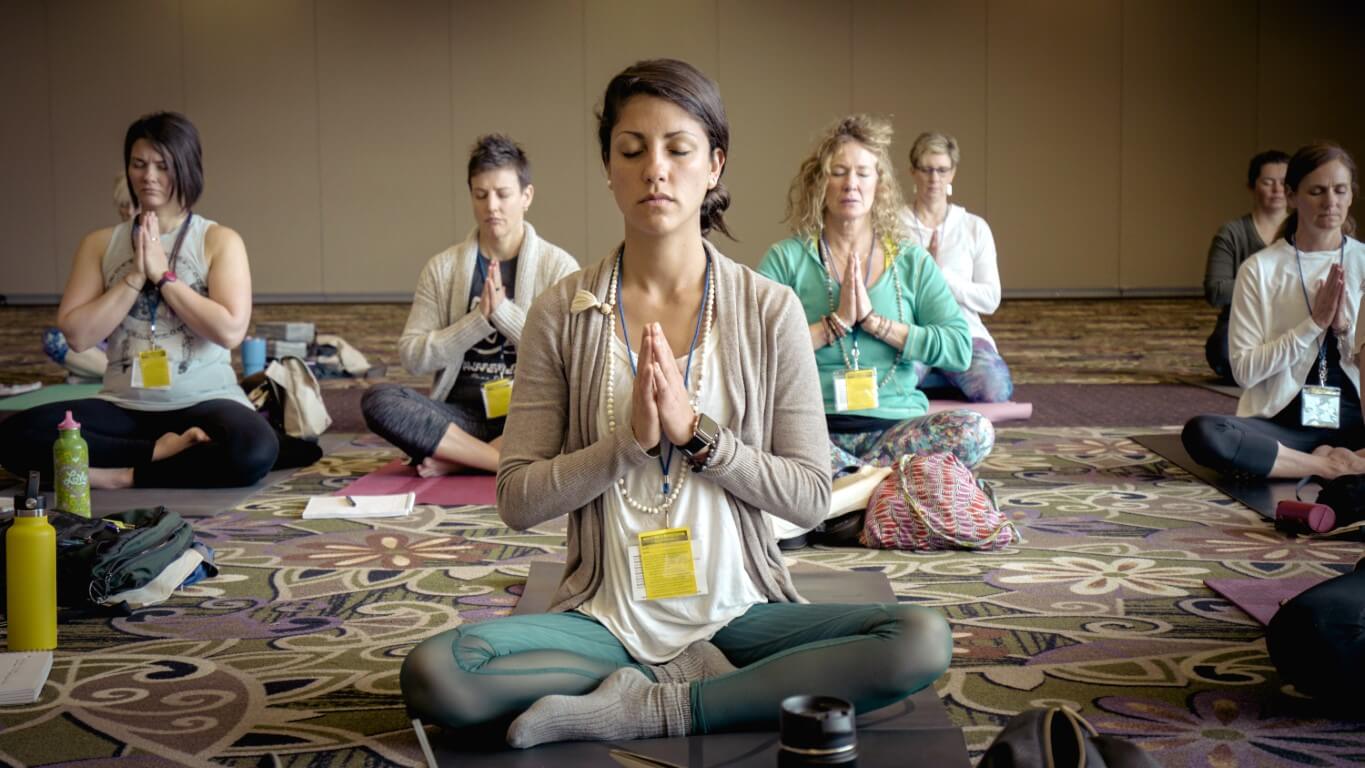 Meditation helps to reduce pain and improve your mood. But how long does she need to learn?

Each of us wants to be healthy, but almost every drug has side effects, exercise to some people, and even a healthy diet . But have you ever heard anything bad about meditation? Perhaps this is a way to strengthen physical and emo... 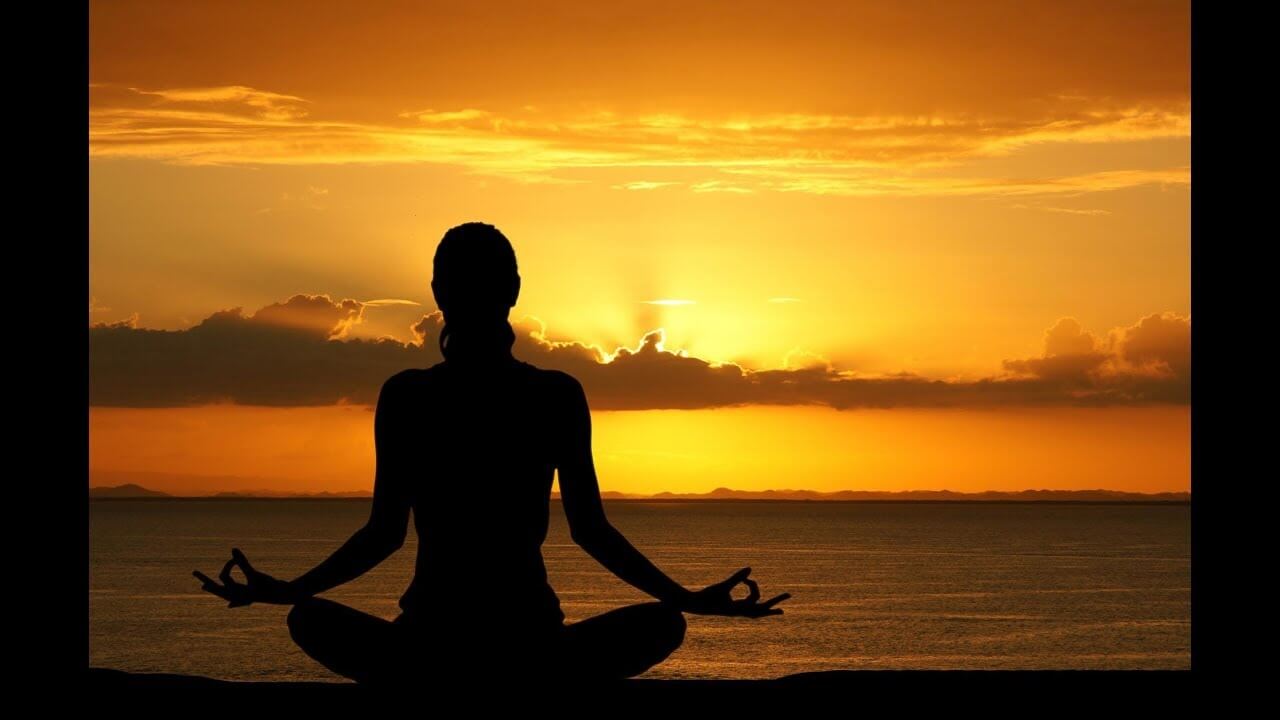 Doctors underestimate the danger of the side effects of antidepressants

in the event , attacks of aggression and other mental health problems, it is recommended to immediately consult a psychiatrist. In most cases, to treat patients, they use psychotherapy and prescribed a course of antidepressants. T...