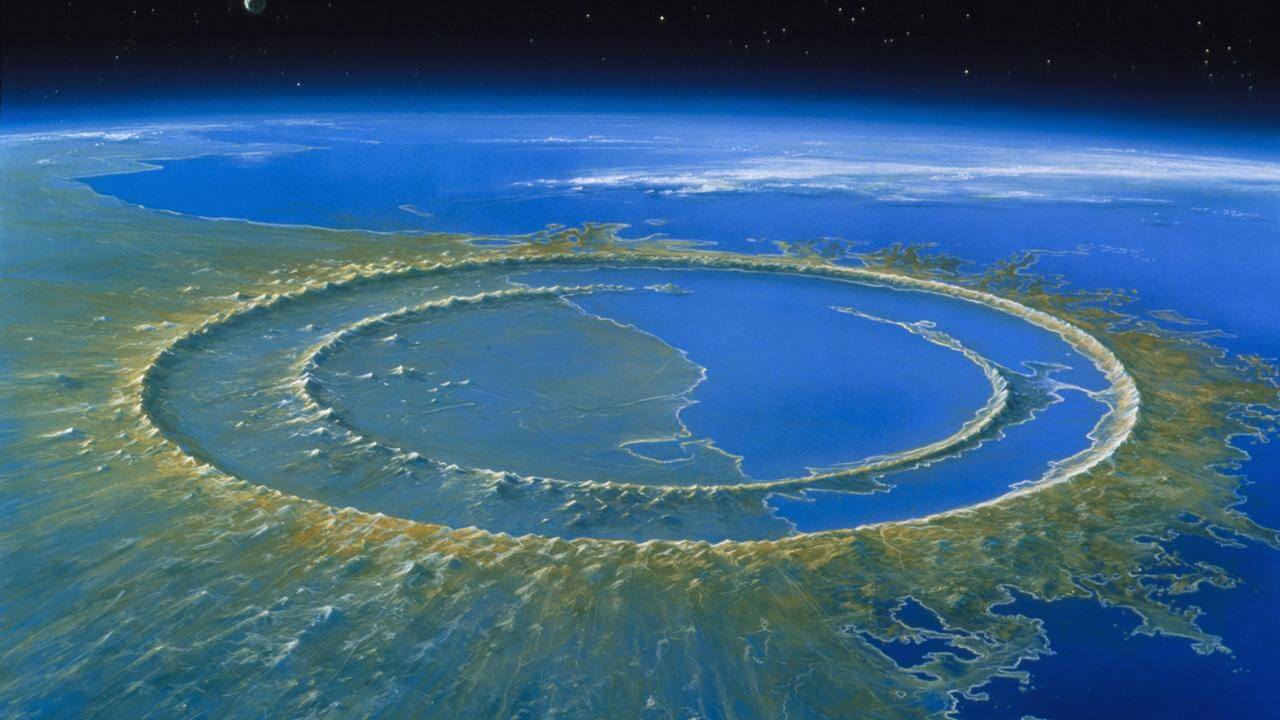 Scientists believe that volcanic activity can cause, and in the past has led to the extinction of various animal species. The results of recent studies indicate that in the Triassic period, preceding the Jurassic, to the blows of meteorites was joined by a series of volcanic eruptions. The researchers think these eruptions in total killed nearly 60% of species. Compared to such events it is difficult to imagine how we humans can affect the weather systems of the planet. But according to research, we produce from 40 to 100 times more CO2 than all the volcanoes on Earth. So, since the industrial revolution people identified in the atmosphere more CO2 than the fall of the Chicxulub asteroid that caused global warming in length of 100 000 years.

Last week, the Deep Carbon Observatory published the results of a 10-year research project , which aimed to find out how much carbon is contained in Earth, and where it is stored. Thus, they also sought to scale what impact humans have on the carbon cycle of the Earth. Some of their results speak for themselves.

Although we mostly hear about carbon dioxide in the atmosphere is only a tiny part of carbon stored on the Land. In fact, all of the carbon and carbon dioxide above the surface – in oceans, forests, soils and atmosphere – is only 0.2% of all carbon on the planet. the Remainder 1.85 billion gigatons of carbon is under the surface, and almost two-thirds of the carbon in the dense core of the Earth. But in the early days of the existence of our cosmic home, everything was completely different. Early atmosphere, by today's standards, was saturated with carbon dioxide. Everything changed with the emergence of life on our planet.

A Great influence on the amount of CO2 on the early Earth had the appearance of plants over millions of years they have pulled from atmospheric carbon dioxide, and when it was buried under the ground, for example, under the dirt, not destroyed and the carbon is not emitted back into the atmosphere. So, buried below ground carbon formed oil, coal and gas. These processes have lasted for ages, resulting in the crust and mantle become enriched in carbon as the atmosphere is a relatively low CO2 content.

Today, researchers estimate, in the earth's crust and upper mantle contains about 315 million gigatonnes of carbon. experts believe that all would be in balance further – over the past billion years – if not for three factors that raise serious concerns.

Asteroid changed the climate on our planet beyond recognition.

Although you might think that a direct hit by a massive meteorite on the surface of the Earth will destroy us all to break the carbon cycle of our planet, this cosmic visitor would need additional factors – one hitting the ground is not enough. Recently, scientists proved that the Chicxulub asteroid, which crashed into the Yucatan Peninsula, killed the dinosaurs. Read more I was told . Then the impact of the global cooling was caused by the release of sulphate into the atmosphere. But sulfate short-lived and quickly washed out of the atmosphere in the form of acid rain. But CO2 is not. Elevated levels of carbon dioxide remaining in the atmosphere after the asteroid impact, raised the global temperature up to 5 degrees Celsius for about 100,000 years. More articles about what geological processes on the Earth can cause the extinction of wildlife, read on.

The Second thing that can disrupt the carbon cycle of the Earth is volcanoes. One of the largest volcanic event in geologic history occurred just over 250 million years ago in Siberia. These eruptions was thrown into the atmosphere of greenhouse gases and the temperature was 10 degrees higher than today and the oceans became very acidic. A few species on the planet survived. But we never faced a major Deplete the planet by volcanoes or meteorites.

human Activity is the cause of rapid climate change

As you probably know, violent human activity was the cause of the emission of greater quantities of CO2 than the impact of the Chicxulub asteroid. Asteroid impact released comparable amounts of carbon into the atmosphere, which we released since the industrial revolution. Digging and burning the carbon from the earth's crust as fossil fuels, we are destroying the areas of carbon sequestration. Thus we displace existing carbon balance of the earth's crust back into the atmosphere. As we continue to burn fossil fuels and forests, we shift the scales of the carbon balance of the Earth farther and farther, and the consequences of our activities will probably remain longer than 100,000 years. About what the world would look in 2050 if the amount of harmful emissions to decline .

We are definitely small, but wevery much 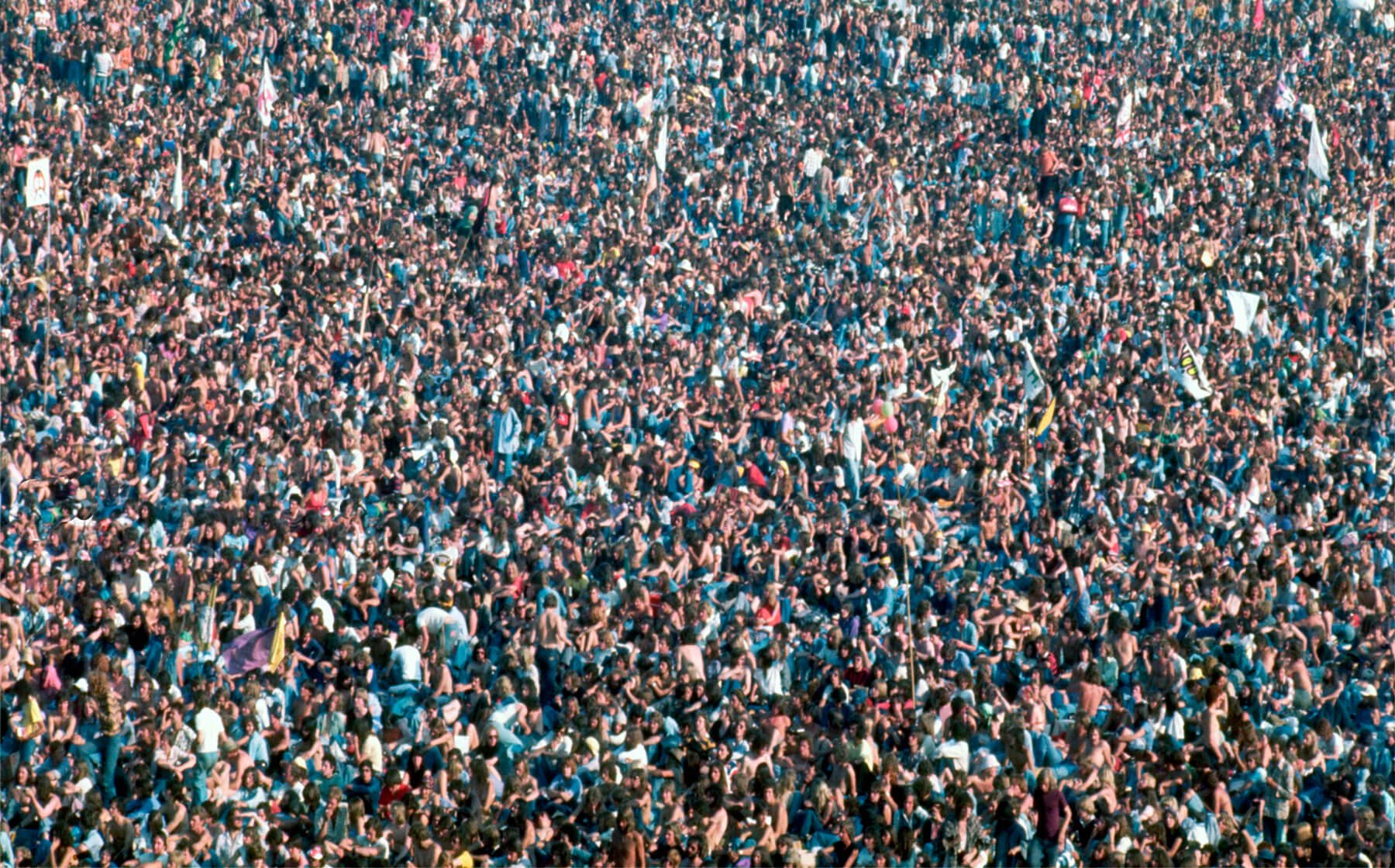 How to solve the problem of overpopulation of the Earth?

the company, which many of us know, incredibly young when you consider how much time went into creating it. Throughout our history we have struggled for survival and suffered numerous disasters, which are one of the reasons why al... 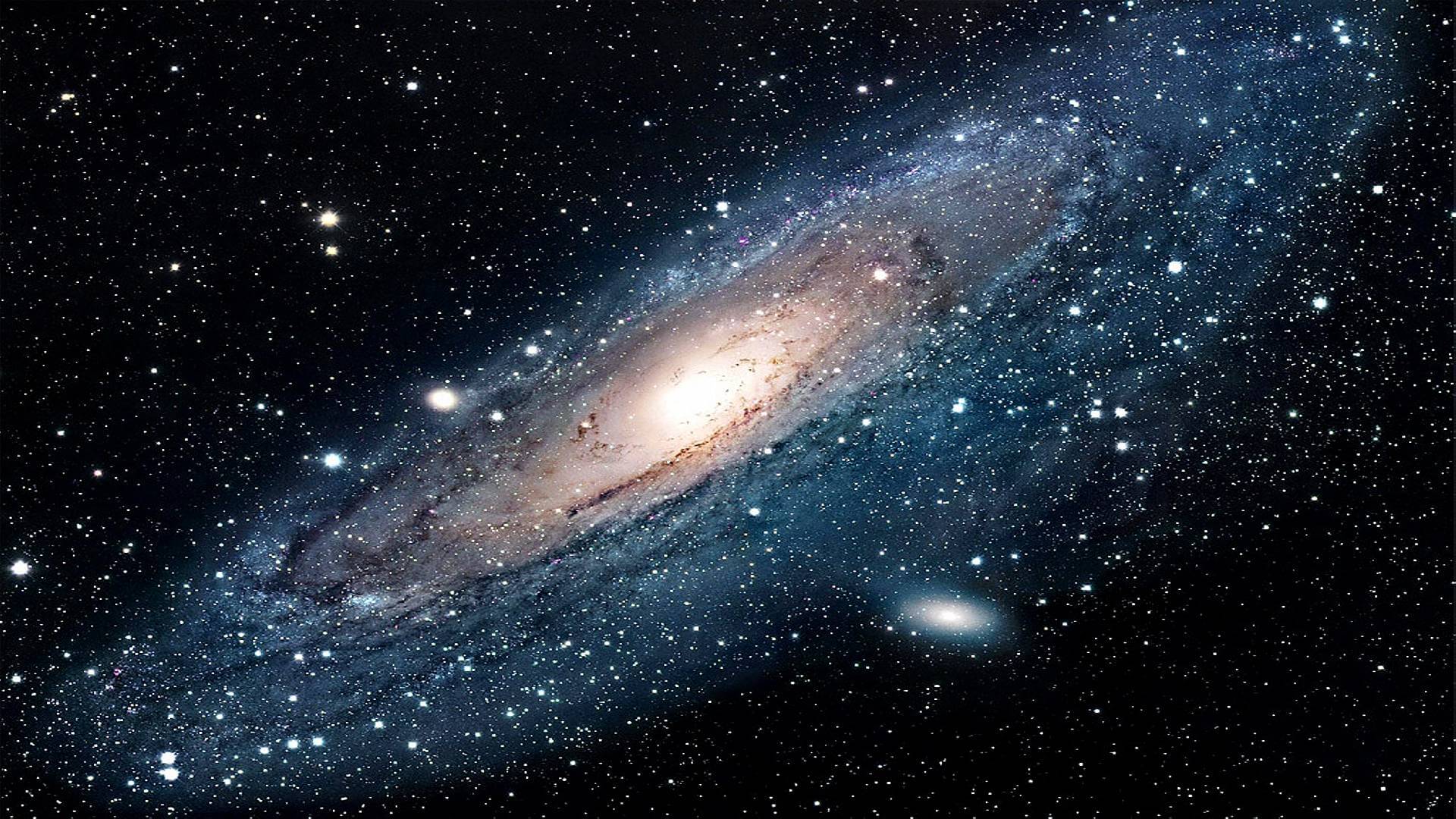 The milky Way “throws” of a star

Yes, you read right the title. Scientists have proven that can be thrown away outside the galaxy, although earlier it was believed that they practically do not change their orbits. In the new study revealed that accumulation of a ... 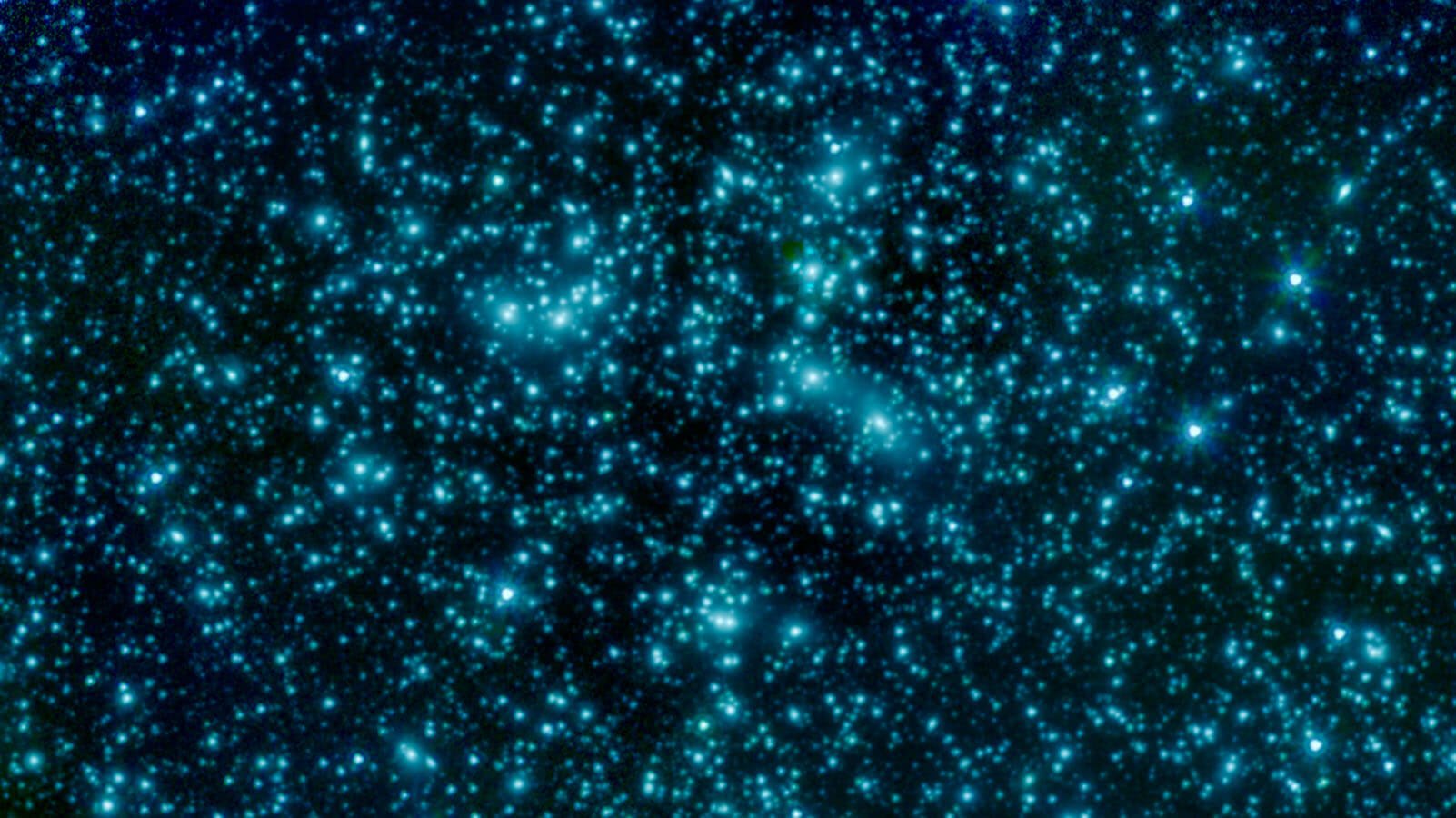 Most of the matter in the Universe is hidden from our eyes and instruments. Moreover, the existence of mysterious dark matter and mysterious dark energy to date, has not been proven. Shortly after the Big Bang, about 14 billion ye...