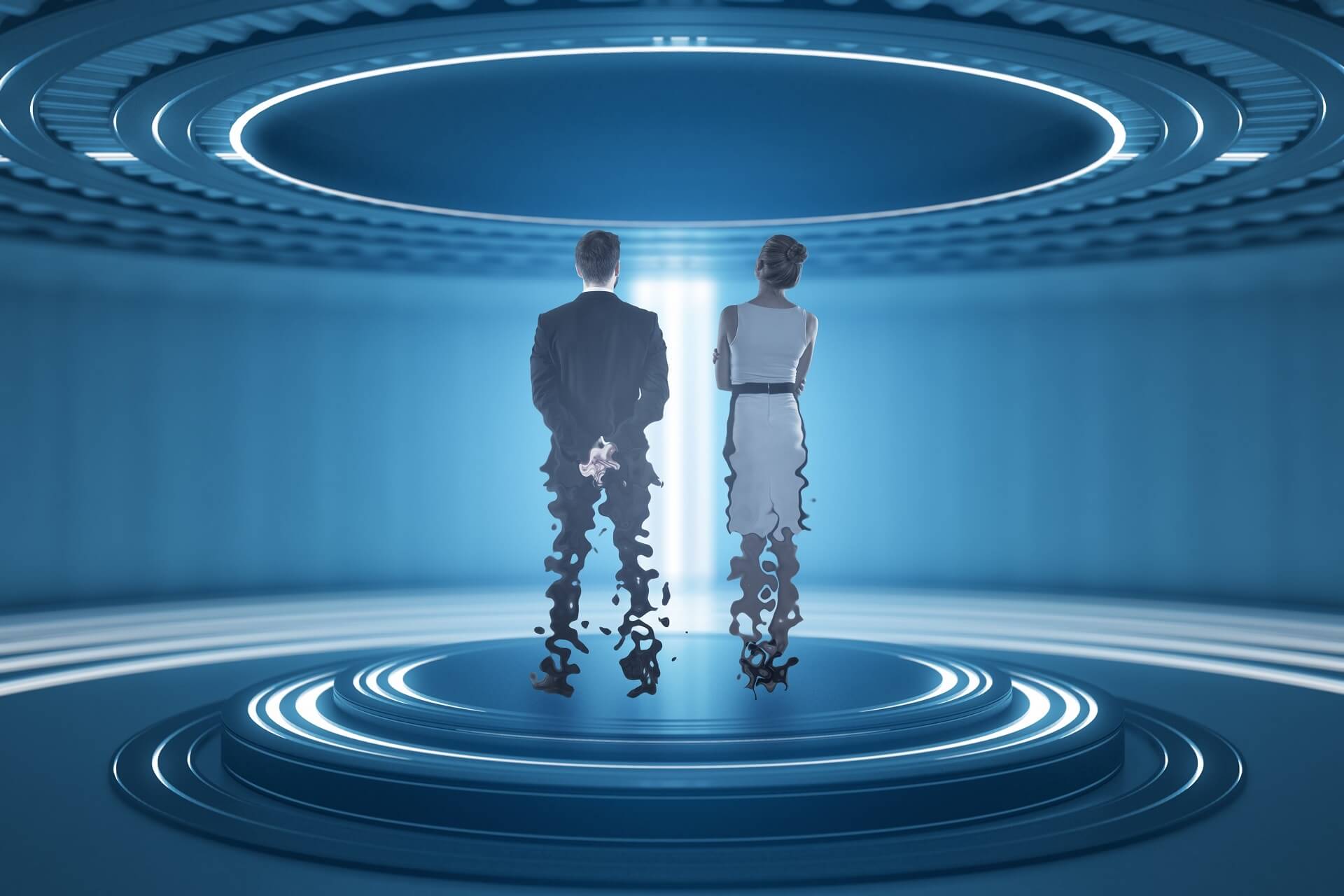 gradually enters into our lives. At least, this concept is no surprise.

In 1931 by American writer Charles Fort first described the concept of teleportation in one of his novels. Since then coined the term Fort was actively used in fiction literature, gradually becoming not only a literary concept, but really scientific. So, today is slowly becoming not a myth, but a present reality.

As mentioned above, the term teleportation has come to us from fiction. However, if in the books, this process has shown the ability to move humans and objects, even on the most prohibitive distances, the modern quantum physics is able to convey .

In order to understand what the quantum state, imagine a computer whose data is stored as binary bits in the form of «0» and «1». In comparison with such a device, a quantum computer is a far more perfect invention, because it can store data in two States simultaneously. In addition, all information from the quantum computer can be teleported at any distance, which, in fact, was made by scientists from Austria and China.

Perhaps in the future, teleportation will replace all the main types of transport

In order to test the ability of quantum computer to go beyond the binary code, the researchers conducted a special experiment called “Test bell”. In this case, two photons are emitted in different directions simultaneously, and one of the photons becomes a kind of “subjects”, whose indicators are measured and compared with a second photon of light. As practice shows, the first photon transmitted information somehow still inexplicably teleported to the second photon, no matter how far they are from each other.

What do you think, can science one day to teleport a person? Let's try to discuss .

For the new study, researchers have adapted classical teleportation of a three-level state of a photon, which they call “matricom». The quantum state in this case is through any of the three optical fibers is the photon. In this case, we must remember that quantum physics allows one to be in any or all of the three fibers at a time.

The Team used a multiport beam splitter to direct photons, and then manipulated their States by means of auxiliary photons. Carefully controlling the interference pattern of these tiny particles of light, the team was able to successfully teleport quantum information to another photon, even though these two photons never interacted physically.

The experiment shows that quantum teleportation can be implemented not only in three dimensions, but theoretically any number of opening in the future measurements. Overall, the study is a step towards using quantum mechanics to improve the electronics. In the recent quantum Internet could connect quantum computers together to transfer data extremely quickly via quantum teleportation. 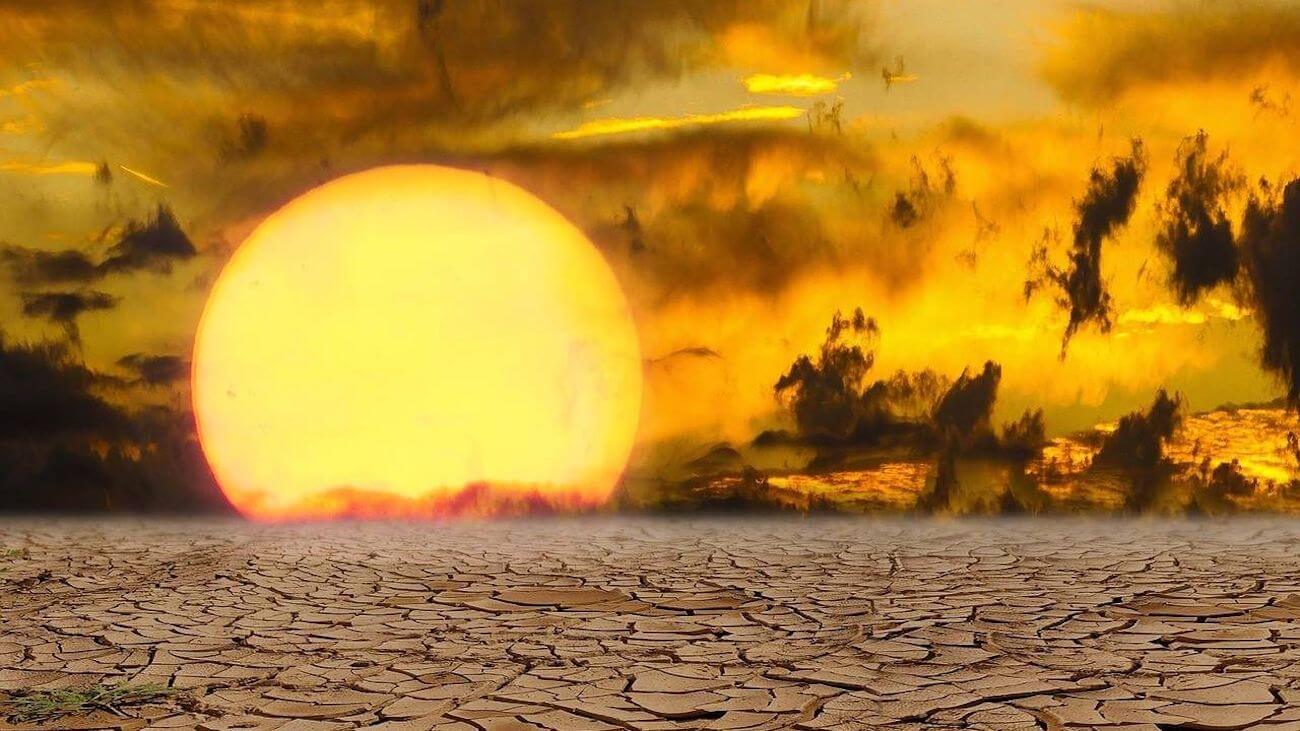 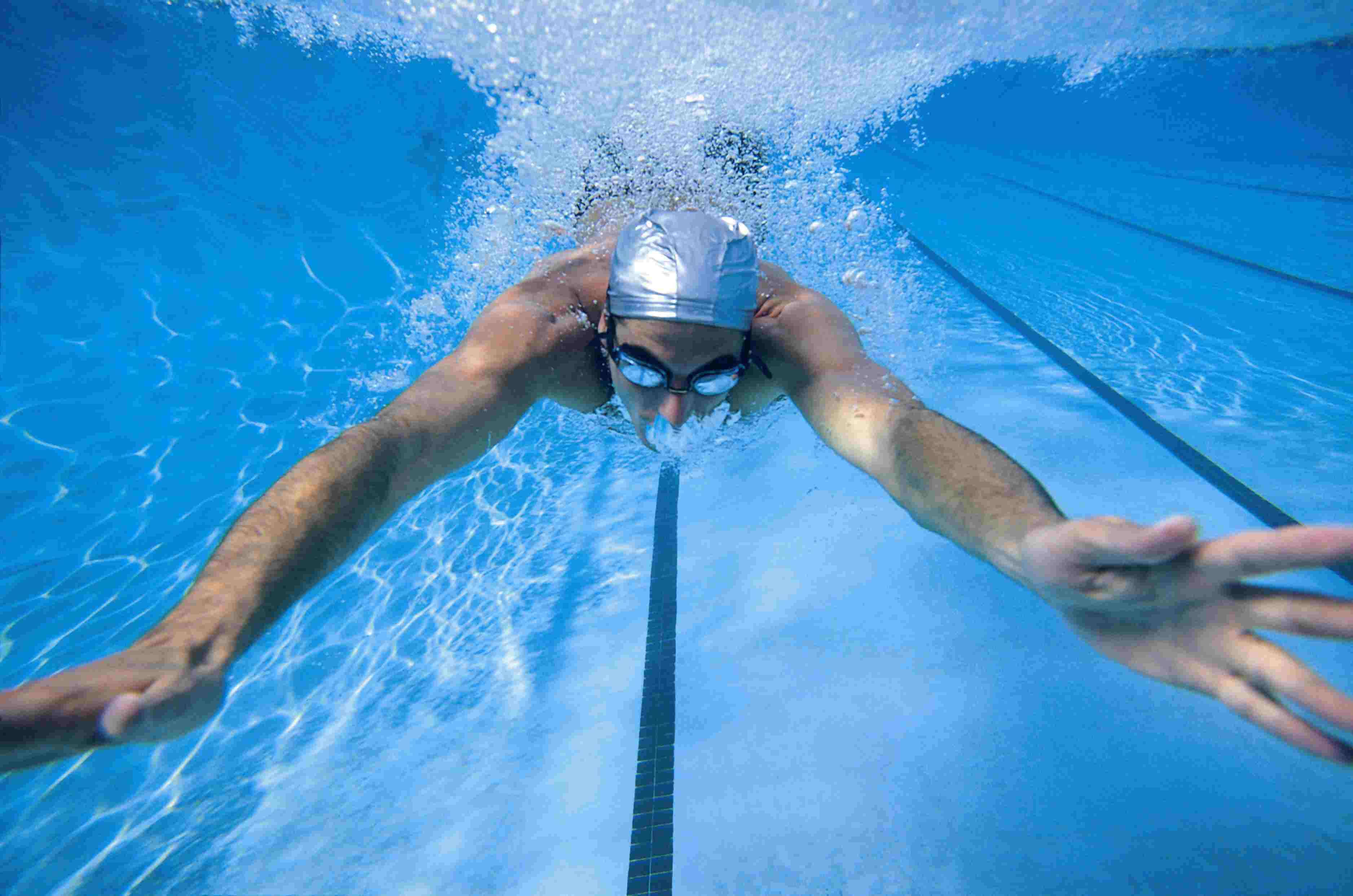