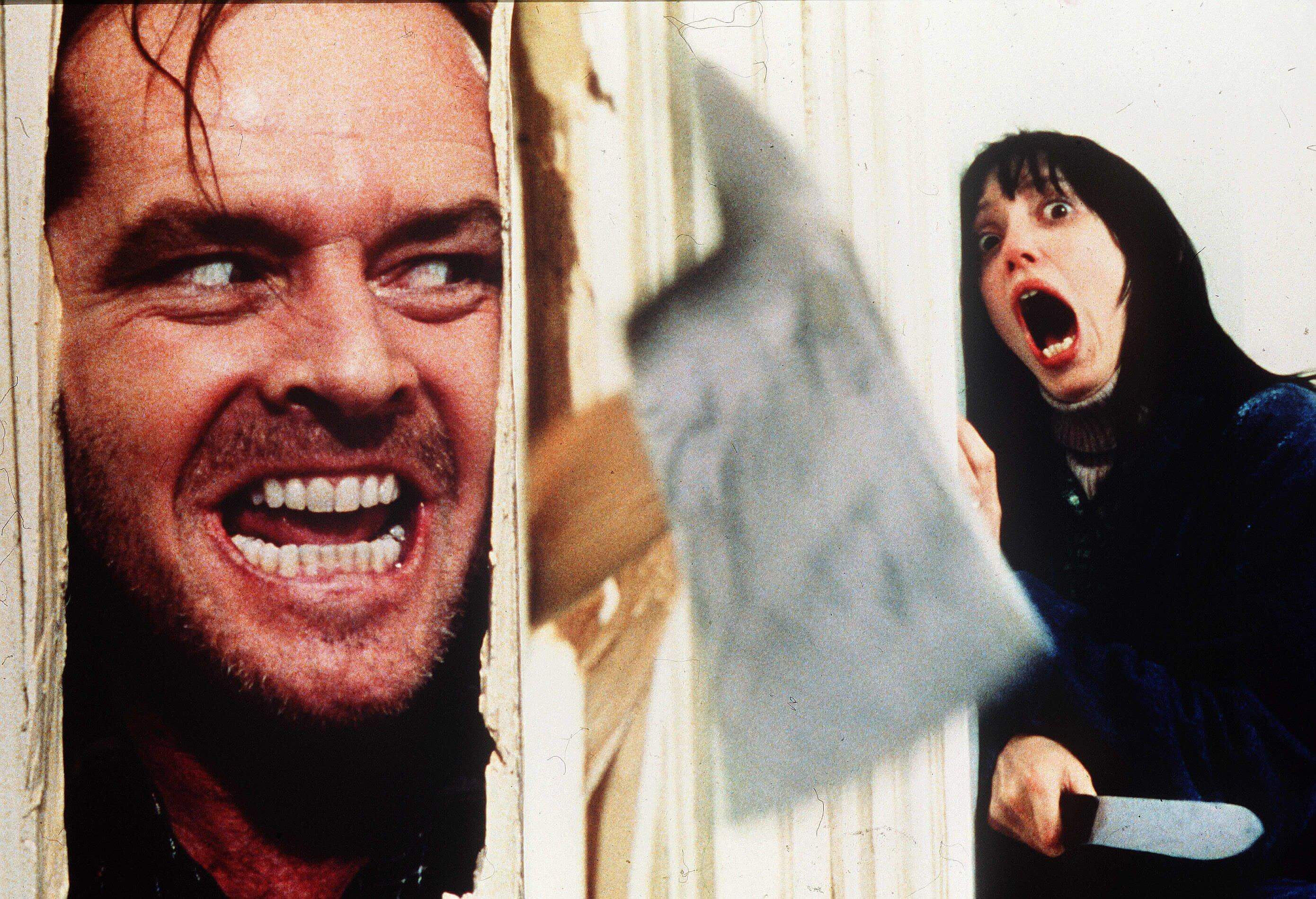 a scene from the cult movie of Stanley Kubrick «Lights»

Psychopaths are capable of the most heinous crimes, but often they are so adorable and so skillfully manipulated others that could take years and maybe a lifetime to hide behind the dazzling mask of normality. Those who expose often gain international fame, such as Ted Bundy, John Wayne Gacy and many others. Moreover, results from several scientific studies show that 1 out of 100 people – psychopaths tend to blend in with the crowd as a cold-blooded chameleons. Psychopathy is defined as a state (sometimes called a personality disorder) characterized by lack of empathy and aptitude for manipulation. But is the brain of psychopaths brain from all the rest?

Who are the psychopaths?

The Term «psychopath» appeared in the mid-to-late 1800s years and comes from the Greek psykhe is and pathos, which means «sick mind» or «suffering soul». In those years, this condition was considered a kind of moral madness. But things began to change in the mid-twentieth century, when a psychiatrist named Hervey Cleckley published a book which described the portraits of psychopaths under its care at the University hospital in Georgia, USA.

Called the Cleckley psychopaths «neglected people in psychiatry». He knew that many of them were violent criminals, but even repeat offenders, usually serving short prison sentences or were released from psychiatric hospitals as they demonstrate «a perfect mask of genuine sanity, a flawless surface, pointing in all respects to strong mental health.»

Unfortunately, Cleckley's work has largely been ignored by the medical community. By the end of 60-ies of the Bible of psychiatry – the Diagnostic and statistical manual (DSM), replace the definition of «psychopathic personality» on «antisocial personality disorder», which is still not included such characteristic psychopathic traits like lack of empathy and callousness. This classification DSM operates today, but while most psychopaths are diagnosed as anti-social, most people with antisocial personality disorder are not psychopaths.

Psychopathy, like many other States, is a set of certain qualities. Common characteristics of psychopaths, can include things like superficial charm, a grandiose sense of self-worth, pathological lying, manipulation, lack of remorse or guilt, lack of empathy, problems with behavior at a younger age, impulsivity, and reduced emotional response.

the Difference between psychopathy and sociopathy

In 2017, the work carried out by researchers from the University of Wisconsin-Madison revealed the presence of structural differences in the brains of psychopaths and ordinary people. The results obtained also showed the presence of weak neural connections in areas of the brain responsible for fear, anxiety, empathy and sentimentality.

the Results of recent scientific studies have shown that the brains of psychopaths is very different from the brains of other people.

It Should be noted that the term «psychopath» and «sociopath» are often used interchangeably, however this is not the same, and the difference is fundamentally important. the Sociopath — is a person with antisocial tendencies, specific to social or environmental factors. the Psychopath — one whose personality traits are innate. Also psychopaths often manipulate others, but in the eyes of others are unremarkable, often charming, «normal» life, whereas sociopaths are more volatile, prone to angry outbursts and unable to maintain a semblance of normality.

Brain Anatomy, genetics and environment may contribute to the development of psychopathic personality traits. However, it is important to note that not all psychopathic traits and inclinations mean that the person will grow up to be a psychopath. But what is the propensity for psychopathy? The most famous example is the case of Beth Thomas. According to the story of the documentary in 1990 called «a Child of wrath», Beth began to show a tendency to psychopathy at an early age immediately after they were sexually abused by their biological father.

Later, after moving to a foster home where she could get all the help, the film tells the disturbing thought process in the brain of a 6 year old girl, which led to the tendency to the development of psychopathy. But Beth, with the help of the foster family and professionals, grew up an ordinary young woman who works as a nurse and is the co-author of a book called «More than a thread of hope», which she co-wrote with his foster mother. And yet, the main thing that you need to know about psychopathy is that the brain of such people is significantly different from the rest of the brain its structure and functions.

According to a study published in the journal, psychopaths have a weak neuronal connections between the ventromedial prefrontal cortex (vmPFC) and amygdala, which are responsible for the sentimentality, empathy and guilt. The amygdala, in turn, mediates fear and anxiety. The obtained results not only showed that there are differences in how how to operate these pieces of psychopathic brain but this is generally the first study showed the physical (structural) differences in the brain of psychopaths.

How common is psychopathy?

Although one answer to this question, we may never know, several studies have been conducted, the results of which can give us an idea of the extent of psychopathy. According to the obtained, in most cases, the results . Have you ever talked with a psychopath? Share your story in the comments to this article, as well as join 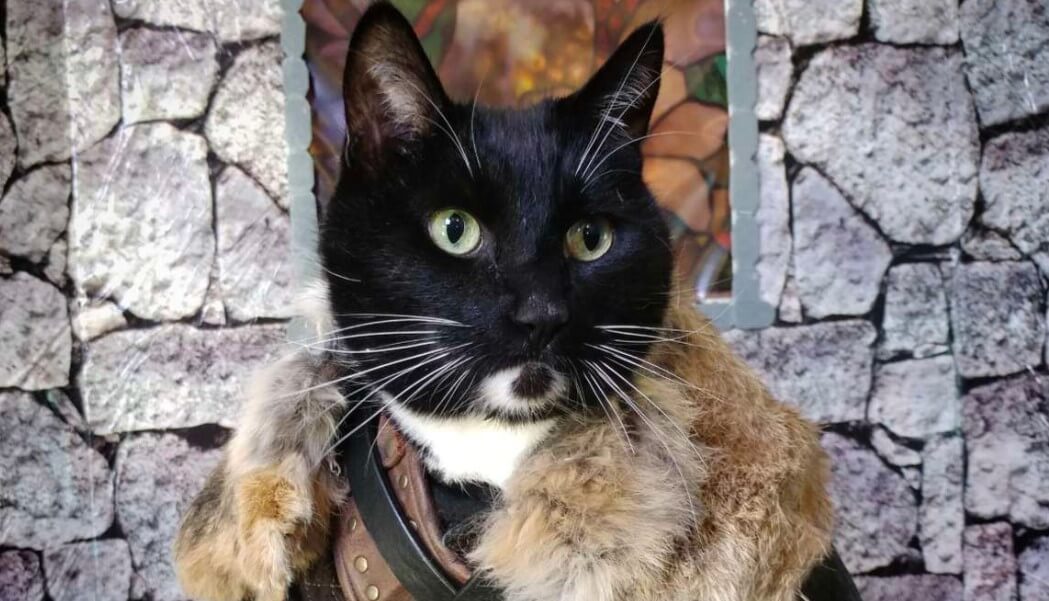 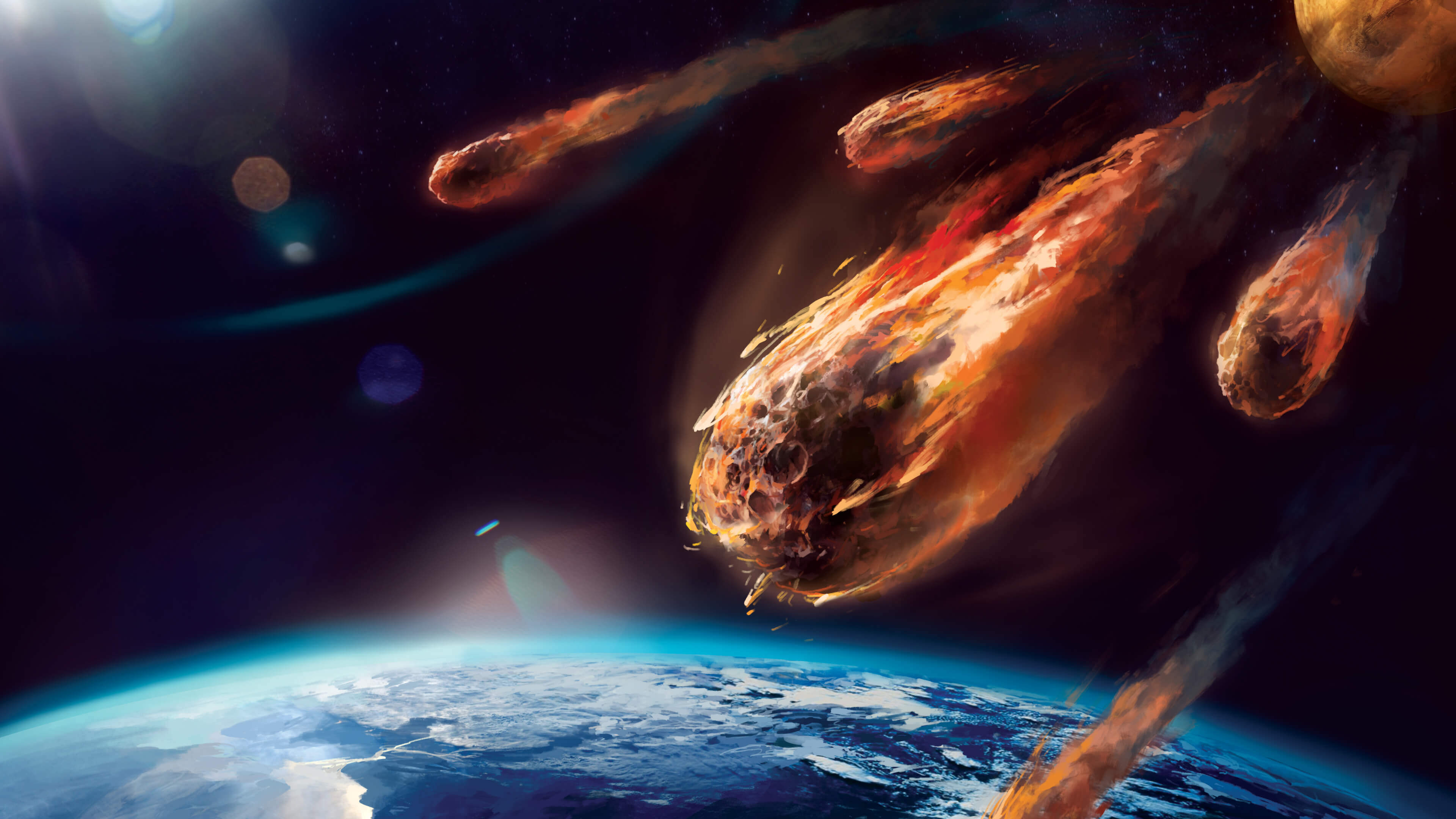 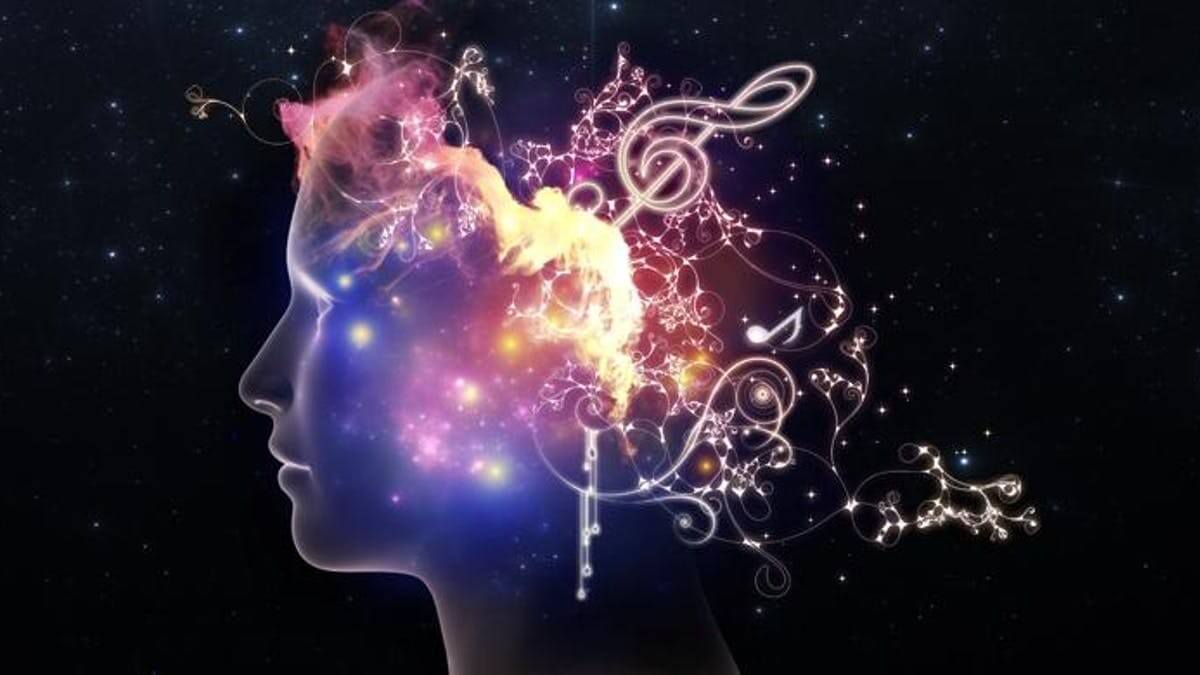