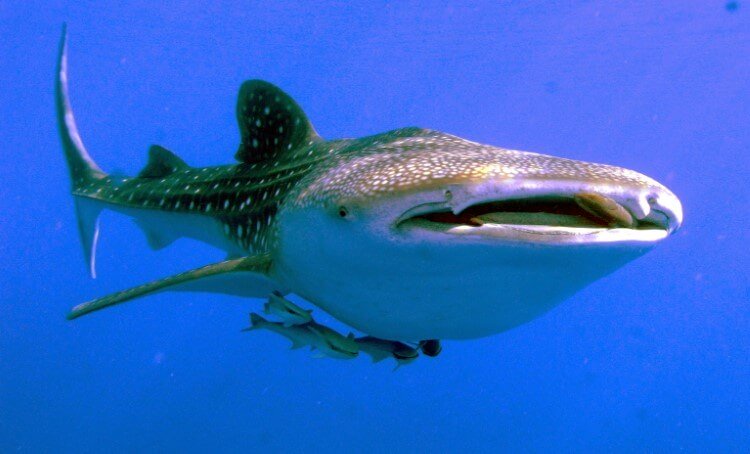 With 2016, whale sharks are considered as endangered animals

One of the largest fish in the world is the whale shark (Rhincodon typus). Their body length averages 5.5 metres, but sometimes people had to see even a 14-metre individuals weighing more than 20 tons. You might think that they are the real sea monsters, but in fact in the world ocean there are more dangerous creatures. The study of whale sharks has been ongoing for many decades and scientists are constantly learning about something new. For example, recently it became clear that these creatures are able to drag your eyes into the body to protect them from mechanical damage is a very useful skill, because sharks don't have eyelids. Japanese scientists have found that on the eyeballs whale sharks have tiny teeth. Sounds like a description of a monster from horror films, but it's true.

About the suddenly discovered features whale sharks was written in scientific . The discovery was made during observations of whale sharks in aquariums and the study of their dead bodies. it Turned out that from time to time these creatures are able to draw your eyes deep in the sockets. But on closer inspection it turned out that each of the eyeballs protected from external influences by three thousands of tiny denticles.

Of Course, it is not the full teeth, and the dermal filler. Yes, it's the teeth in the truest sense of the word, but they look like tiny scales. Basically, they consist of substances, referred to as dentin. It is even in the human body and represents the hard tissue of the tooth, coming soon after the enamel. The dermal teeth are not only in the eyeballs eye the whale sharks, but also cover all their skin. It is because of them the skin of sharks is not smooth, but rough. Researchers believe that the tiny teeth texture helps predatory creatures to swim faster and reach production.

Scientists believe that the "teeth" got the sharks from their ancestors. Millions of years ago, the bodies inhabiting the seas and oceans creatures, too, were covered with such processes. About this, at least, according to paleontologists discovered the remains. In ancient times, the durable leather was used sea monsters as armour and protect from serious injury during fights with other predators.

What kind of eye damage can protect tiny teeth, researchers don't know. May they somehow help to protect yourself from injuries that can cause other inhabitants of the seas and oceans. Could also be that the teeth to prevent damage to your eyes from the strong pressure of oncoming water. The fact that adults can swim non-stop for several days at a speed of 5 kilometers per hour, simultaneously feeding on tiny aquatic animals. At that speed, water can actually cause the eyes damage, therefore the branches can push a particle from the eyeball, thereby protecting them.

And it's great that whale sharks are able to protect their health. And all because at the moment they are on the verge of extinction. Scientists do not have accurate information on the number of these sharks in the modern world, but it is known that many years ago they were not very numerous. If to believe to unofficial data, the whale sharks to date, there are only about one thousand individuals.

Whale sharks do not pose to people particularly at risk, so some researchers are not afraid to get close to them to swim.

These sharks are in danger, because they are considered relatively harmless to humans and their massive catch. Special interest they represent for the inhabitants of India, where there is population growth, along with the growing need for protein-rich foods. And the natural enemies of the whale sharks, because of their large size, virtually no. Scientists only a few times to notice the signs of attacks by killer whales and blue sharks, but in General, fish with teeth eyes feel calmly in the water.

This may seem surprising, but some shark species still not discovered by scientists and virtually unexplored. In the beginning of 2020 I was told that in the tropical waters between Australia and New Guinea was discovered four new shark species. About how they are dangerous to humans, can be read . 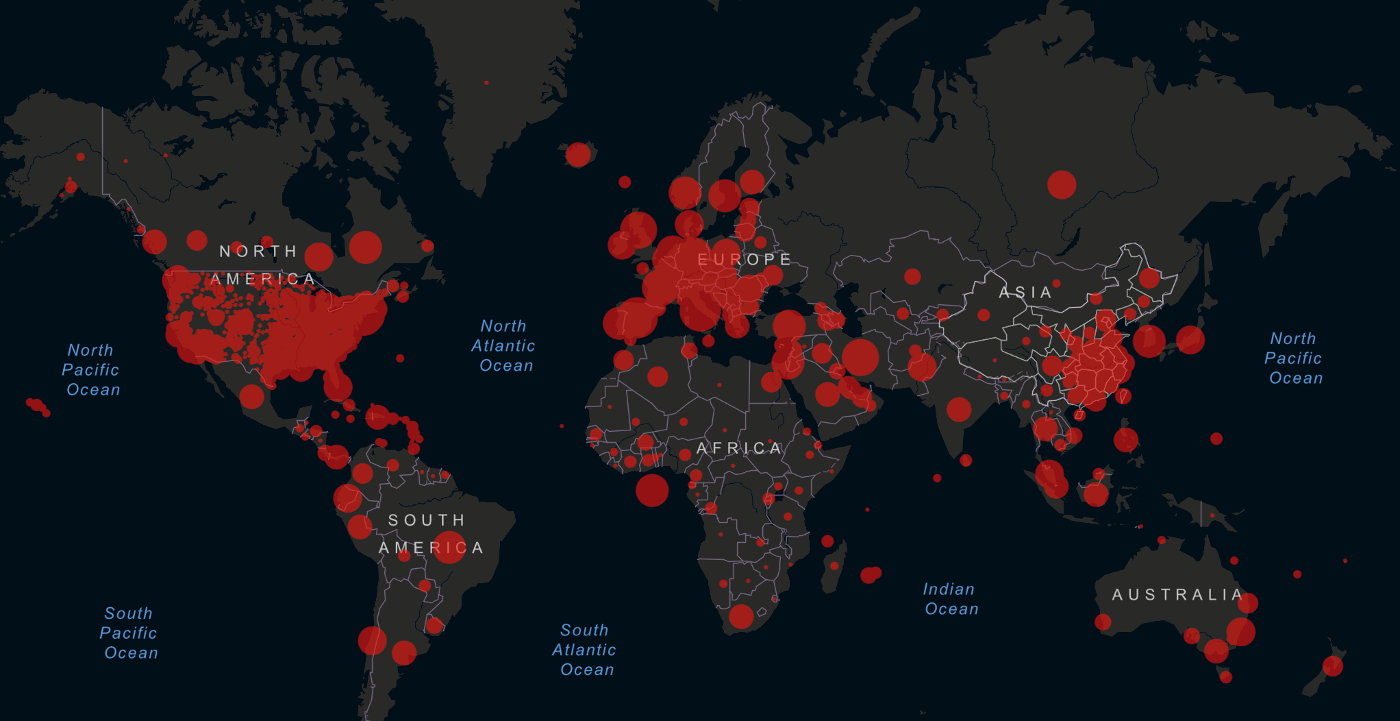