still from the film "the Joker"

For the most part, spiders is a scary looking creatures that can bite and kill a man with poison. But in the world there are varieties, which are not for people of a danger and look like little works of art. For example, such species include velvet spiders (Eresidae), whose bodies are covered with fine hairs and decorated with patterns. Recently, in Iran, Finnish scientists have discovered a new species of velvet spiders on the back of which drawn something similar to the face of the famous Joker from the same movie 2019. The new species was named Loureedia Phoenixi in honor of actor Joaquin Phoenix, who played a major role in the film. He received this honor not only because of the role played by an actor is an active conservationist.

About the new spider was described in . As a rule, velvet spiders live in Africa, so spider-Joker was the first of its kind, which lives on the territory of Iran. The body of a small spider with a length of 20 mm, covered with numerous fine hairs of black and white. But on the back there is a red bar, against which the black hairs form a smile. According to the group of scientists under the leadership Alireza Zamani (Zamani Alireza), this pattern is very similar to the face of one of the main enemies of Batman.

"the Joker" on the back of the spider Loureedia Phoenixi

The New spider Loureedia Phoenixi are not yet well understood. Scientists have so far managed to find only males, so that in the future they plan to follow them and get to the females. As a rule, velvet spiders peculiar sexual dimorphism — a phenomenon in which between the males and females of the same species there are very strong differences in the structure of the body. Scientists are almost certain that a spider-jokers painted black and have no pattern on the back. Also they are probably larger than males in size.

Interesting fact: spider-the Joker belongs to the genus Loureedia, which was named in honor of one of the most influential musicians of the twentieth century — Lou reed (Lou Reed).

the Maternal instinct of spiders

Also in females of velvet spiders very strange, frightening and at the same time, an impressive maternal instinct. After the birth of the offspring, the female feeds their own internal organs. When a young mother displays the body of all organs, it dies. Kids not to die of hunger, does not remain anything, except eating the remains of his mother. Sounds awful, but nature is full of such surprises. This phenomenon is known as "macropage" — with the ancient Greek language the term can be literally translated as "eating mother".

little spiders eat the body of his mother

After the discovery of females, the researchers want to find out how mating spiders. Most likely the image on the back of males is necessary to attract attention of the opposite sex. Could also be that "Joker" on the back warns the other animals about the toxicity of the spider. Yes, they are poisonous, but only for certain types of living organisms on man containing spider venom substance does not apply.

If spiders jokers aren't any special differences from the rest of the velvet spiders, something about their way of life, almost all known. Covered with fine hairs tiny spiders live in burrows of various bugs and cracks on the earth's surface. These creatures hunt and eat fast beetles, worms and other small organisms. The norms usually creep only males young individuals to search for a new home, and adults to mate with females and produce food.

As mentioned, actor Joaquin Phoenix is an ardent defender of nature. He is a convinced vegan who actively promotes the ethical treatment of animals and reported on the abuse of our smaller brethren.

Actually, there are a huge number of interesting spiders. For example, recently I told you about the spiders-the tarantulas, some of which weigh as much as a small dog. To shoot one of them on camera managed photographer Peter Naskrecki (Piotr Naskrecki), which retold the whole story with an unusual creature. Also material you can see why this kind of spiders because they eat not only feathered creatures. 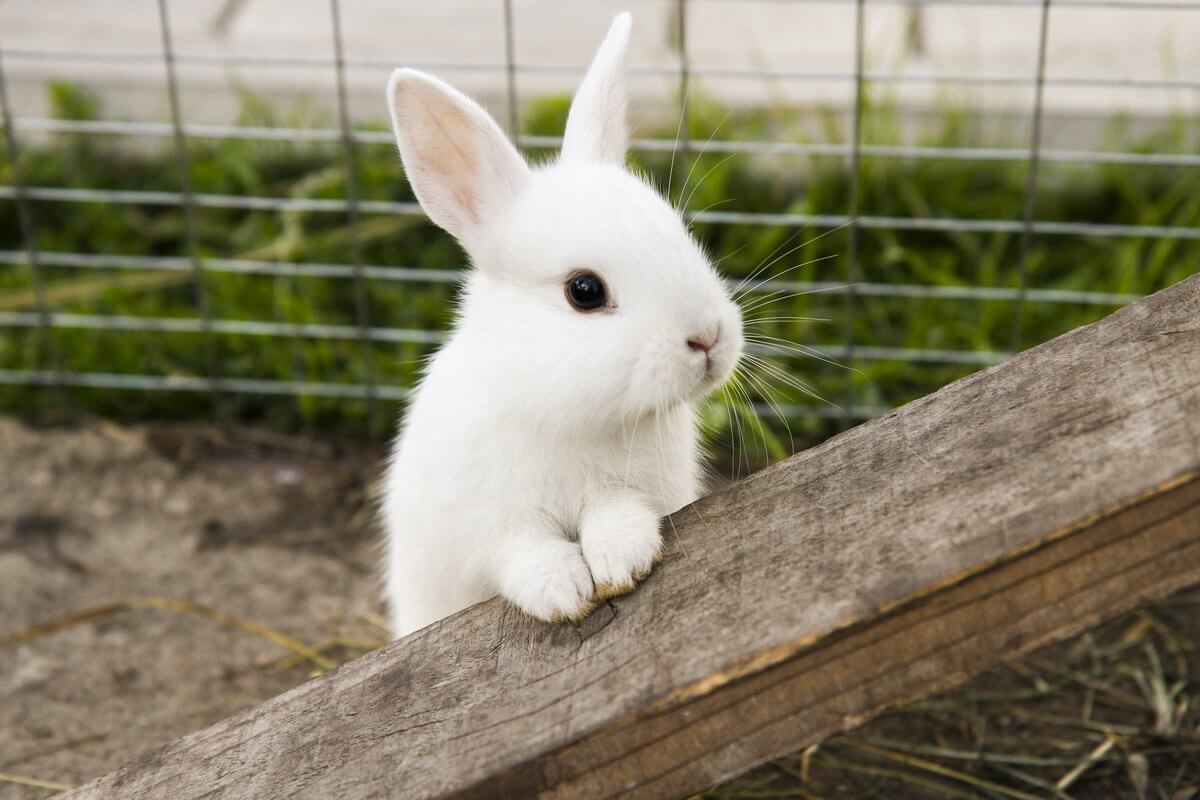 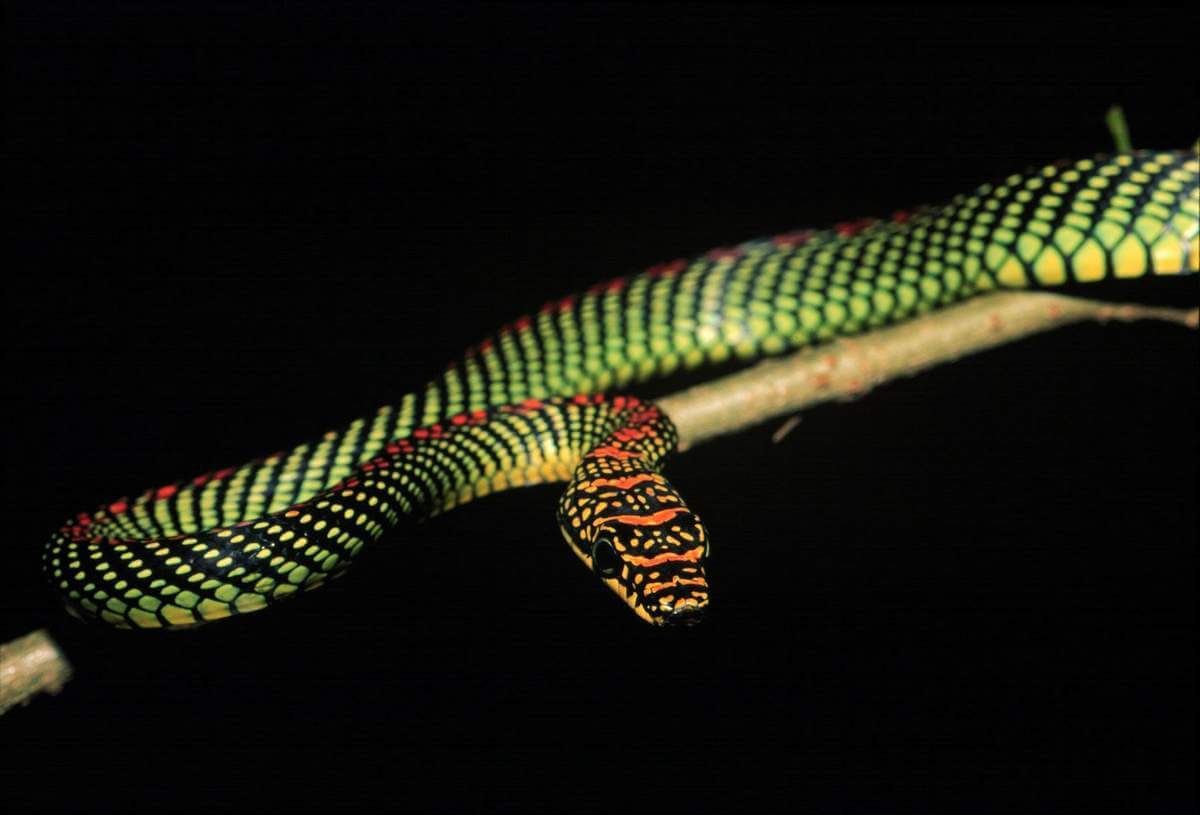 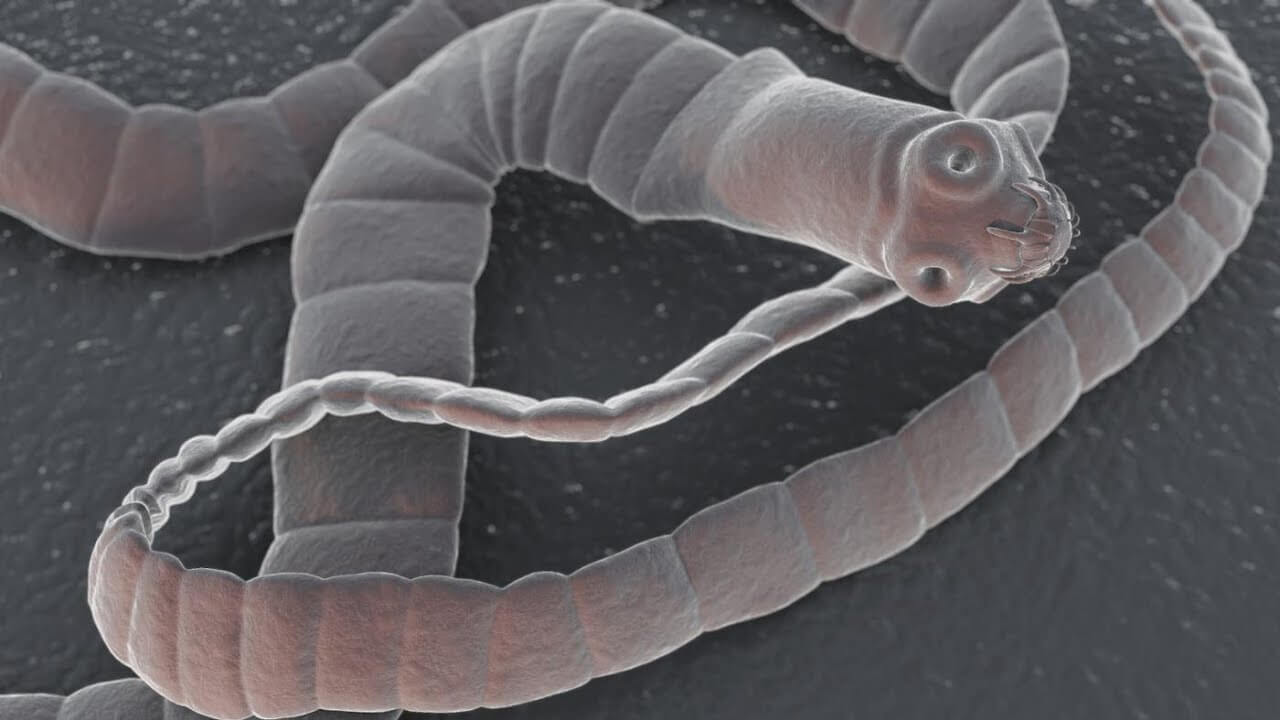