What are silver nanoparticles and are they safe for health? 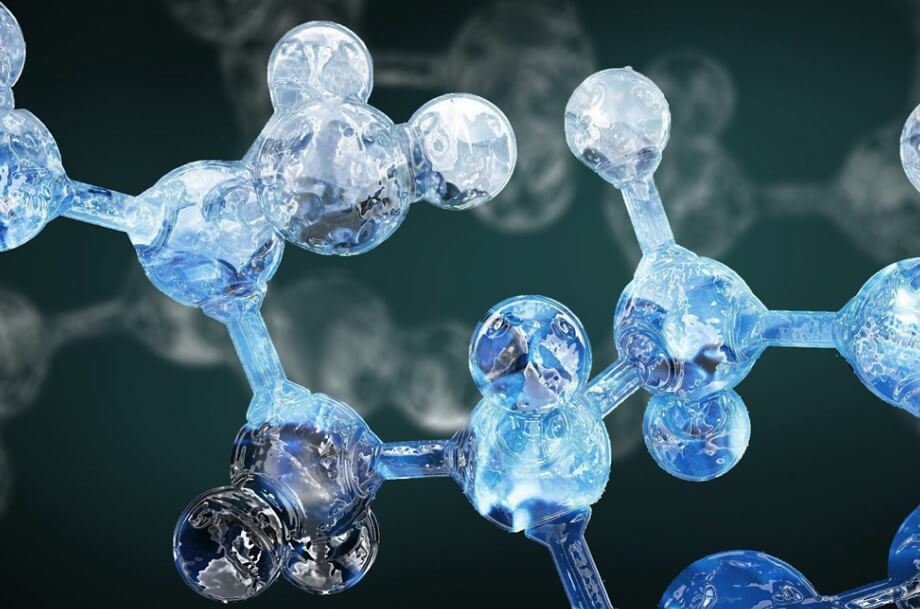 Silver can be called one of the most natural antibiotics

Silver is considered to be one of the most sought after metals on the planet. Besides the fact that it is often used in the jewelry industry, this metal is also used in the manufacture of clothing and hygiene products. And all because its tiny particles are able to destroy bacteria. You have probably seen the sale of "antibacterial" socks with silver nanoparticles and antibiotics with appropriate staff — they are really unable to fight germs, but are they safe for health? Scientists from around the world are trying to find the exact answer to this question and, in most cases, their prognosis is not good.

For starters, it's worth noting that products with antibacterial properties are two types of silver. In the commercials you can hear that the product contains "ions of silver" or "silver nanoparticles" — know that it is not the same thing. Between these two varieties there is a big difference and they have different effect on bacteria. The differences are so large that they even affect the efficiency of the funds.

For starters, you need to understand what are ions. The so-called single atom of matter, which is devoid of an electron. Being in search of an electron, it is constantly in an active state. When applied to Antibacterials with silver ions on the skin, they are rich in various substances environment. Once inside the bacteria, the silver ions block the channels of supply and lead to death. After this, they cease to be effective.

Ions of silver are used in some water filters

Due to the fact that they quickly lose efficiency in antibacterial with silver ions also . But bacteria quickly develop resistance to them, so that with the silver ions do not bring much benefit. Maybe even something dangerous.

In contrast to silver ions, nanoparticles — a few thousand atoms, which are combined into tiny crystals. With electrons they have everything in order and in contact with the human skin they do not tend to be quick with anything to connect to. Consequently, their efficiency is maintained over a long period of time. Silver nanoparticles kill bacteria by poisoning and destroying their cell wall.

In products with silver nanoparticles are rarely used excipients. Therefore, bacteria have no chance to develop resistance to antibiotics. Thus, it is better to buy products with silver nanoparticles, not ions. Or, perhaps, to such substances it is better not to touch? Because silver is a heavy metal that causes a lot of harm to the environment. For a man its tiny particles can be dangerous, too.

Ions and silver nanoparticles may threat to human health is the fact. With prolonged use of the appropriate antibacterial products, the silver can in large amounts be deposited in the skin and cause argyria. The most frequent and obvious symptoms of this disease is darkening of the skin and even its coloration to bluish-gray. In severe cases the person can even experience blurred vision. It is believed that an effective method of treatment of argyria does not exist — except that the skin can be lightened with the help of cosmetic means. Of course, if you are diagnosed with this disease you must stop using funds with ions and nanoparticles of silver.

the Most famous person with argyria — Paul Carson. For a long time he was treated for dermatitis with silver and subsequently died.

In fact, this disease is known to mankind for a very long time. Previously, they were often ill workers in the silver mines and jewelers who often come into contact with this material. In the twentieth century, the silver particles started to add drugs. For example, there is the so-called lyapisny pencil, which has antimicrobial agents and used for healing wounds on the skin. He is without health much harm, but large quantities of skin, in theory, could change its color. Again — everything should be in moderation!

the dangers of silver

Apart from the fact that silver can stain the skin in a different color, there is another danger. According to the results of a study conducted by researchers from the University "MISIS" and the Russian Academy of Sciences, the silver ions can be toxic to living organisms. On the toxicity of silver has been proven on the example of zebrafish (Danio rerio).

As it turned out, the silver ions can have a round and flat shape. The eggs are tiny fish were placed in different nutrient solutions: in one vessel was a round silver ions and the other flat. In the experiment, the scientists monitored the condition of the embryos of fish every day and noted all the changes.

As it turned out, the silver particles strongly influenced the development of the eggs, and not the best way. It is noteworthy that the flat nanoparticles proved to be more harmful than round. What kind of harm was applied to the tiny organisms, the scientists said. But now there is a possibility that silver nanoparticles can negatively affect human health. Perhaps the consequences of this harm is not immediately visible, but they can manifest themselves over time.

Anyway, with includes silver particles products should contact with caution. To avoid problems, you need at least to use them as sparingly as possible. But the long-term dangers of silver for the health of the human body is still open — scientists continue to conduct research.

About the antibacterial properties of silver once wrote to my colleague Daria Yelets. She told me that in the world there is bed linen, the threads of which are interwoven with silver. Read more about antibacterial underwear, you can read . 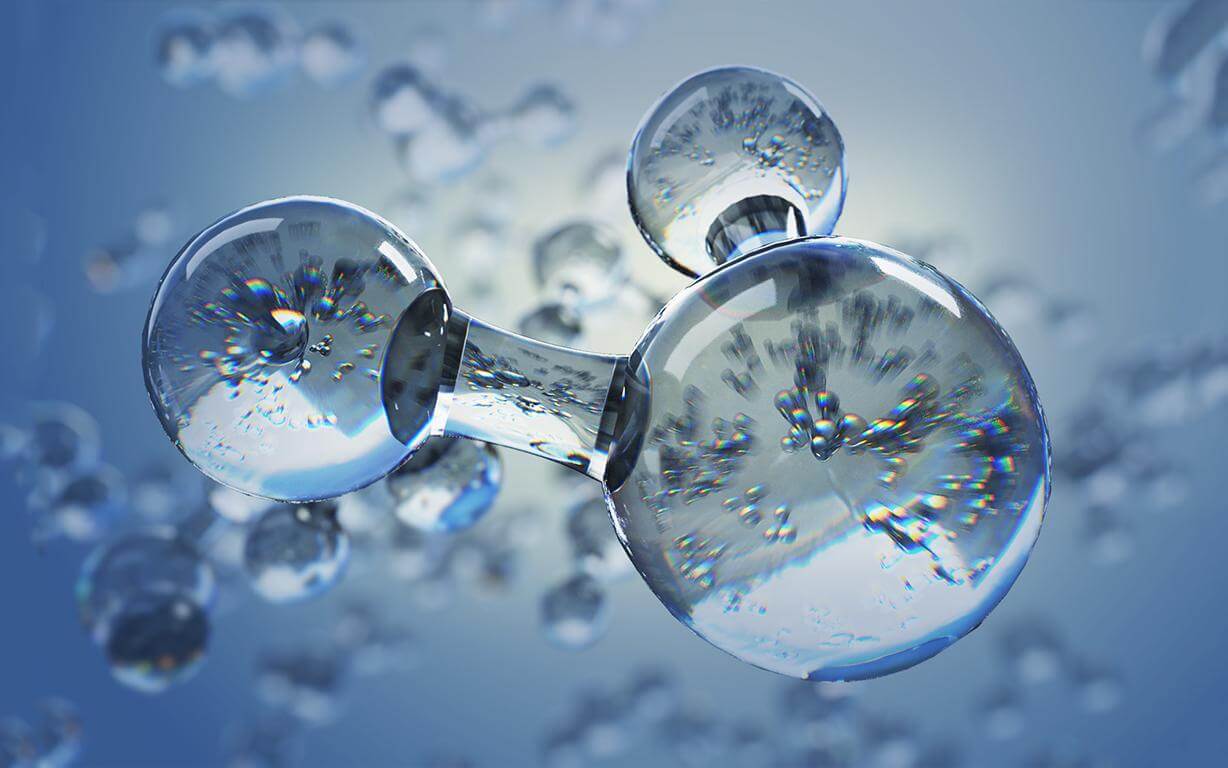 What is all-around or what is a molecule?

the water Molecule contains 1 oxygen atom and 2 hydrogen atoms. Every time two atoms join together, they form a molecule. In fact, everything that surrounds us – and we ourselves – is made up of trillions of different types of mol... 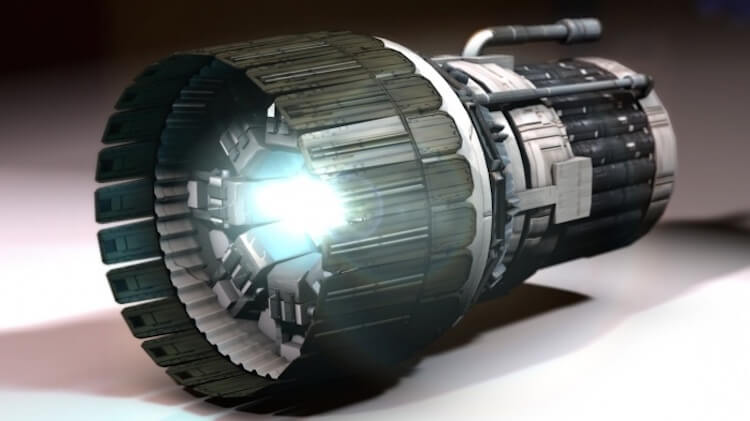 How does the ion engine, where it is used

This engine can accelerate to very high speeds. Scientists have already invented or are preparing to come up with many new types of engines for space ships. Wildest assumptions even talking about the warp engine to accelerate the ... 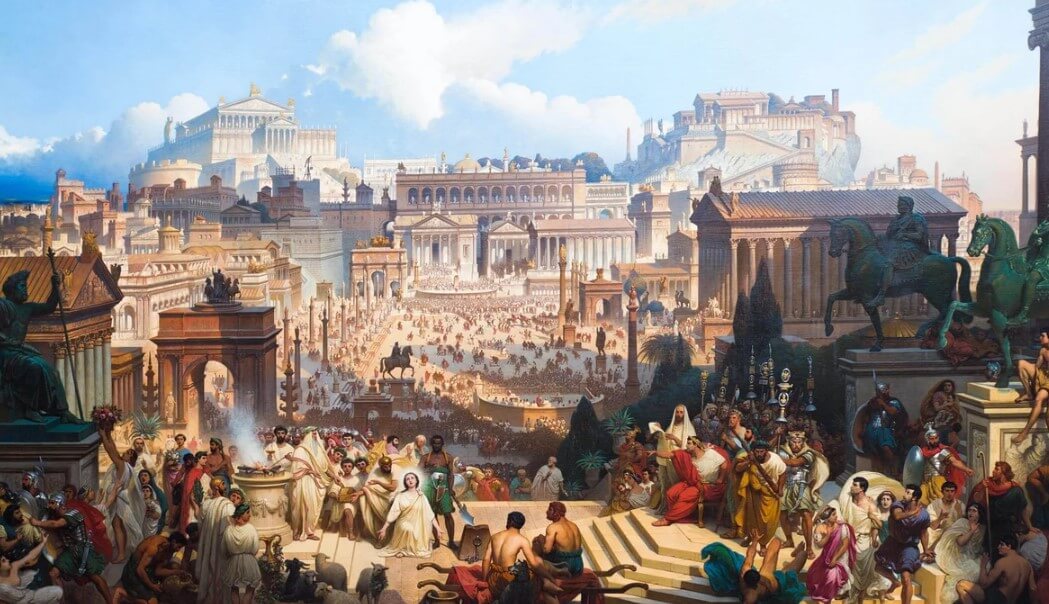 Maps of ancient cities can be even without conducting excavations

Learn about how looked ancient city, and no archaeological excavations Right now, under the place where you are, can lie ancient objects or even entire buildings. Every year archaeologists discover hundreds of places, which once u...