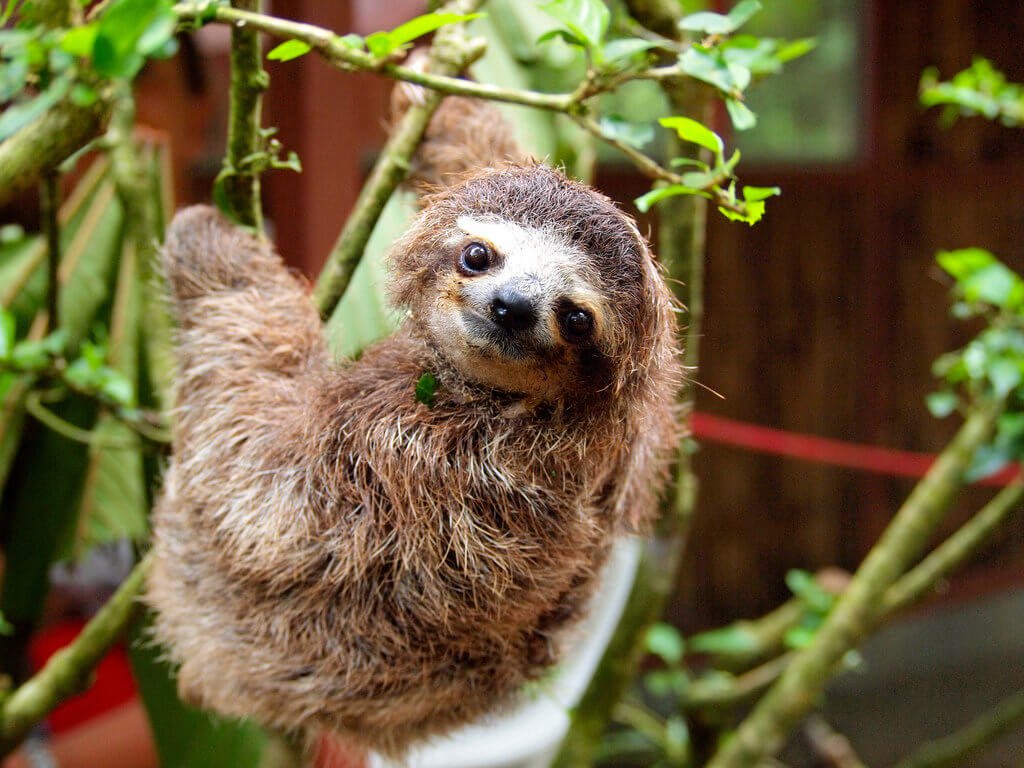 Why do not exist a three-legged creatures? It seems that this question can be answered by DNA sloths

Some animals that live primarily in the wild, have a unique feature — they use their tail as additional support while on the trees. Vivid examples of such behavior can become sloths that inhabit the jungles of South America. Why have these animals not given additional, more stable foot, but only the “standard” tail? Well, let's try to understand this question together.

Why do animals have four legs?

As you know, most animals in nature uses a paired set of limbs designed to meet certain needs. So, meerkats upright rely on your tail and hind legs, and all known woodpeckers use the tail feathers to stronger to lean on a tree trunk.

However, the ability to stand on only two hind legs requires quite a lot of energy, as vertical standing quietly doing some muscle work. Despite the fact that the hypothetical presence of a living being, the third the hind limbs does not require any energy expenditure, the researchers believe that the pairing of feet and paws are all living things on the planet written by nature in our .

Many arboreal animals use their tails as a specific tool for additional grip and support while climbing trees. The presence of two long legs prevents the kangaroo walk, as many other mammals. That is why they use their strong tail and forelimbs as “tools” that help a kangaroo push off the rear foot off the Ground while grazing.

kangaroo Tail helps the animal to push off the ground with “walking”, playing the role of additional support limb

According to the scientists, such a common feature of living beings on our planet was embedded in our DNA in one of the earliest and ancient moments of the evolution of life, before the first living beings populated our planet, the first appendages, which later became legs, fins, legs and flippers. Once this trait is bilateral symmetry has been imprinted in our DNA, it was impossible to change.

If you take a closer look at nature, the law of symmetry we can see in everything, not only doubles the structure of most organs of living organisms. Most likely, the presence of a pair of limbs helps animals to get the best mobility and ability to survive. In addition, such symmetry is consistent with the structure of our Central nervous system, as the spinal cord controls a couple of feet and paws passing through the center of our body. The third functional limb, in this case, sooner or later would become a useless vestige, which we graciously shielded mother nature.

Despite the fact that a person accustomed to observe the two-legged creatures that inhabit our planet, it can be difficult to imagine the mechanism of movement of three-legged creatures such unusual organisms may dwell in distant stellar systems that mankind has yet to learn. If so, the biologists of the future may be able to rewrite the current theory of evolution.

This is interestingDNAAnimalsthe Mysteries of nature 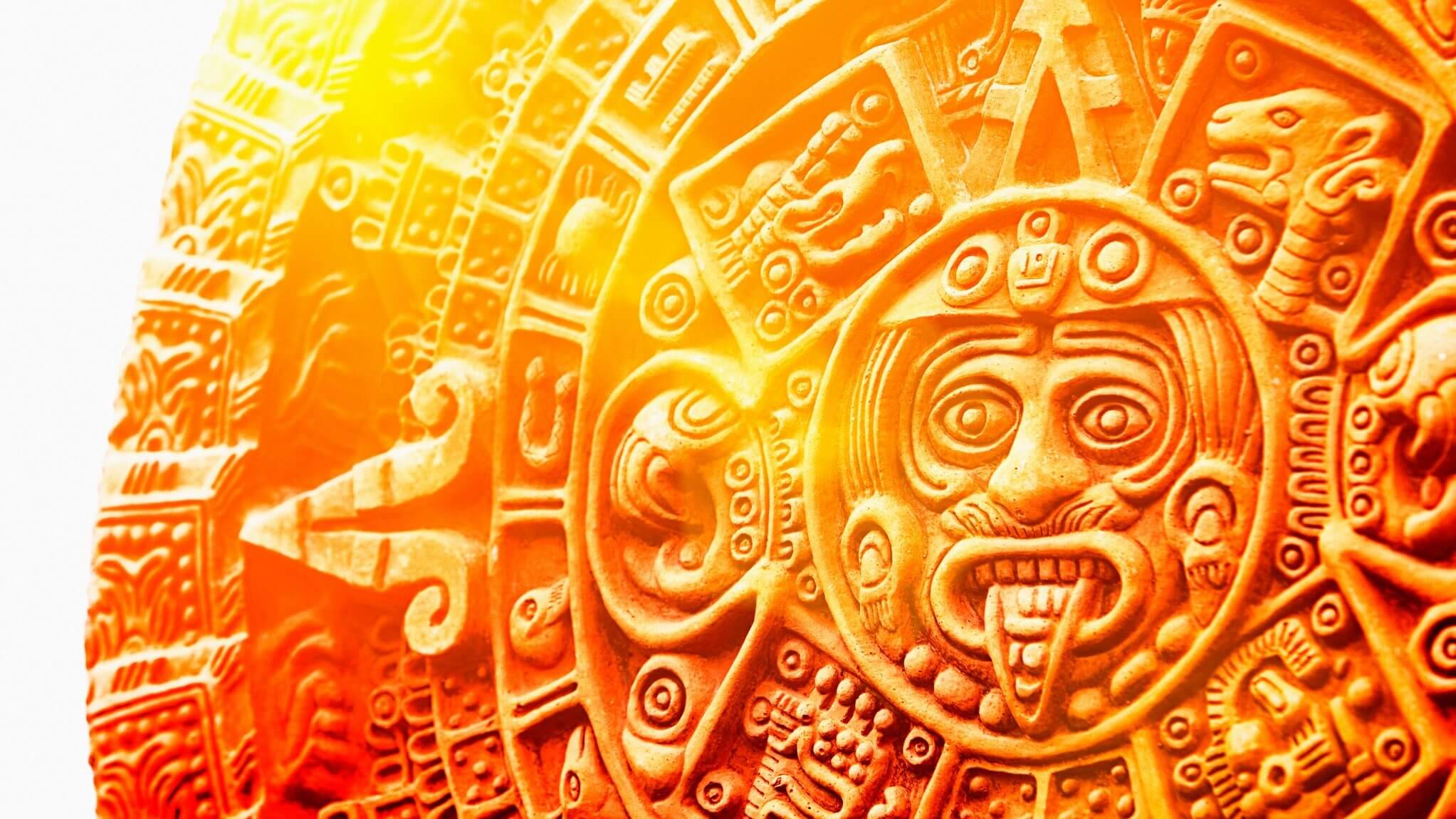 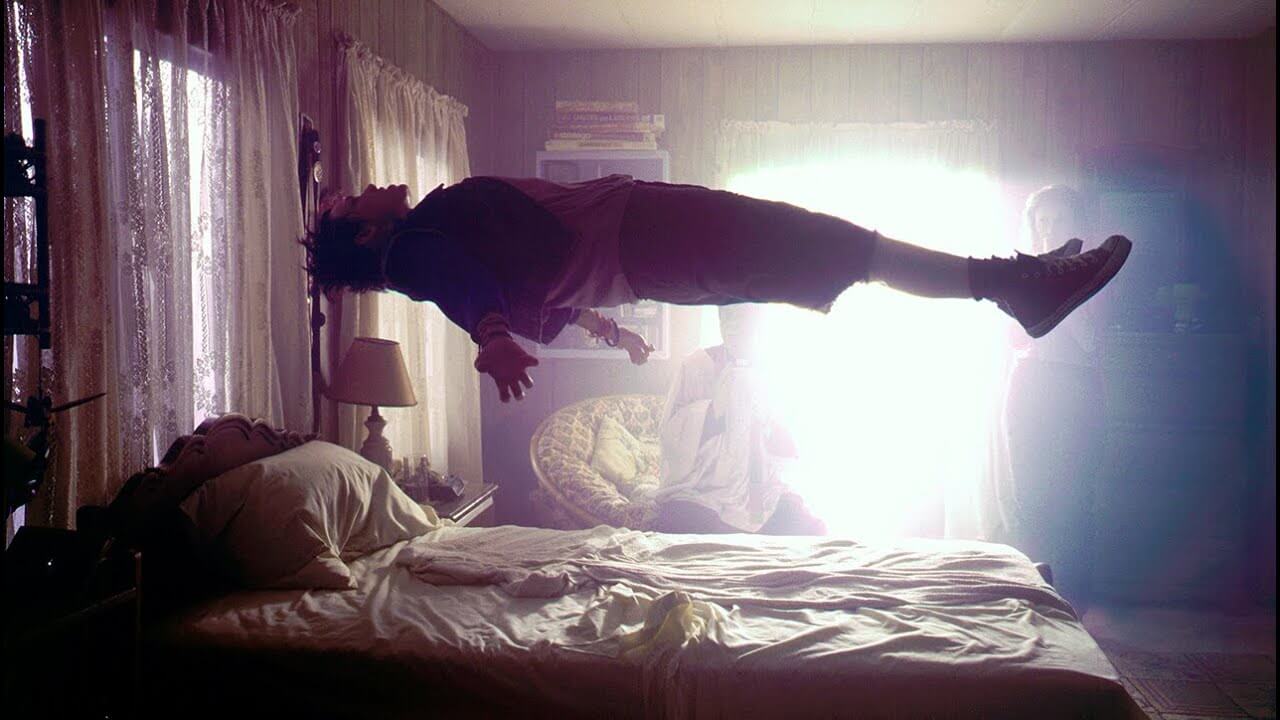 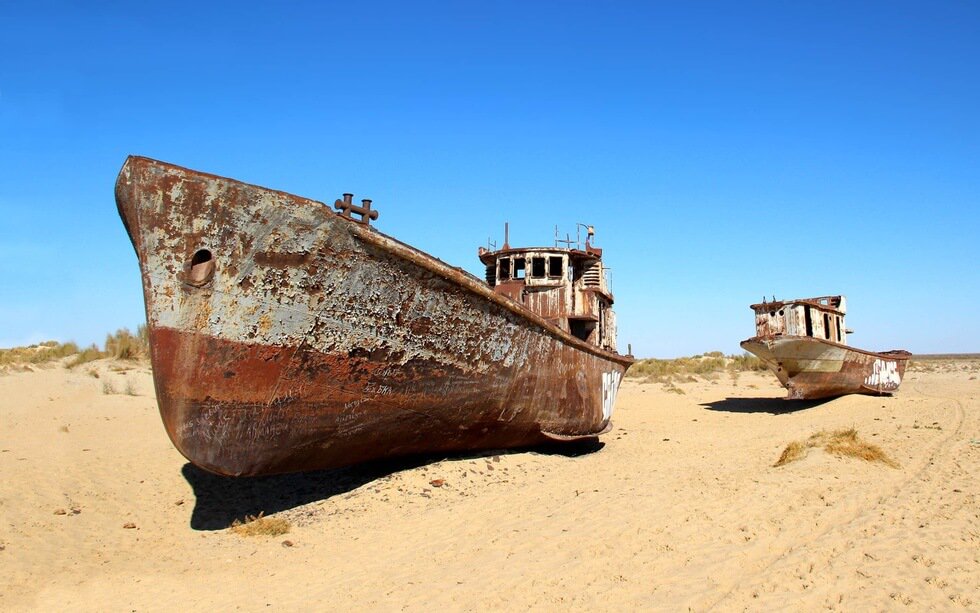 What the sea could disappear from the face of the Earth?

Some of the sea our planet may disappear in the near future Every second our planet is changing. This is partly there fault and the person who leads the harmful human activities. In addition to human influence, our planet is const...