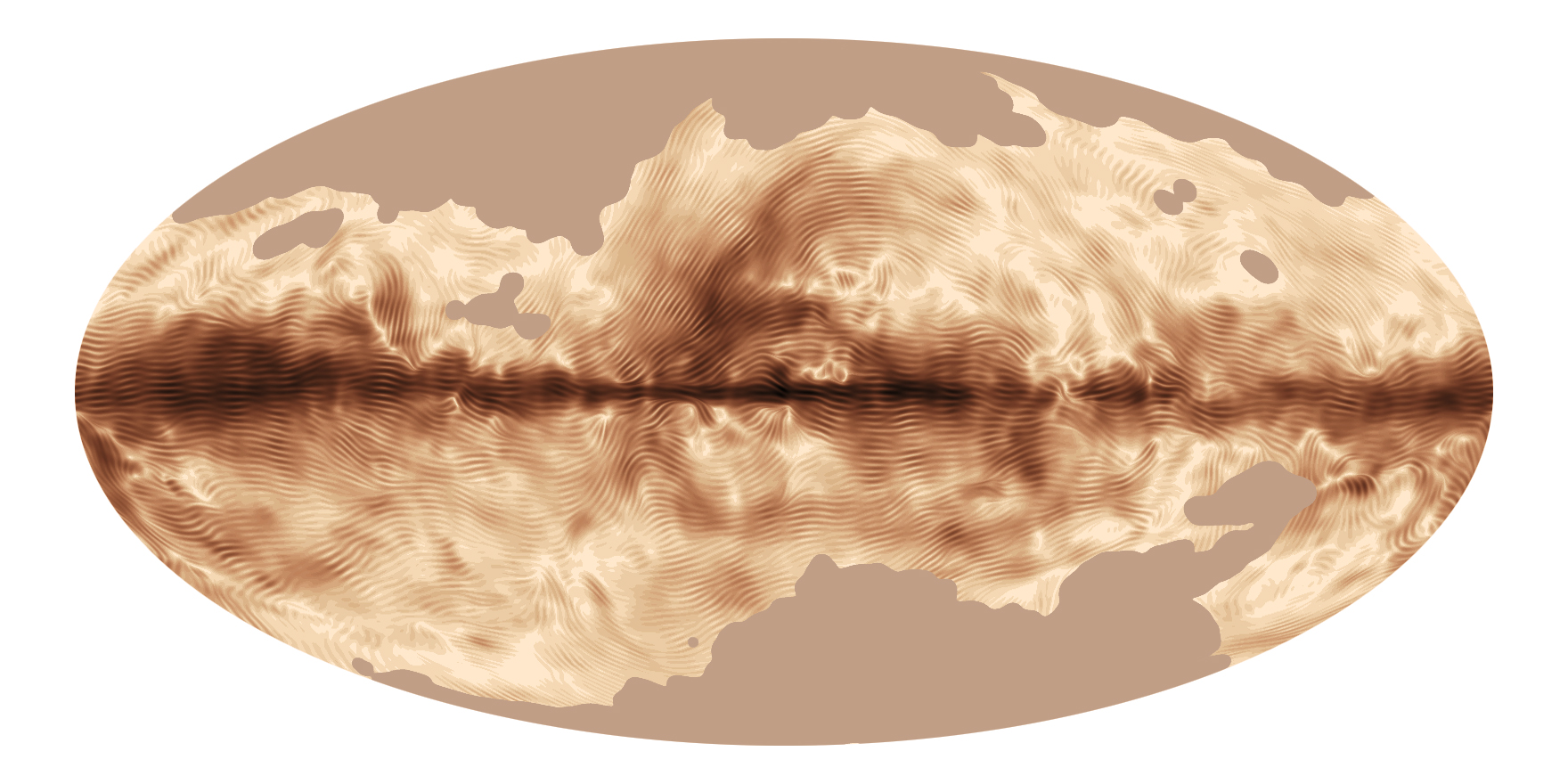 A New study by the Australian national University helped to create a three-dimensional map of the magnetic field in a small wedge of the galaxy , which paves the way for future discoveries that will improve our understanding of the origin and evolution of the Universe. Study leader Dr. ARIS, Trices from the research school of astronomy and astrophysics ANU said that this was the first study that allowed topografichesky to measure the strength of the magnetic field of our galaxy.

Map of the magnetic field of the milky Way

"Our work paves the way for future discoveries about the evolution of the milky Way, stars and planets and the early stages of the Universe," says Dr. Tritsis.

The Magnetic field of the galaxy and space dust act as a veil that covers the radiation of the early Universe — known as cosmic microwave background — and stirring scientists to test the cosmological model of the Universe's evolution.

For comparison, 15 µg (microgauss), which are usually measured in the interstellar medium is 10 million times less power magnet on the fridge. Despite the small size and the length in the tens or hundreds of light-years, it is extremely important for all processes that we described earlier.

"Now we have the means of mapping the magnetic fields for all regions of our galaxy, allowing us to better understand the evolution of the Universe," says Dr. Tritsis. "This work proves that such an ambitious study is feasible. Our next step is to create the first complete three-dimensional map of the magnetic field of the galaxy and explore all the other astrophysical processes that depend on it".

Discovered the strength of the magnetic field of a galaxy was much higher than previously thought.

Most of the models that predict the strength of the magnetic field of our galaxy for each location and distance from the Sun, based on observations that can not explore the magnetic field in three dimensions. The new model will help to understand how high-energy cosmic rays pass through our galaxy.

Cosmic rays — extremely energetic particles, the energy of which sometimes far exceed those that can achieve.

"Understanding the structure and strength of the magnetic field we can increase our chances to find the location of the sources of these very energetic particles and will be able to explore the new physics at extreme energies", the researchers say. The study was published in The Astrophysical Journal.

Don't forget to subscribe in order to be aware of. 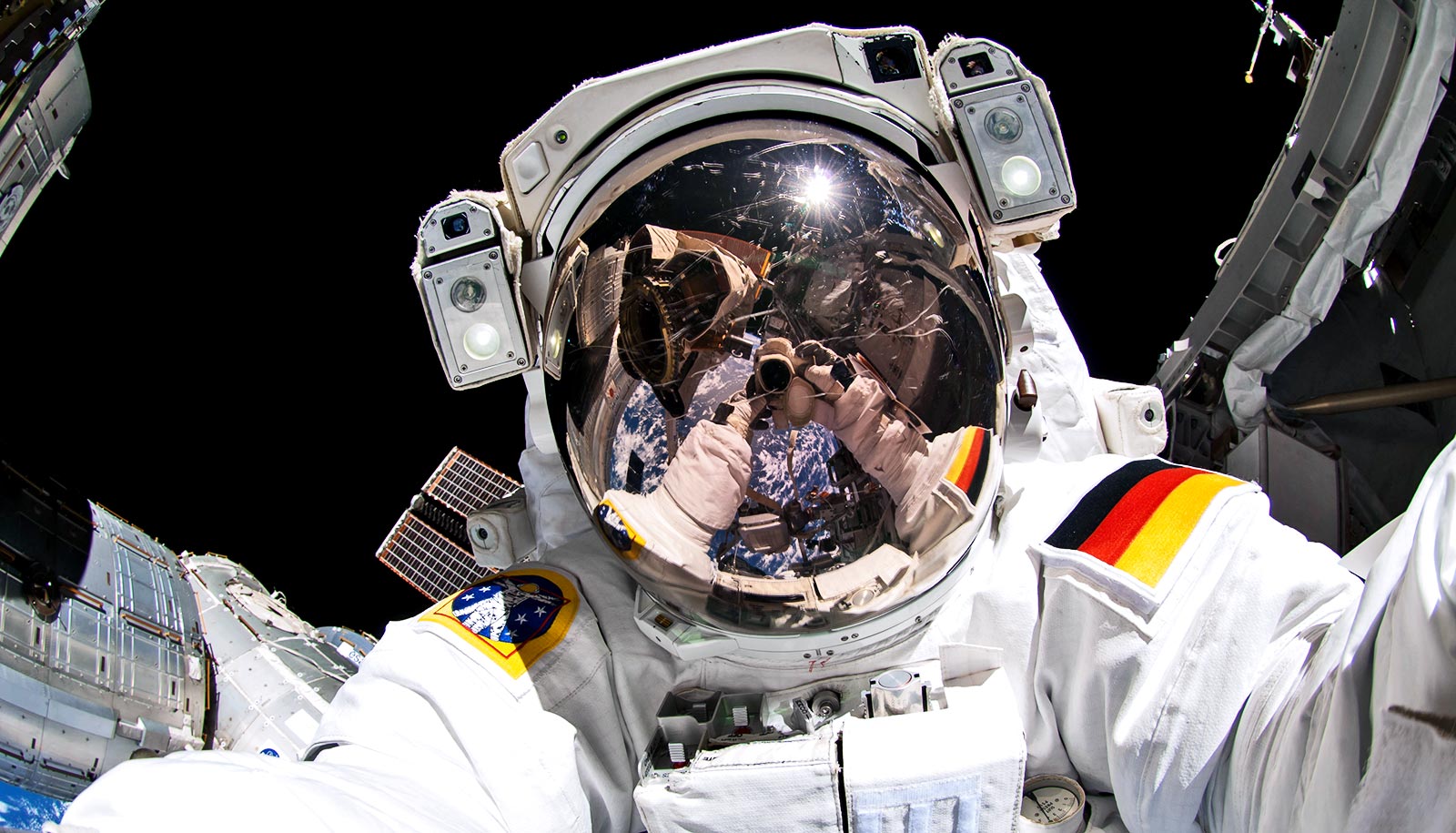 The brains of astronauts is also "swim" in zero gravity

brain Scans of astronauts before and after space flight have shown changes in the white matter in areas that control movement and process sensory information. The deterioration is similar to what happens with aging, however, proce... 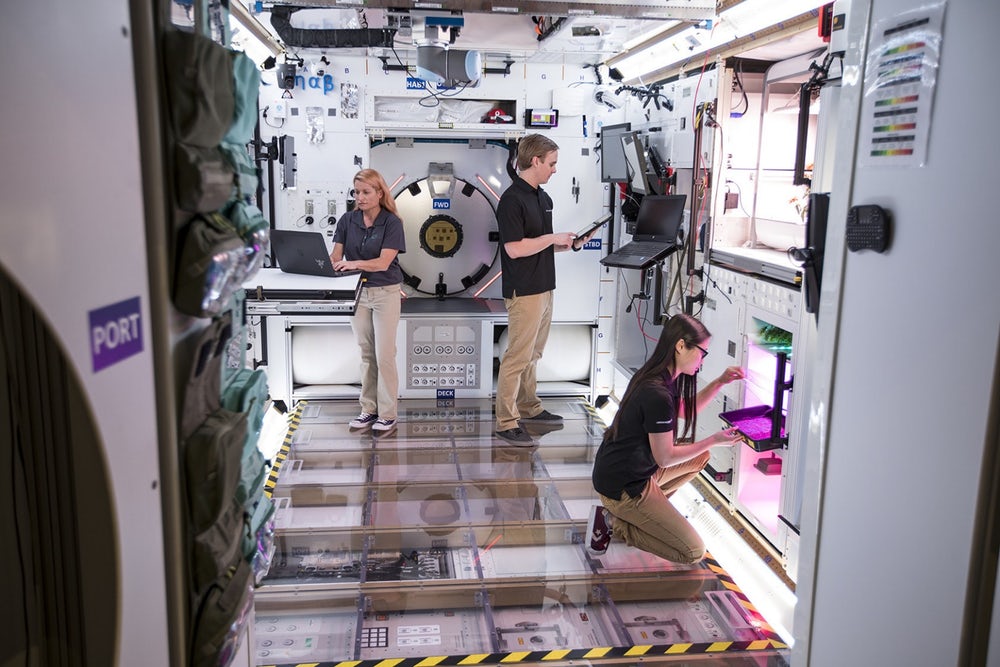 the American company Lockheed Martin has concluded a full-sized prototype of a lunar orbital residential module, which can form the basis for the design and testing of the lunar space station NASA Gateway. To build a full prototyp... 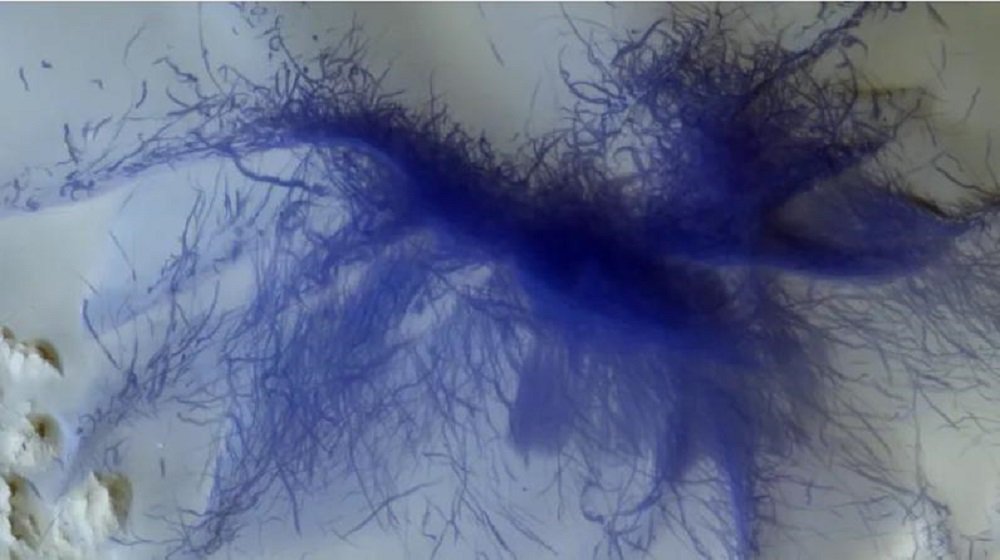 Unfortunately, David Bowie was wrong about the spiders on Mars, while looking at these amazing new images of a huge blue tarantula on the surface of the red planet, one would think otherwise. This picture in false colors shows a s...