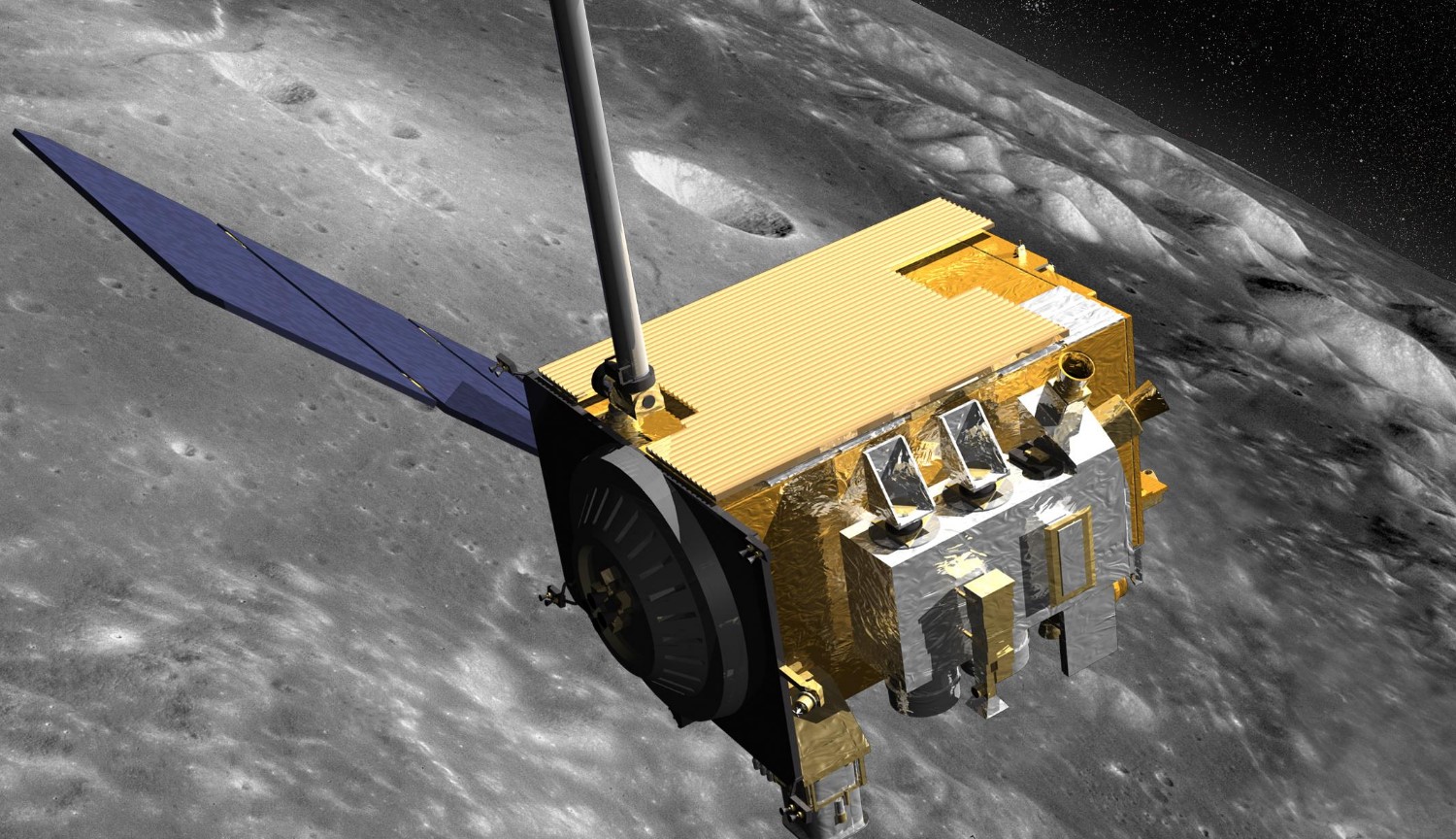 Due to the lack of atmosphere and weak gravity, the moon can not accumulate a large amount of water. Despite this, small quantities of it there are — once again it has been proven in 2018, when Indian satellite "Chandrayaan-1" is finally on its surface. Recently LRO spacecraft was able for the first time in history to follow the movement of water molecules across the surface of the moon, and observations have refuted the theory that moisture had formed under the influence of the solar wind.

Previously, scientists had two theories about the origin of water on the surface of the moon. The first was that she was "transported" with asteroids and comets. The second sounded more convincing — it was assumed that it is constantly formed under the influence of the solar wind with hydrogen and oxygen.

To track the water molecules, set up the LRO camera for more accurate recognition of the reflections from the satellite. It turned out that on the surface of the moon is not so much moisture as previously thought. The researchers also found that in the warmest time of the water molecule either fly into space or move on to the dark corners of the satellite.

Scientists quickly realized that if the second theory is correct, while the moon is under the shadow of our planet and the absence of solar wind, the number of water molecules should decrease dramatically. Surprisingly, tool LAMP, which is part of the LRO camera, has not recorded any changes in the number of water molecules. Thus, one of the most amazing theories were in serious doubt.

The Lack of change also suggests that the liquid evaporates from the moon not as often as previously thought. Perhaps it is accumulated in the ground of the satellite, and this information can be extremely useful in the construction of the lunar station that will help humanity and other distant planets.

If you are interested in news of science and technologies, be sure to subscribe to our . There you will find materials that are not listed on the site! 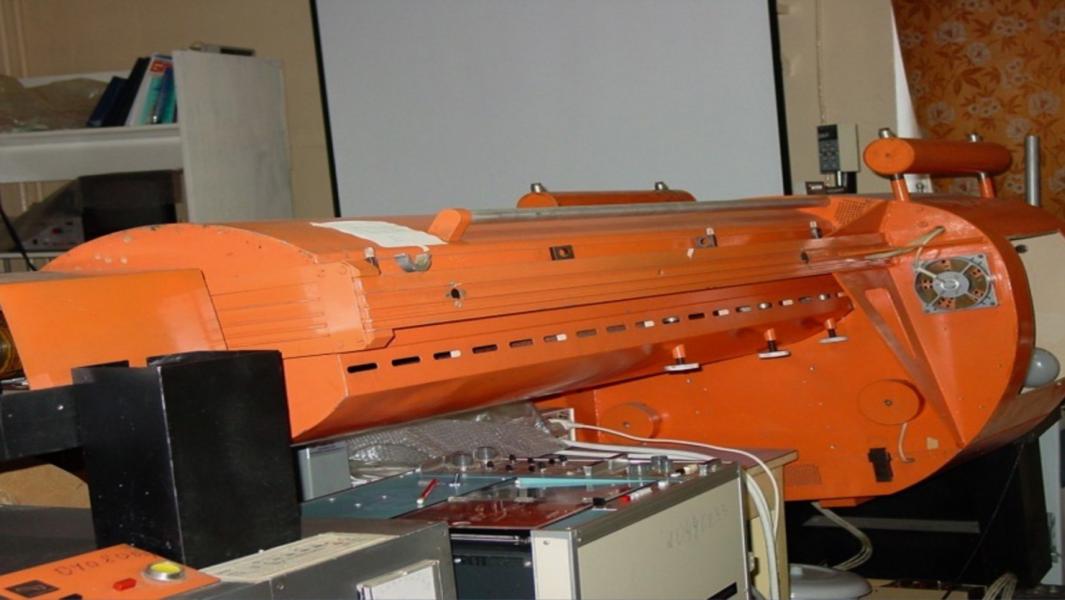 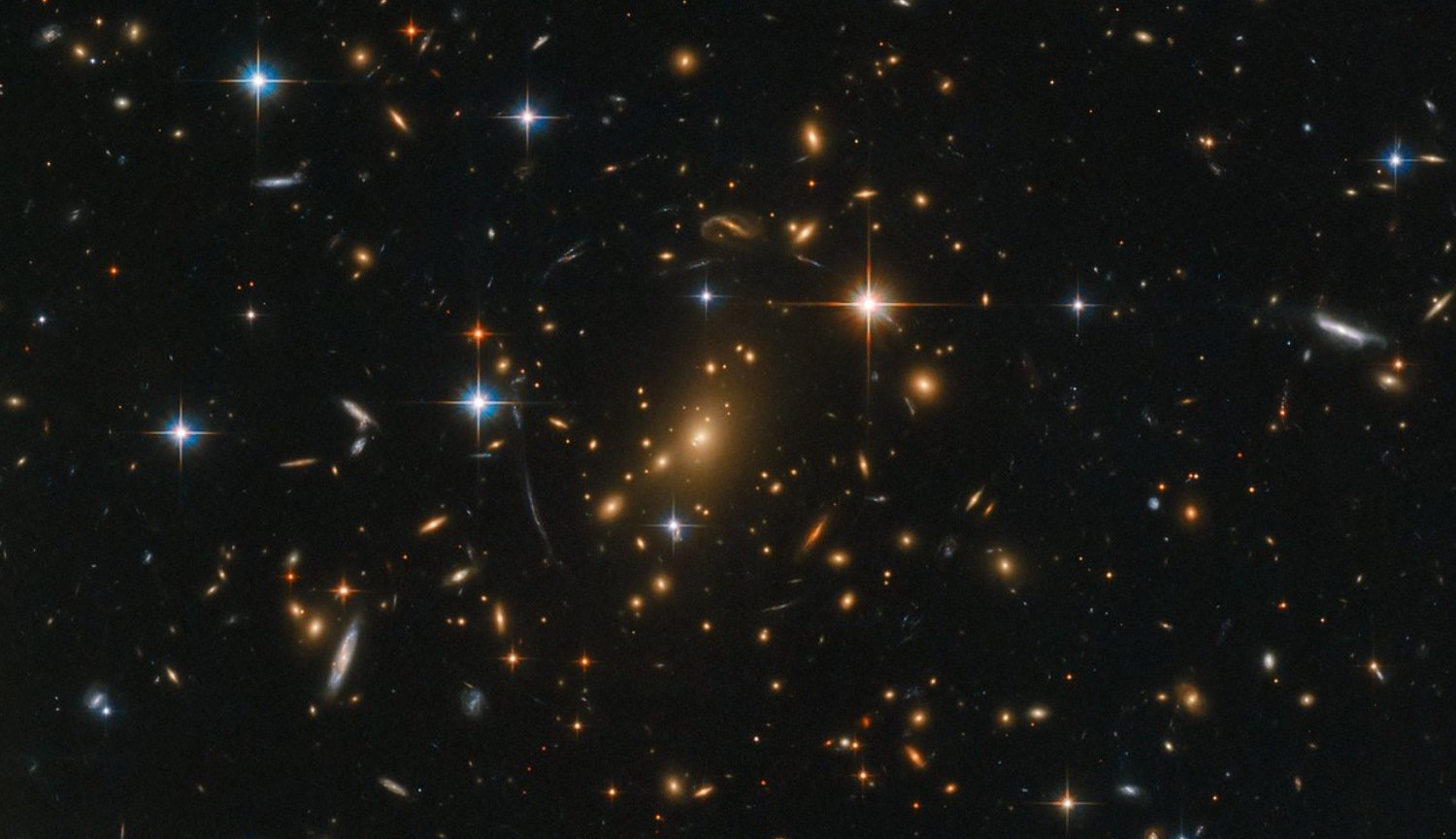 The photo space was turned into music, and can listen to

an amazing place with a huge number of planets, galaxies and black holes, full of unsolved mysteries. However, what in this space simply don't have is sound. To somehow give people the opportunity to hear the "sounds of space", N... 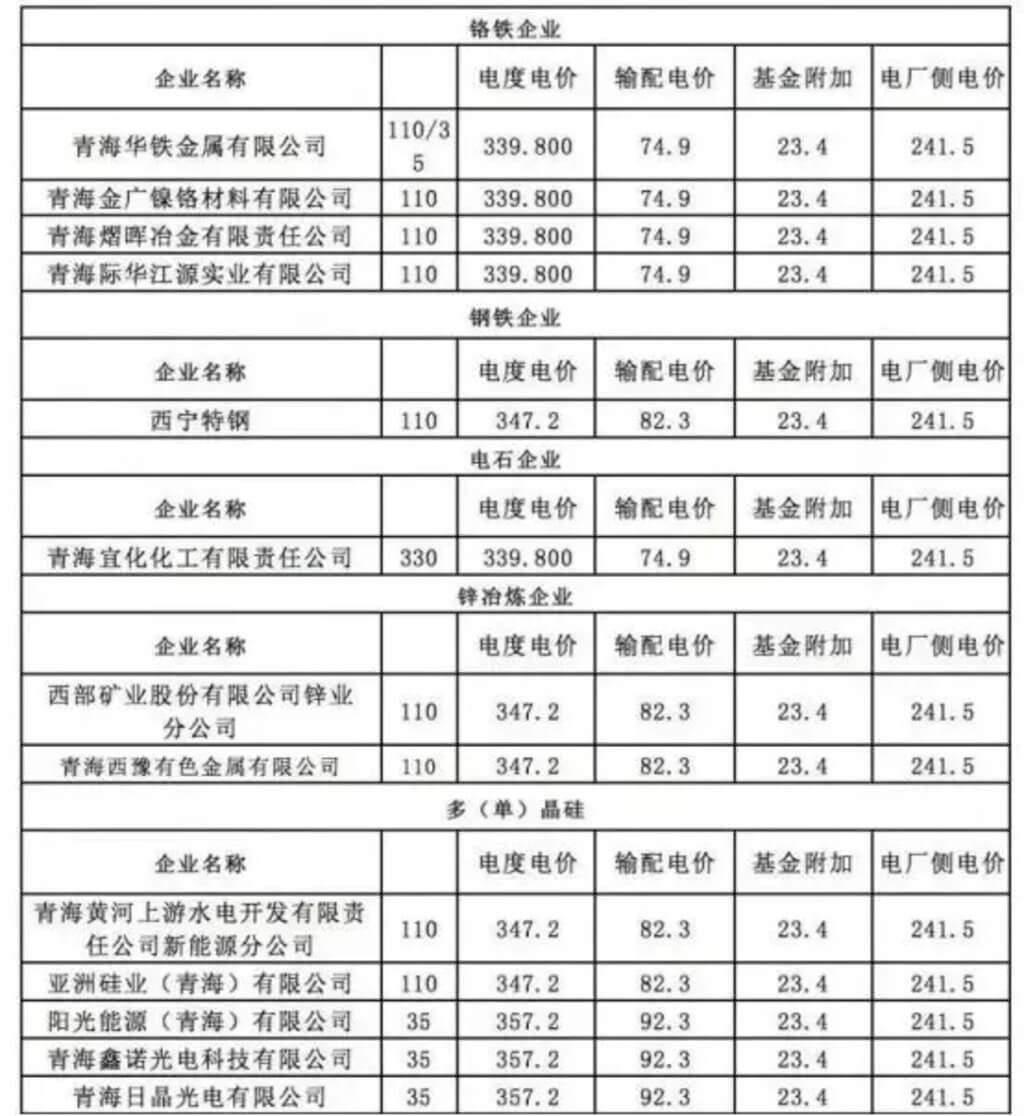 85 years since the birth of Gagarin: interesting facts about the first manned flight into space

Yuri Gagarin will forever inscribed his name in historical records as the man who first saw our planet from space. The launch of the spacecraft "Vostok-1" was held from the Baikonur cosmodrome in 9 hours 7 minutes, Moscow time on ...