What is the probability that will fall to Earth asteroid? 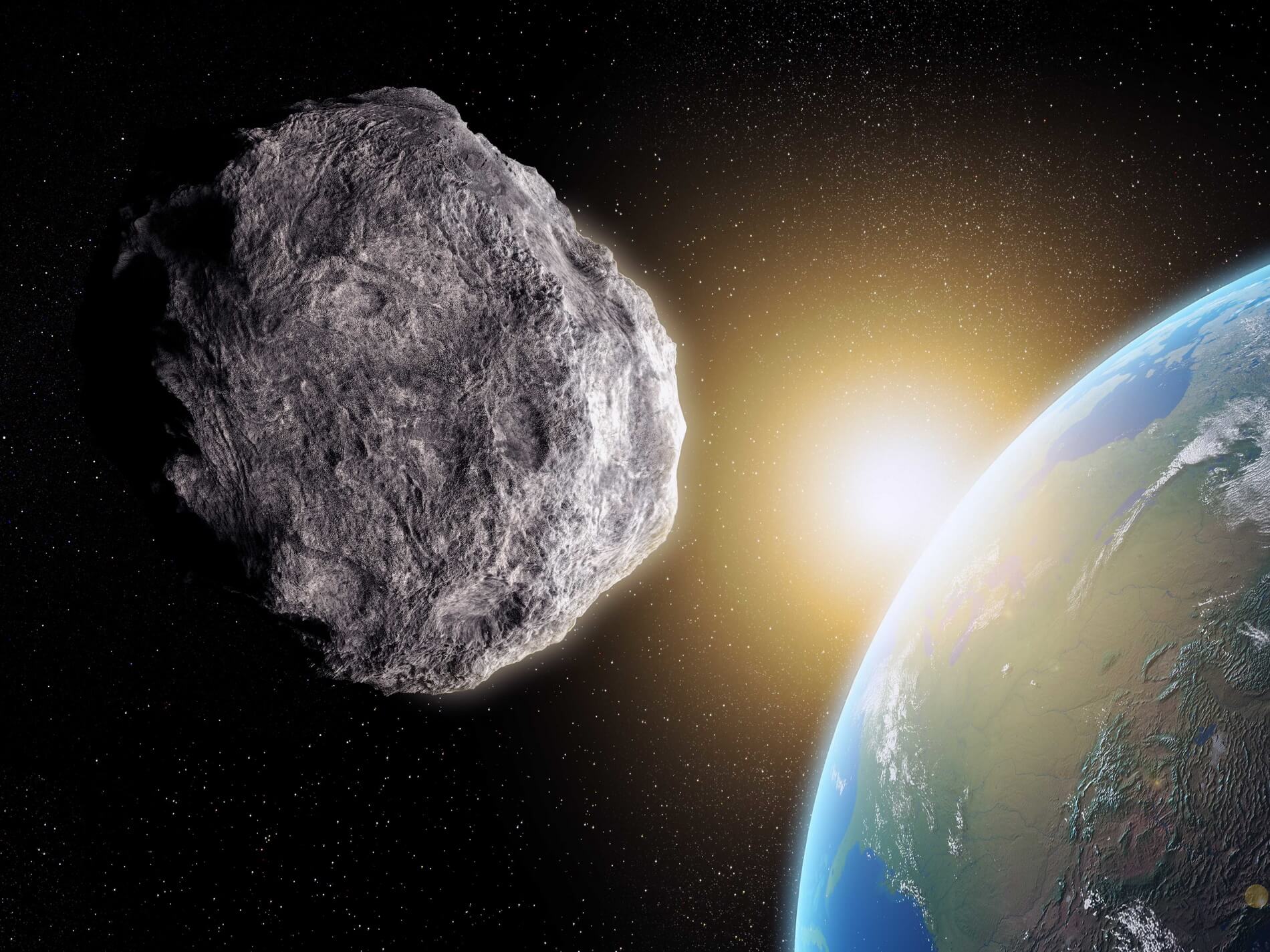 An Interesting question: how many falls to the Ground asteroid? If with a telescope to see the moon or a planet , it can be concluded that the surface of the asteroid fall quite often. They literally littered with hundreds of craters of different sizes, remaining after the fall. On Earth, these craters can also be found, but they are much smaller. Does this mean that the Earth is almost falling asteroids?

Our Earth would be similarly dotted with many craters if there was no wind, rain, snow, and other weather processes, as well as geological activity. The movement of tectonic plates, volcanoes, processes of mountain building. Over the millennia, and even more millions of years, and they are able to "hide" the meteor crater of any size, but also to erase in the sand the whole mountain chain. Don't forget about sedimentary rocks – many impact craters just buried under heavy layers of organic sediments. But all of the above features are not able to hide the large scars left on the surface of the planet from the fall of the largest asteroids and meteorites.

the Arizona crater. One of the largest meteorite craters on Earth: the diameter of 1219 meters, depth of 229 meters

A Bit of theory. Asteroids are small celestial bodies remaining in our Solar system after its formation about 4.5 billion years ago. Usually such a definition to give objects whose size is more than 1 meter in diameter. In the Solar system there are several places with large concentrations of asteroids. These places are called the asteroid belt. One of them – the "main belt" located between Mars and Jupiter, the second beyond the orbit of Neptune.

Objects smaller than 1 meter in diameter are called meteorogia. The smallest of them can weigh less than 1 gram. The collision of the meteoroid with the atmosphere of the planet he begins to experience strong friction of the particles of the atmosphere and quickly burns, leaving a bright trail of fire in the sky. This trail is called a meteor. If still meteoroid will reach the planet's surface or as a whole, or split into many pieces, it is called a meteorite. In fact, the asteroid can also be a meteorite.

Why search for asteroids so challenging?

Most of the known asteroids are in the so-called asteroid belt (beyond the orbit of Mars, Jupiter and Neptune), but these regions are fairly well understood. The problem is that we know almost nothing about the more remote areas of space in our Solar system. And do not imagine that there might be hiding.

Asteroids are difficult to detect for several reasons. The main ones are: size, shape, distance to Lands, their albedo (how much light is reflected) and speed. Try to spot at a distance of several million kilometers a small flat object the size of a few meters, moving at a speed of 36,000 miles per hour.

Fortunately, technology is evolving, and astronomers can predict the fall of the smallest objects (the size of a few meters) to the Ground in about a day or two before their entry into the planet's atmosphere. And even pinpoint the probable crash site. The approach of the larger objects, scientists can predict in many years.

The smallest objects, as a rule, do not represent a real threat. They reach our atmosphere, they just burn. A greater danger can represent objects in the size from 100 meters and more. Such asteroids could cause major destruction on Earth, similar to the effects of nuclear bombing.

How many asteroids near the Earth?

Accurate data no one can say, however according to some experts, in earth orbit can be up to half a billion asteroids the size of one meter or more. Every year scientists evaluate the likelihood of the fall of the largest of their Land.

Assessment of the probability of falling of an asteroid to Earth is carried out using sophisticated computer modeling. Discovering a new object, scientists write it in a directory, and then use computer modeling, which calculates many factors: the current orbit of the asteroid, its size, current location and distance relative to the Earth and so on. This is projected to the probability of the intersection of the orbits of asteroid and Earth at some point in time. As mentioned above, basically, scientists are trying to predict the chances of falling only those objects that can carry a real threat.

How often fall to the Ground the asteroids?

According to statistics, the Earth from space every day something falls. From Planetary Society, the Earth's atmosphere penetrates every day about 100 tons of various space objects, but most of these objects in size from sand grains up to 1 meter. To the ground of course they do not fly as burn up in the atmosphere.

To say in a year, every year in the planet's atmosphere fall about 30a small asteroid the size of a few meters. Sometimes the fragments fall to earth as meteorites.

Larger in size from 20 meters like the one that exploded over Chelyabinsk in 2013, on average, arrive on Earth one or two times in 100 years. Global issue they are not, but if such an asteroid will fall somewhere in a densely populated region, is a pleasant effects of this can not be called.

the Trail from the Chelyabinsk meteorite in the atmosphere. Photos of 2013

Objects like the one that exploded 111 years ago in the atmosphere in the area of the river Podkamennaya Tunguska, fall to the Ground once or twice in a thousand years. , its size was 75 meters.

If we talk about larger asteroids, a few hundred meters, then drop them once in a few hundred thousand years. The biggest asteroid of 10 kilometers or more (one of them, we recall, led to the extinction of the dinosaurs and generally 70 percent of all life on Earth about 65 million years) according to scientists can not fall more than once in 100 million years.

Of Course, the fall of such giants on the Earth would mean the end of our entire civilization. Smaller asteroids can cause severe local destruction within a single country. But we can only guess about the real consequences of such damage, even if an asteroid of small size will fall somewhere in a densely populated industrial region.

What is the probability to perish from an asteroid?

Assuming the above, it can be concluded that the larger the asteroid, the smaller the chances that it will fall to the Ground. The asteroid threat is certainly real. But the actual odds of dying from an asteroid are much less than the chances of dying from the same lightning. And she is 1 in 280 000. At least . By the way, win the same roulette you can with a probability of about 1 in 37.

Russian experts give a somewhat less optimistic forecasts. For example, the General Director of the planetary defense Center Anatoly Zaitsev, the probability of any asteroid on the Earth is equal to the probability of the crash. However, he notes, a year at a safe distance past the Ground flying hundreds of asteroids of various sizes.

How to combat asteroid threat?

Scientists around the world not only observe asteroids, but also trying to develop effective methods reflect the real asteroid threats. For example, among possible means are called nuclear weapons, a large asteroid multi-ton spacecraft, catching asteroids and rendezvous with Earth.

American entrepreneur who founded Tesla and SpaceX, is literally obsessed by his desire to move people to Mars. To send the first settlers to the Red planet, he wants to use the space ship Starship, which is currently under develo... 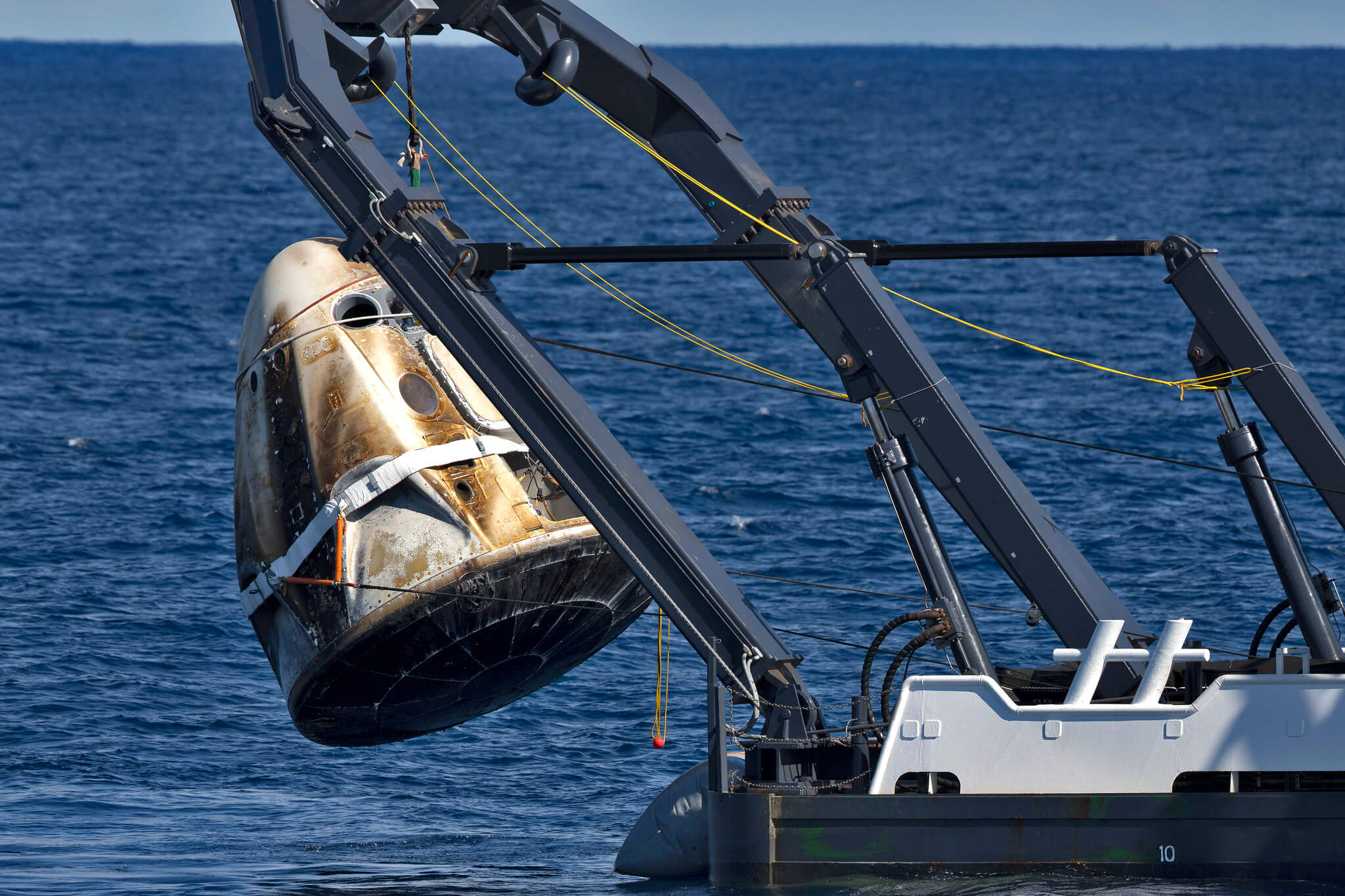 in the Spring of this year during tests of engines of a spacecraft SpaceX happened "anomaly" — as it is . For it is not clear how leaked video of the incident captured the countdown with the subsequent burning of the SuperDraco en... 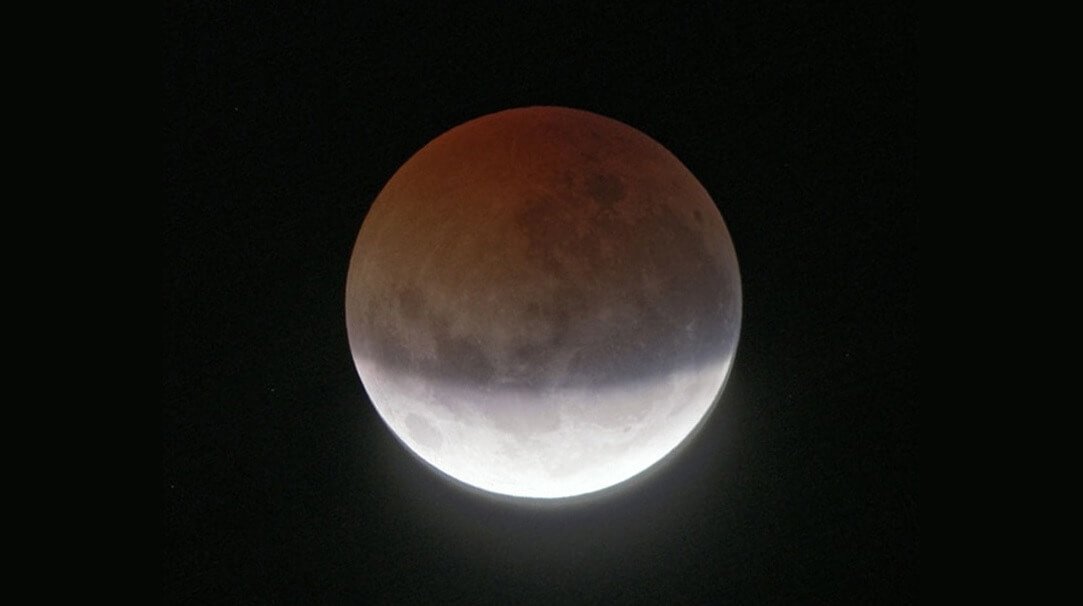 In the night from 16 to 17 July, the inhabitants of the greater part of the territory of Russia will be able to see the so-called private lunar Eclipse. The satellite of our planet during its motion along the orbit will plunge int...