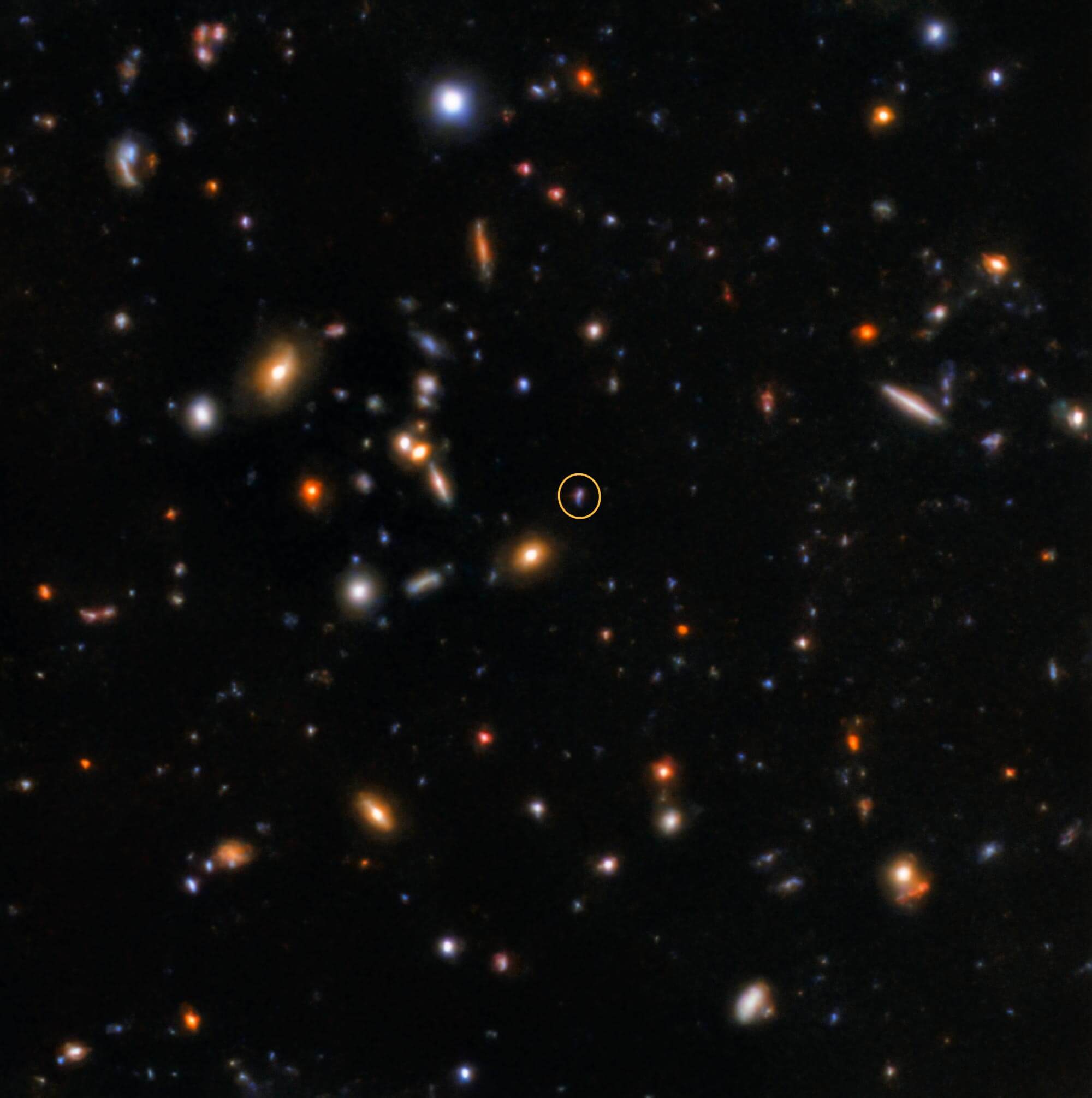 Afterglow SGRB181123B, captured by the Gemini North telescope. The afterglow marked with a circle.

Astronomers recorded the afterglow of the weak and the quick burst detected at a distance of 10 billion light years from Earth. This afterglow is so far away that his age researchers have estimated 3.8 billion years after the Big Bang. This means that in the future we will get a glimpse of what was happening in the early Universe, we can glimpse into the past and closer to understanding the physics of the time. Scientists believe that the afterglow was produced from short gamma-ray burst (SRGB), which is the second most distant ever discovered and the first, after which the astronomers have recorded the afterglow that followed.

What are gamma-ray bursts?

As the British The Independent, the researchers did not expect to detect distant SRGBs, as such events happen very rarely and they are very weak. The authors of the work published on the writing, what with telescopes spent «examination» to understand the environment surrounding the afterglow.

The fact that the looks of his home galaxy, has much to tell us about the physics underlying these systems. Now the researchers hope to see many more gamma-ray bursts – some of the most powerful and brightest explosions in the Universe, which occur when two neutron stars merge – which can help us to better understand the circumstances in which they occur.

Astronomers believe that came across the tip of the iceberg SRGBs. The newly detected explosion is known as SGRB 181123B and described in a new study accepted for publication in the journal Astrophysical Journal Letters. SRGB occur and cause a very short, very powerful burst of gamma rays, which are the most energetic form of light. Usually, every year, astronomers measure only a few SRGBs, which are noticeable enough in order to continue monitoring. The afterglow from gamma ray bursts usually last a few hours and then disappears. This means that catch the afterglow only after it will disappear.

a Short gamma-ray bursts throughout the Universe. An artist's concept of SGRB11823B is compared to other short GRBS. Except in those cases where they are detected by gravitational wave observatories, gamma-ray bursts can be detected from the Ground only when the jet energy is aimed at us.

It Should be noted that the ability to see newly discovered, distant afterglow appeared thanks to successful and quick work of a team of astronomers; the signal was recorded by the Observatory Neil Gehrels Swift Observatory (SWIFT, NASA). In General, the researchers were able to obtain detailed images of the explosion just a few hours after the discovery. The pictures were very clear, which allowed to accurately determine the location of the actual galaxies in the Universe.

The distance to the flash source also means that when the Universe was only 30% of the current, astronomers saw the merger of neutron stars at an early stage of development of the Universe. As suggested by the results of a new discovery, neutron stars can merge quickly, if each of them had enough time in order to be born, life, to evolve and ultimately die before you team up with another neutron star, thereby creating an explosion. In fact, all this time, the universe was a kind of «a teenager». But exactly how do astronomers know that?

To determine the exact distance gamma-ray burst from the Earth, the researchers used data obtained with the infrared spectrograph Gemini lab, which can catch more red wavelengths. Having the desired spectrum of the galaxy, astronomers realized that they serendipitously were able to detect the signal of a distant SRGB.

After identification of the galaxy and calculating the distance the team was able to identify the key properties of the parent stellar populations within the galaxy, which became the cause of the event. Because SGRB181123B appeared when the Universe was about 30% of the current age — in the era known as «space midday», scientists got a rare opportunity to study the merger of neutron stars, in those days when the universe was very young.

When there was a gamma ray burst, the universe is like a bubble, it an incredible rate formed formed stars and galaxies. Massive, double stars need time to be born, evolve and die — finally turned into a pair of neutron stars, which eventually will merge. For a long time remained unknown, how much time requires the neutron stars to merge, especially those that produce gamma-ray bursts. Detection SRGBs inthis moment of the Universe's history suggests that when the Universe was formed many stars, a pair of neutron stars quick and fairly easy could meet and «unite». 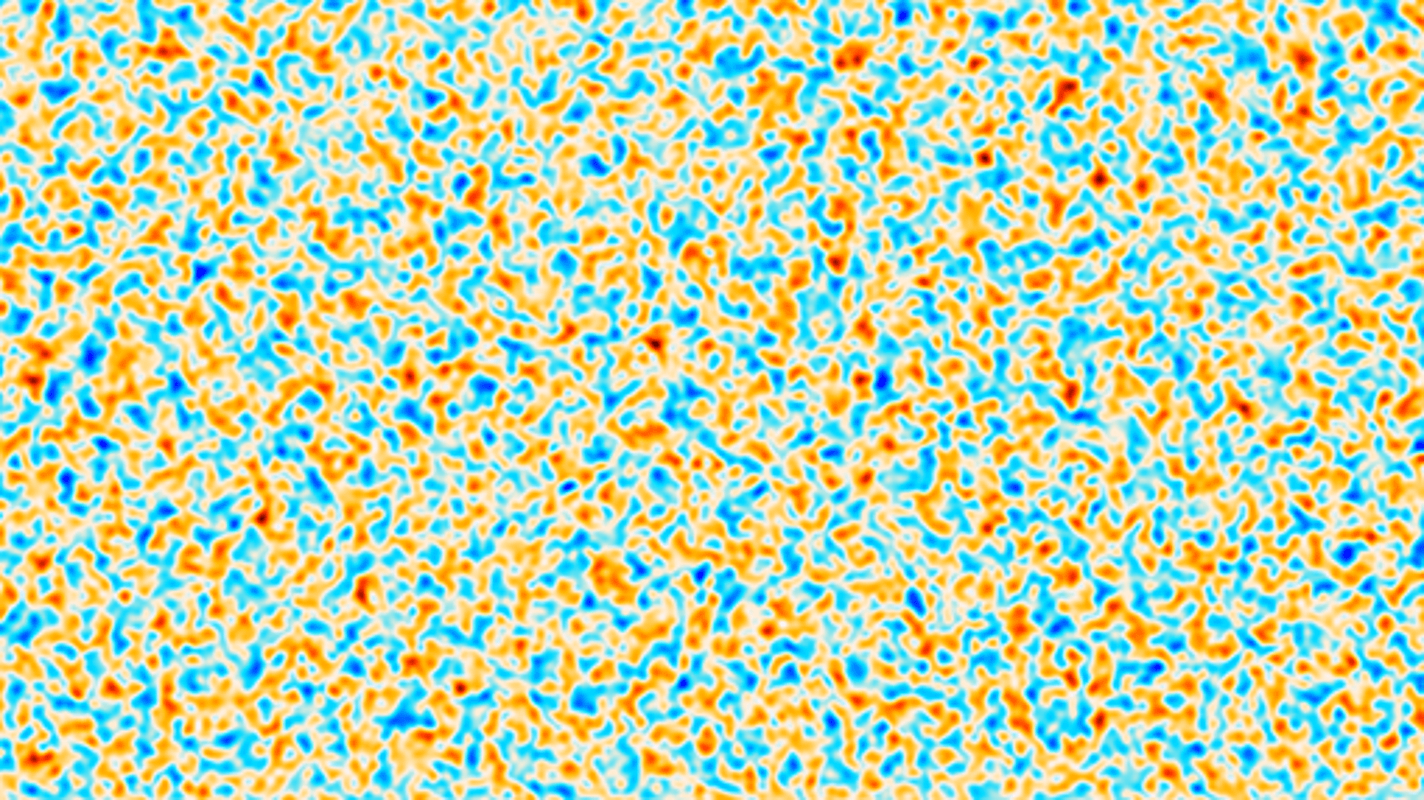 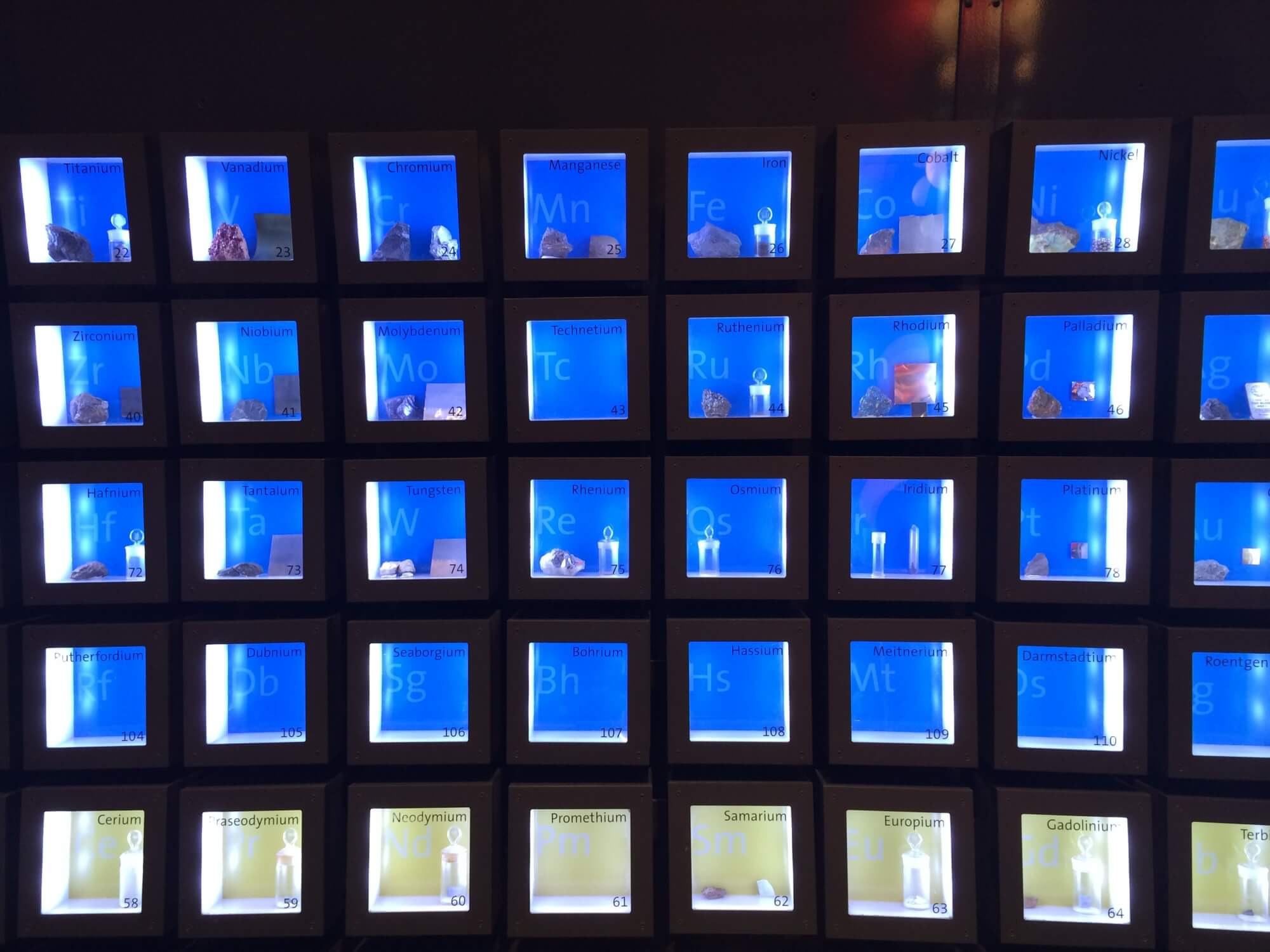