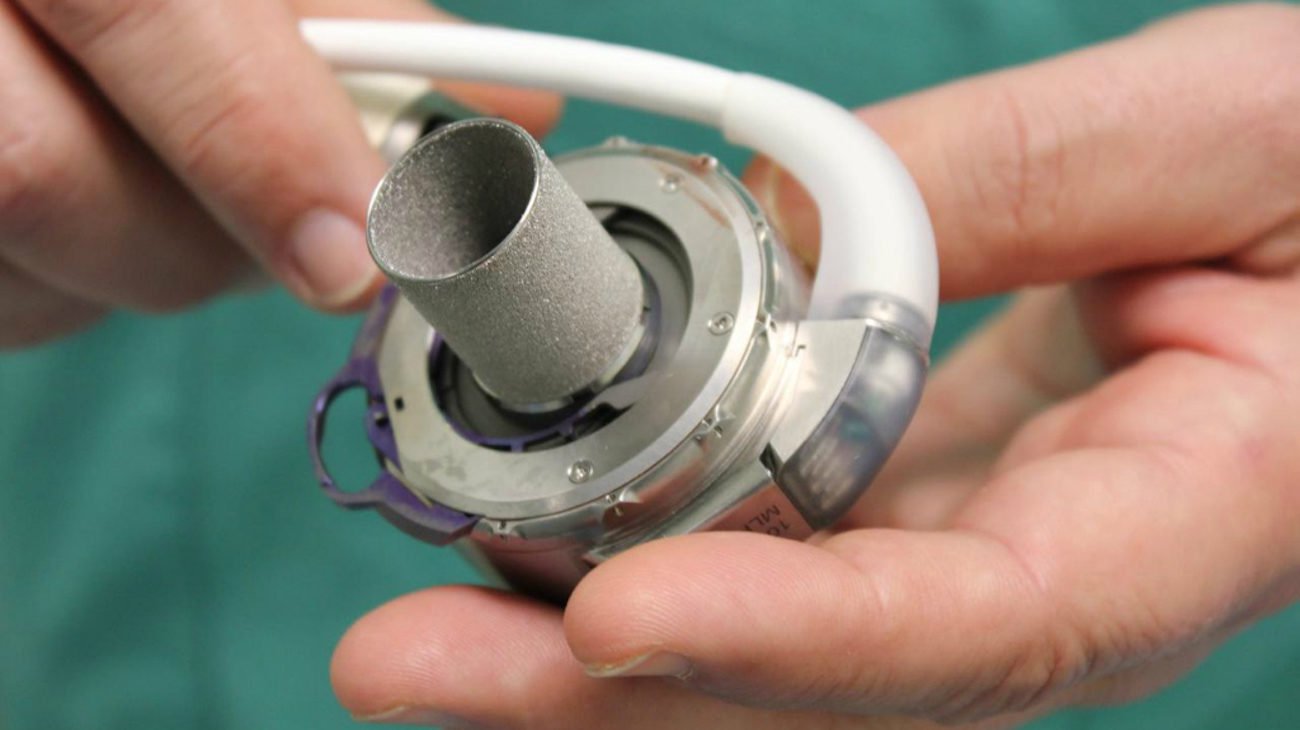 Modern transplantation, unfortunately, still have not come to that point to create a "living" artificial organs. But in creating their inorganic analogues has progressed quite far. And recently a group of Russian researchers from the National Medical research centre named after academician E. N. Meshalkin for the first time successfully tested on living organisms artificial heart on the basis of the disc pump.

According to the edition of RIA Novosti, at the moment, scientists began the first stage of pre-clinical trials and experiments on laboratory animals. They were mini-piggies.

"a six-hour observation of the animals showed that the device has no destructive effect on the blood, has good stable performance, is not conducive to the formation of blood clots. This creates prerequisites for the introduction of the device in medical practice." — said the authors.

Artificial heart is a pump with a diameter of 4 cm and a height of 2 cm. Looks artificial body as a stack of disks with a gap of 0.5 mm. The electric motor drives the wheels in motion and they are due to molecular friction capture the blood and dump it into the bloodstream. Also in the device design used a pump that was previously used in the space sector.

"Now the temperature of functioning of the pump without heat dissipation reaches 42 degrees Celsius. The researchers plan to reduce it by two degrees that the device can be implanted to patients, without fear of negative consequences — burn the surrounding tissue, or bleeding disorders." — said one of the representatives of the Research Center named after E. N. Meshalkin.

On the implementation of the project, scientists have been working on for 5 years now to improve performance, assessors need to reduce the resistance in the bearings. Artificial heart indicated for patients who have absolute or temporary contraindications to transplantation of the organ. 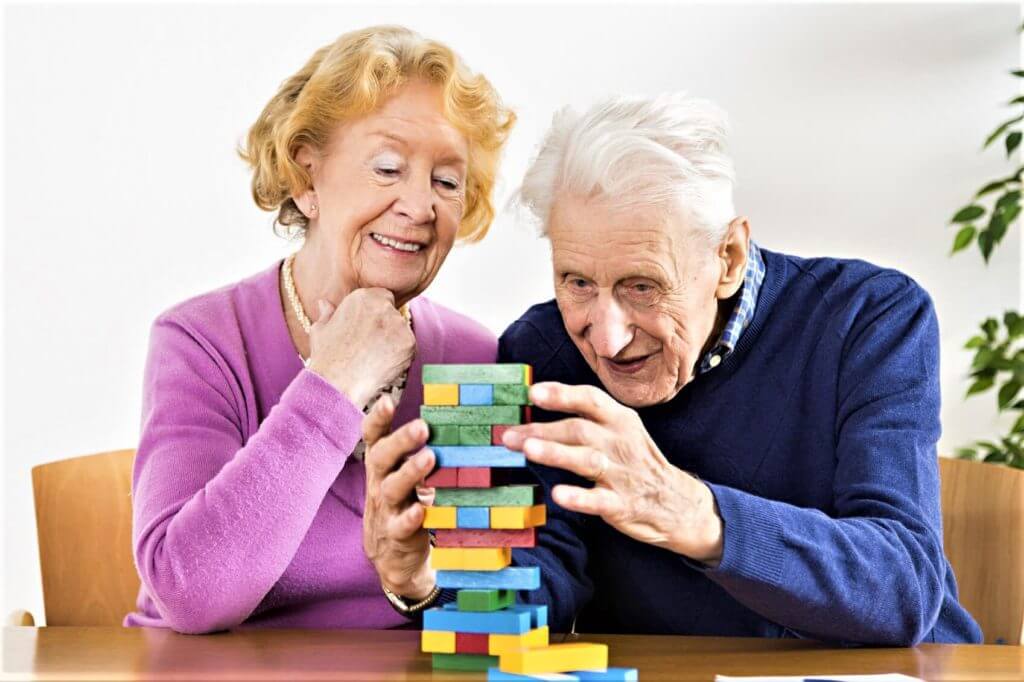 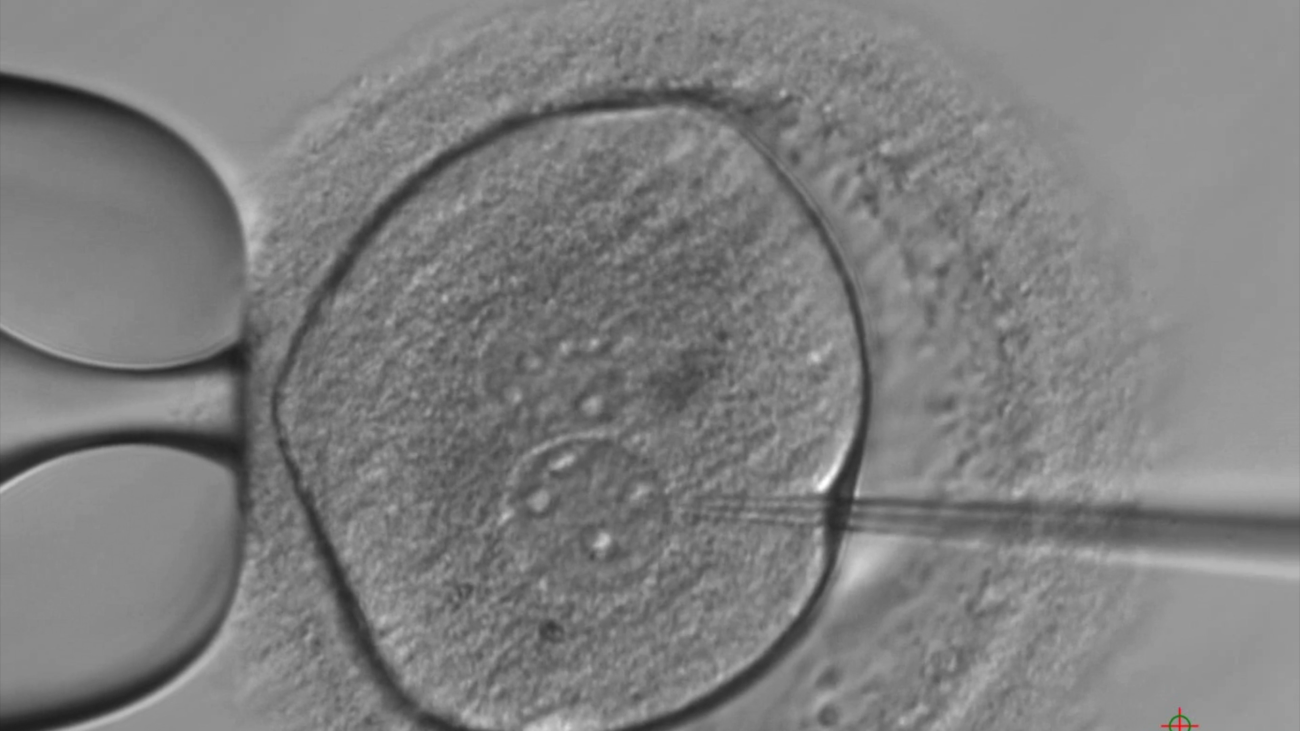 In 2015, Chinese scientists have successfully edited the genome of human in the laboratory. Then about the creation of genetically modified people to talk all the international community and some countries have even completely ban... 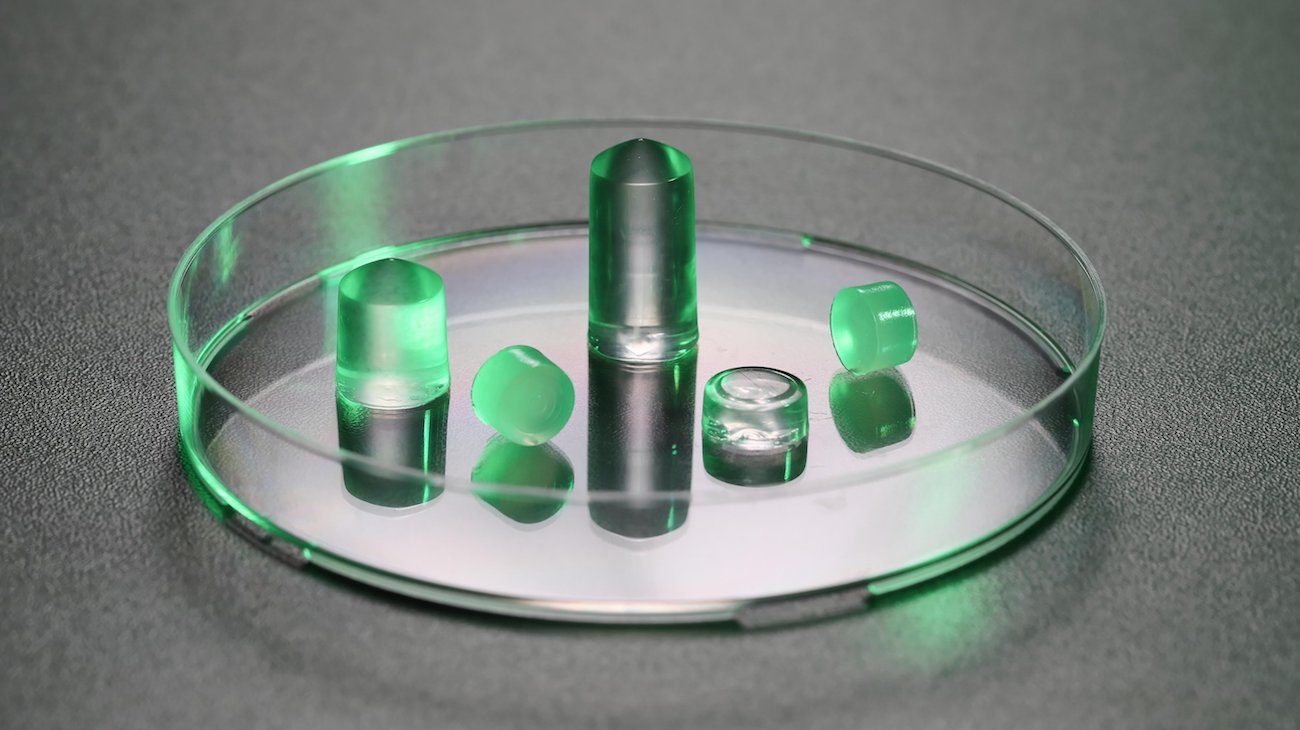 Our body is pretty good recovery after different types of injuries. However, some tissues, such as cartilage, owing to its anatomical structures have a poor blood supply. This is due to a number of reasons, but there is a problem:... 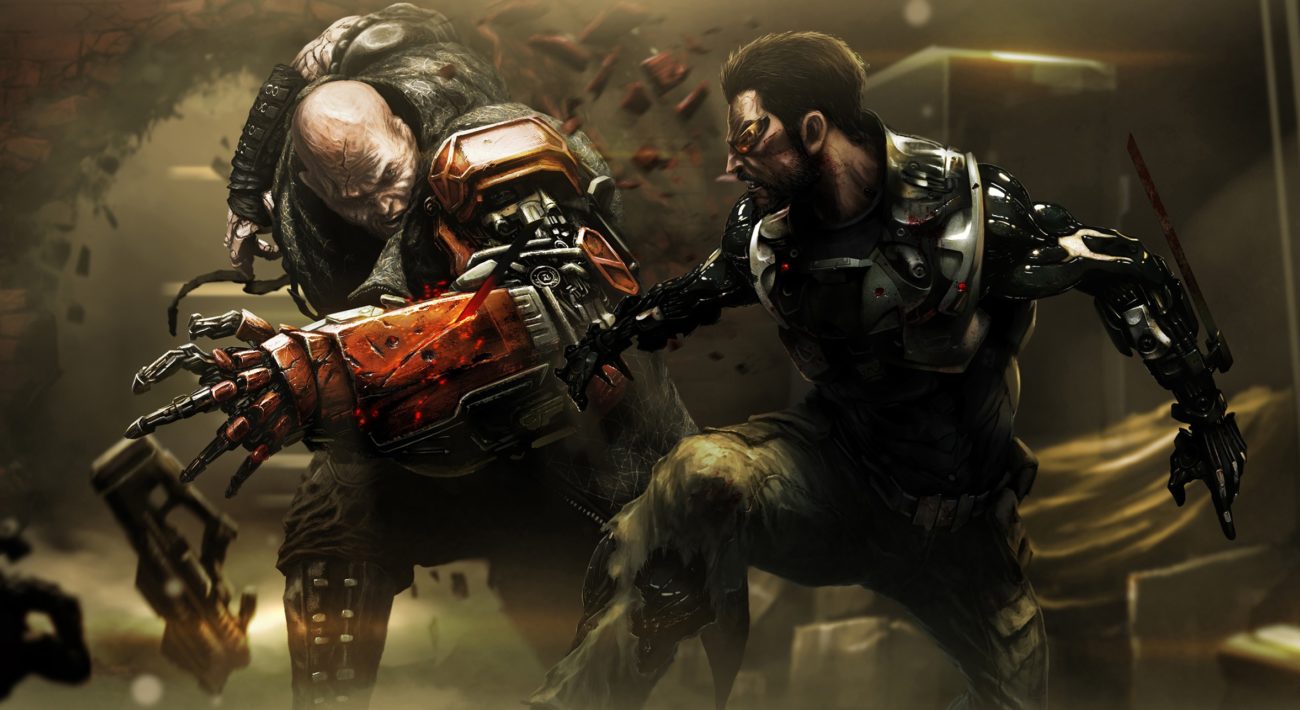 As you know, electronic devices are pretty bad "in contact" with our bodies. Cochlear implants can irritate, the pacemaker may reject as something alien to our body, it's even the same VR headset to wear for a long time is not ver...