A new milestone in medicine: the world's first scanner for the whole body 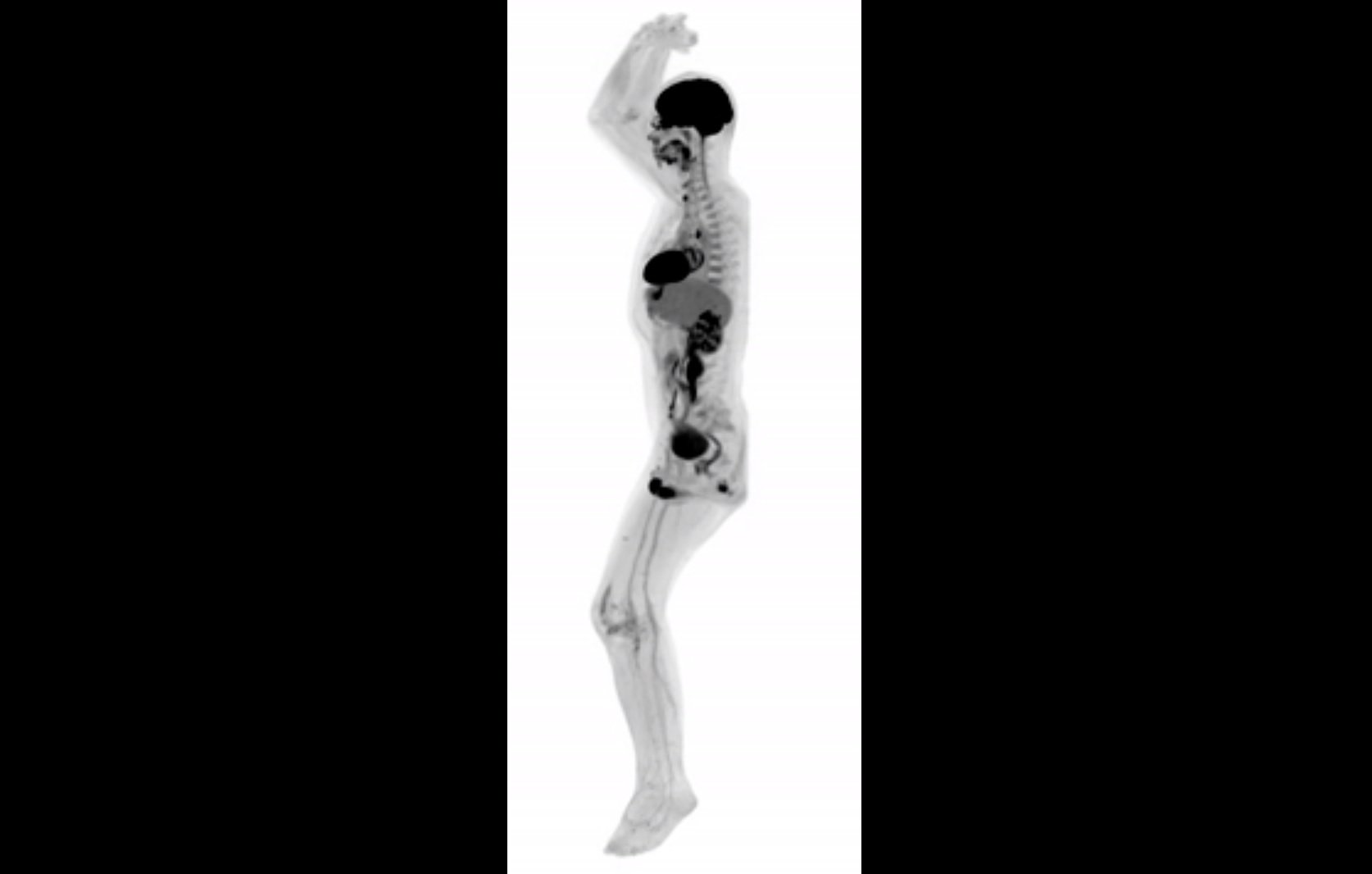 Researchers and scientists from the University of California in Davis with their Chinese colleagues from the company United Imaging Healthcare (UIH) has created a device EXPLORER that represents the world's first medical scanner that can create three-dimensional picture of the human body. The Network has released the first images created using this scanner. About the created apparatus according to a press release at EurekAlert!

The EXPLORER is a combined system of positron emission tomography (PET) and x-ray computational tomography. In the end, the unit has so high sensitivity that is able to create an image of the whole body in just a second, while longer use — a dynamic image, which can be seen as a specially marked and introduced into the body drugs move throughout the body.

The First images obtained with the new scanner, has published one of the main developers of the system of Simon cherry. According to the scientist, the new device will have an invaluable contribution to clinical research. According to cherry, compared with conventional PET, EXPLORER creates higher quality pictures and up to 40 times faster. For example, the diagnostic whole-body scan new installation spends just 20-30 seconds. In addition, it is noted that the radiation dose when using the new scanner, can be reduced by up to 40 times compared to PET.

For the First time in the history of medicine MRI scanner will be able to assess what is happening in all organs and tissues of the body at the same time. For example, using the system it will be possible to comprehensively explore the circulatory system or to see how the body absorbs the glucose throughout the body. According to the developers of the new scanner, the use of this technology is virtually unlimited. It can be used for and improving disease diagnosis and for studies of new drugs. For example, already considers the potential of using the system to study cancer and how it can spread to local schools (tumors).

A Complete demonstration setup and the images obtained by using EXPLORER on 24 November at the meeting of the Radiological community of North America. To start to use the unit for the diagnosis of patients is scheduled for June of next year. 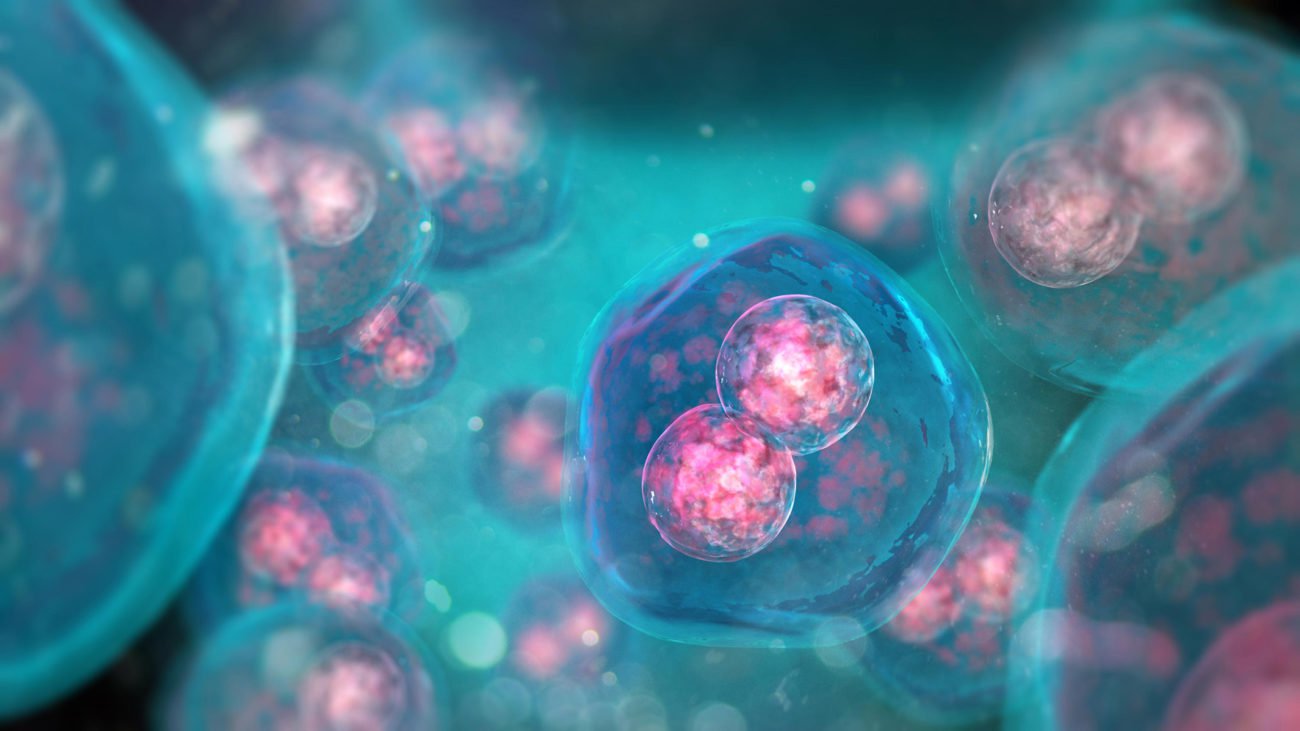 Biologists have created the most advanced artificial cells

Modern science is far enough advanced in the creation of various artificial organs and this is not news. And how do you artificial cells that can perform many of the functions of their living counterparts, but non-biological mecha...

as strange As it may sound, but violation of order of medications is a fairly common reason that drugs are not good enough or do not act at all and may cause side effects. For some drugs the frequency of administration can be vita... 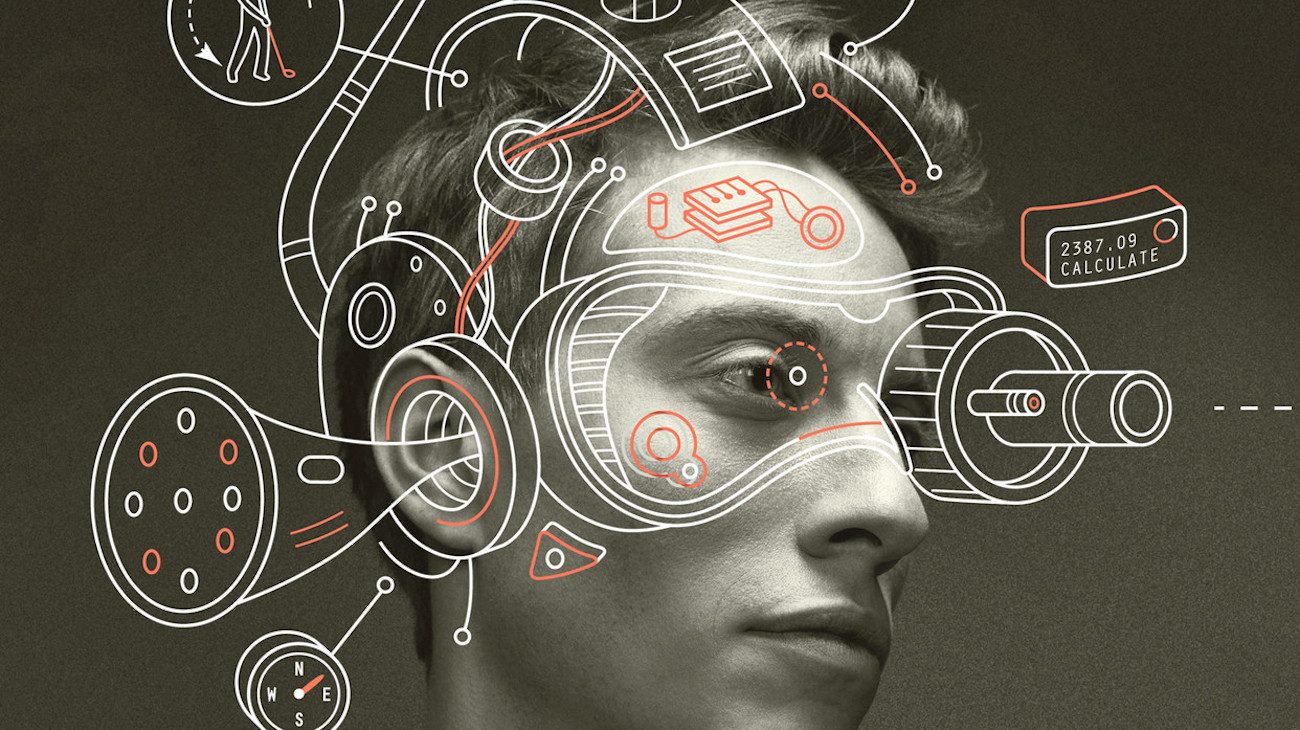 Any material (including biological), which are not created by our bodies in any event are foreign and will reject. And even if they are made of the most advanced inert material, ensure that rejection will not happen, nobody will. ...