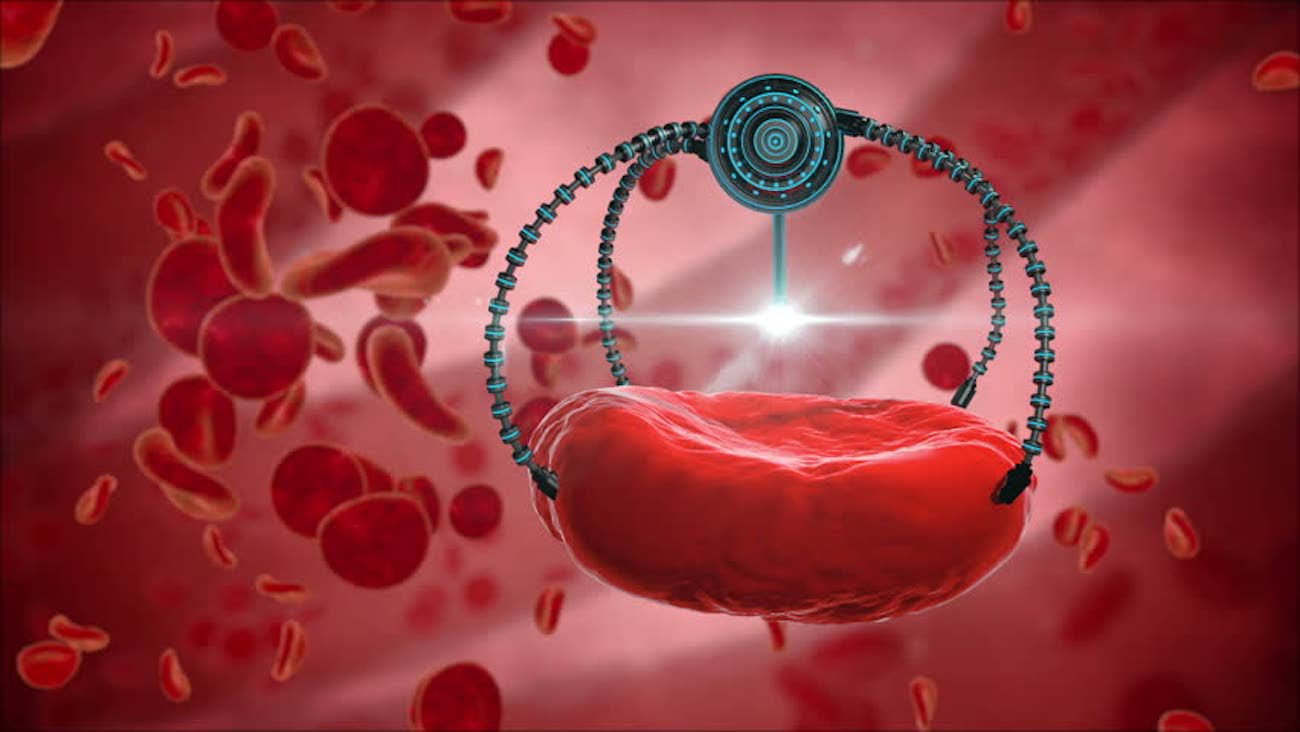 Microscopic robots, which can move inside our body has long ceased to be fascinating and, most likely, sooner or later will find its application in medicine. But more interesting remains: all existing at the moment the robots are based on a variety of technologies displacement. And recently, experts from Exeter University (UK) presented one of the most interesting. It is based on the creation of robots with a ferromagnetic head.

According to the editorial Board of the journal Physics of Fluids, the robot consists of two main parts: the already mentioned ferromagnetic head and movable flexible jgufia on the other end. Examines the dynamic characteristics of the robot-swimmer at the interface air-liquid, depending on the frequency and amplitude of the external magnetic field was able to establish that the speed of a miniature robot can be controlled using a magnetic field with a frequency of less than 3.5 micro-Tesla. Thus, changing the length of the flagellum, was able to achieve what you can clearly control the movement of the robot, forcing it to move in the desired direction.

The device of the robot is quite simple: on one end is the head of ferromagnetic material, having in its composition of neodymium, iron and boron. The crystal lattice of the substance is tetragonal shape and allows it to have good ferromagnetic properties. The head is made in the form of a cube with edge equal to 0.5 mm. At the other end of microbiota is movable flagellum (or tail).

The robot was borrowed from nature. Zhuik unicellular and some animal cells (e.g., spermatozoa), moving, creating turbulence of fluid flows, which allows us to move. The flagellum of the robot does the same thing.

measurement of the rate of fluid flow depending on frequencies. There is shown a schematic diagram of the robot with a ferromagnetic particle as a pump

On the scope of application of the robot, the creators do not speak, noticing that using it in medical practice can achieve stunning results. For example, using targeted delivery of drugs or as devices for disease diagnosis and monitoring condition. 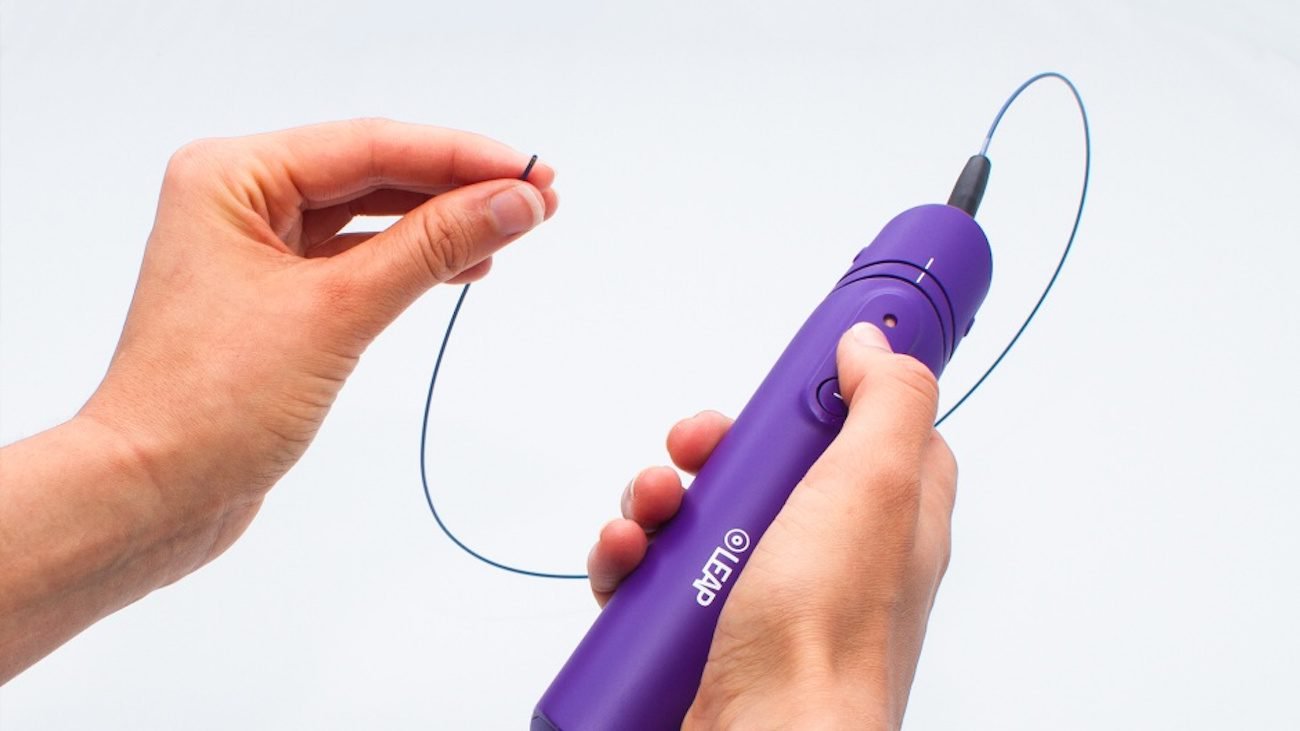 Tiny camera is designed for operations on veins and arteries

Now modern surgery is almost not complete without the use of cameras during operations. This is especially true of surgery on the blood vessels, which have very small diameter. Here without supervision is not enough and it is advi... 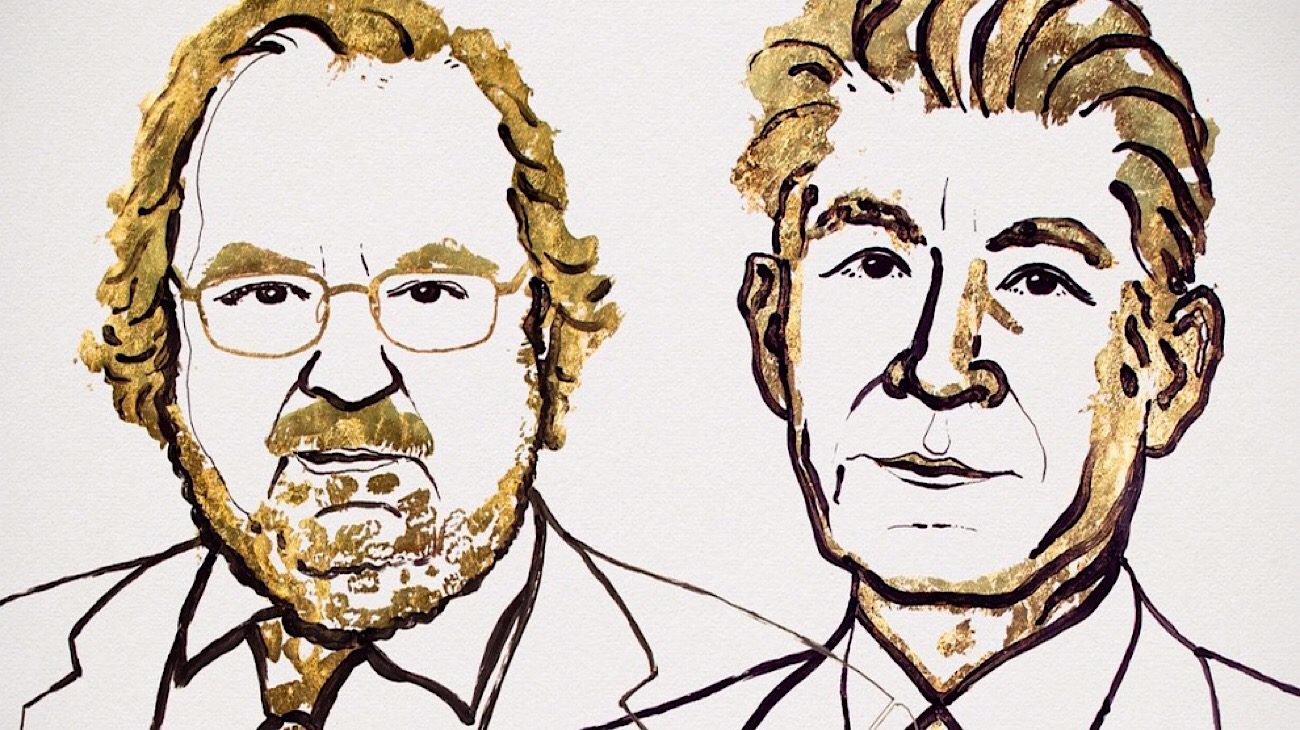 Winners of the Nobel prize in medicine

the Nobel prize is one of the most coveted forms of recognition for any scientist. In addition to the obvious recognition by scientific community — it is also a very good cash reward. Besides, Nobel prize winners often do mo... 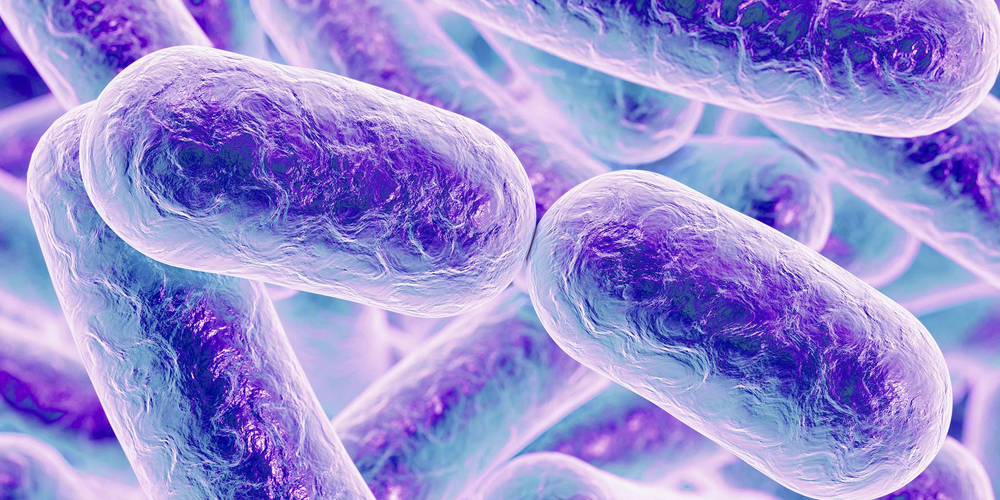 Bacterial protein mimics of DNA, to break through the defense cells

Salmonella Infection, often caused by the use or processing nedovrsenoj meat or eggs, affect about 100 million people each year worldwide. The suffering caused by the infection — cramps in stomach, fever and diarrhea — are the re...