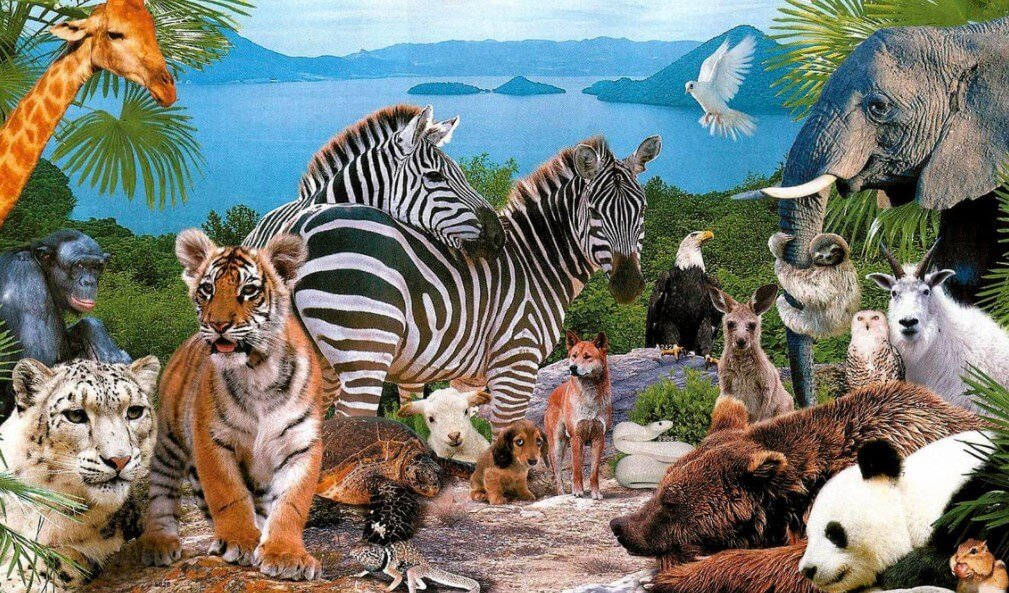 Despite the best efforts of people, many animals can no longer be saved. But some still survive

Dozens of species are threatened with extinction every year because of human activities. Fortunately, scientists from all over the world monitor their populations and, if necessary, take measures to protect them. Actions are different - for example, sometimes conservationists catch the remaining individuals in nature and breed them in reserves. In some cases, they exterminate numerous invasive animalsthat pose a danger to endangered species. All this is commendable, but do the measures are really helping rare animal populations recover? The search for an answer to this question was taken by scientists from England, who drew attention to animals that were once on the verge of extinction. It turned out that the actions taken by people to preserve them really brought great results.

Which rare animals are rescued?

The results of the study were published in the scientific journal . As part of the research, researchers from the University of England in Newcastle and BirdLife International have found out how many animals humans have been able to save since 1993. It turned out that a lot - in a few decades conservationists prevented the extinction of 21-32 species of birds and 7-16 species of mammals. For example, among the rescued animals were Puerto Rican Amazon(Amazona vittata),Pyrenean lynx(Lynx pardinus)and horse Przewalski(Equus ferus).

Puerto Rican Amazons are parrots that live on the Caribbean island of Puerto Rico. In 1975, they were very risky to completely die out, because in nature there were only 13 individuals. The parrots were in a very difficult position for a long time until they were placed in the Rio Abajo State Park in 2006. Some individuals remained in the wild and died during the 2017 hurricanes. If people hadn't decided to take them under protection, the birds would have disappeared completely.

The fate of Przewalski's horses was even more difficult. Already in the 1960s they were not left in the wild. For several decades they were only in protected areas. Decisive measures to restore their population were taken only in 1990. Thanks to the actions of people, in 1996 the first species in a long time was born in the wild. At the moment there are about 760 Przewalski horses in nature and most of them live in the steppes of Mongolia.

How to save animals?

Many other species that were on the verge of extinction were also saved from extinction. Only in their cases the nature guards used other methods. Most bird species have been preserved through the control of invasive species and in protected areas. And the mammals were saved by a ban on hunting and keeping in zoos. According to the researchers, without all these measures, the extinction rate would be 3-4 times higher than it is now. Head of scientific work Rike Bolam announced that there is a benefit from security measures and humanity should continue in the same spirit. The results give hope that someday the protected animals will be free again and live as peacefully as before.

Many species of animals are kept in nature reserves

Today, even the most resilient creatures are becoming endangered species. Could you think that someday on the verge of extinction will be ordinary species Cricetus cricetus? It seemed that they could adapt to any conditions and always find something to eat. But no - recently the International Union for Conservation of Nature (IUCN) announced that in some regions of our planet these rodents are no longer found. For two decades they give very little offspring - if in the 20th century females gave birth to 20 cubs at a time, now they are born no more than 5 hamsters.

The cause of the rodents' extinction is believed to be that humans have begun to actively use chemicals to protect crops from pests. But the homski are frequent guests of different fields. Their populations may also have been affected by climate change and light pollution, which disrupts the sleep patterns of many living creatures. You can read more about all this. 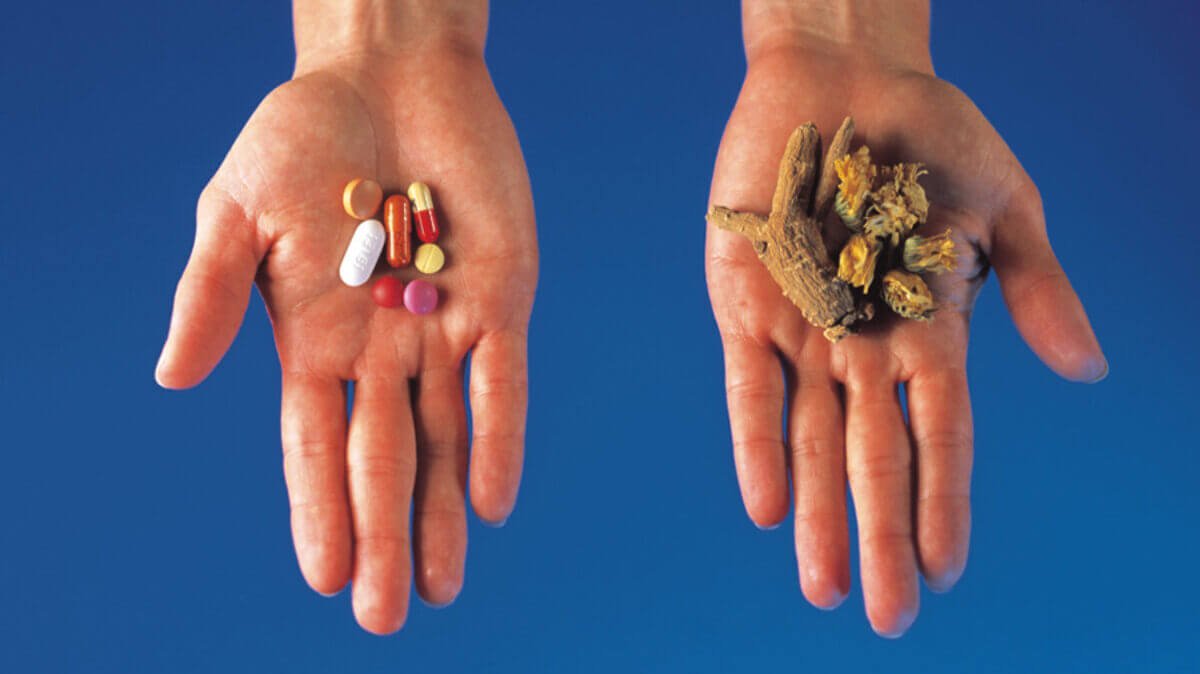