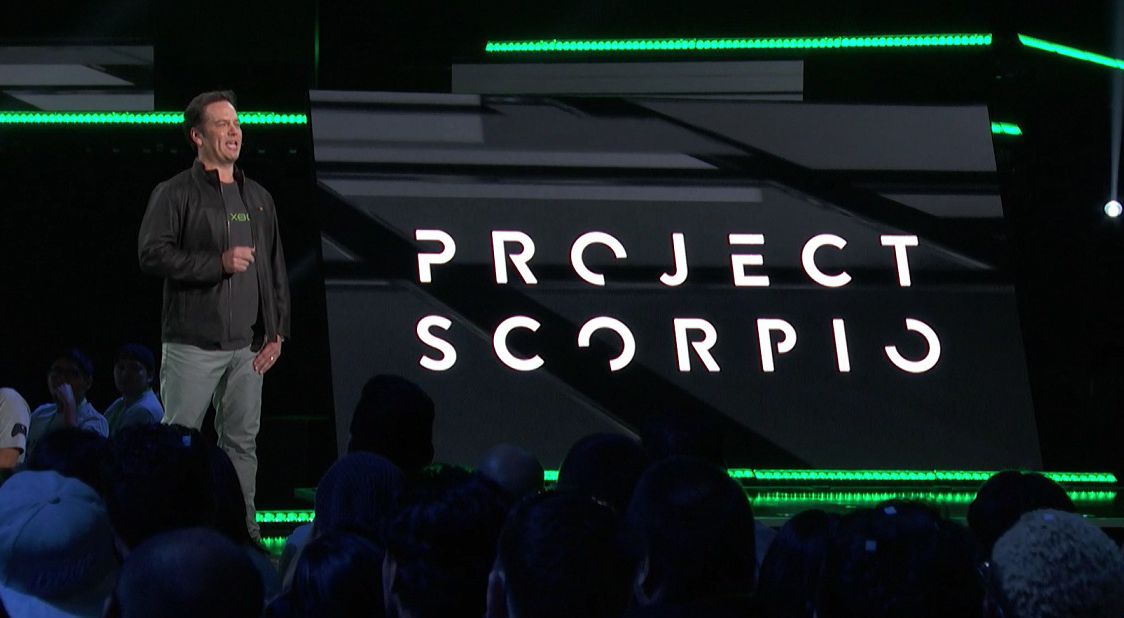 Before E3 2017 a few days left. The first conference of publishers, EA will be streamed live Saturday evening, June 11. Some companies have begun to warm up the audience in advance to the start of the events for video game fans literally fidgeting with impatience to see what we have prepared mastodons gaming industry. Microsoft, for example, actively teasing fans with teasers of their new game console, known under the working title .

For starters, look at the three teaser. Most likely, these are fragments of large video that we will show during the Microsoft conference on the night of 11 to 12 June. The teaser ends with the tagline Feel the True Power, because the manufacturer positions its new product as the most powerful gaming console on the market.

On the Eve and even the head of Xbox Live Larry Hryb posted a video in which showed that have started to send different developers to optimize their games for new hardware. About DevKit the audience was told Kevin Gemmell – one of the engineers who created the new console. DevKit different from the store of the future console an increased amount of RAM, as well as additional buttons and ports on the case that will make life easier for game developers. Also DevKit has a small built in screen that displays various service information, until an animated screensavers. It is not known whether a similar screen built into the consumer version. Of course, the store version of the console will look different.

Very soon we'll learn all about Project Scorpio, and understand what kind of strategy he opted for Microsoft to make amends after a disastrous Xbox One. After all, a bare power to leave redmondave not succeed, the players want memorable games, preferably exclusive to the new platform. But with this Microsoft until trouble. From high-profile releases this year, we are hearing only Crackdown 3, Sea of Thieves and State of Decay 2. None of these games can't compete with the blockbusters that have prepared for their fans, the Japanese company Sony. That is why we are all expecting Microsoft conference high-profile announcements and surprises. 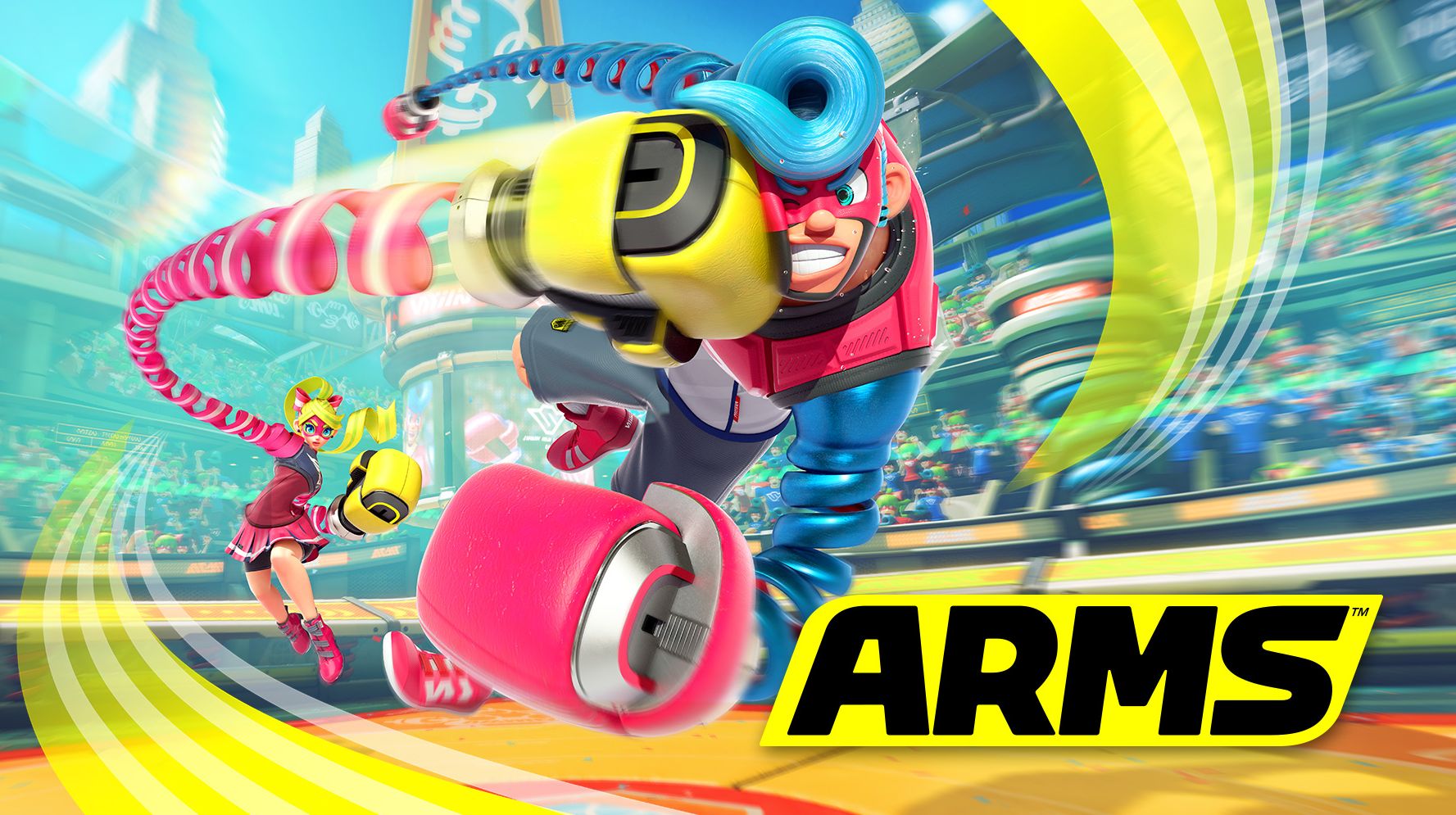 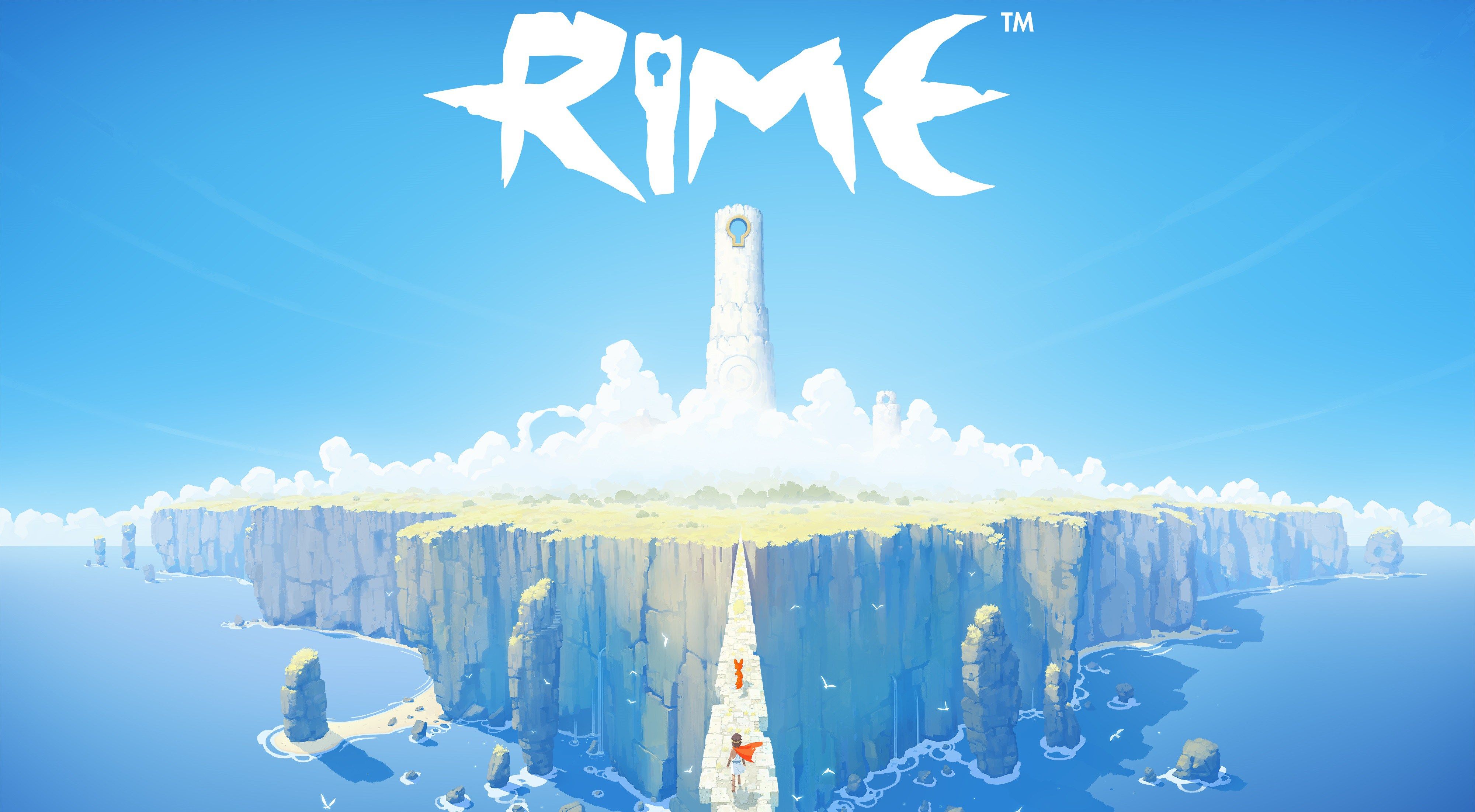 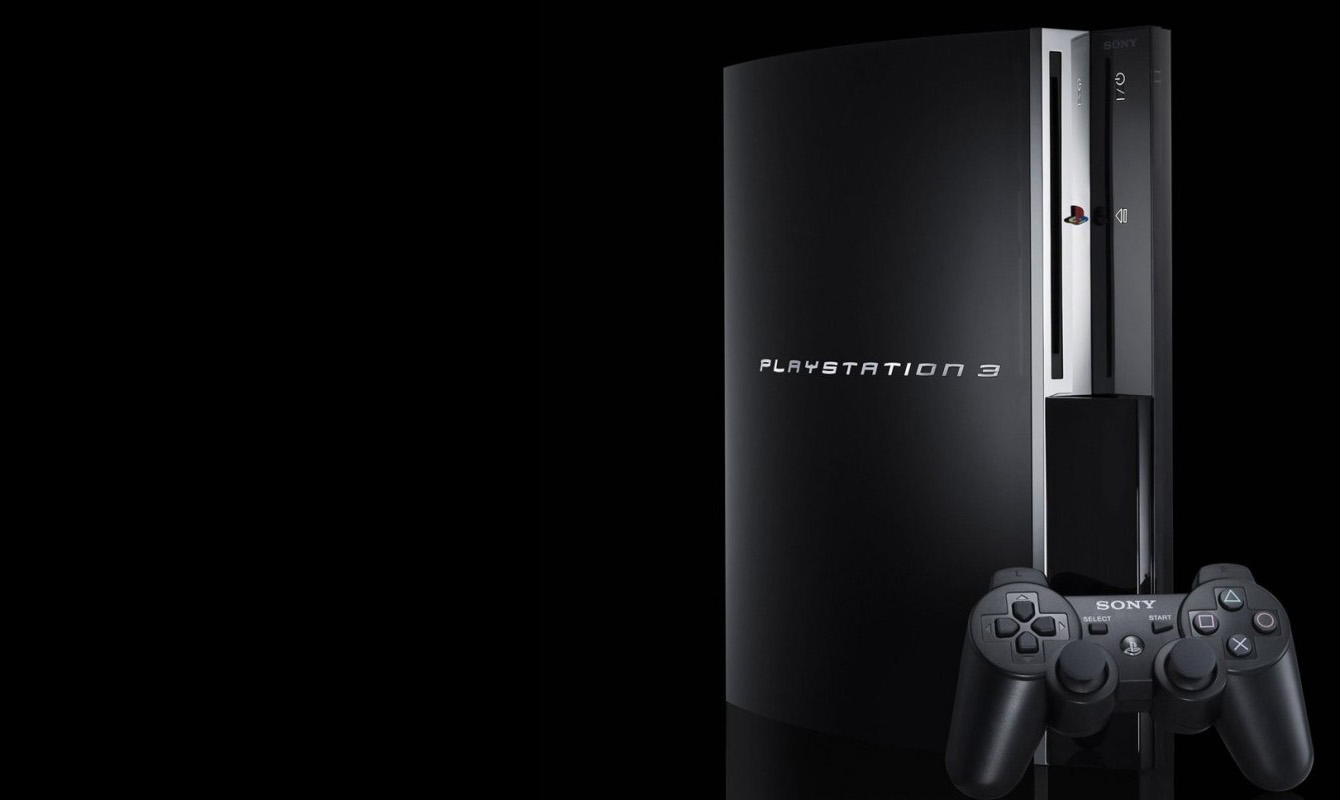 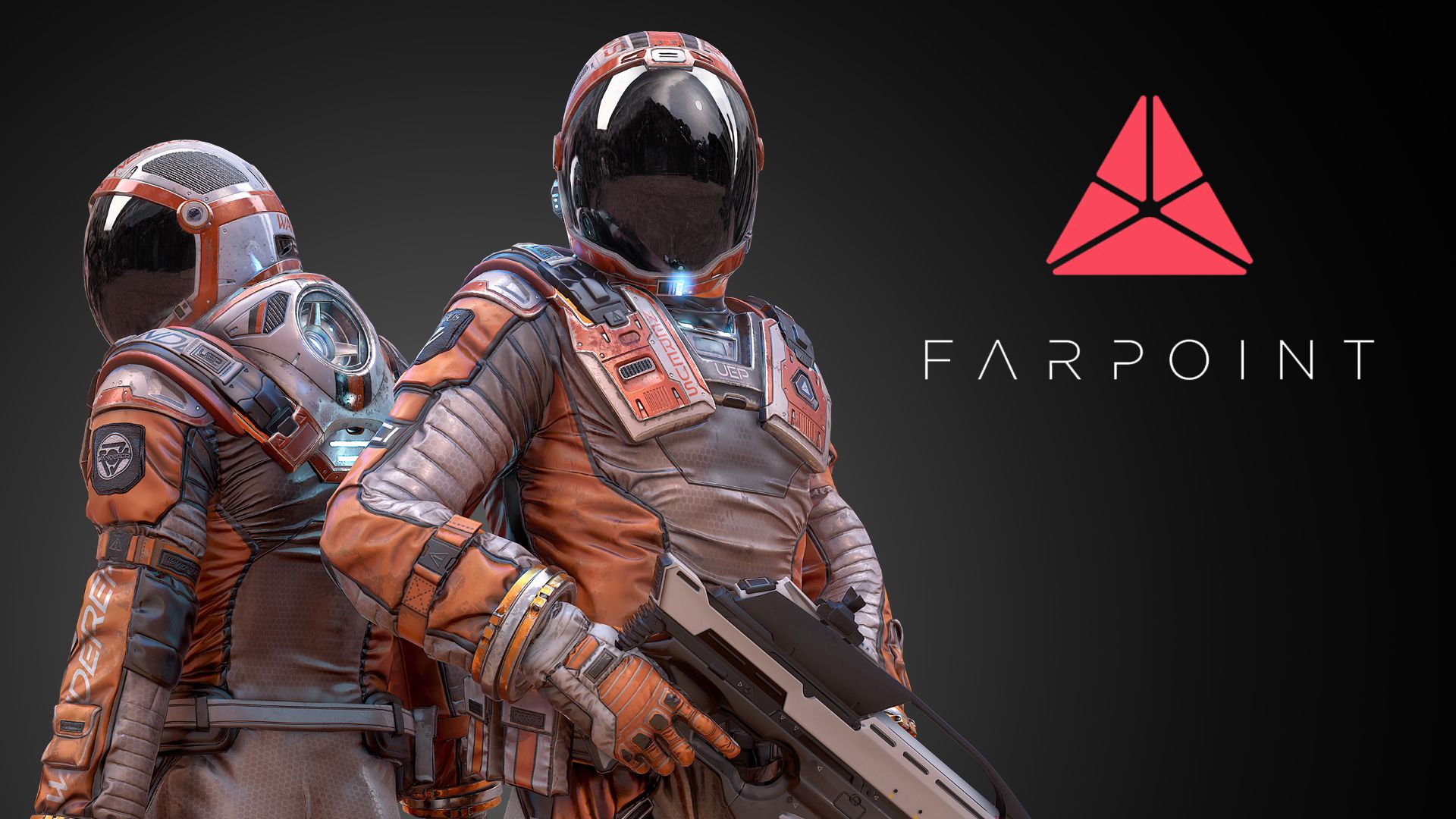 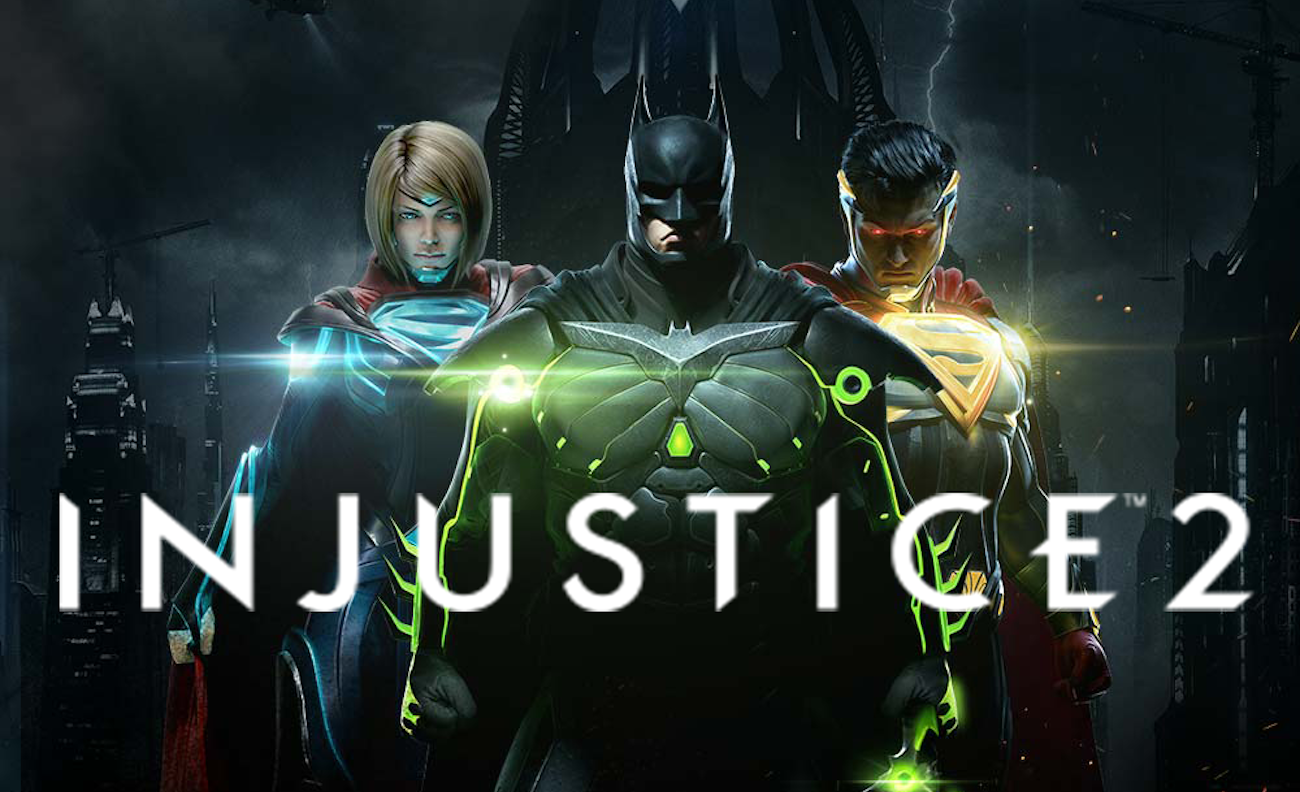 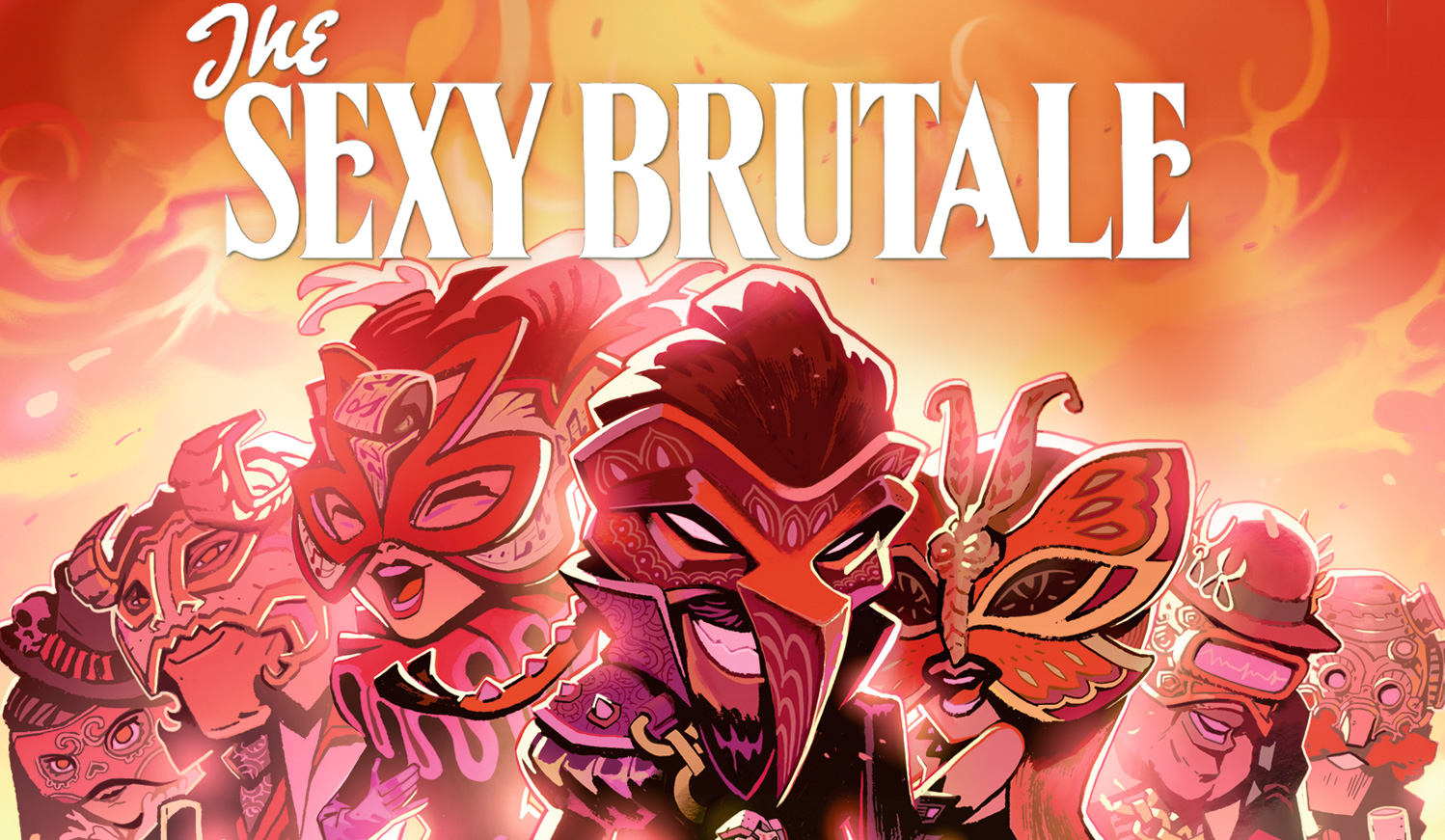 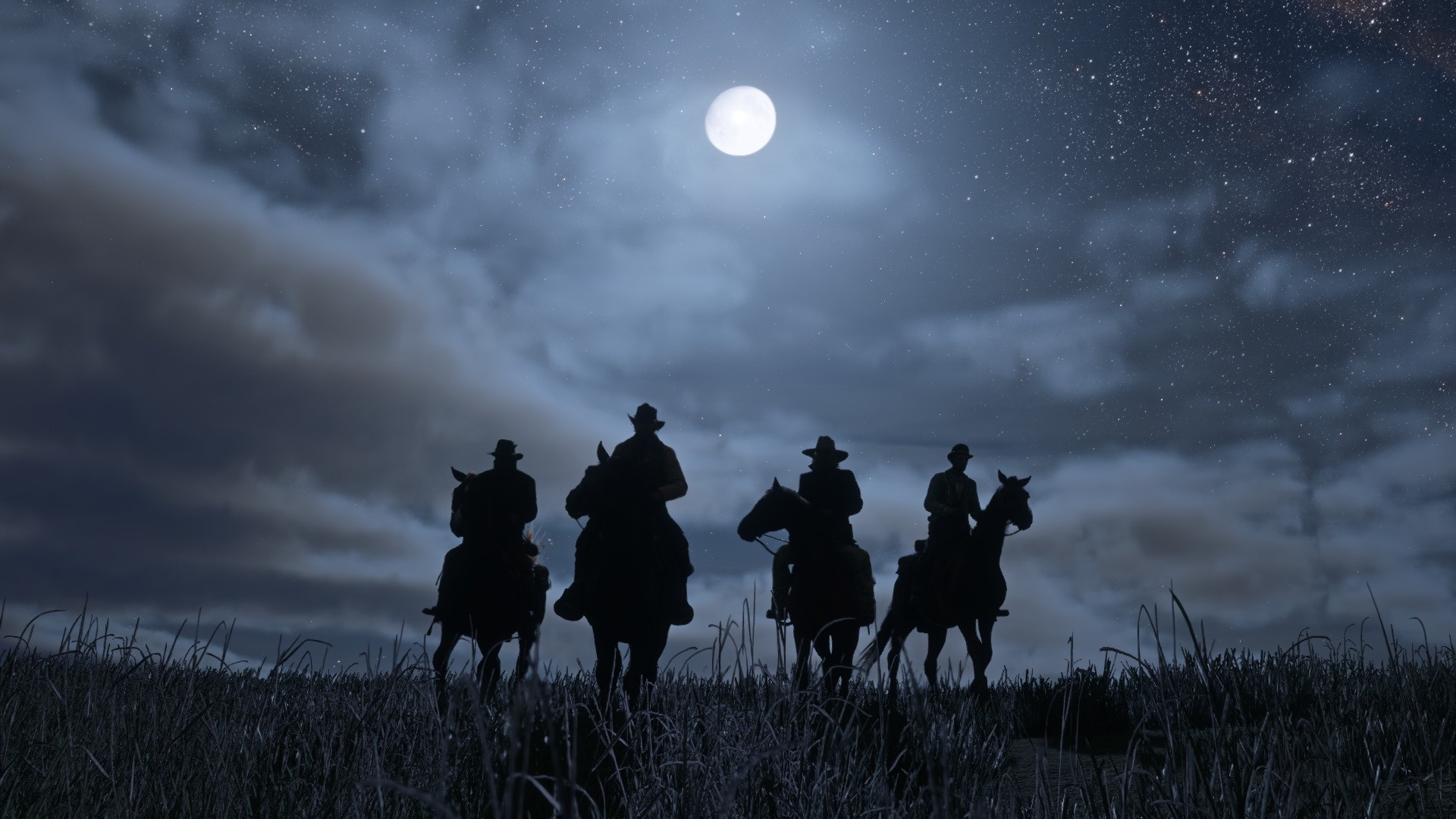 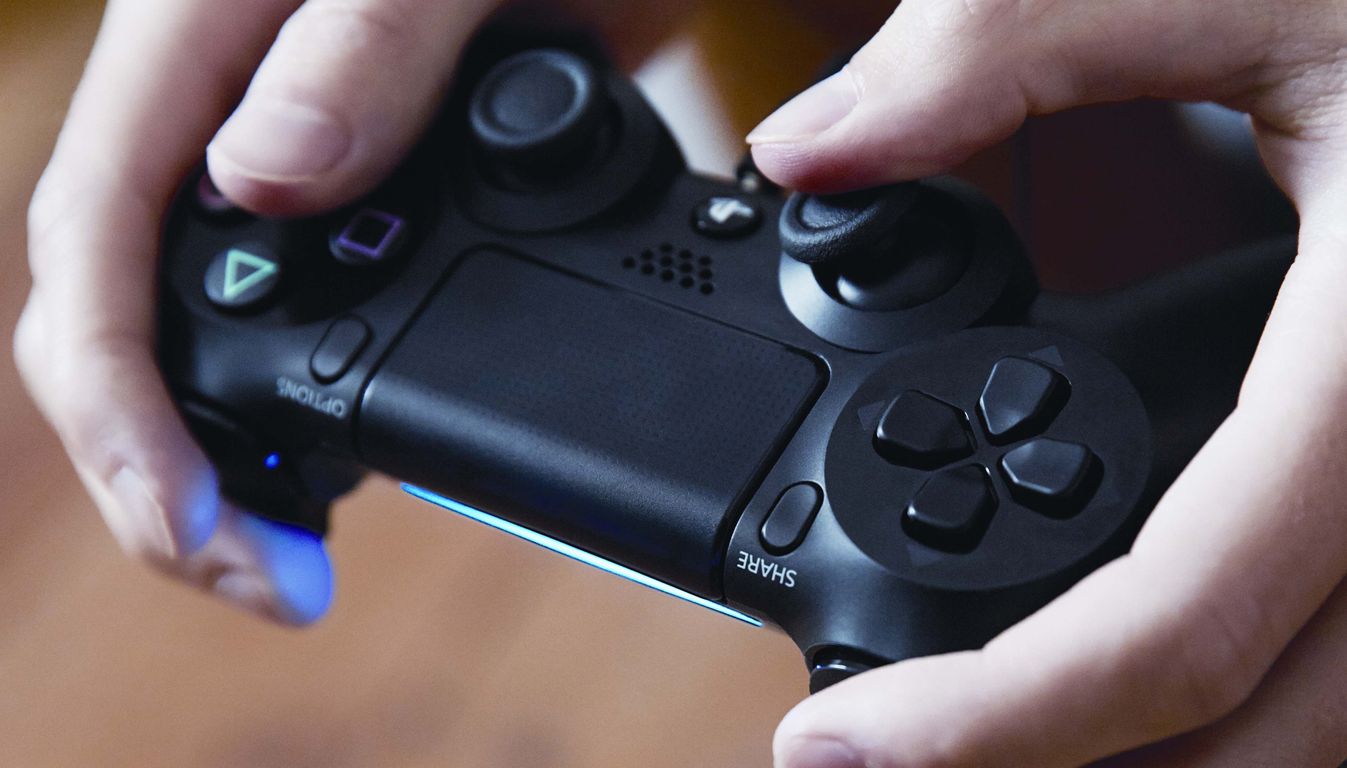 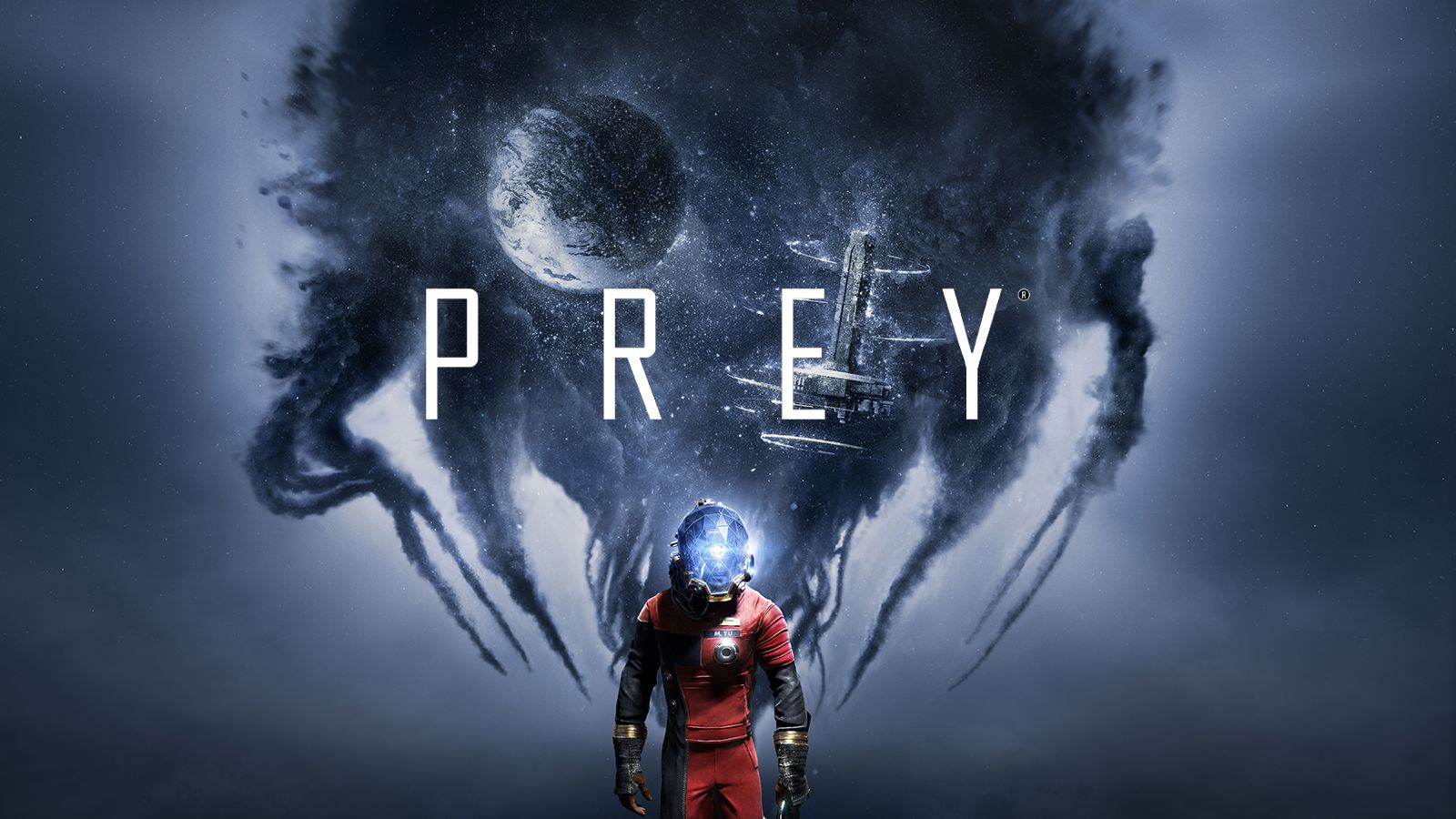 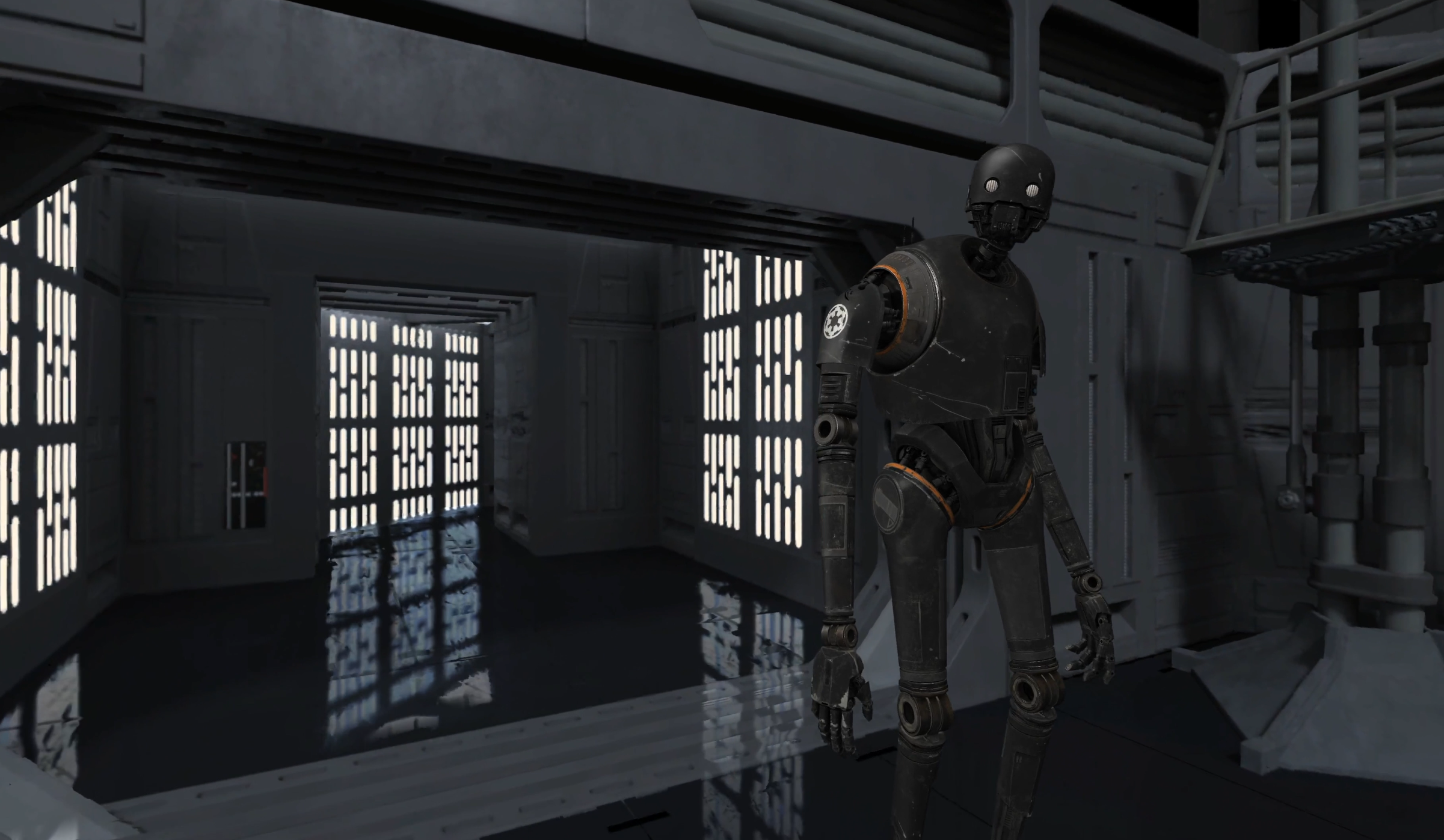 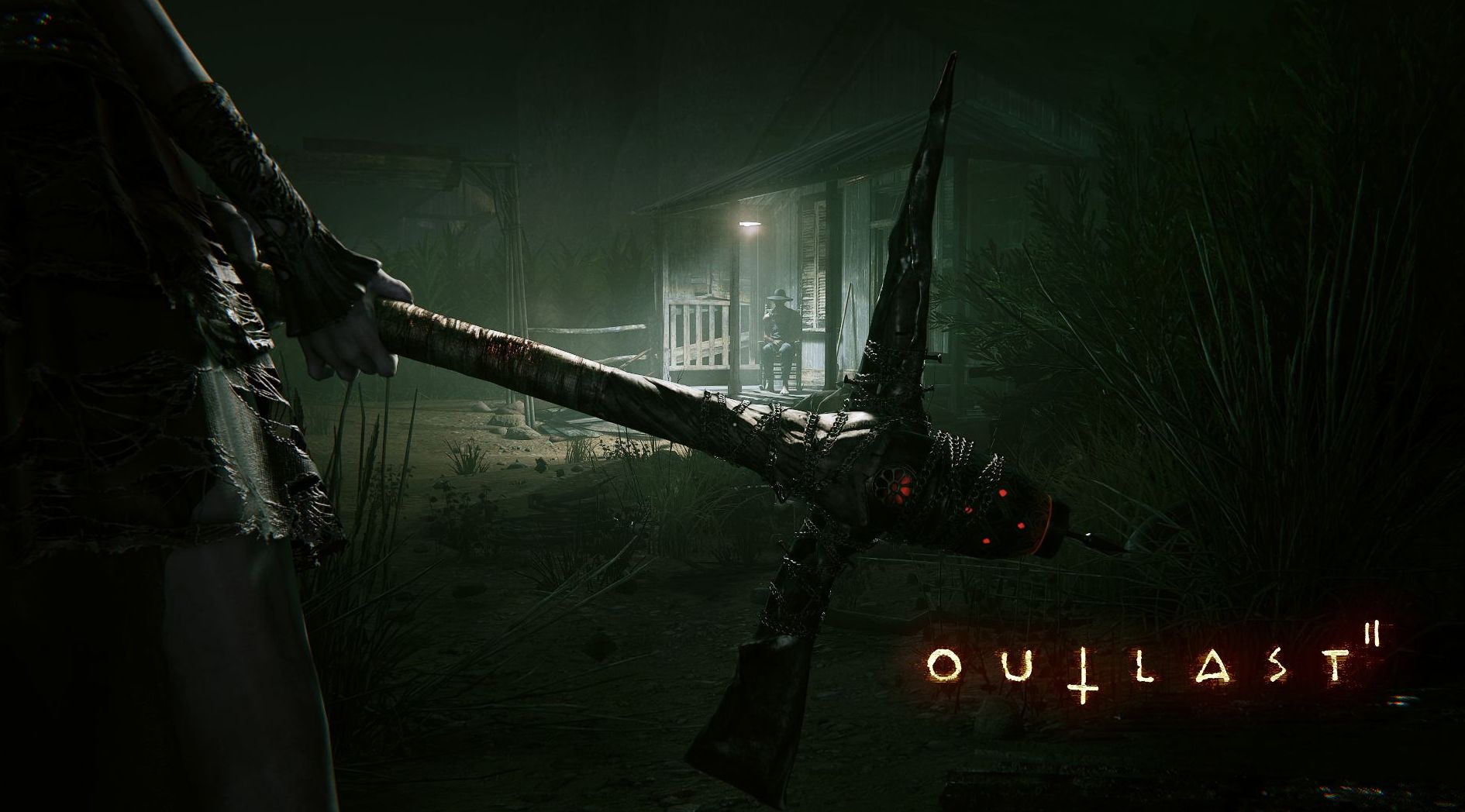 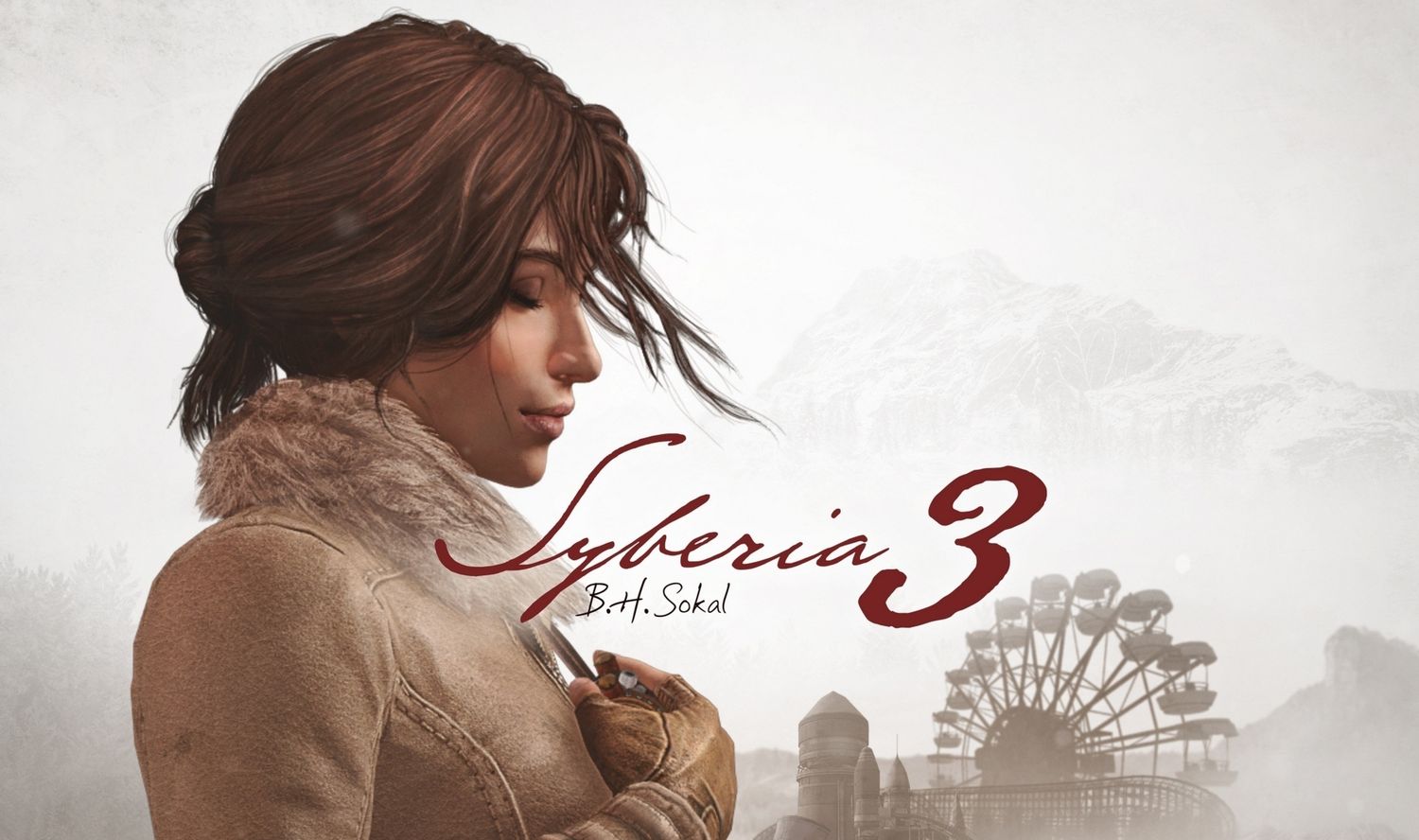 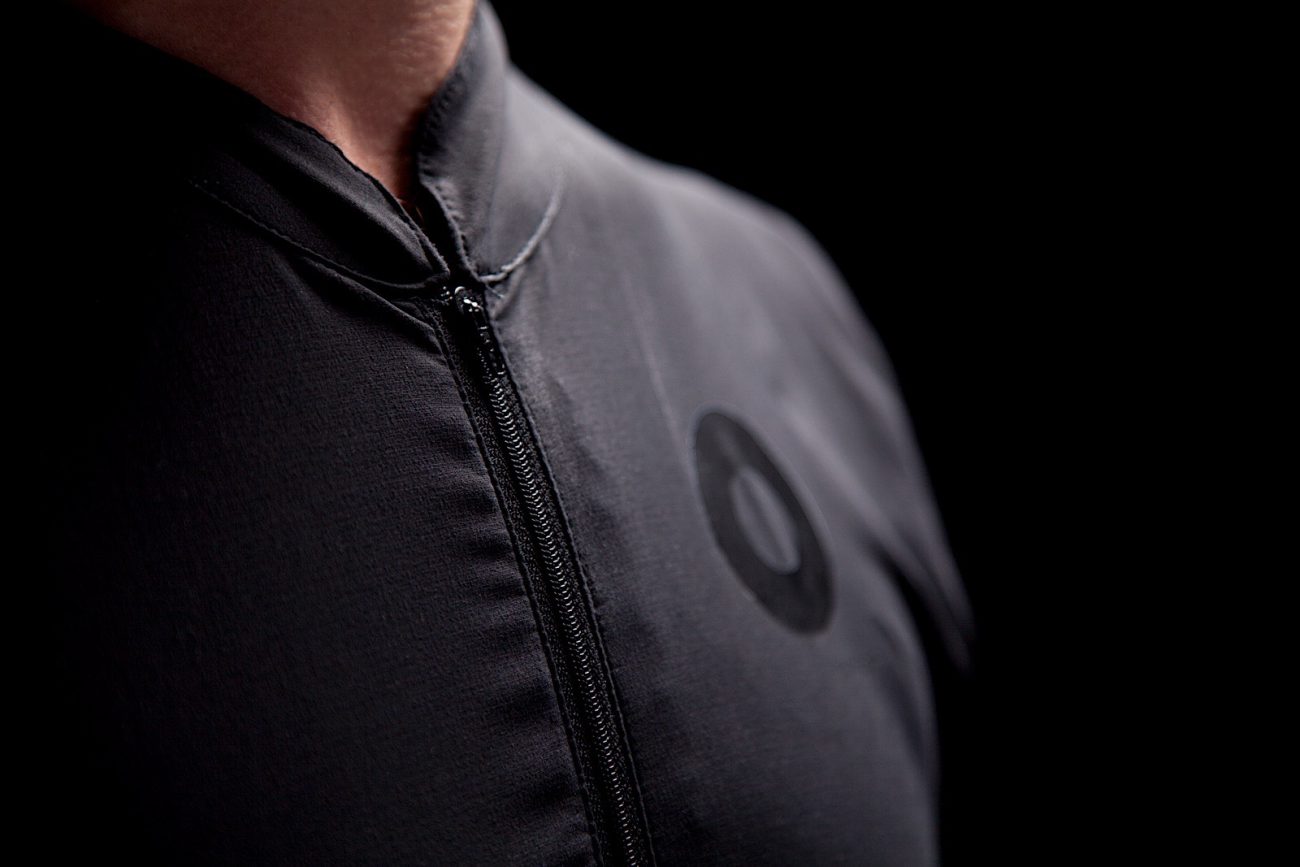 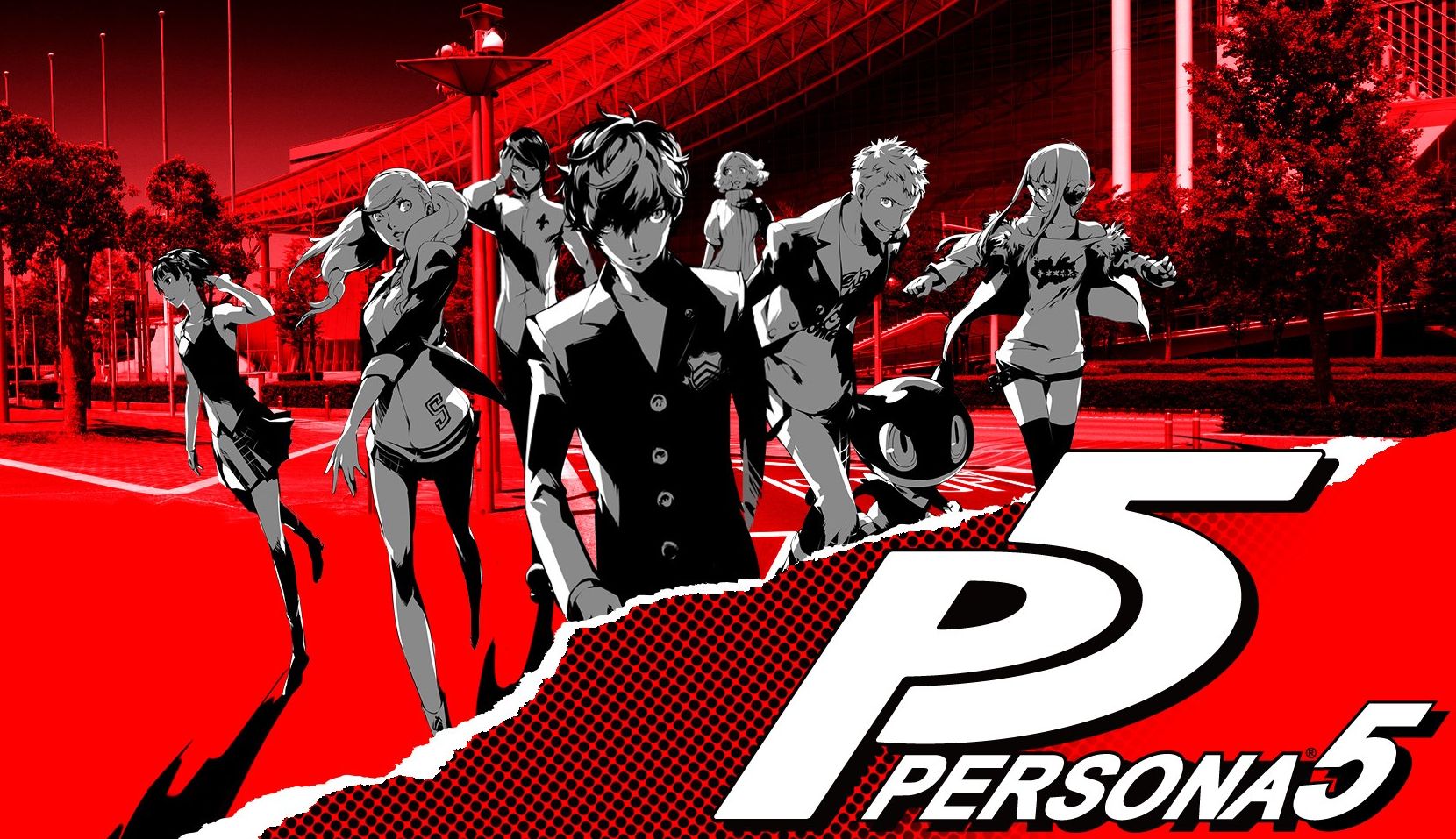 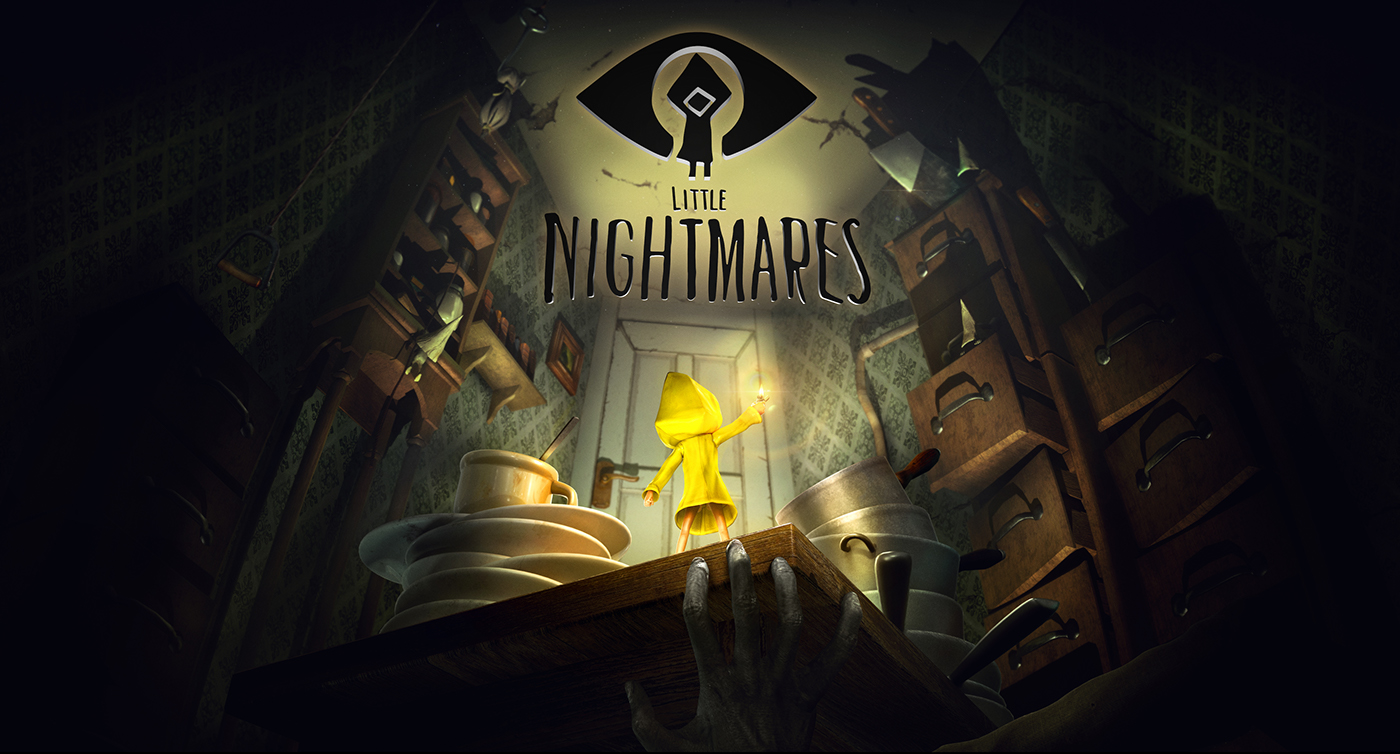 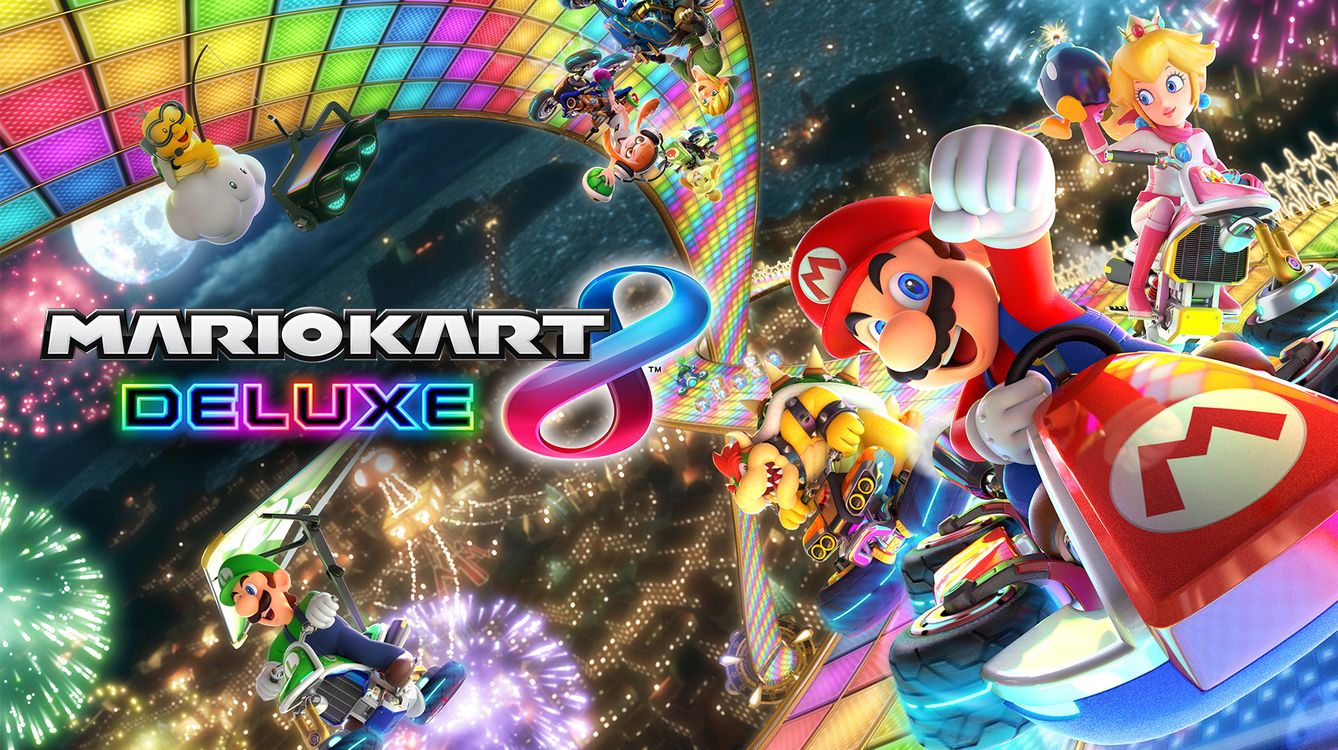 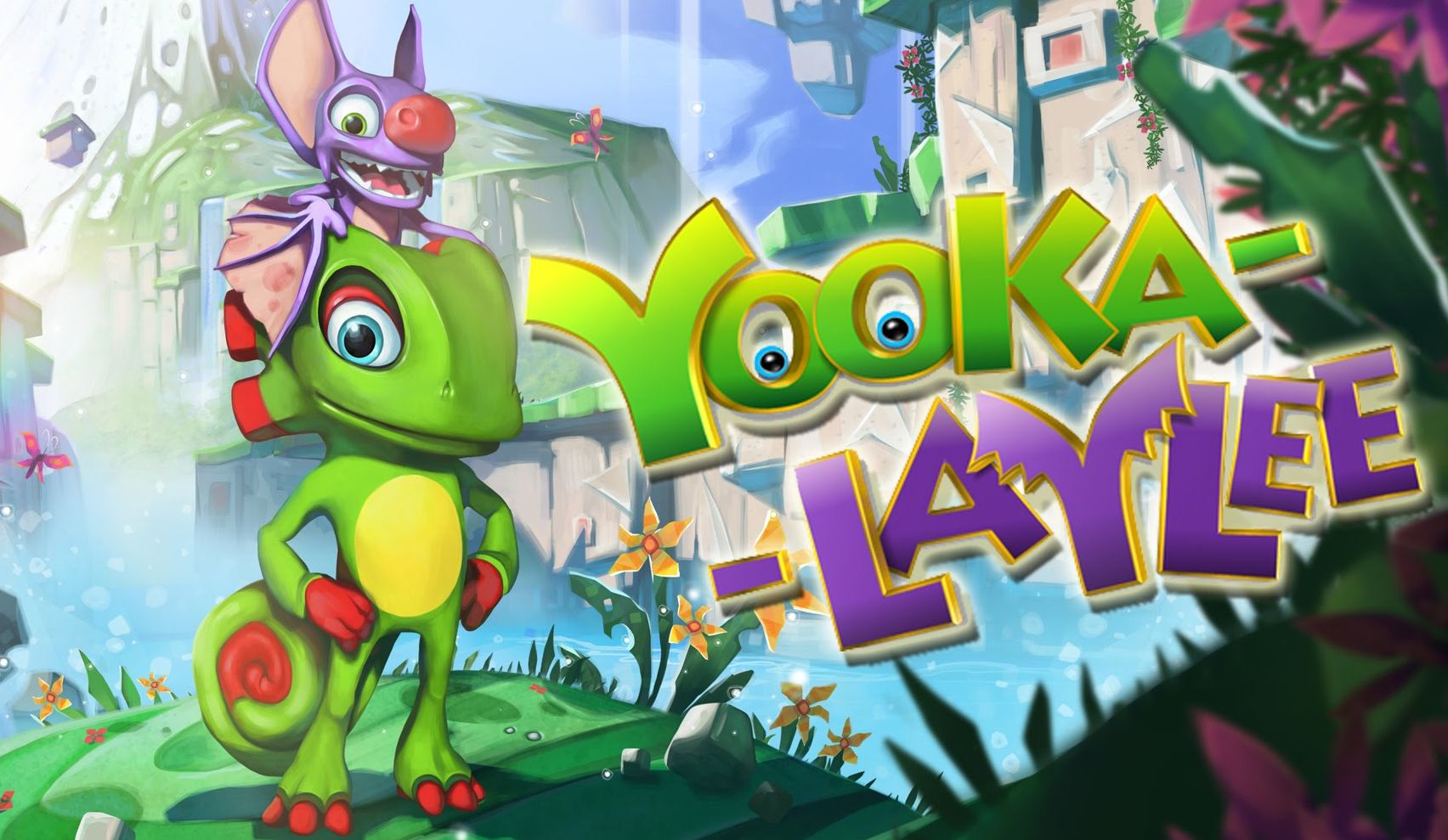 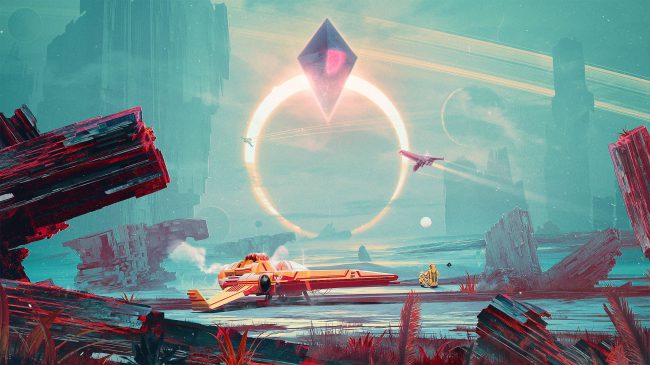 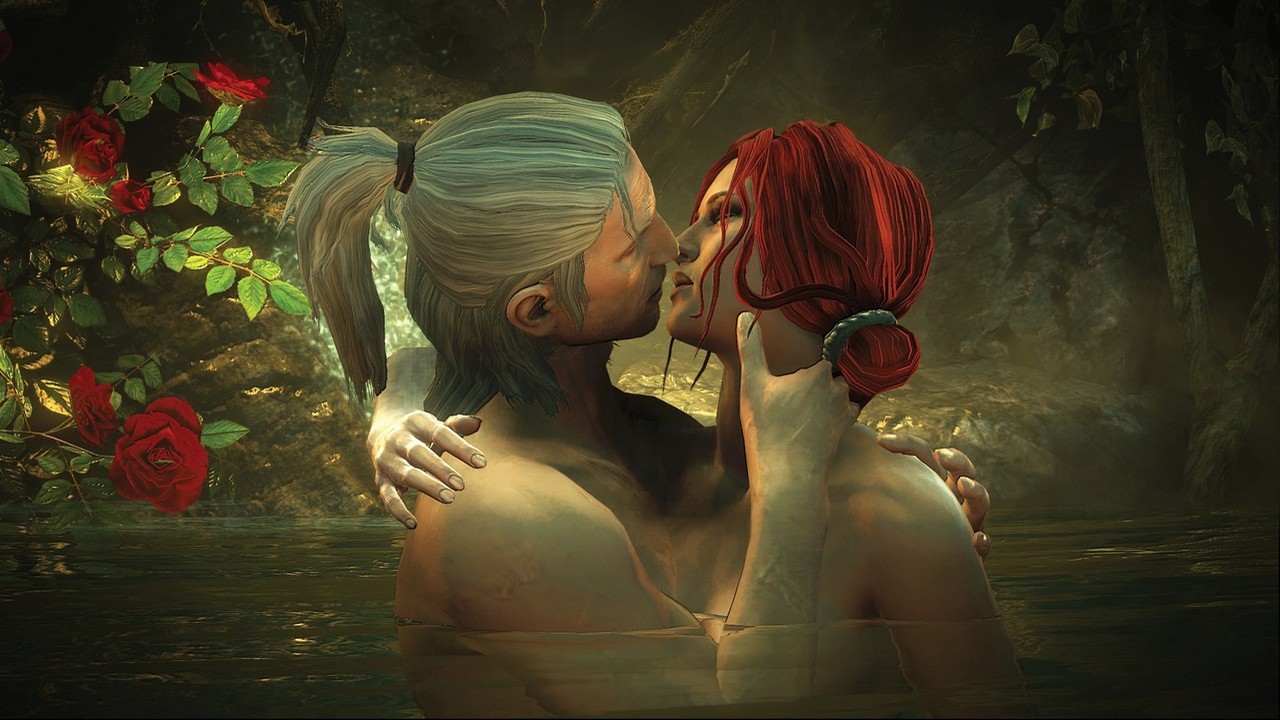 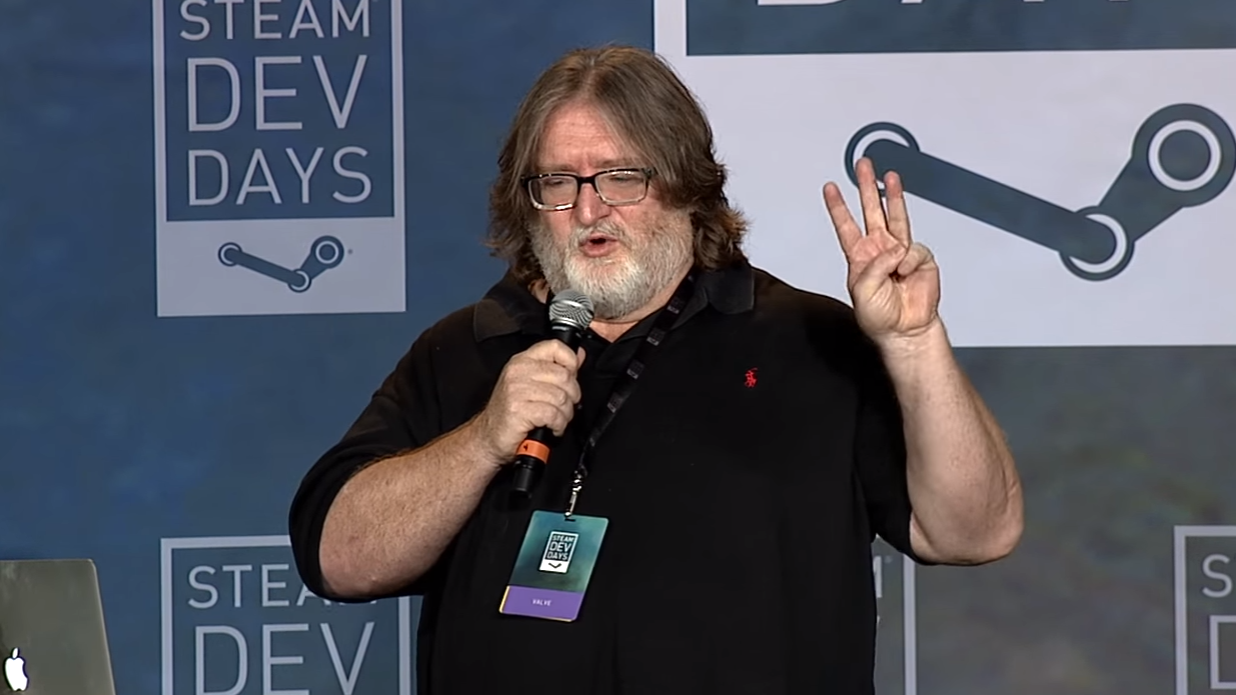