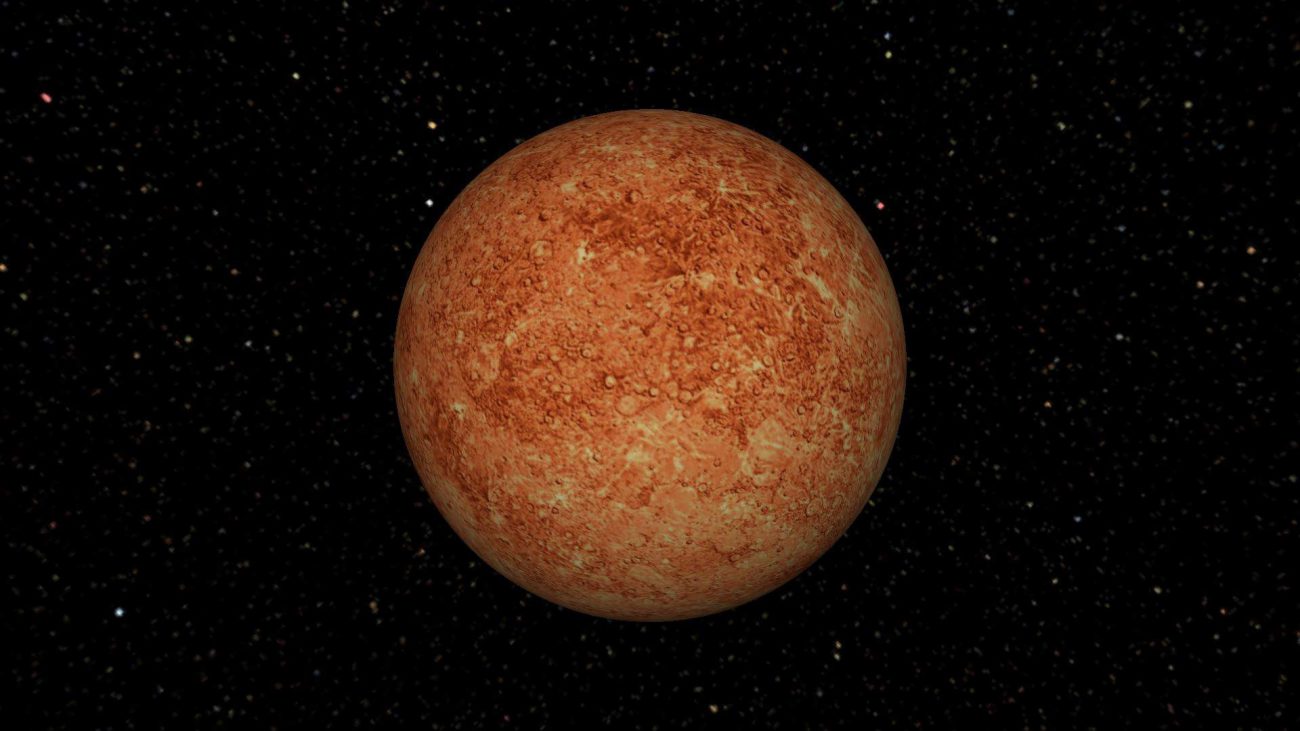 October 20, 2018 the European Space Agency (ESA) has launched a rather interesting mission BepiColombo, in which several spacecraft headed for mercury in order to learn more about the nearest to the center of our Solar system the planet. The mission has just started and will last for several years, but recently the machines have sent back the first picture. And it was... selfie.

For a start tell you a bit about the mission BepiColombo. The satellites launched on Ariane 5 from Kourou in French New Guiana and, according to the plan, by 2025 will have to reach mercury. The group included 3 modules: MTM (Mercury Transfer Module), equipped with 4 ion engines. This module is a transport and is responsible for the delivery of two research modules: planetary and magnetospheric who will have to study the planet's surface and its magnetosphere.

the First photo sent by aircraft. It is possible to see one of the solar panels MTM (right) and one of the sun sensors (left)

"the Module is equipped with three cameras to monitor, which transmit black-and-white pictures in a resolution of 1024 x 1024 pixels", — the press service of the ESA. "The other two cameras will be activated tomorrow and is expected to broadcast images of deployed antennas with medium and high gain on Board one of the research modules."

The Entire mission cost the Agency 1.3 billion euros (about 1.5 billion US dollars). It is expected that the spacecraft will study the atmospheric composition of the planet, its properties and more. According to the President of JAXA (Japanese aerospace exploration Agency), Hiroshi of Yamakawa that also participate in the research mission,

"We have high hopes that the data collected by the orbiters, will help us to better understand the structure of the planet and, ultimately, the origin of the Solar system. Given that the mission just started and it will last for 7 years, it's safe to assume that BepiColombo will send a lot of exciting photos from your trip." 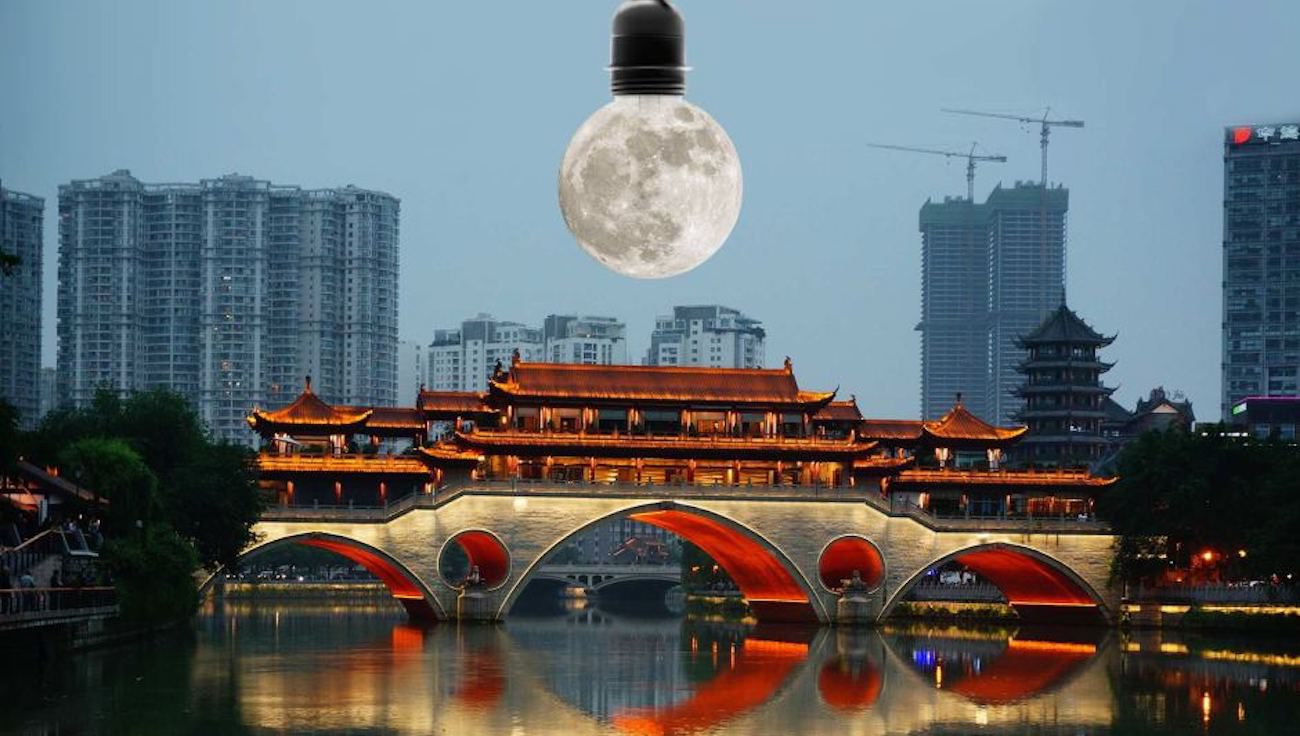 every day for lighting the city streets at night to spend huge sums in the interests of economy and ecology would these amounts be reduced. But reduce the quality of light or number of lights is not reasonable from the point of vi...

a Wormhole, or as it is commonly called, a wormhole scientists are in a tunnel located between the two whirlpools of light. In reality, no one in the scientific community does not know how to actually could look like these objects... 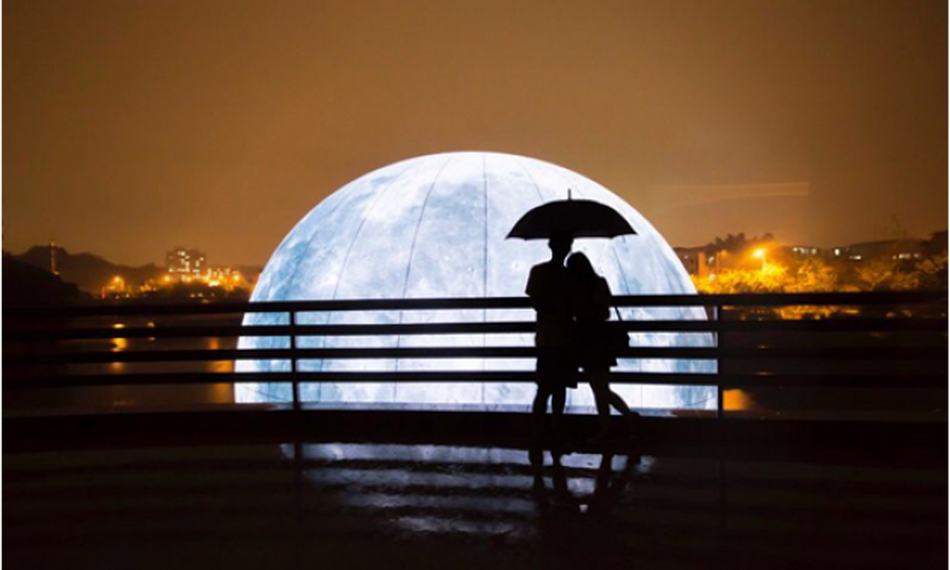