Why we need to figure out her place in the Universe before will be found the inhabitants of other planets? 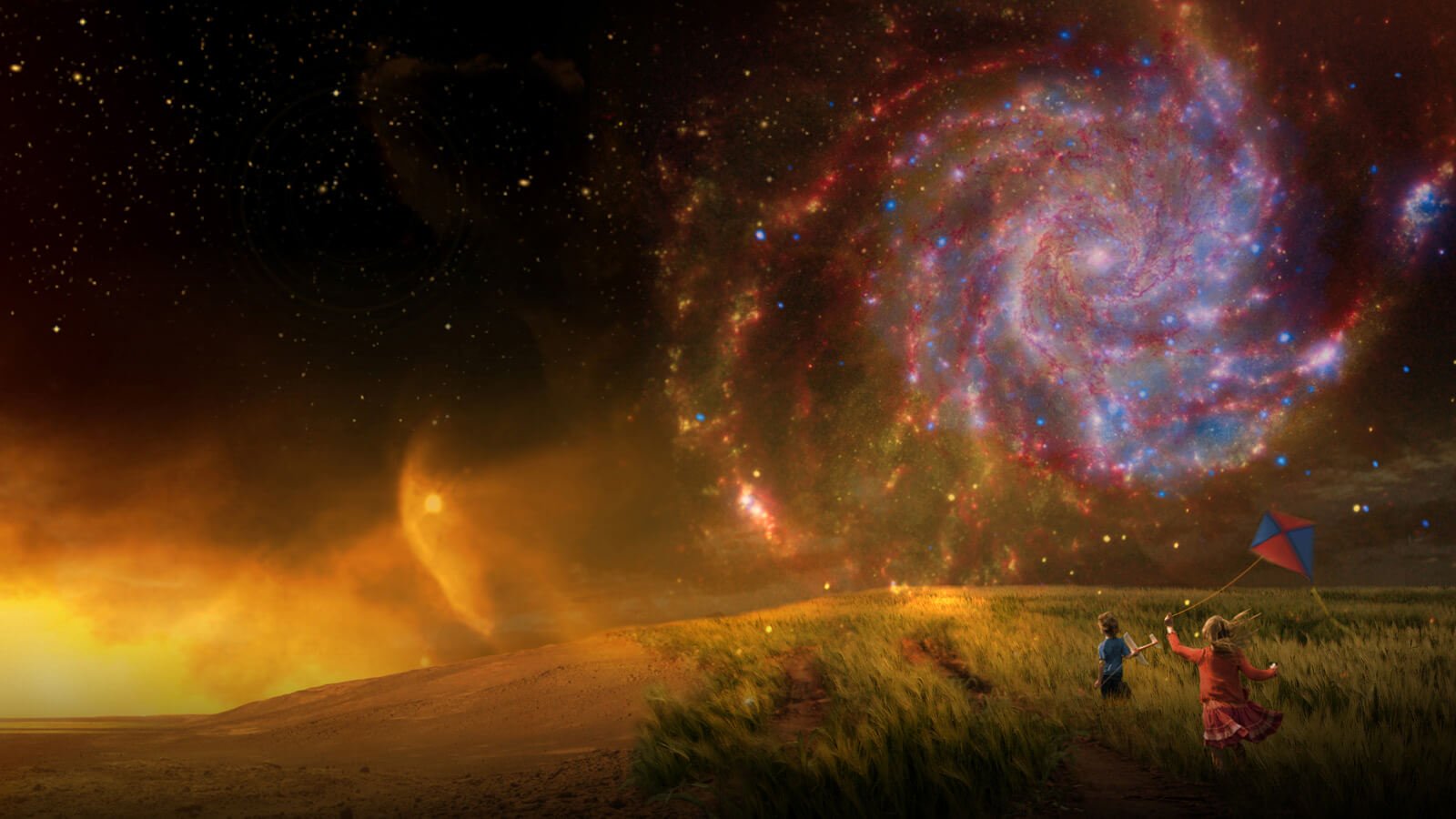 the Question of are we alone in the Universe, has troubled mankind throughout the history of its existence.

Are we Alone in the Universe? Despite the fact that the search for alien life has long been engaged in a large number of international organizations, marks the presence in the Universe brothers in mind we still have not found. An anthropologist from York University in Canada Katherine Denning in an interview for noticed that before mankind will be able to find extraterrestrial life, it must decide for yourself what actually it is and what place it occupies in the Universe.

What happens if humans will find extraterrestrial life?

Until the mid-20th century, most people believed the Universe is densely populated, however, the development of science has denied such idealistic views of our universe. Venus , which once was a dream for science fiction writers, is gradually “emptied” by showing the humanity of the lifeless desert without any hint of even the simplest life.

This unexpected turn upset the enthusiasts dreams to detect more advanced than we are, civilization, thus making those who have not sought such a meeting. Due to different ways of seeing the world and the huge difference of perception of the same events of the whole people, the possible presence of alien life may lead to conflicts between different representatives of our planet. In order to prevent another buildup of military capabilities of certain countries, Katherine Denning is confident in the possibility of creating a single international body responsible for decision-making on a planetary scale.

Among other things, the conversations that humanity leads on potential the search for extraterrestrial life, are deprived of one very important component affecting the major aspects of our daily lives — awareness of use of resources of our planet. So, despite the Grand plans of space agencies for the conquest of Mars, humanity does not think about how it relates to the concept of life. Consequences of anthropogenic impact on nature affects their size, threatening the existence of a separate ecosystem. What will happen if humanity someday will really be able to detect life, whose development level will be somewhat lower than ours?

According to Denning, in this case, there is every reason to worry about our own enjoyment of alien life, considering the many events of human history, showing the possibility of a repetition of the sad experience of our planet. So on Earth is a vivid example of how a person uses extremophilic life in your needs. Microscopic organisms capable of life in the most cold, hot, alkaline, or conversely, the acid areas of our planet, their genetic material and compounds that they can produce, are highly prized by companies seeking to commercialize drugs and other valuable compounds. According to Denning, the same fate may await any extraterrestrial .

In this case, is the whole search earthlings alien life comes down again only to receive financial benefits? According to Denning, in order to answer this question, we should look at nature around us and a huge number of animal species that have already been destroyed to ensure the existence of mankind. 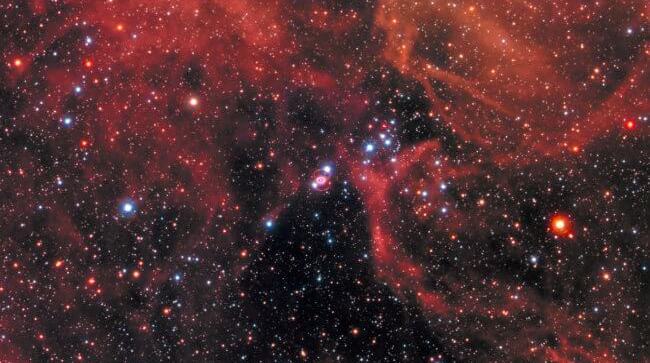 In the center of the image the remains of supernova SN 1987A The densest objects in the Universe — neutron star — the mysterious quanta collapse into the dark — . However, this metamorphosis is preceded by the ph... 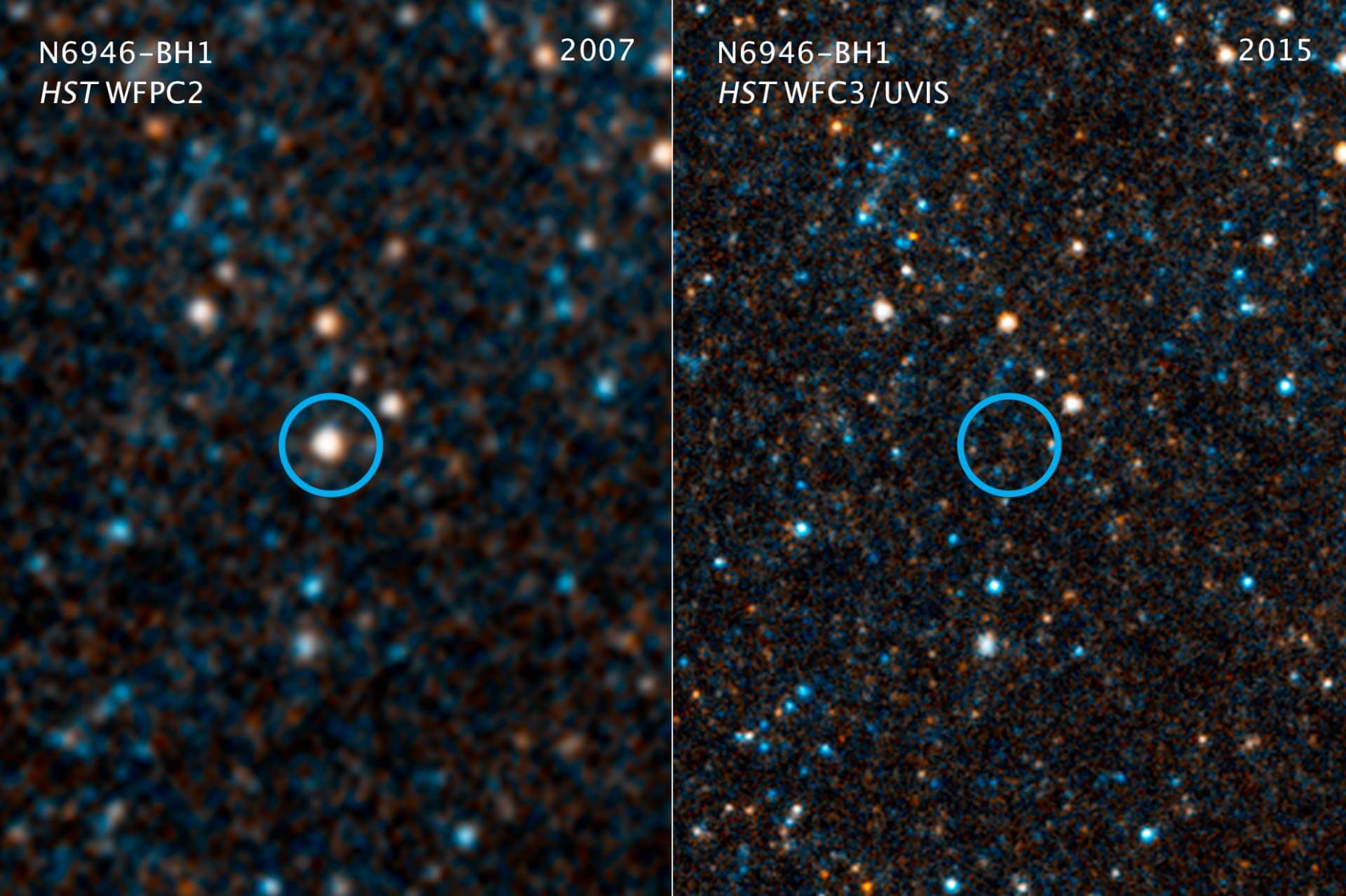 Hubble captures supernova that collapsed into a black hole Distinguished astronomer Carl Sagan believed that through us the universe to know itself, because we are an integral part of it. All living beings on our planet and each o... 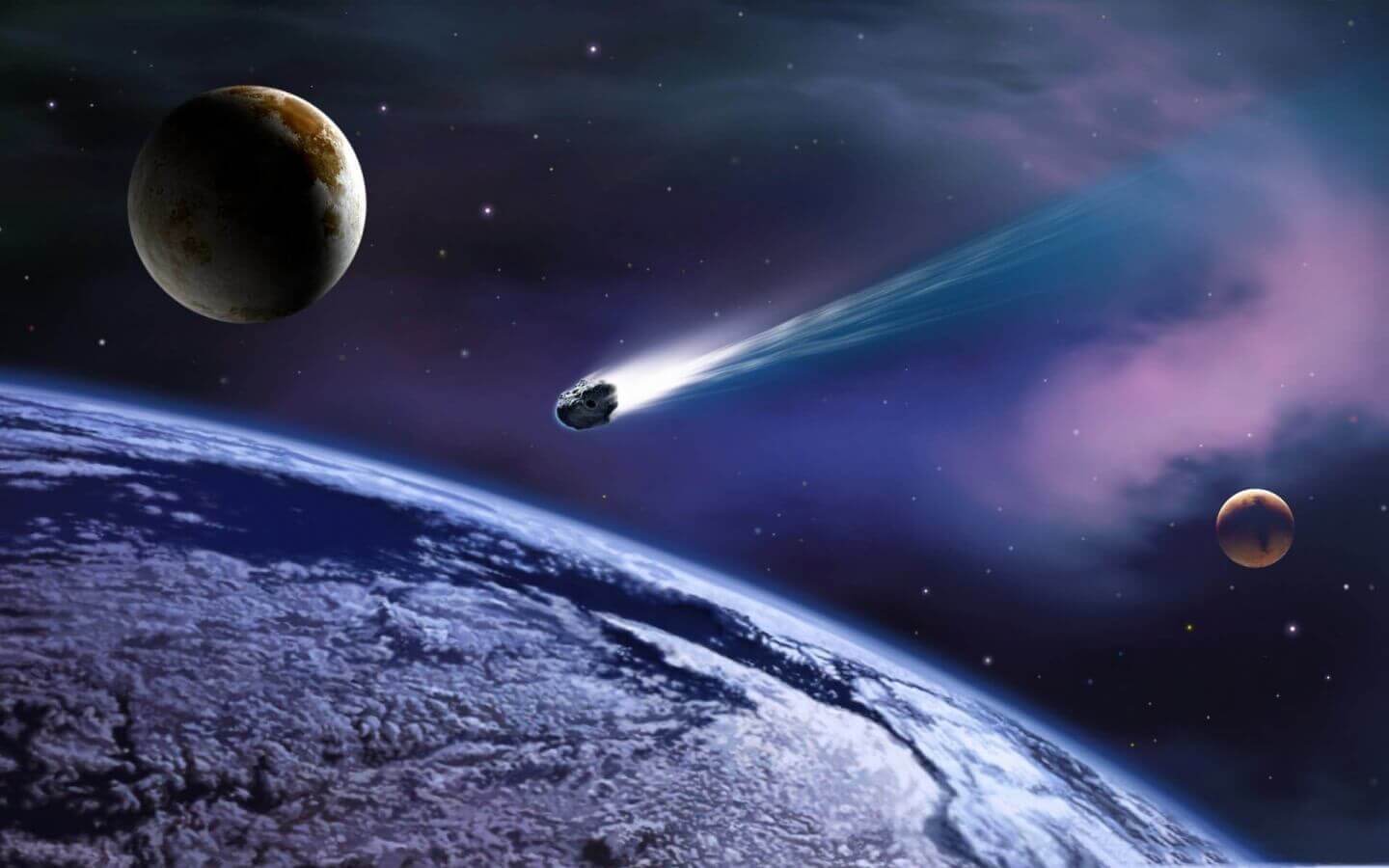 it's possible that life on Earth originated with molecules that arrived to us from outer space Despite the fact that today we know a lot about the development of living organisms in the process of evolution, we still don't know if...