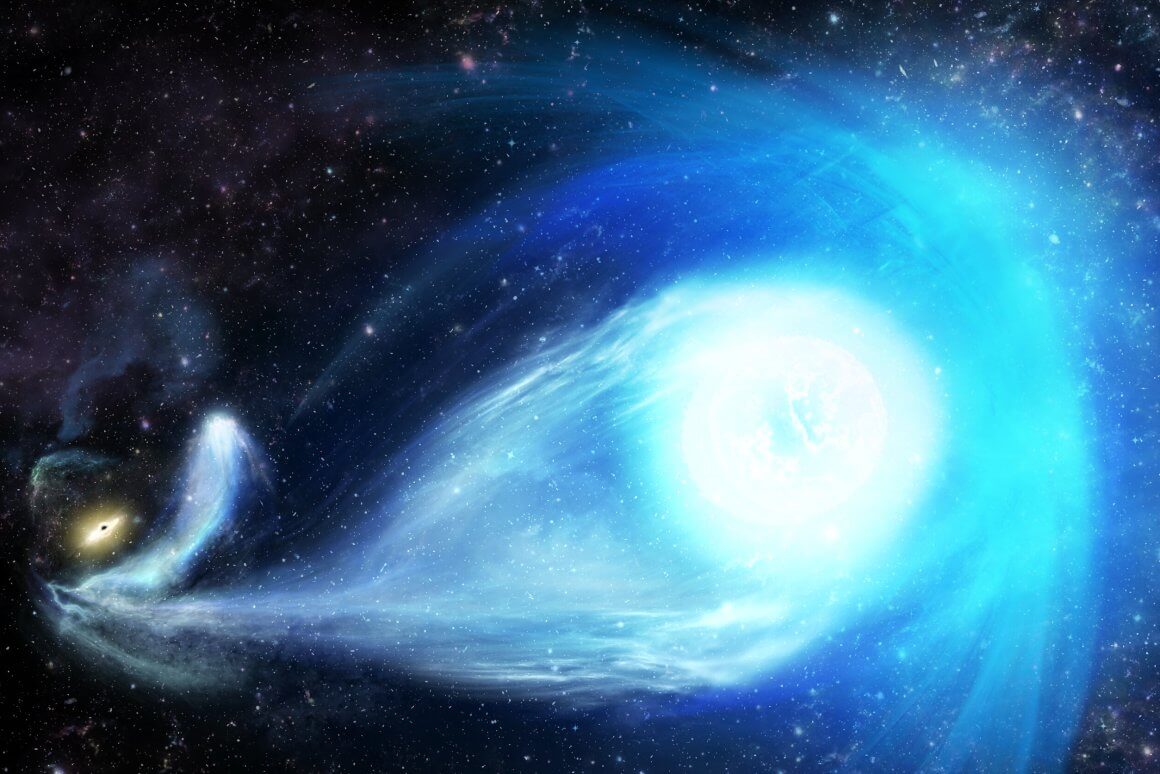 a Black hole at the galactic center of the milky Way separated the two stars.

The Sun is constantly moving in space. Its speed is equal to 720 thousand km/h, but this is nonsense in comparison with other stars. Recently, astronomers have found a star under the name S5-HVS1, which moves at a speed of 6 million km/h. This star is able to leave our galaxy, and at the same time to get the title of the fastest star . The fact that some stars are moving very fast, so they call hyperspeed. Today, astronomers know very little of such objects. However, researchers have defined the concept of "Hyper speed" — this is usually the speed exceeds 500 km/s Moving so fast, the star is able to escape the gravitational attraction of our galaxy and could leave the milky Way. The work of scientists published in the journal .

the fastest star in the galaxy

It's No secret that all objects in space are in constant motion. Some stars, galaxies and other bodies move faster, and some slower. Now, however, astronomers of the fastest known star, at least in our galaxy. Star S5-HVS1 moves at a speed of over 1700 km/s, which far exceeds the speed of its predecessor — the white dwarf US708, which moves at a speed of 1200 km/s. But where are these stars and why move so fast?

The Most common is the hypothesis that when the star is close to the black hole, one of them is captured by the black hole, and the other is ejected with very high speeds. This hypothesis is known as the Hills. Recall that the double star system — it is a common space objects. System of two stars that are gravitationally bound with each other, revolve in closed orbits around a common center of mass.

However, the case of S5-HVS1 is unique. A team of researchers were able to trace the path of the stars and determine what the black hole was the cause of the separation of the two stars and great speed S5-HVS1. It turns out that the culprit what was the infamous black hole Sagittarius a* — a supermassive black hole in the center .

According to the publication, lead author of the study Sergey Koposov, this is a very exciting discovery, as scientists have long suspected that black holes can eject stars with very high velocities. However, to date astronomers have not associated the ejection of stars by black holes at the centers of galaxies.

Researchers believe that the supermassive Sagittarius a* threw a star about five million years ago. At this time on our planet, the ancestors of mankind only learned to walk on two legs. The fastest star in the milky Way is located in the constellation of the Crane. This discovery helps to expand our knowledge of hyperspeed stars. The results of other studies indicate that thanks to these stars, the researchers will be able to detect the unknown black holes in the spiral arms of the galaxy. The fact that many of these “runaway” stars may actually be the guests of our modest galaxy. 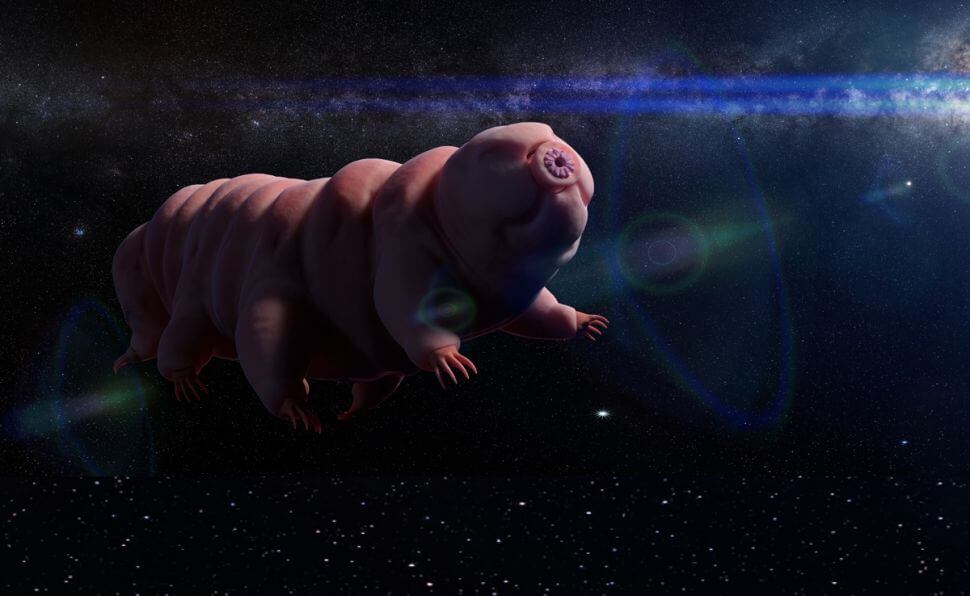 Tardigrades are able to survive even during a nuclear war Tardigrades — the tiny creatures, whose amazing survival in the most extreme conditions allows them to easily be even under high ionizing radiation thousands of times... 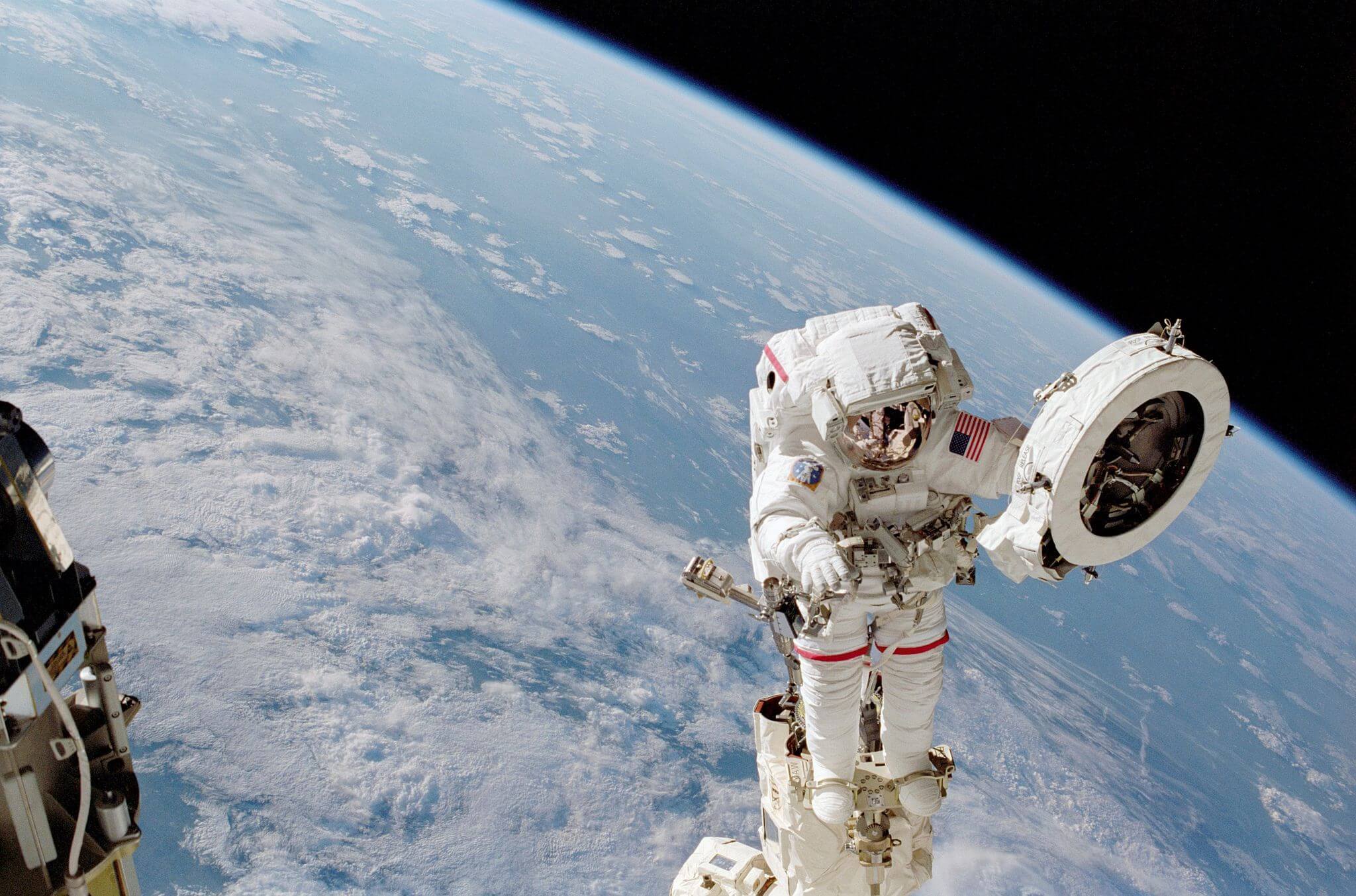 Space flight can be more dangerous for people than anticipated

it is possible that the future of humanity — is life only on the planet If imagining the future of the human , you might think the conquest of space, colonies on other planets and regular space travel, perhaps you watched t... 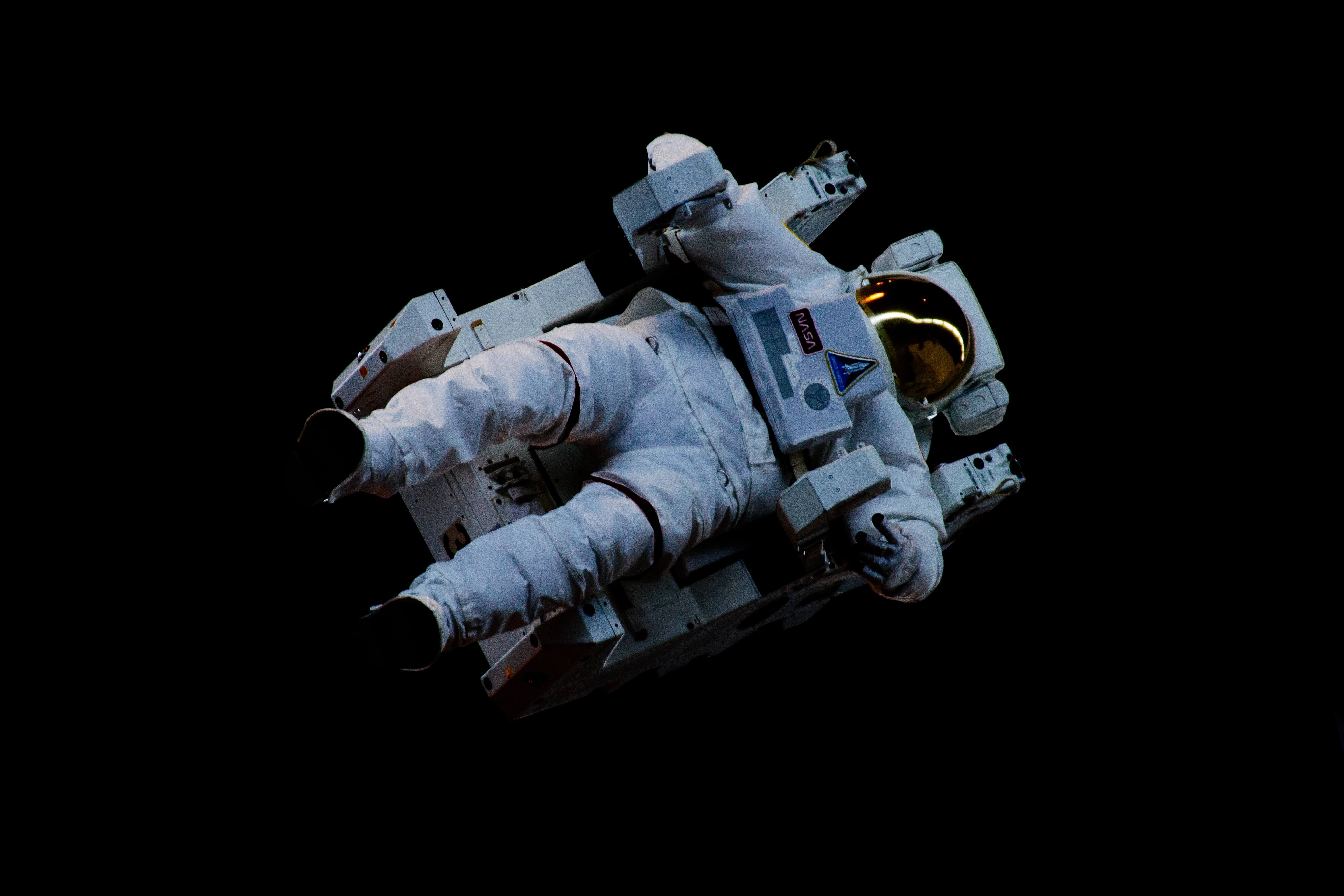 Perhaps the person in space waiting for the inevitable death Elon Musk, and many other famous faces from the aerospace industry dream as soon as possible to send people to Mars and other planets. Only here before that they need to...