In the milky Way galaxy too much gas 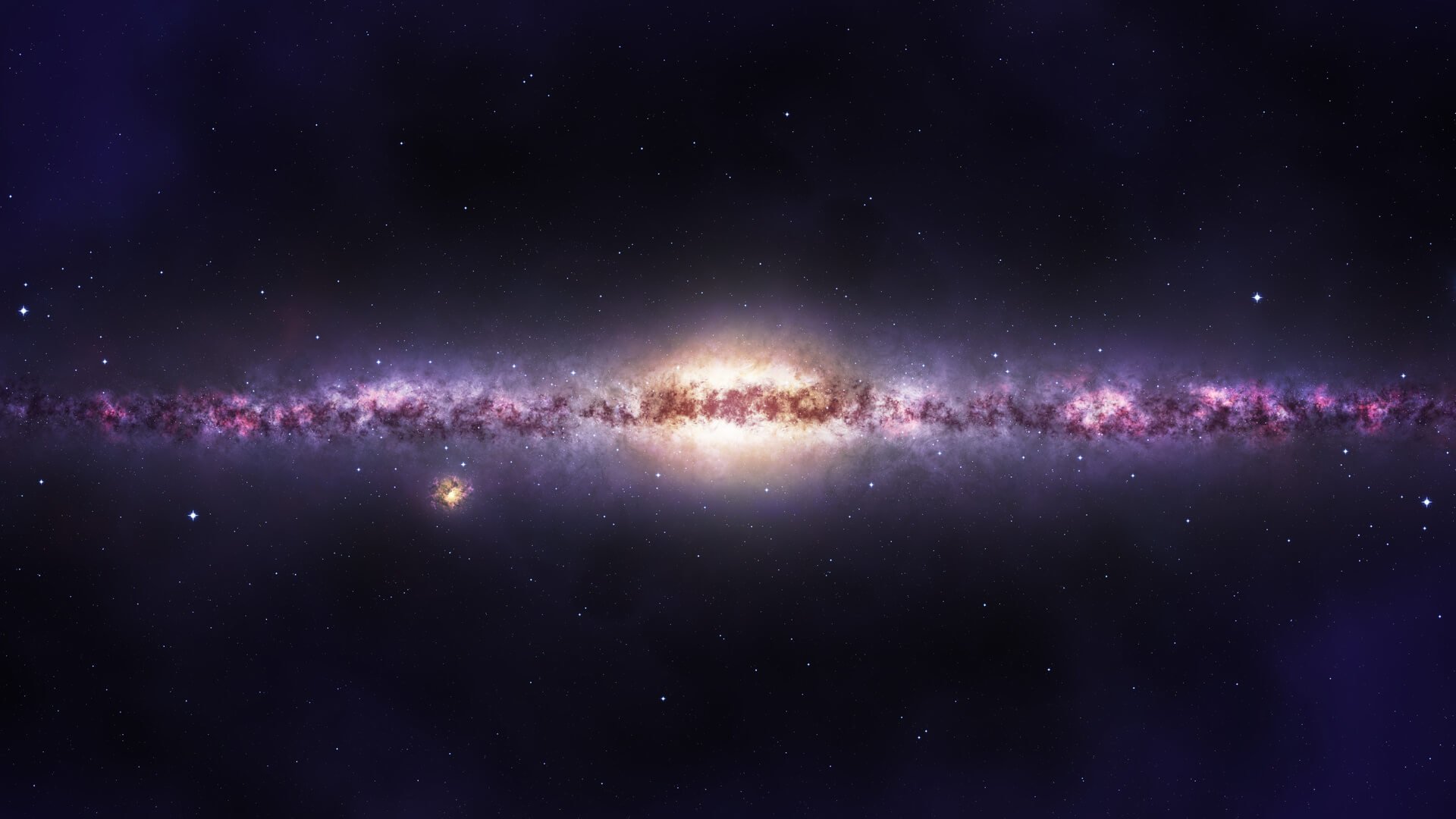 Perhaps our galaxy is stealing gas from their neighbors

24 April 1990, Shuttle discovery orbited our planet the Hubble space telescope, named after astronomer Edwin Hubble. Thanks to the work of Hubble, we know how to look like quasars, comets, distant planets of the Solar system and even galaxies. Recently on the website of NASA Hubble appeared stating that data for 10 years of observations show that the milky Way has received more gas than out of it. The reason for this phenomenon remains a mystery to scientists. The study will be published in the journal .

What and how to see a space telescope?

Since the launch into Earth orbit of space spent more than a million observations. Using two 25-foot solar panels, it receives energy from the sun and once a week sends about 120 gigabytes of data. The reason Hubble is in space, is that it enables scientists to record electromagnetic radiation in the infrared range. Due to the lack of influence of the atmosphere, the resolution of the telescope is 10 times the capacity of telescopes that are on Earth. Thus, in the analysis of the data Hubble collected over 10 years, astronomers have discovered an excessive amount of gas entering the milky way galaxy.

The Cosmic Origins Spectrograph (COS) through the telescope, the gas is moving away from galaxy, it seems more red, and gas going to it seem more blue. This led to the unexpected realization that the amount of gas entering the milky way, much more than that which leaves our galaxy. Recall that after the Big Bang was filled with gas, mostly hydrogen. Gradually the force of gravity is pulling the gas clouds from which later were born of the galaxy, and in galaxies of stars. Today, scientists believe that the supernova explosions push the gas out . In the vastness of space the gas cools, and then the gravity of the galaxy again pulls him inside. So in the galaxy and the formation of new stars.

Andrew Fox, an astronomer and lead author of the forthcoming study finds that our galaxy is pretty modest. Supernovae and strong stellar winds blow gas out of the disk of the galaxy, but this gas falls back into the galaxy, forming new generations of stars. However, the process itself — which has occurred for billions of years — does not explain why in our galaxy there is an excess of gas and not the balance. Experts suggest that one of the theoretical reasons underlying the unbalanced amount of gas in the milky Way galaxy, is the intergalactic environment — the mass of hydrogen gas that is believed to exist between different galaxies.

However, some analysts believe that the milky way can use its gravitational pull to steal the gas reserves in the small nearby galaxies. Co-author of the study, Gopinath bordoloi Longman from the University of North Carolina believes that the original Hubble COS observations were made to explore the Universe far beyond our galaxy. However, scientists analyzed data on the amount of gas in . The value of the archive of the Hubble space telescope is that scientists can use the same observations to explore both near and more distant Universe. Thus, the resolution of the Hubble allows astronomers to simultaneously study the local and remote celestial objects. According to experts, at the moment the milky Way is the only galaxy for which you can observe with a telescope. 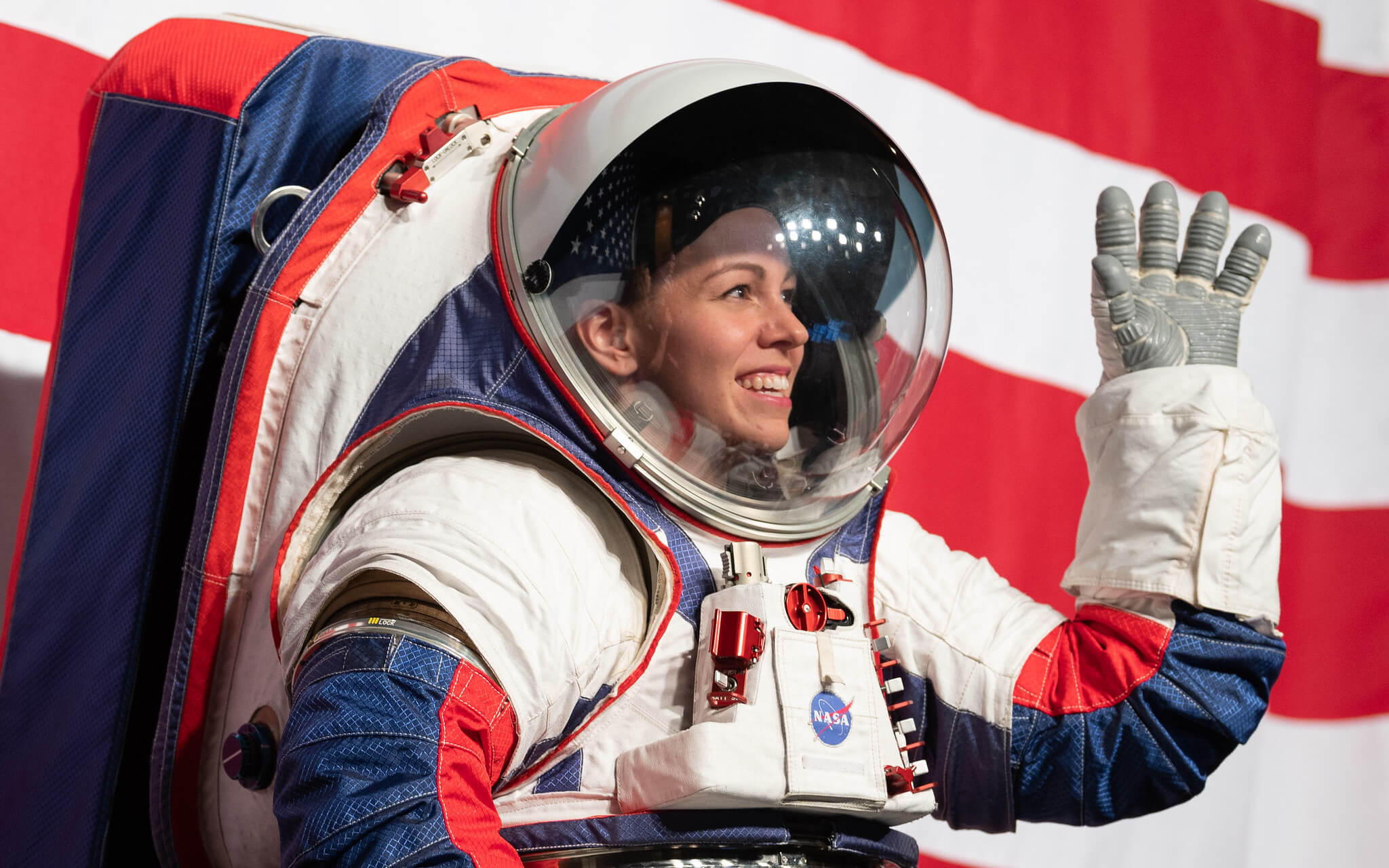 a New spacesuit for landing on the moon in 2024. Since the first flight of astronauts to the moon, it was exactly 50 years, so mankind it is time to return to the surface of the natural satellite of our planet to conduct research ... 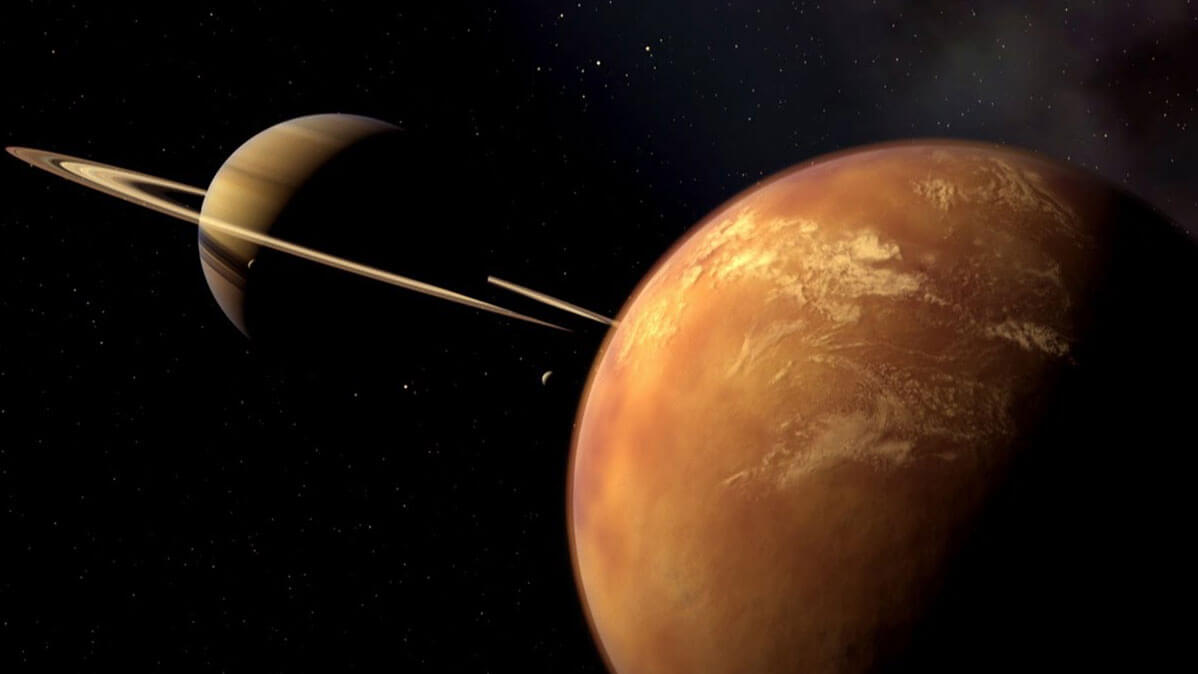 What could be life on Titan?

the possibility of the existence on Titan exotic life excites the minds of scientists almost immediately after the discovery of this moon of Saturn Titan — the most distant object in the Solar system, which one day could vis... 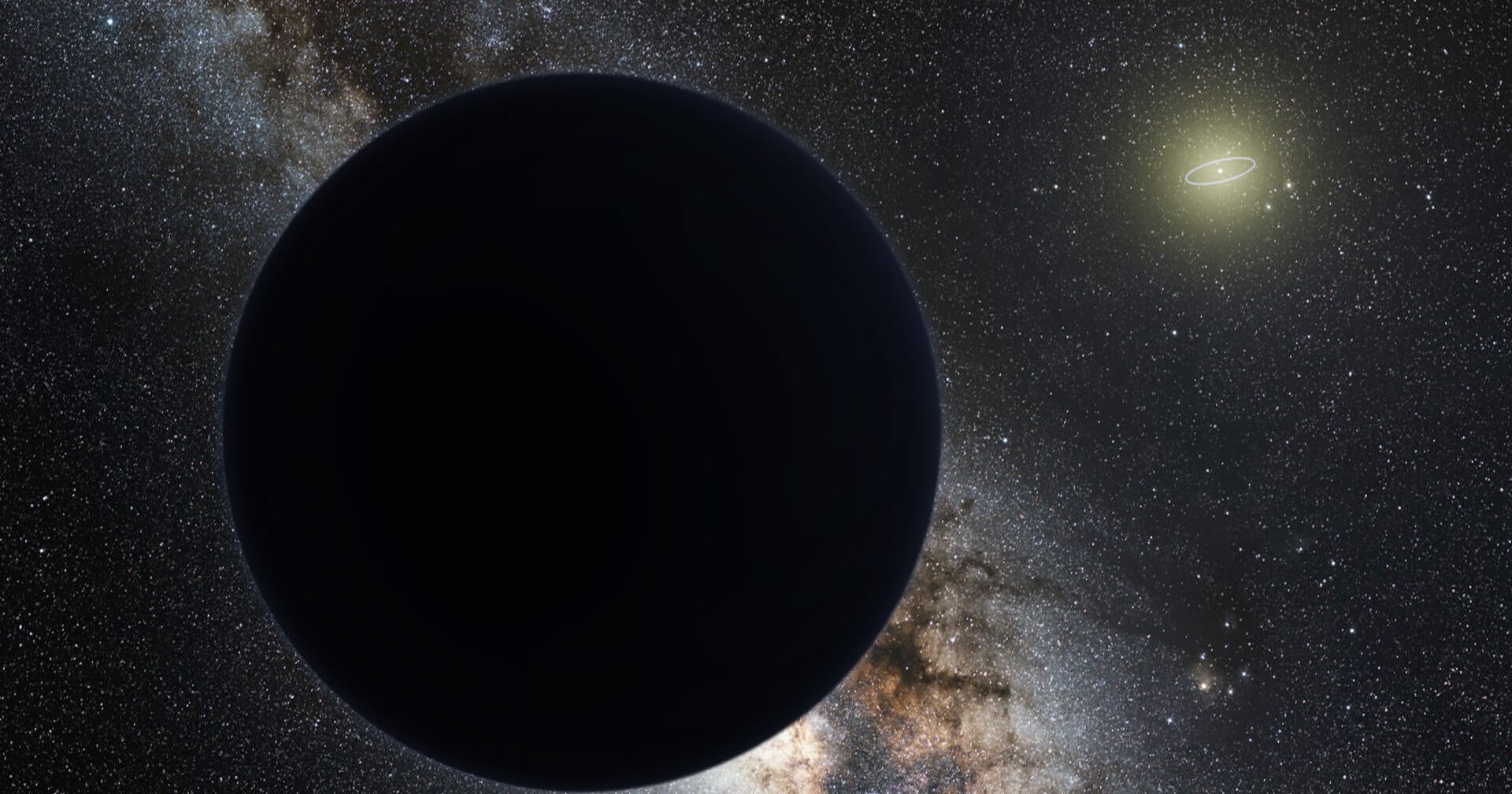 the Mysterious planet 9 could be the unusual black hole One of the most intriguing mysteries of astronomy is understanding that it distorts the orbits of celestial objects on the edge of the Solar system. Agree, the strange orbits...