Stephen Hawking was right, black holes are capable to evaporate 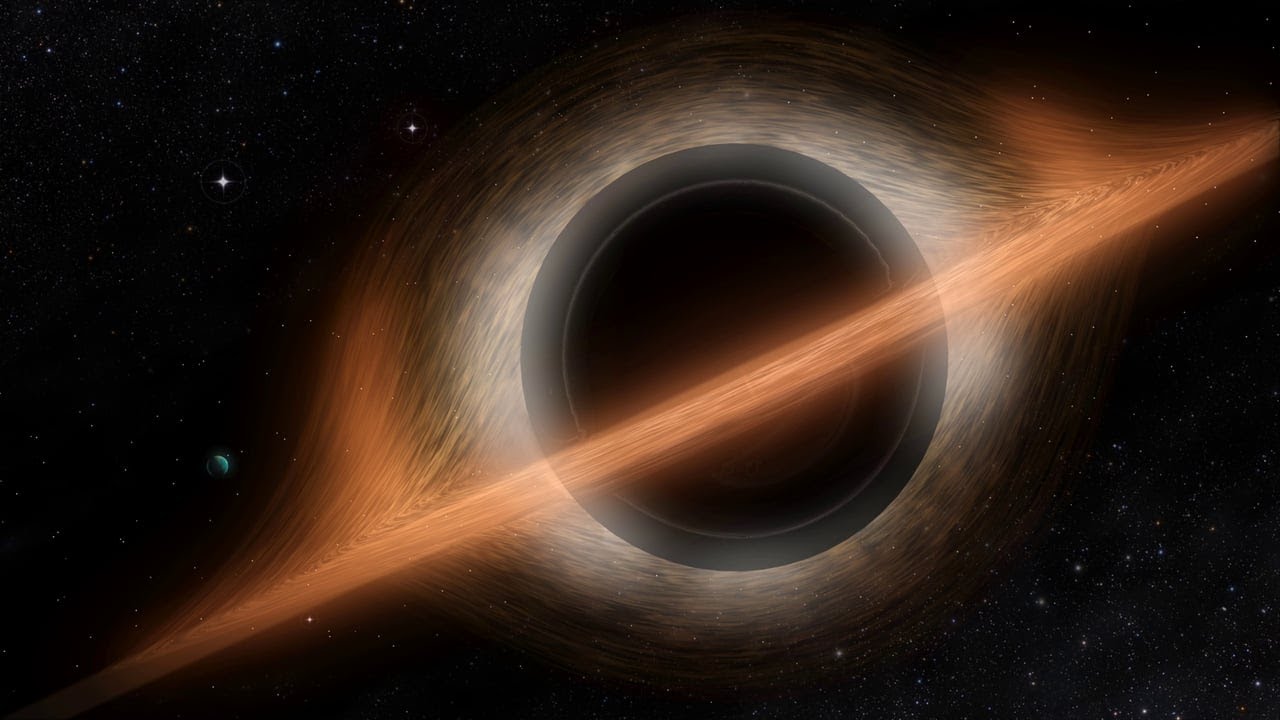 It is not eternal

The Most famous scientist of the twentieth century, in 1974 made one of his most unusual predictions: black holes are able to completely evaporate. For nearly 50 years the theory of the scientist was only an unconfirmed hypothesis. However, recent research suggests that the version of the famous Explorer could be true, and the most mysterious objects in the Universe can really evaporate.

The Black hole — it's a giant vortex that pulls absolutely everything that comes in her way. The gravity of this invisible object is so great that not even light is able to leave the arms of this terrible space monster.

According to the theory of Stephen Hawking, black holes are not completely "black" and instead actually emit particles. Hawking believed that this radiation is able to absorb that much energy and mass of black holes that can even make them disappear. Despite the fact that the theory Hawking has long been considered absolutely unprovable, modern research has been able to show that we too early to make hasty conclusions.

Black holes have such powerful gravitational force that not even the smallest particle of light — the photon, which moves at the speed of light, cannot escape from the clutches . Although a vacuum is usually considered to be empty, the uncertainty of quantum mechanics demonstrates that the vacuum is replete with some virtual particles, which are capable of forming such an exotic substance . Particles of antimatter have the same mass as their material counterparts, but are different in the opposite electric charge.

It was Believed that immediately after the appearance of a couple of such hypothetical particles, they immediately merge with each other. However, as it turned out, near a black hole's extreme gravity does not cause particles cancel each other out, and stretch them in opposite directions, wherein one of the particles is absorbed by the black hole, and the second flies away into space. Absorbed as a result of this process, the particle has negative energy that interacts with the black hole and reduces its energy and mass. If the black hole is a good option including virtual particles, it will give you so much energy that the black monster will eventually evaporate.

is it Possible to create a black hole in the laboratory?

In order to recreate the analogue of a black hole in the laboratory-Israel Institute of technology, physicist Jeff Steinhauer and his colleagues used an extremely cold gas called condensate Bose-Einstein. This substance, the researchers decided to use in order to model the event horizon — a kind of border inside the black hole, beyond which nothing can escape. In flowing a stream of this gas they put a virtual barrier, creating a kind of «waterfall» out of gas; when the gas is flowed through an artificial waterfall, he turned potential energy into kinetic energy, as a result, starting to move faster than the speed of sound.

Instead of matter and antimatter, which interact in a similar process in space, the researchers used pairs of quantum sound waves or phonons. On one side of the sound wave had the opportunity to move against the gas flow, away from the waterfall, while the phonon on the fast side of this could do, as was captured by a simulated "black hole" of supersonic gas.

The result of the experiment showed that the theory Stephen Hawking really sheds light on the mystery of black holes: a gradual absorption of black holes of Hawking particles leads to dispersion of the galactic monsters.

Thus, the idea the most brilliant scientist of the twentieth century will be able to help people tame one tremendous energy of the most incredible objects in the Universe, making the human race the true conquerors of the galaxy. And here already about this, let's try to speculate in .

Space Elevator between Earth and the Moon can become a reality

it has long been described in the novels of science fiction Agree, today, only lazy not heard about . The idea for such a structure, which will help to launch payloads into space without using rockets, was expressed by the founde... 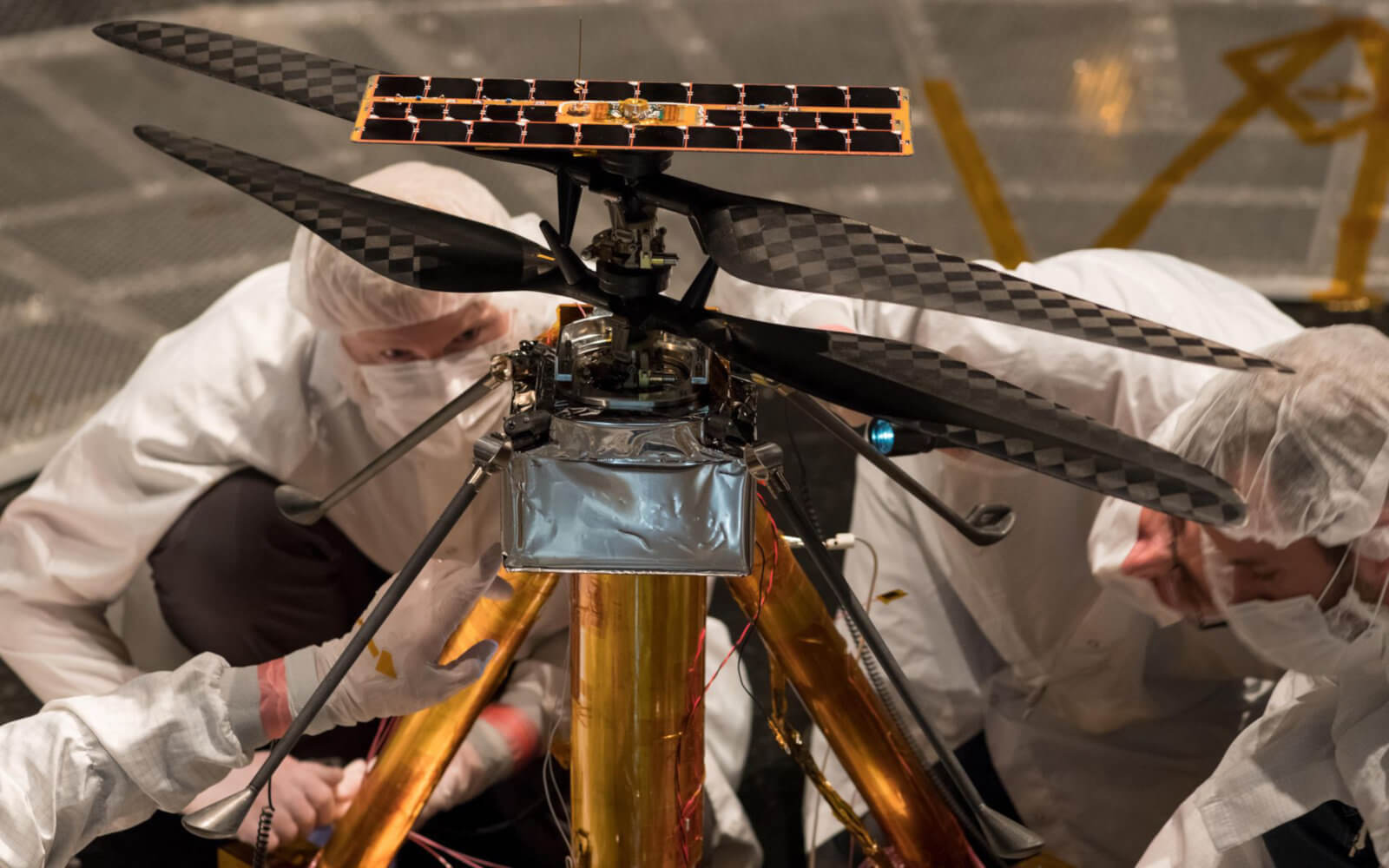 NASA will send to Mars helicopter. What is it for?

the First ever Martian helicopter will be launched in 2020. Mars can not be called a desert planet, because its surface for several decades sent people roam the Rovers. Next summer will fly there a machine called "Mars-2020", whic... 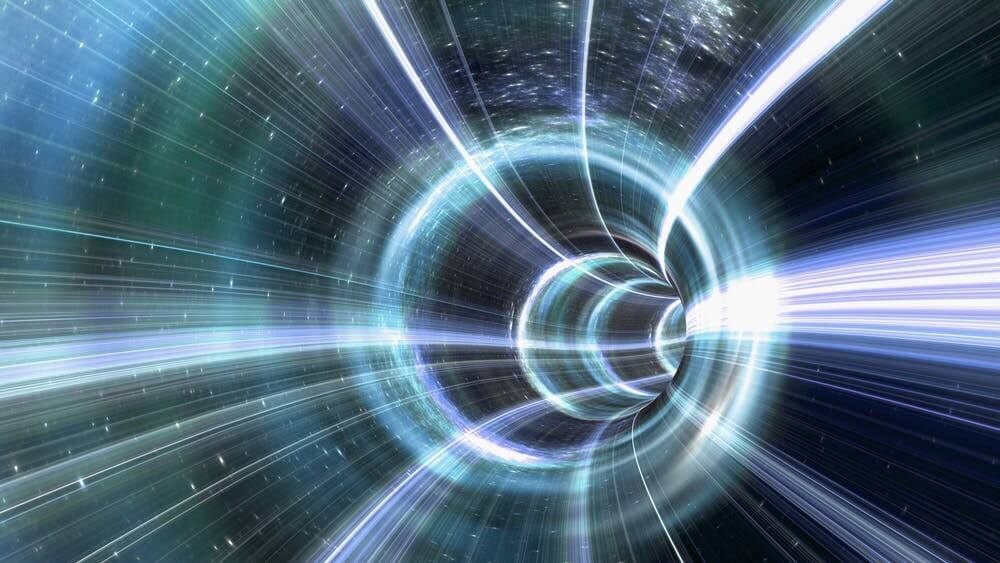 exactly New research offers us a little distracted from everyday worries and think about — that if you can send a message to another Universe with ? If this will get? And how big is the message we can send? The assumption t...