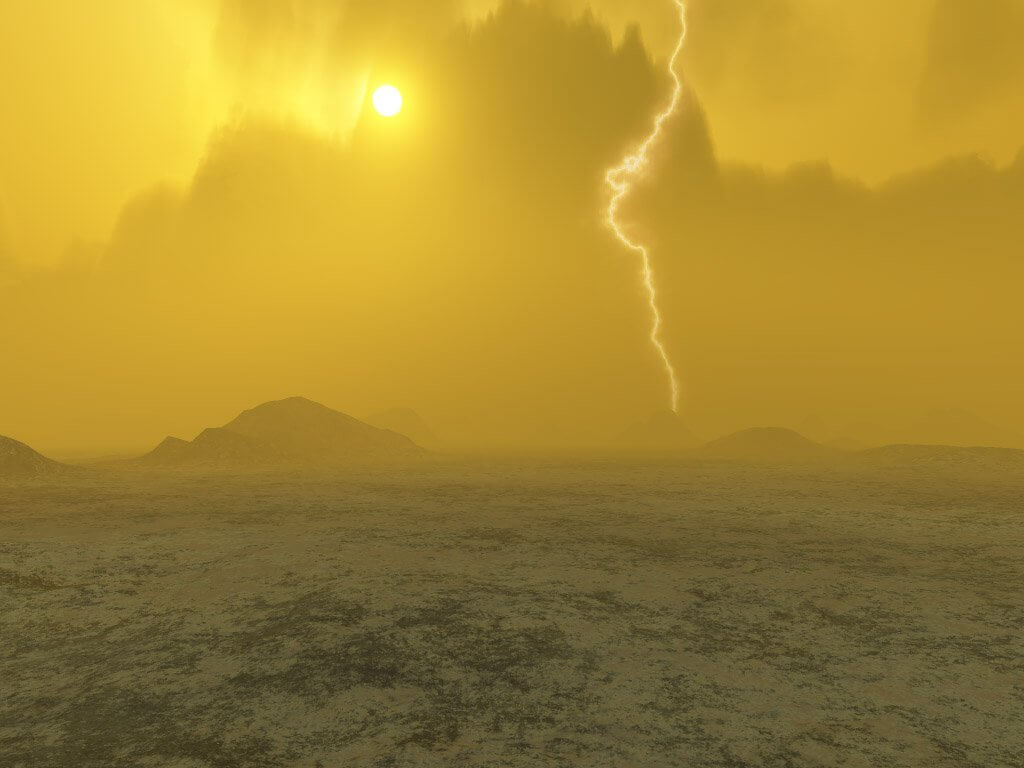 Despite the fact that Venus is actually more “hellish place”, the interest in its study in recent times begins to increase

— is the second farthest planet from the Sun and the nearest neighbor of the Earth. Despite the fact that Venus is the name of the Roman goddess of love and fertility, under a thick atmosphere of the planet lies the real hell: the average temperature on the surface of this heavenly body is a record of 460 degrees, making the planet the hottest object . Despite this fact, that Venus was the main target for a first interplanetary research spacecraft, as «Mariner 2» and «Venus 7». After almost 50 years of silence, the researchers again want to return to the hellish planet.

Why is Venus so different from Earth?

Earth and Venus are very similar. Both heavenly bodies are about the same size, made from the same material, revolve around the same star, and even have a thick atmosphere, but that's where the similarity ends. Venus can truly be called evil sister , since everyone who will be on this planet, and threatens immediate death.

For an alien astronomer located at a distance of many light years and observing the Solar system through a telescope, Venus would be virtually indistinguishable from our own planet.

So how is it that two planets, so similar in position, structure, and composition can be so different? This question has a very long history, and this motivates the creation of numerous space missions to study Venus. If scientists can understand why Venus turned out to be what it is now, we will have a better understanding of whether a planet like Earth, rule or exception to the laws .

What do you think, will we be able one day to change the climate of Venus? Let's discuss this question .

is it Always Venus was hot?

once Venus could be very Earth-like.

Modern scientific view of Venus says that in some point in the past the planet had much more water than is assumed today, its dry atmosphere – perhaps there was even the oceans. But as the sun became hotter and brighter, the surface temperature of Venus rose, vaporizing all the oceans and seas. With more water vapor in the atmosphere, the planet went in a runaway greenhouse condition from which she never recovered.

This view of Venus as the wet world is only a hypothesis. Planetary scientists still don't know exactly what made Venus so different from Earth. Despite the proximity of this hot world, we know about Venus is less than on other planets of the inner Solar system. Partly this is because for the study of the atmosphere and the planet's surface, researchers need to have high strength equipment and first-class engineering, capable of withstanding not only high temperatures on the planet, but also the tremendous atmospheric pressure that is 92 times greater than earth's.

Venus — the hottest planet in the Solar system

whether you are Flying people on Venus?

Despite the fact that for nearly 40 years, humanity is much more interested in Mars than Venus, it was not always. Once the planet was a real favorite planetary exploration: between the 1960s and 1980-ies on the second from the Sun the planet was sent about 35 missions. The first image taken from the surface of this hot world was sent from the Soviet lander «Venus 9» after landing in 1975. But the last mission, launched to Venus, became the mission «Magellan» successfully launched by NASA in 1989. This spacecraft managed to capture almost the entire surface of Venus using radar before his scheduled death in the planet's atmosphere in 1994.

Will there be a new spacecraft to explore Venus?

Over the past several years, NASA has offered several options of expeditions aimed at the exploration of Venus. One of the most promising was the proposal to send to Venus mission , which was originally planned to travel to the distant moon of Saturn — Titan.

Others considering missions include any mission that aimed for mapping the surface with high resolution, as well as Roscosmos plans for the location of the lander on the surface of Venus.

About 30 years after he set the course for our hellish neighbor, the future in the exploration of Venus is quite promising. However, even the placement of the radar Orbiter or even long-lived lander will not solve all the outstanding riddles of this «hot stuff».

In order to finally understand the nature of how and why Venus became the hottest planet in the Solar system, space agencies of the future will have to create a full-scale program of research. The results of the data will help us better understand how can the world develop the size of the Earth when it is close to their star. In addition, for exampleVenus, we can imagine the fate of our own planet. 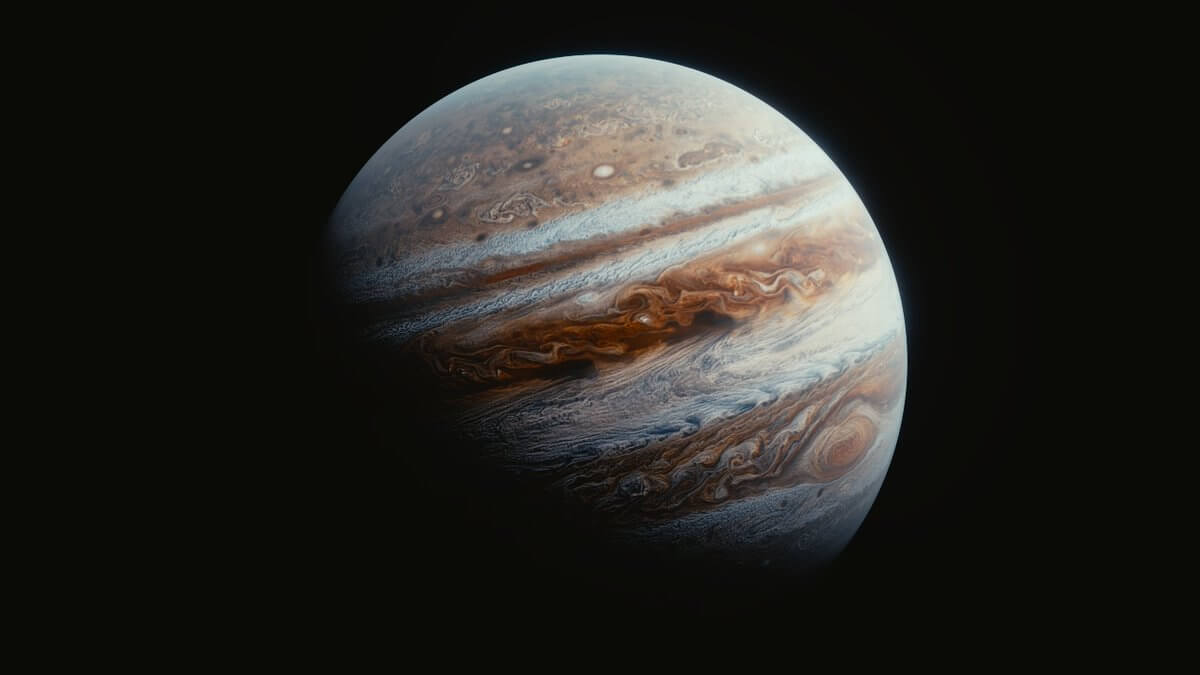 this is a real record for the number of open satellites Handsome today is real . This unusual planet as many as 79 — significantly more than the rest of the Solar system! At the beginning of 2017 at the giant planet was dis... 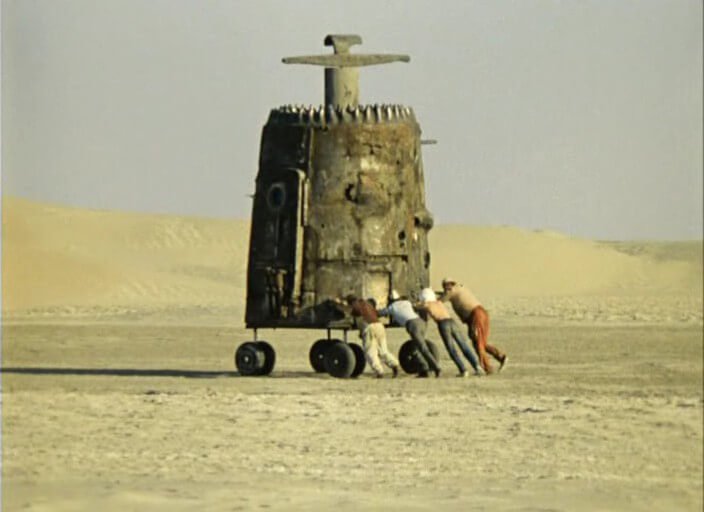 The Starhopper spacecraft from SpaceX rose to a height of 150 meters: how it was

Guys, how is it you without gravitsapu stone roll out of the garage? This disorder... "Well, the second time certainly will!". Probably, thought about it , when the timer to run Starhopper — prototype spaceship Starship was ... 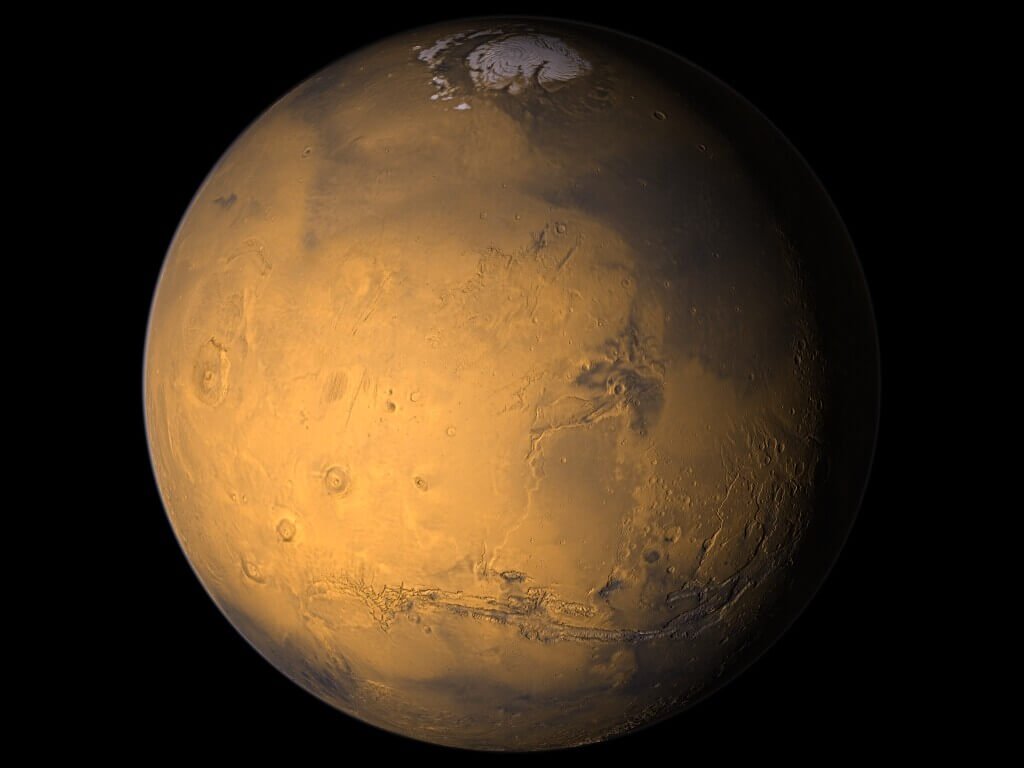 Another reason why we should not colonize Mars

Mars is beautiful, but yet unfit for life. — it is a very costly and complicated an event that's going to stir humanity. Despite the incredible interest of researchers in the study «red planet», scientists have on...