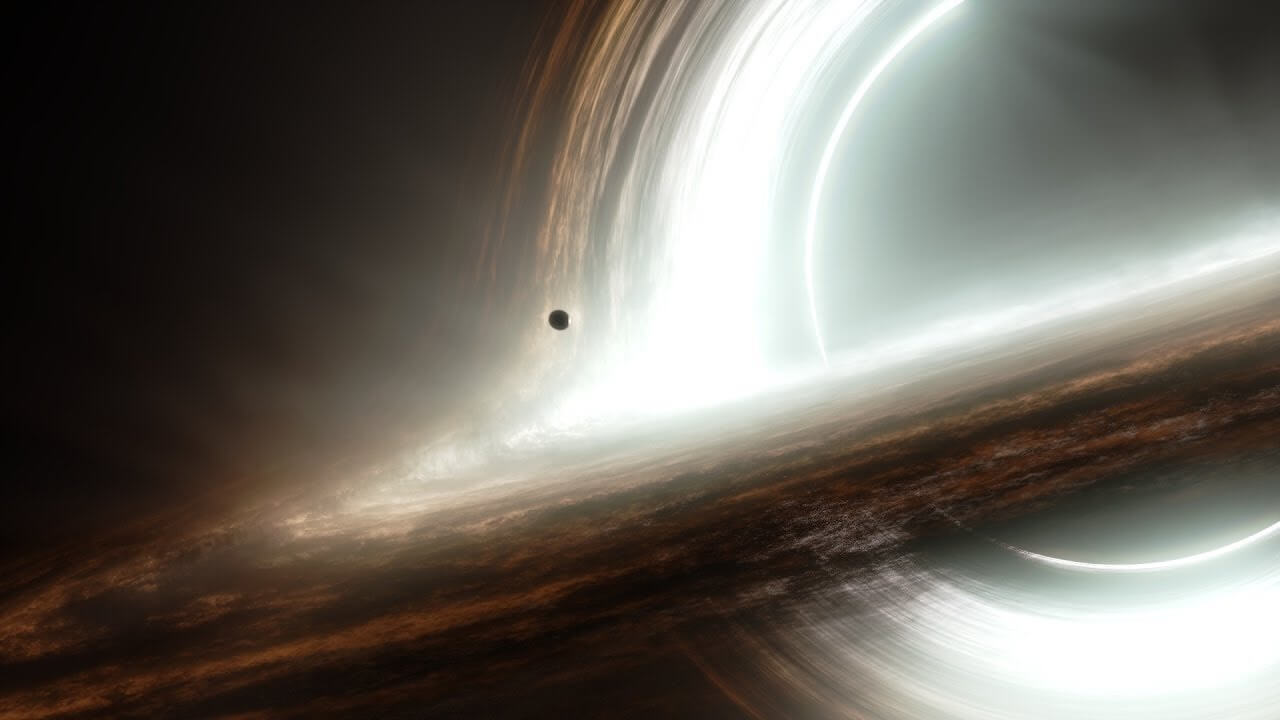 Our milky Way galaxy has its own black hole, which is located in the center of it (the frame of K/f "")

Did you Know that our milky Way galaxy is not such a peaceful place? So, right in its center is a giant black hole, which is almost 5 million times more massive than our Sun! Despite its colossal size, this is still relatively quiet object, compared with the same formations in nearby galaxies. However, imagine the surprise of scientists when they were able to discover that our pretty quiet on a cosmic scale, a black hole for a few hours suddenly increased in brightness to 75 times! How and why could this happen?

A Black hole is a region of space-time where the gravitational pull is so enormous that to leave this very specific area may not even light. The nearest black hole is V616 Monocerotis is located so far away that in order to achieve it, you'll need to fly at the speed of light about 3,000 years.

Despite the fact that the black hole at the center of our galaxy — it is a huge monster, called Sagittarius A, it is relatively harmless to anyone who is from her at a respectable distance. Incidentally, we included in this number of the lucky ones.

Why a black hole erupts?

Due to the fact that the Central part of our galaxy is typically located in a relatively calm state, the nature of the mysterious anomaly to date, little is known. The flash of a black hole is not visible in optical light, so the researchers were able to distinguish only in the infrared region of the spectrum.

Researchers believe that the black hole had something to worry about. Most likely, this malicious object could be one of the neighboring hole stars. For example, the star SO-2. The fact that this incredible star rotates on an elliptical orbit around Sagittarius A, is often the closer, then moving away from him. So, in mid-2018 fearless star was only 17 light hours from the black hole.

It is Possible that a close approach of the star SO-2 broke the way in which the energy enters the black hole of our galaxy.

Despite the enormous size, the milky Way is a fairly average spiral galaxy

Another possible "worst offender" the rest of the black hole was some kind of gas cloud. Even back in 2002, astronomers saw that, in their opinion, could be a cloud of hydrogen, approaching the center of Sagittarius A. They measured the temperature of the clouds at 10,000 degrees Kelvin and were able to measure its trajectory. It was believed that in 2013 the cloud will be close enough to the black hole that the tidal forces ripped it apart.

Originally, astronomers thought that the gas cloud of hydrogen can be drawn into a black hole and when heated it will flash brightly. In 2013, however, all this did not happen. Maybe a black hole just wasn't hungry and just postponed his lunch for a few years, and the consequences of this decision we were able to see in the brightest flash in the center of our galaxy, not in 2013 and in 2019. 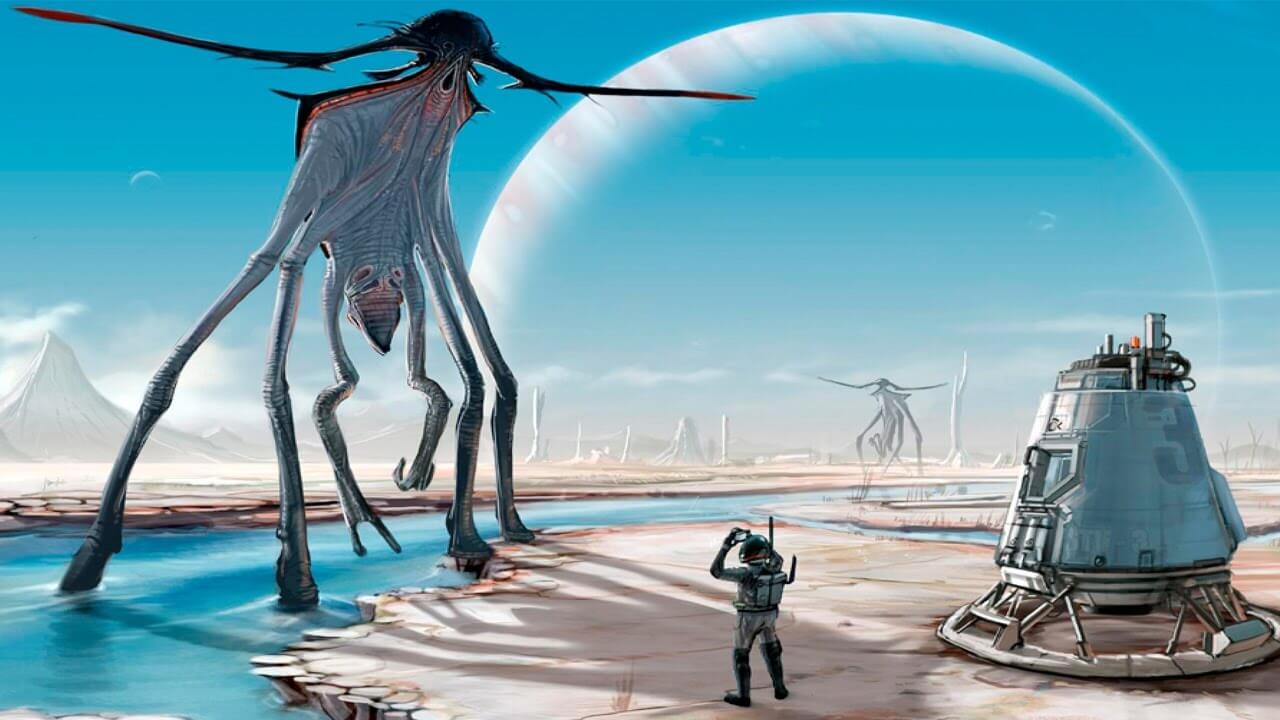 Who knows, maybe somewhere in the Universe life looks that way. Will there be life on other planets differ from earth? In order to answer this question, we can turn to the diversity of animal life on our planet, which was presente... 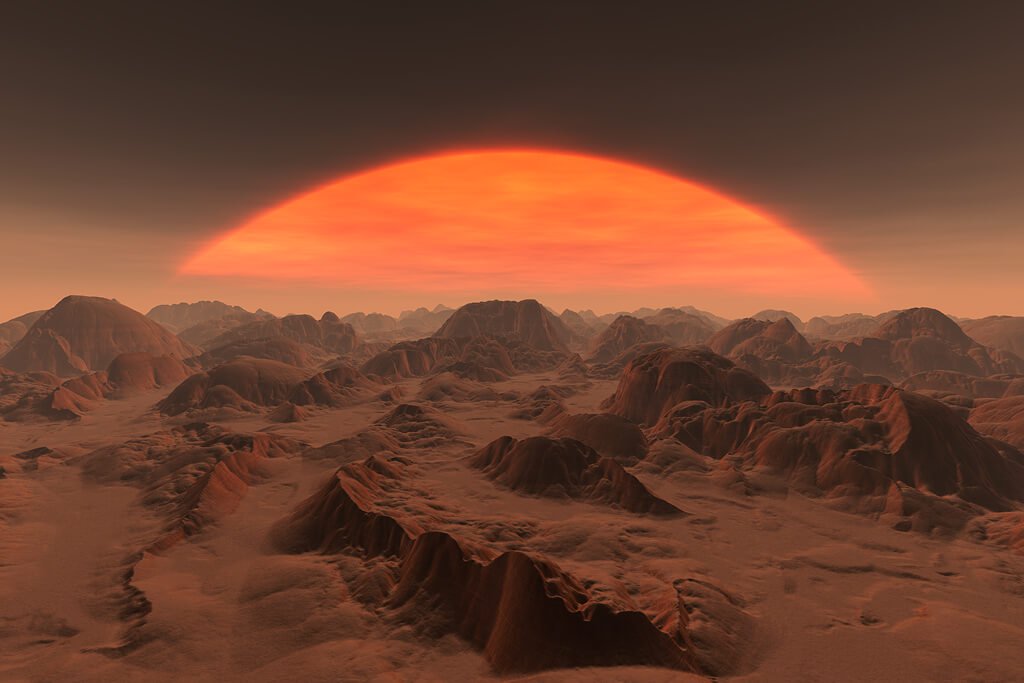 Was there rain on Mars similar to earth?

Panoramic shot of the Martian surface from NASA long Ago the Red planet was very similar to the Blue: it flowed a river of liquid water, were frequent rains, and in the far North of the planet stretched a giant ocean. But suddenly... 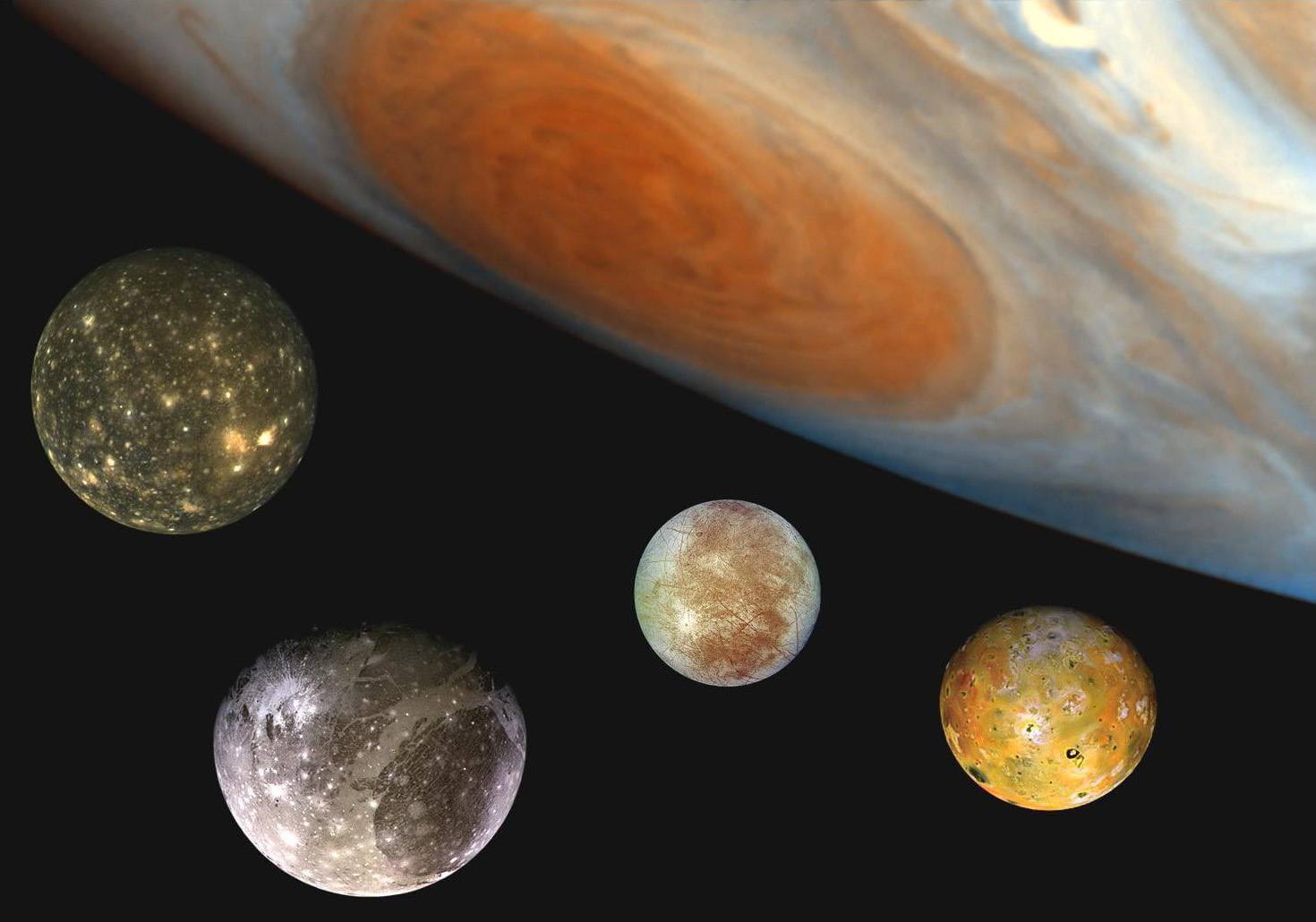 Everyone's talking about finding life on a moon of Saturn, Titan. We also recently about this . On the background of news about the Titan seemed to be on the satellites of another gas giant forgotten. Fortunately, it is not. NASA ...