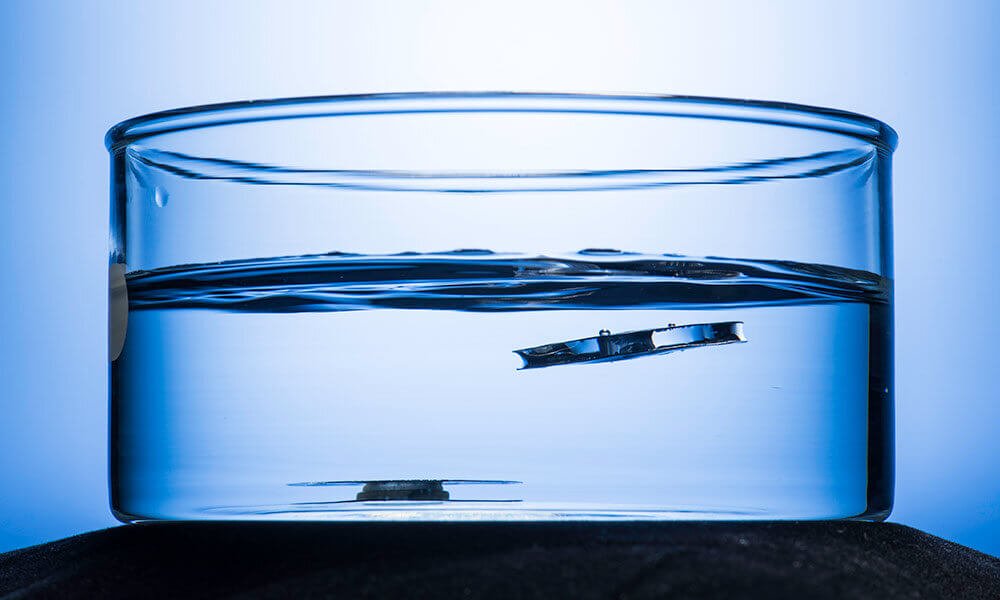 Unsinkable — this is something new!

We All know that metals — is quite difficult class of substances which has a high density and (if we're not talking about special alloys or superfine sheets like foil) is frequently lost in the water. However, researchers from the University of Rochester have managed to create metal that simply refuses to sink. Even if it is immersed under the water surface — it will float to the surface.

How to create a metal that floats in water

Responsible For the development of Professor of optics and physics at the University of Rochester of Conley and his team. To create a new material, the researchers used an innovative method that uses femtosecond lasers to flash «etching» metal surface. That is a very fast and intense flashes of lasers create on the metal surface micro - and nanoscale patterns by changing the structure of matter. Due to this surface can capture the air and hold it, making the metal surface «superhydrophobic» or, simply, waterproof.

This approach can lead to the creation of unsinkable ships. Or to the development of electronic devices, which are not enough to float to the surface, and are almost completely waterproof. — says Professor of Chunlei Go.

However, during testing, the researchers found that after prolonged immersion in water the surface can start to lose its hydrophobic properties. And then attracted the attention of scientists…spiders and ants.

For Example, water spiders Argyroneta create an underwater dome-shaped web, the so—called diving bell, which they fill with air that they are shifting from the surface on their legs and abdomen. The same way some species of ants are able to form «water bubble» holding on the body surface air bubbles.

This is a very interesting natural phenomenon — the researchers note. The key in this case is the fact that superhydrophobic (SH) surfaces can capture large volume of air, which indicates the possibility of the use of SH surfaces to create a floating device.

In the end, a team of scientists has developed a structure in which two metal plates just like previously covered tiny «patterns». Only here put these plates on each other, drawing «pattern» inside. Between the plates was enough space to capture and retain air, which gave the metal structure to sink. What do you think about the new development? Please share your opinion in our

At the same time superhydrophobic structure remains afloat even after significant structural damage. In the experiment, the scientists made in the plates 6 holes with a diameter of 3 mm and one hole with a diameter of 6 millimeters. Plates continued to float on the water surface.

Metal continues to swim even after significant damage.

A Team of scientists argues that a similar process can be applied for modification . When experts first experienced the new technology, it took them one hour to modify the area of metal measuring 2.5 by 2.5 centimeters. Now, using lasers seven times more powerful, the process is greatly accelerated and in General, according to the developers, «technology is ready for commercial application». 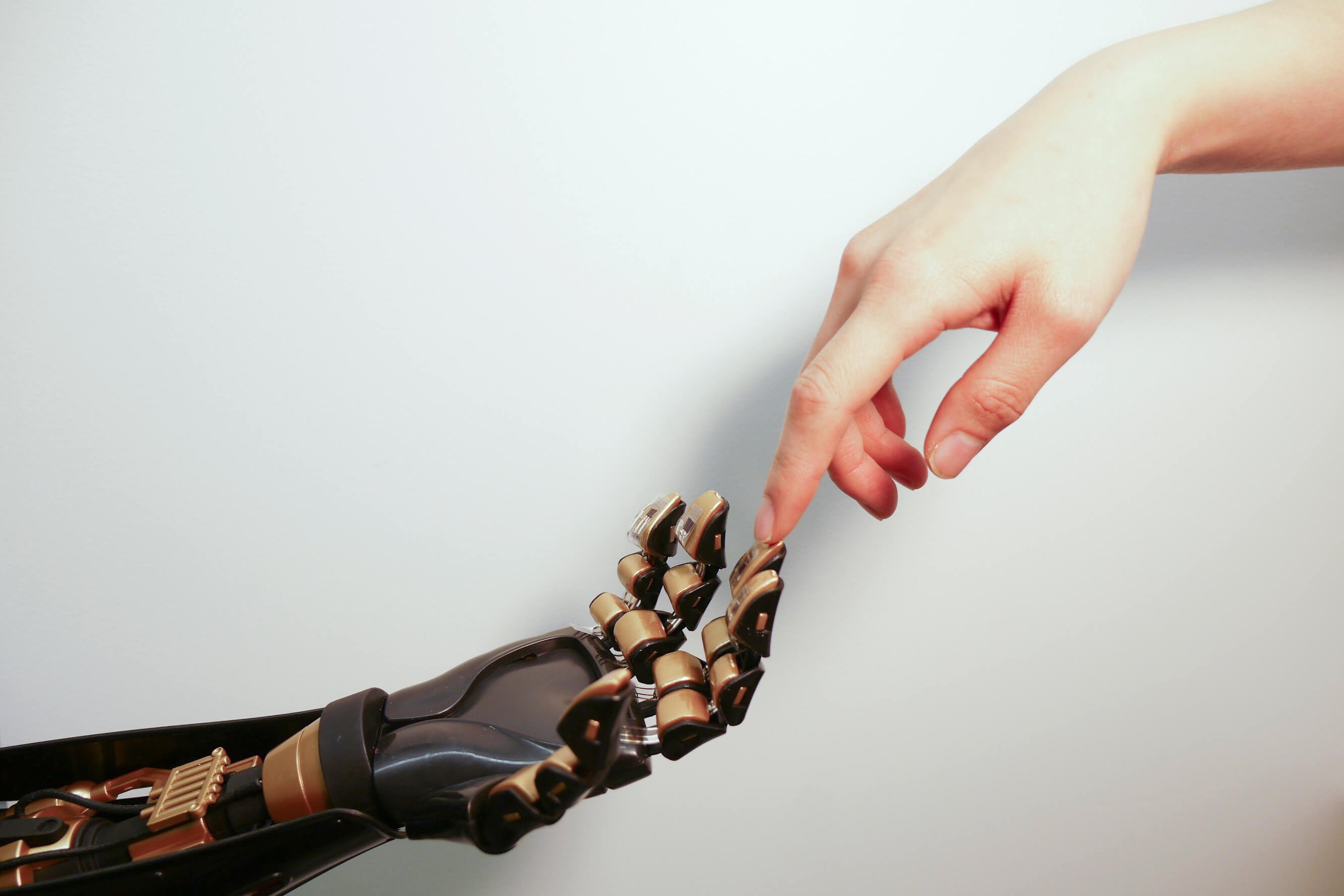 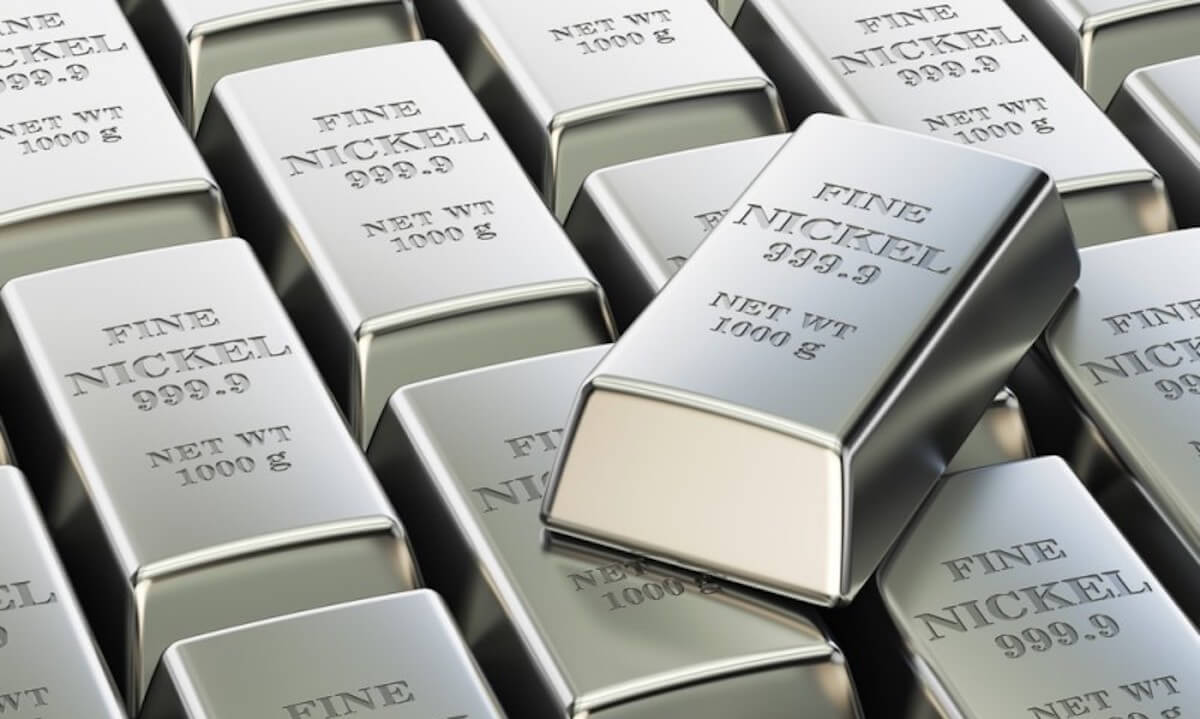 Nickel — the material is quite common. But as it turned out, we don't know much. Sometimes even substances and materials, which seemingly knows absolutely everything, can be quite surprising. Thus, in order to learn new prop... 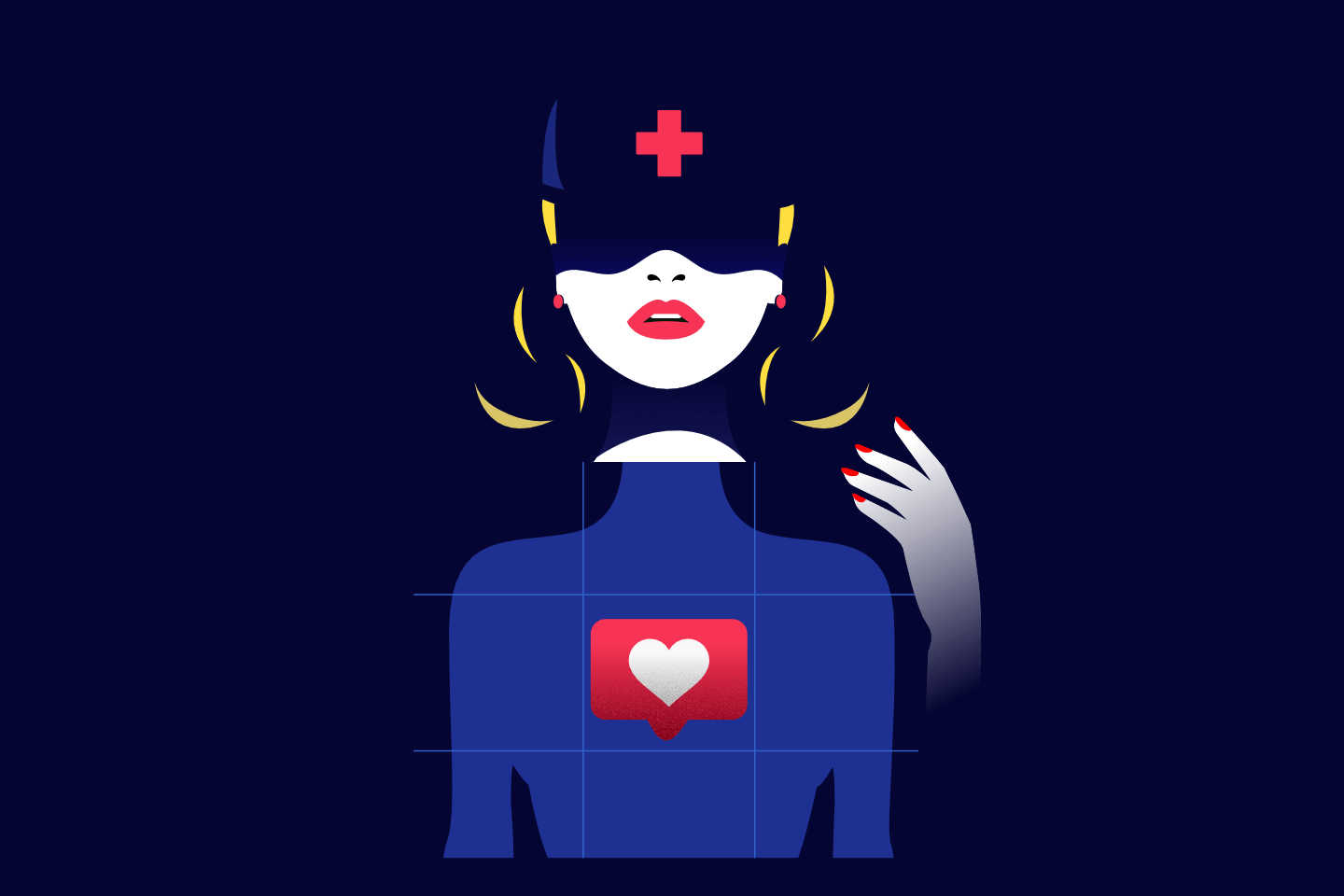 The most dangerous pseudoscientists country: instagram-doctors, pseudo-historians and other bigots

Pseudoscience in Russia is booming. This is confirmed by numerous instagram-Dr. If you think that sitting exclusively ladies with plump lips and other prominent parts of the body, I hasten to disappoint you. Today instagram —...