In the Solar system, opened a new class of objects, which confirms the long-held theory 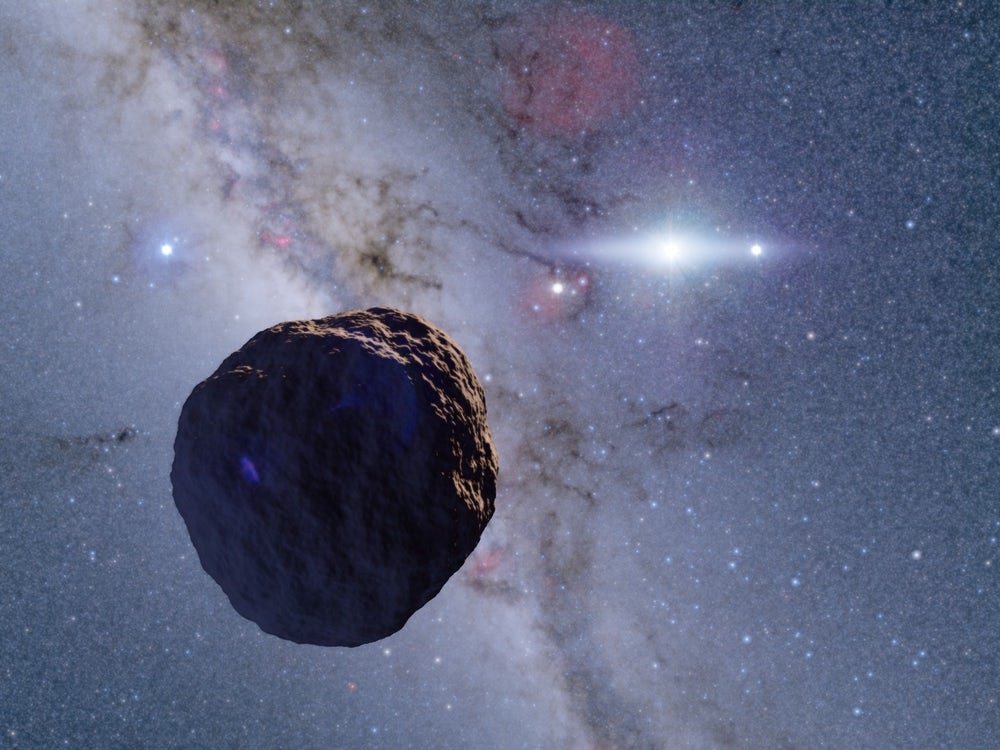 While some scientists find somewhere beyond the orbit of Neptune's mysterious "Ninth planet", others open new class of small TRANS-Neptunian objects. A team of specialists from the National astronomical Observatory of Japan reported the discovery in the Kuiper Belt is small, only a few kilometers in diameter, of objects, the existence of which science up to this point only suspected. The results of the work of Japanese astronomers in the journal Nature Astronomy.

The discovery of the object may indicate the presence of a new class of bodies orbiting the Kuiper Belt. This is the area that starts beyond the orbit of Neptune (30 astronomical units), which are small icy bodies left over after the formation of the Solar system, extending hundreds of astronomical units. Given the size and the weak Shine of the discussed objects, they cannot be detected by conventional methods, for example, by detecting reflected light.

The Scientists decided to turn to more exotic method of search and transit. He recall how the rule applies when searching for new exoplanets and is a keeping up with the changing brightness of the stars, which may hint at the existence of a certain object planetary form.

To search the researchers began with the selection of about two thousand stars, which for more than 60 hours conducted continuous monitoring with two smaller 28-inch telescopes on the roof of one of the schools in the Okinawa Prefecture. Monitoring for so-called light curves of these stars, astronomers have tried not to miss the moment when the light from some of them for a short time eclipsed by something appeared on the path. The expectations of observers were justified in full – they found planetesimal size of about 1.3 km. The facility is located approximately 32 astronomical units from Earth. In other words, the body rotates around the Sun close to Pluto, whose orbit is approximately 29-49 astronomical units. This is the first discovered object of this class. Previously, they existed only in theoretical models.

"This is a real victory for small projects. The budget of the team is less than 0.3% of the budget of large international projects. We don't even have the money to build a dome for our second telescope! However, we managed to make the discovery inaccessible to large projects," — says co-discoverer, astronomer To Arimatsu.

Among astronomers there is the idea that objects, like the open Japanese scientists, a few billion years ago was involved in the formation of the planets of the Solar system. After the birth of the Sun were left on the system disk of gas and dust, which under the influence of electrostatic forces began to form dense clumps of matter, which gradually grew, eventually becoming a planet. Such disks exist in many other star systems, which conducted astronomical observations. The Kuiper belt, located in our system, in turn, is just one of these drives. It contains many rocky and icy bodies left over from the time of completion of formation of the Solar system.

The Discovery and study of the most compact, up to 10 kilometers, cosmic bodies, which scientists call planetesimals can tell us what occurred the initial Union of the particles of matter, from which subsequently were born the planet. The discovery of the first such planetesimal can say that in the Kuiper Belt may contain a lot more similar objects. In addition, their discovery points to our existing model planetamazon generally true.

To Discuss the opening in our . 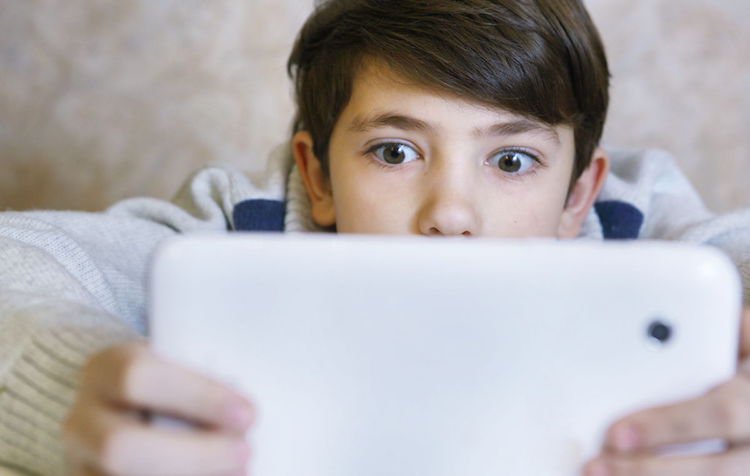 Modern children are often familiar with the technologies already in 3 or even in 2 years: watching TV and video on tablets, play on smartphones, and so on. And how would the manufacturers of mobile devices does not convince us of ... 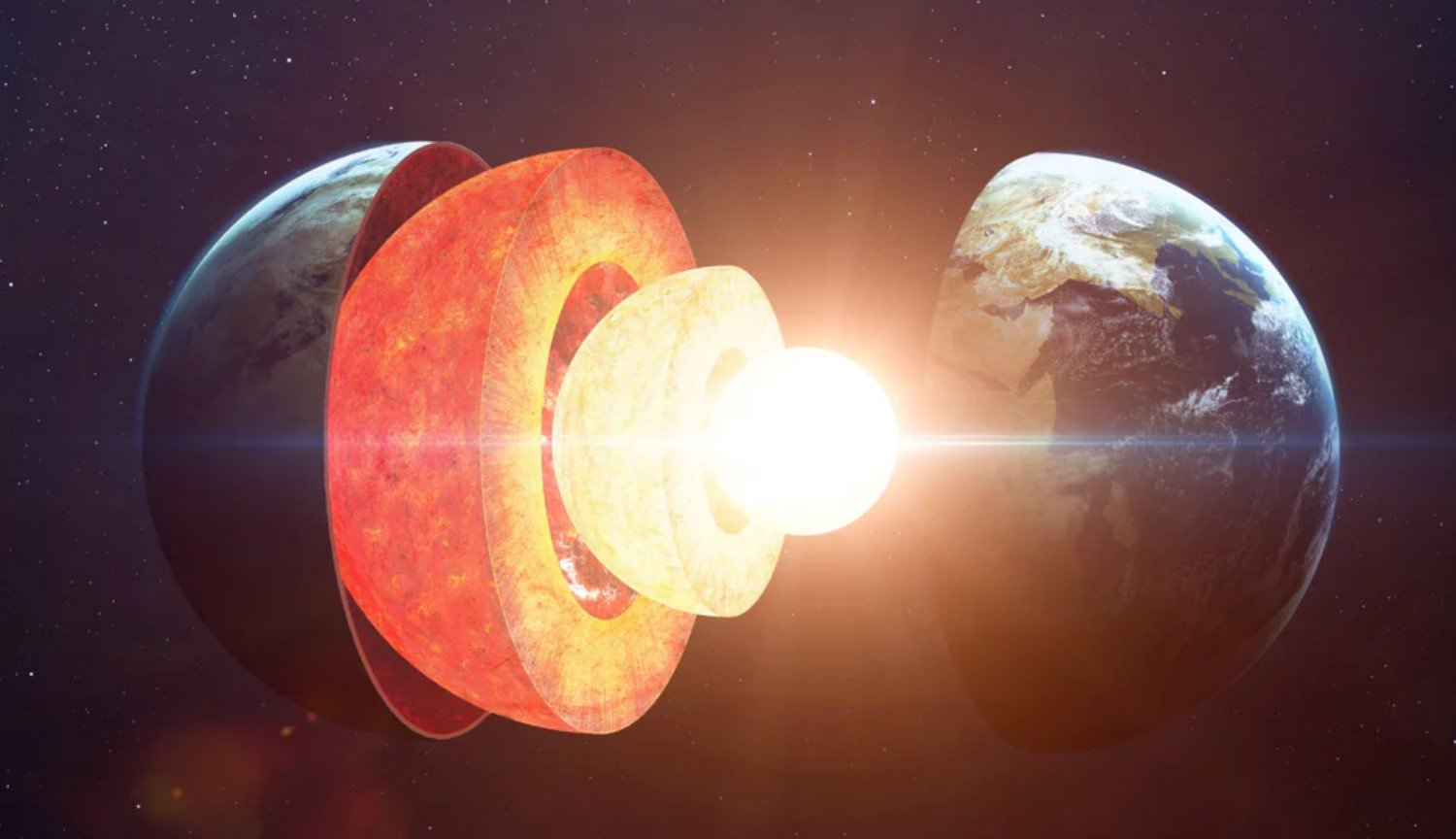 A critical moment in the evolution of the Earth: the planet's core is much younger than her

If you imagine that started life as a gradually growing rock, it is logical to assume that the nucleus is the oldest part of the planet. At the moment it consists of two parts: a solid iron-Nickel core and the hot liquid involved ... 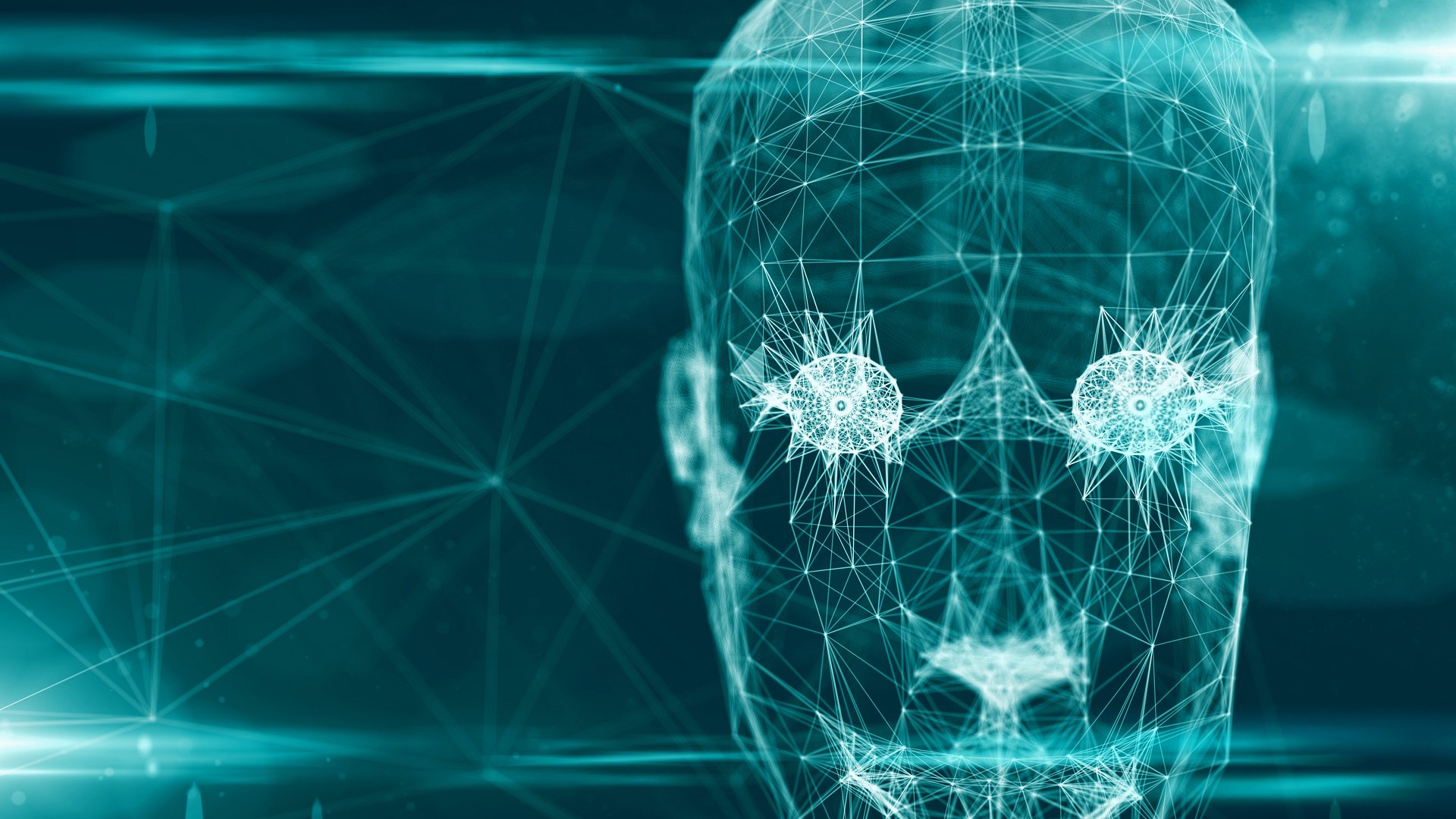 Artificial intelligence in 2019: a Terminator or not?

There is a funny psychological phenomenon: repeat any word enough times and eventually it will lose all meaning, turning into a wet rag, phonetically nothing. For many of us the phrase "artificial intelligence" has lost its meanin...