The most ancient stone of the Earth was discovered... on the moon

Analysis of the lunar soil brought back by astronauts of mission "Apollo-14", showed the presence of one of the samples of particles of minerals, whose origin is an international group of scientists from Sweden, Australia and the US connects with the Earth. The article describes the research published in the journal Earth and Planetary Science Letters. Researchers believe that in their hands was a piece of a meteorite with the Earth that falls on the satellite of our planet about 3.9 billion years ago.

In the studied sample, called «Big Bertha», scientists have discovered fragments of quartz, zircon and feldspar. The presence of these minerals is quite typical for terrestrial species, but not for lunar soil. Scientists explain that even if we assume the lunar origin of the minerals in the investigated sample, to form they had no less than 167 kilometers, which is unlikely. In addition, for formation of these minerals requires the participation of oxygen.

"This is an extraordinary discovery, allowing us to draw a more complete picture of the early Earth and the system Earth-Moon as a whole" — says planetary scientist David Kring of the Institute of moon and planets.

So how does the earth's minerals been found in the lunar soil? Scientists suggest that about 4 billion years, when Earth was only about 540 million years, our planet could fall a small celestial body (meteorite or asteroid), which raised a part of the "breakaway" earth rocks into space.

Comparison of the distance between the Moon from the Earth

Since that time, the Moon was located three times closer to our planet than it is now, after some time, the breed settled on the moon's surface, specifically in the lunar crater Cone, where the "expected" all this time the expedition "Apollo-14".

Detection of particles of zircon in the sample is largely helped scientists, because this mineral contains uranium, whose half-life scientists are well known. Based on this, experts have determined that the rock was formed approximately 4-4,1 billion years ago, presumably at a depth of 20 kilometers.

The Researchers add that their assumption is the most likely of the obvious. At least, it is doubtful that the moon was ever so worldly conditions. However, to test the hypothesis will need new samples of lunar soil, which may also contain the minerals discovered. By the way, in the next decade, scientists may indeed be able to get them. Recall that NASA plans to not only return humans to the moon, but for a long time to gain a foothold there.

To Discuss the study in our . 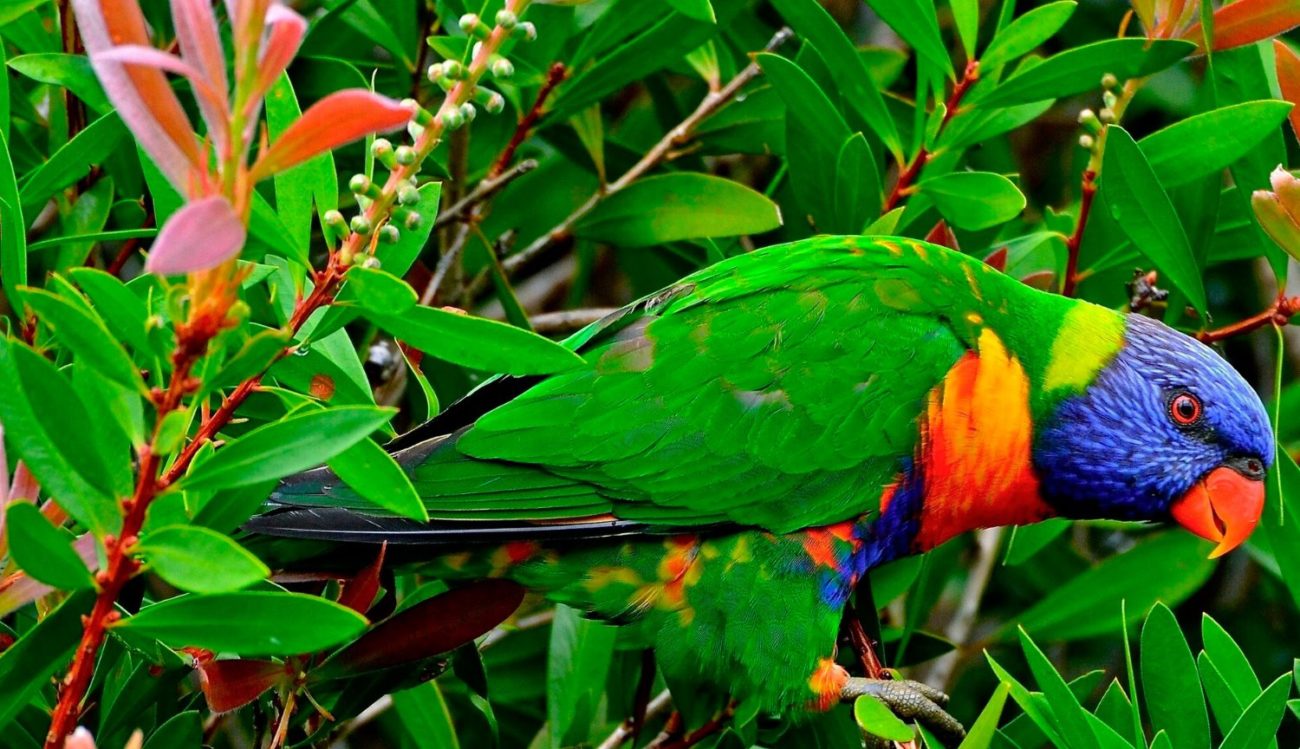 Special camera showed how birds are guided in the trees

have you ever Wondered how birds manage to live and raise Chicks in the dense foliage of tall trees? Most of them , perfectly distinguish red, green and blue colors, but their vision is one feature that allows them to easily navig... 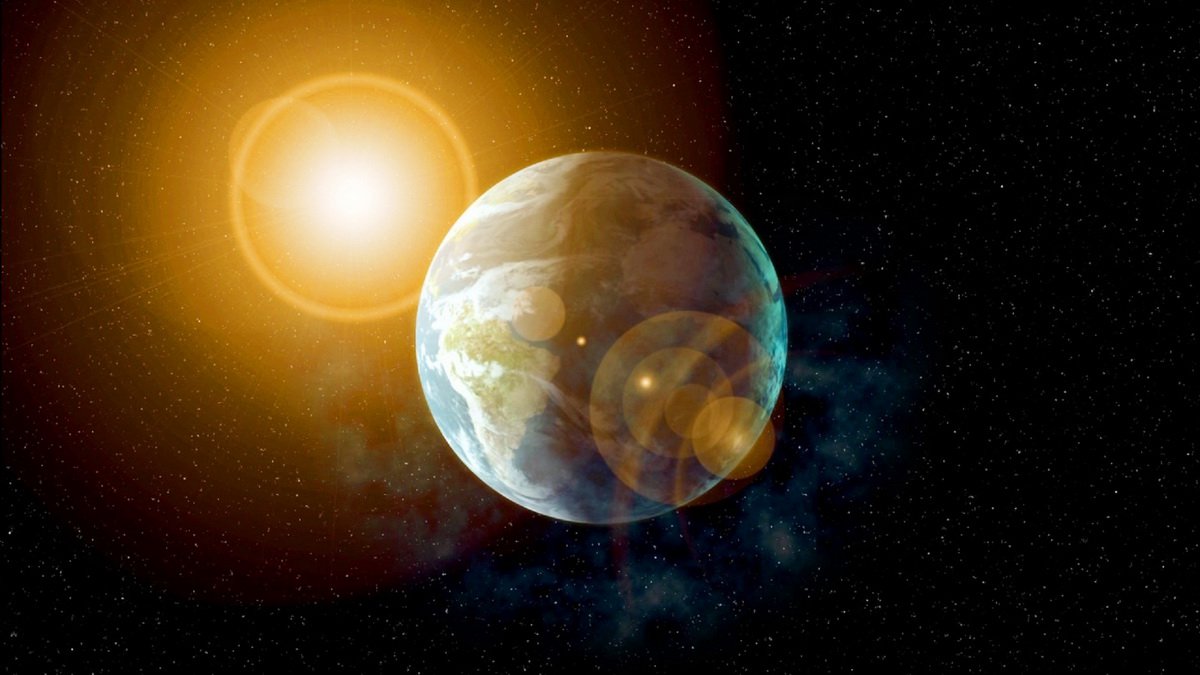 the North Atlantic oscillation (NAO) or periodic large-scale climate changes in the Northern hemisphere of our planet do not depend on solar cycles. To such conclusion came from a team of American and canadian scientists, tried to... 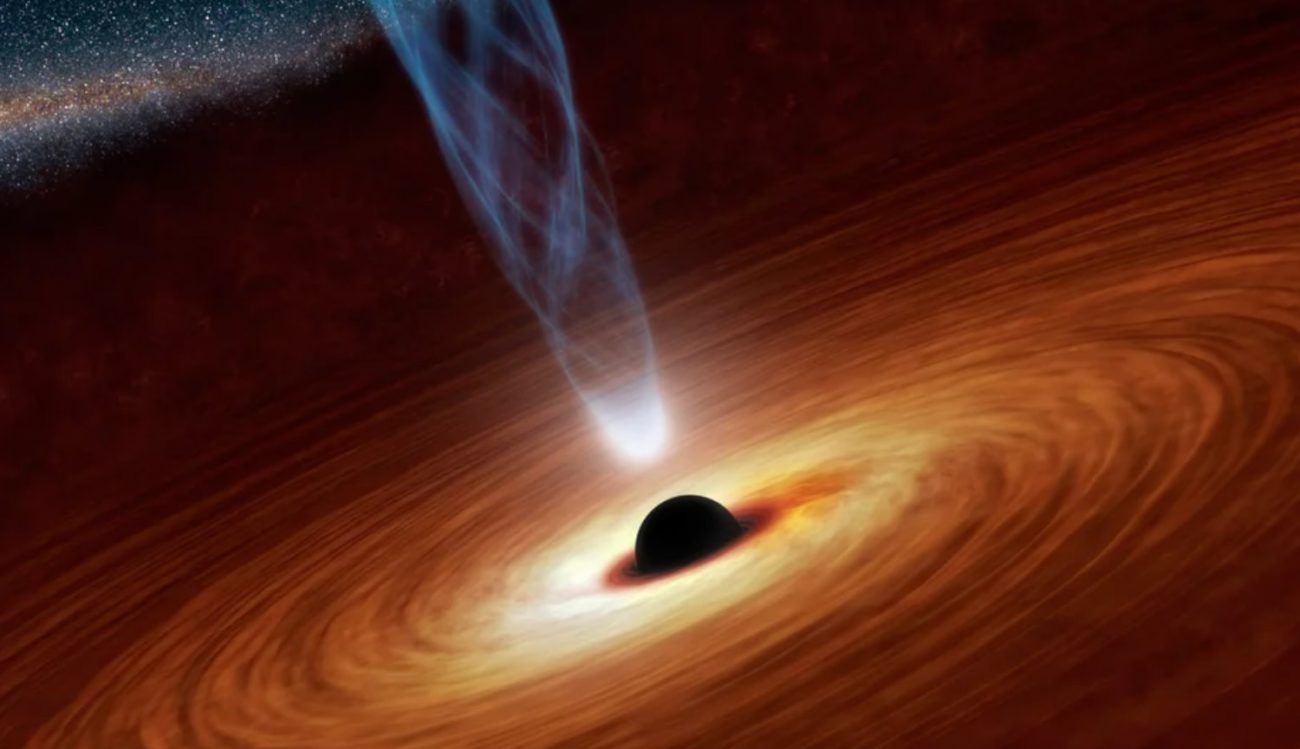 The earth is under the eye of a supermassive black hole: should we be afraid?

the Supermassive black hole Sagittarius A* at the center of our galaxy, not only sucks in nearby objects, but also emits powerful radiation. Scientists have long tried to see these rays, but they interfered with the ambient light ...