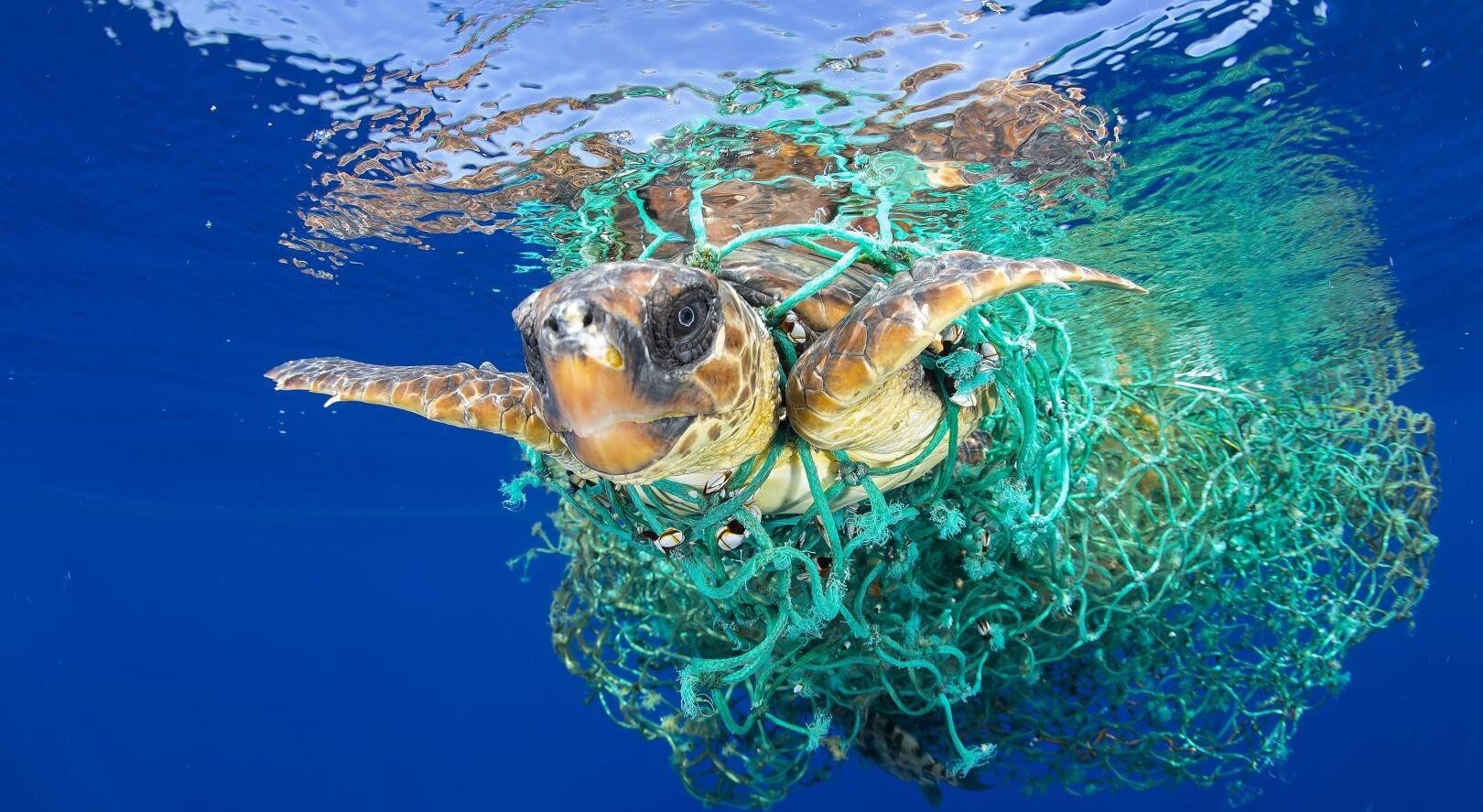 Every year humanity dumps into the ocean up to 14 million tons of plastic, 40 percent of which is considered «fresh». That is, he falls into the water during the same year in which it was produced. And if you are not afraid of this figure, here's a simple example: in the ocean more pieces of plastic than there are stars in the milky Way galaxy. A large part of this plastic is not generally biodegradable (decomposed or very bad). The average plastic decomposes from 100 to 1000 years. And that's a real problem because the plastic is already causing the death of many inhabitants of the seas and oceans. However, scientists seem to have a solution to this problem.

How to remove plastic from the ocean?

to start would be to limit its production, to establish recycling and begin to produce normal, biodegradable and harmless to the environment types of this material. But what to do with the exorbitant amount of plastic that is already in the oceans? In a new study published in the journal of the Matter, the scientists describe a new type of technology that could help: a tiny magnetic «nano-coils», which are catalysts of chemical reactions that can break down plastic. With no harmful components, such as combustion, and carbon dioxide and water.

a Tiny magnetic coils measuring less than one millimeter, which is able to destroy the microplastics

Sami metal coil covered with nitrogen and a magnetic metal called manganese. These two chemical compounds interact with nanometerscale to create highly reactive oxygen molecules, which in turn «attack» plastic. the output is carbon dioxide, water and a number of neutral salts, is not dangerous for living organisms.

To test the operation of his invention, scientists added nanocause in water samples contaminated with microplastics (very small particles of plastic), so the process went faster. As a result, over 8 hours in different water samples, the researchers observed a reduction in the concentration of micro-plastic in the area of 30 to 50 percent. The coil is easily extracted from ordinary water by a magnet. Well, do coil, by itself, can be reused.

Our current study is still at the stage of evidence of the health concept — scientists say. But at this stage we can say that . Of course, you need to test the coils in a nicer environment and more closely examine the composition of the water after the 100% disintegration of the plastic. But we hope that our research will be successful.

I Want to add that the resulting exposure of the coils is not dangerous (according to scientists) of salt do require further detailed study. Even if they are not dangerous by themselves (which, again, is not yet proven), they can enter into connection with other substances to form much more complex compounds, which may represent a threat.

Want to know more? Join There you can find a lot of unique materials that do not appear on our website. 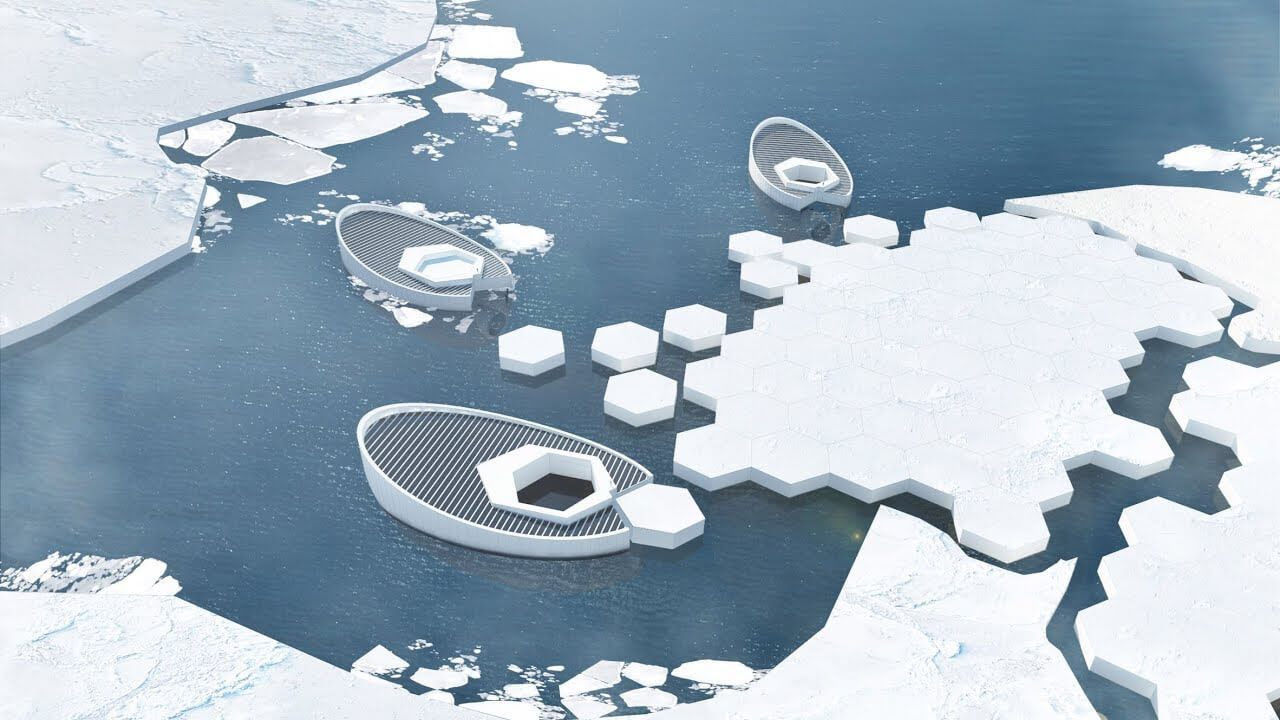 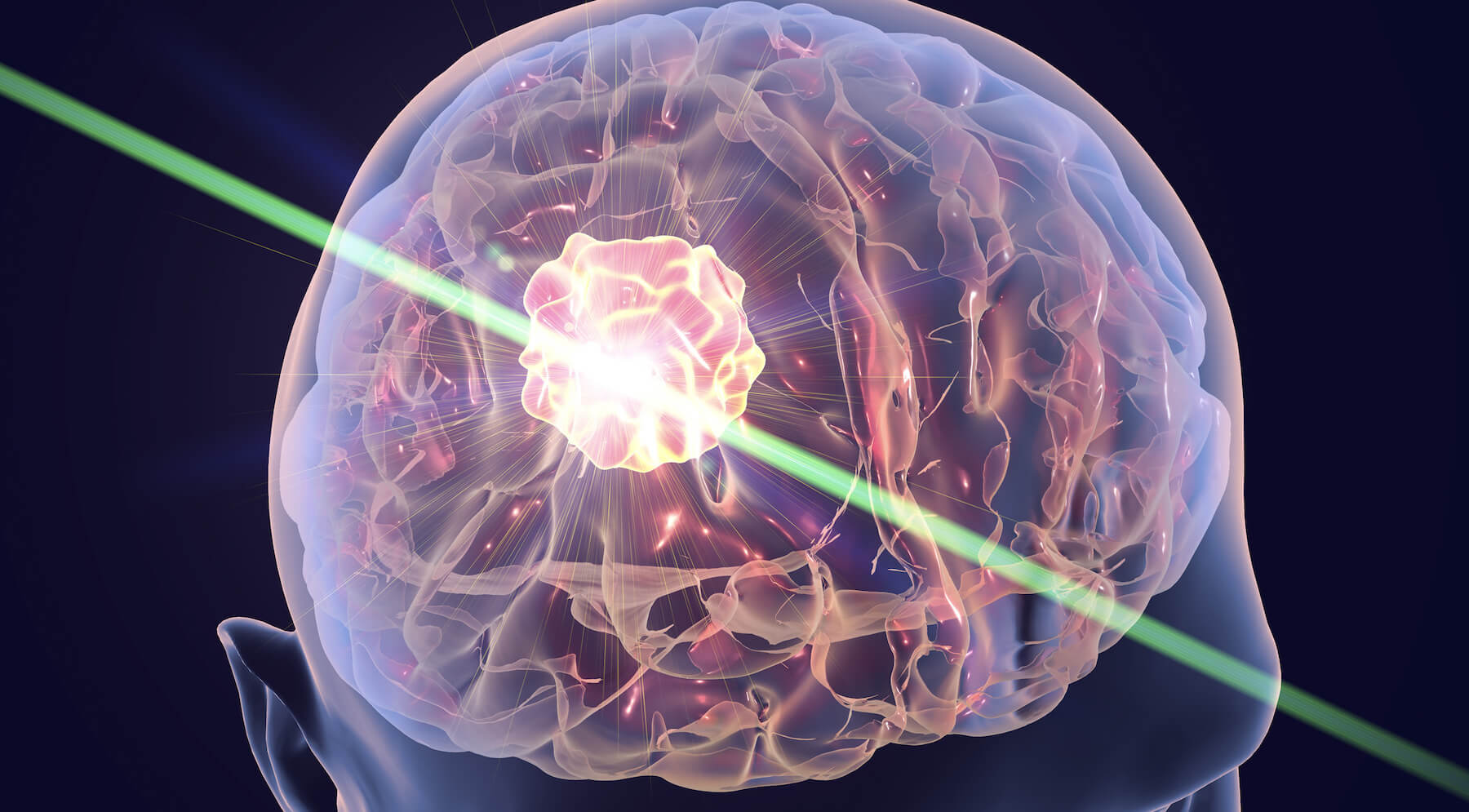 unfortunately, despite fairly strong progress in the development of medicine and , still disease, to cope with which humanity is not. However, this does not mean that we should not look for drugs. And not long ago a group of docto... 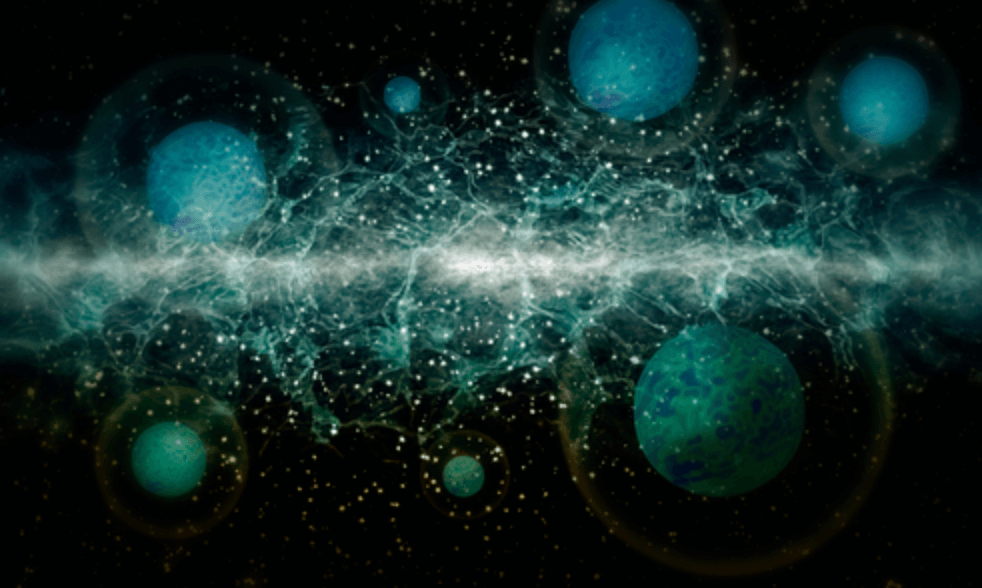 Is there a multiverse?

Imagine that parallel universes exist. How many would you say? And how different are they from the Universe in which we live? To these and other provocative questions were looking for answers outstanding British . Remember the TV ...