Bill Gates showed a simulation of a new influenza, which will kill 33 million people 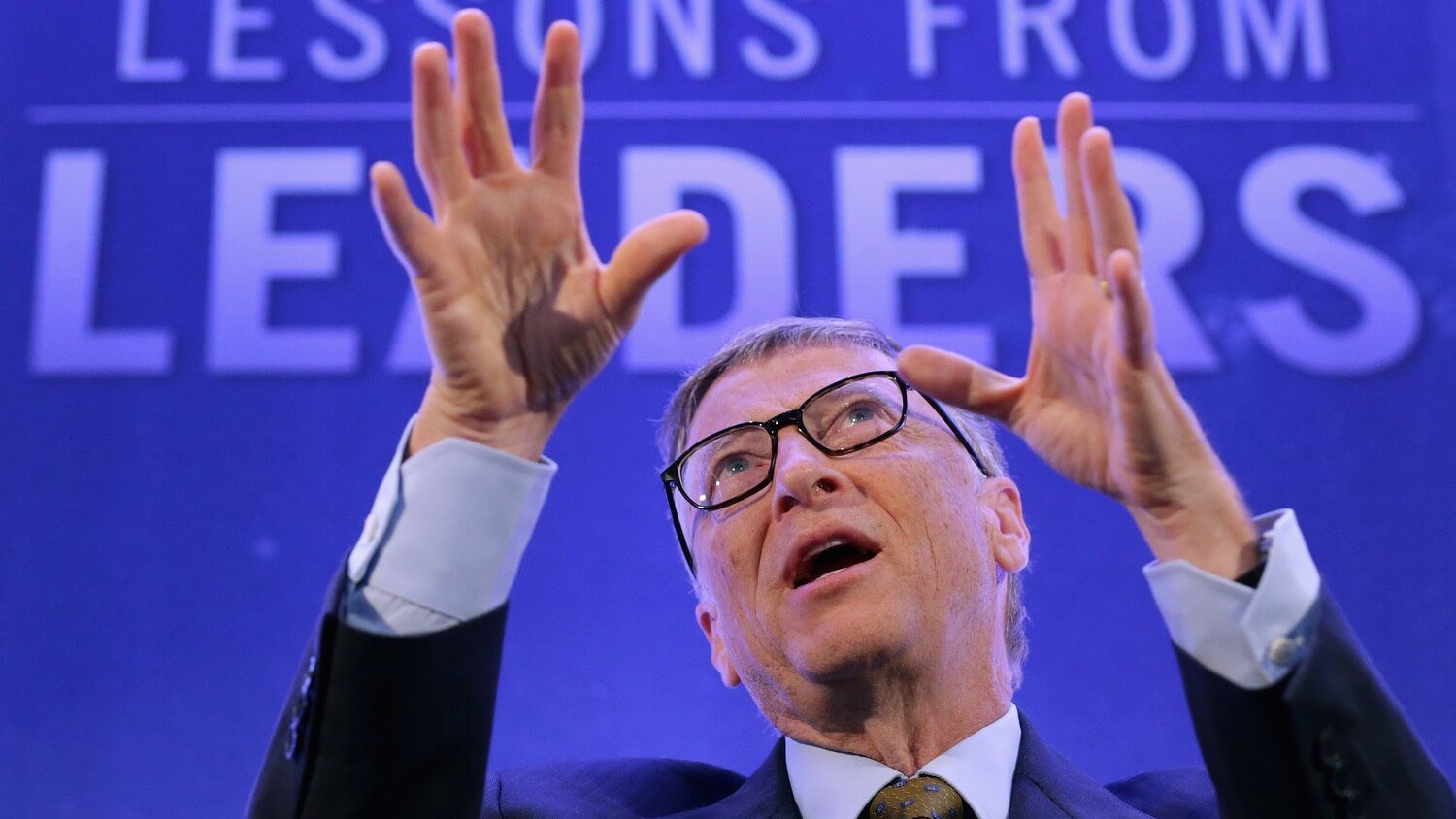 A Century ago the influenza pandemic of 1918 infected a third of the world population and killed 50 to 100 million people. That can make a like the flu these days? This question was asked of bill gates and experts in the field of health. They believe that such a flu could kill in our day, 33 million people in six months. There was even a simulation of the spread of the disease around the world, which is very similar to one of the popular mobile game.

The influenza Pandemic of 1918 was so deadly and contagious that it took only five weeks to spread across the United States. In a year the virus infected 500 million people worldwide. From 50 to 100 million people died from the disease.

Since then, medicine has improved significantly, but we have to live in a more globalized world. People are constantly traveling abroad and oceans, bringing with them pathogens. Experts believe that if the same deadly flu appears now, it will spread so quickly that within six months will be able to kill 33 million people.

Bill Gates about the possibility of the emergence of the new virus. He believes that the world needs to fight the pandemic as serious as preparing for war. During his speech at the discussion of epidemics, organized by the Massachusetts medical community and the medical journal New England, gates showed a simulation that demonstrates how the disease will spread to every corner of the world.

New pathogens are constantly appearing. In addition, they can be created by people in private laboratories. At the moment it is believed that the flu virus is a Prime candidate for the next global pandemic. Some experts believe that this will certainly happen sooner or later. Moreover, the flu and so every year kills from 291 thousand to 646 thousand people. 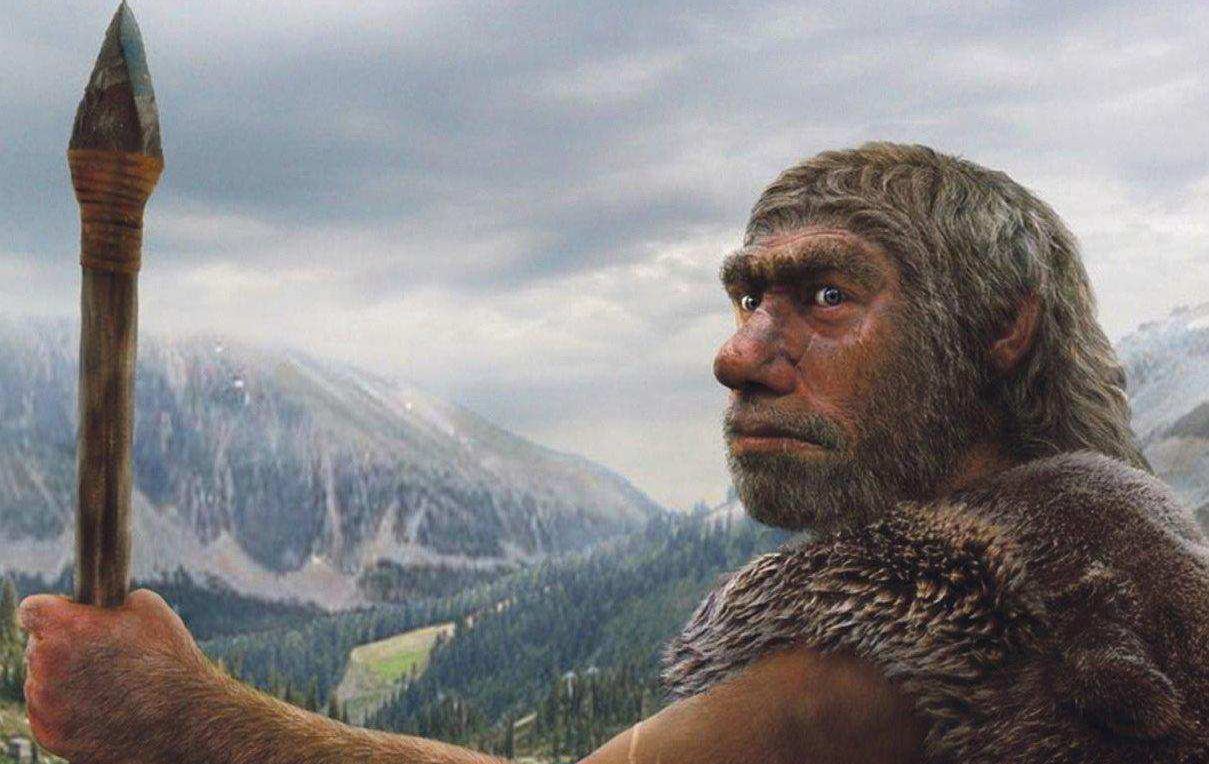 Scientists: "By the end of 2018, we will raise the Neanderthal brain"

the human ancestors, the Neanderthals, we know only the bone remains, rock carvings and the scientists. But soon will be able to more deeply appreciate not only the fossils, but the real anatomical structure of ancient people. Aft... 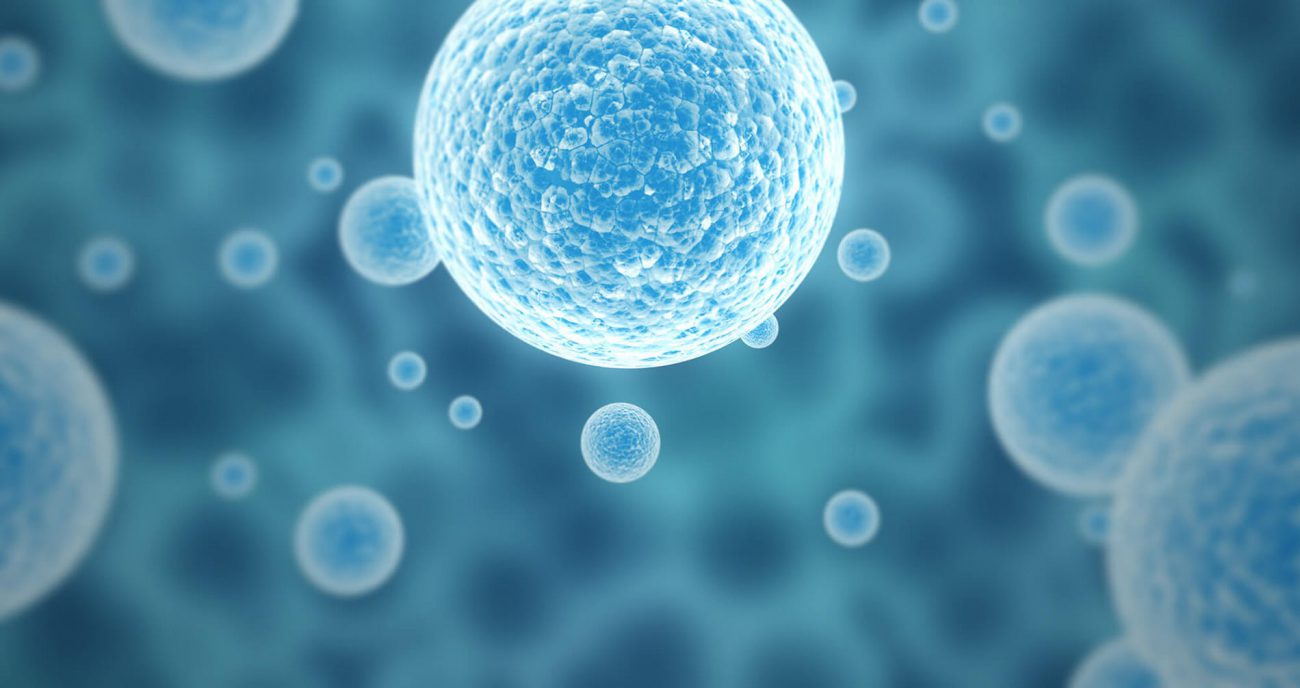 #video | Scientists have shown how stem cell in 3D

we All more than a year we hear about stem cells, but it can be seen is that in a digital microscope image which may not give the full picture. But a group of scientists from Allen Institute, using the deep algorithms of machine l... 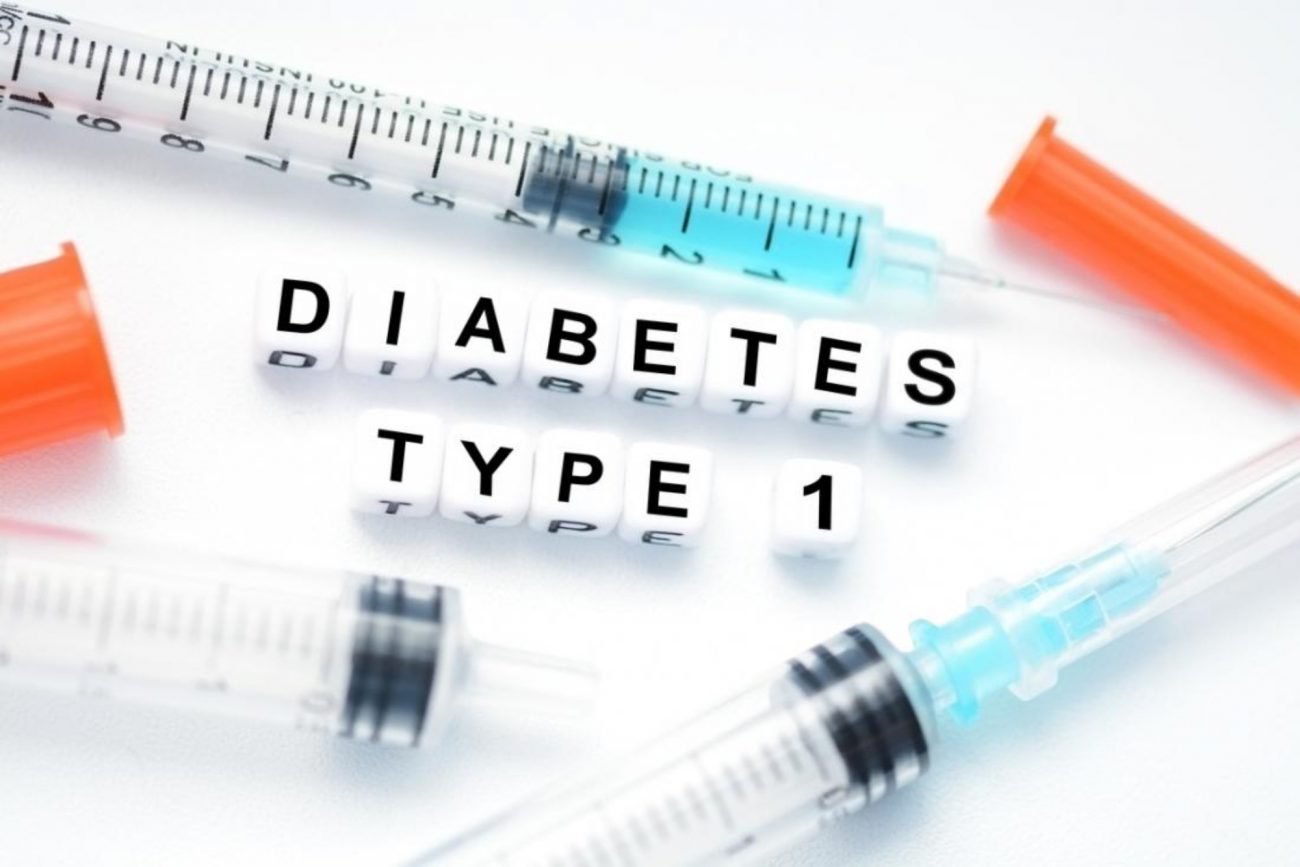 Not so long ago on the pages of our website we are on the project, which will help diabetics to do without the drug. And here now it became known that a group of researchers from Japan and the United States managed not only to hel...