For the production car meet the students of the Technological University of Eindhoven in the Netherlands. Their car is almost completely made of flax fiber and plastic based on sugar. Sugar for the production of plastic produced from sugar beet.

The Only components of the car, which is not bio degradable – it's wheels, battery and some suspension components. The car has received the name of Lina. He weighs 310 pounds and can accelerate to 50 kilometers per hour. A sheet of plastic with two sides of the reinforcing is laid with a linen cloth. In the end, the strength of the biodegradable plastic of the body is not inferior to "regular" plastics that are used now widely in the automotive industry.

The total capacity of the motor is 8 kW, and is used for power supply Li-ion battery, capacity which is enough to cover the distance of 100 kilometers on a single charge.

On the one hand, the use of biodegradable materials may seem rather strange in the manufacture of the car, because they valued in life. However, the team led by Naude van de Getelem hope that plastic biodegradable components can be claimed in the production of such "consumables" like bumpers, hoods and fenders, which often suffer in accidents.

"composite biodegradable plastic, there are still a number of problems associated with its increased brittleness and low elasticity. However, our team hopes that our vehicle has successfully passed trial runs and soon we will receive approval from the Transport Department of the Netherlands". 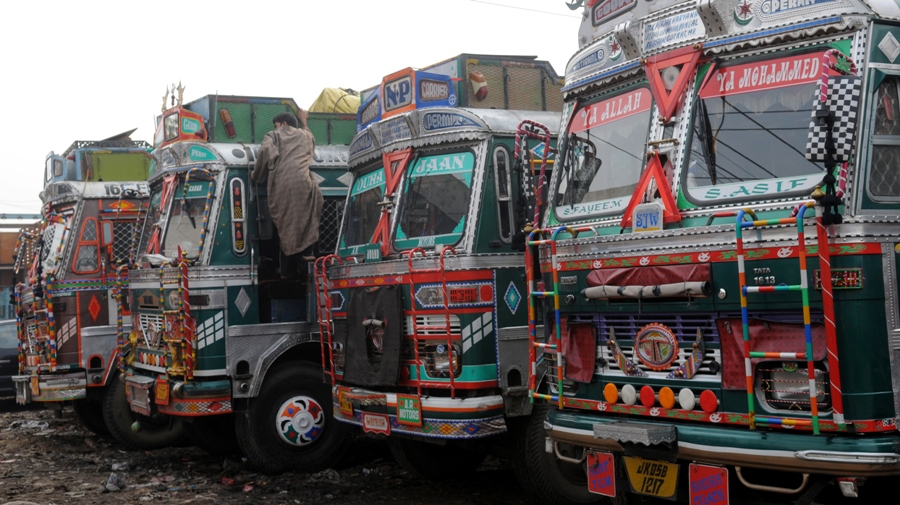 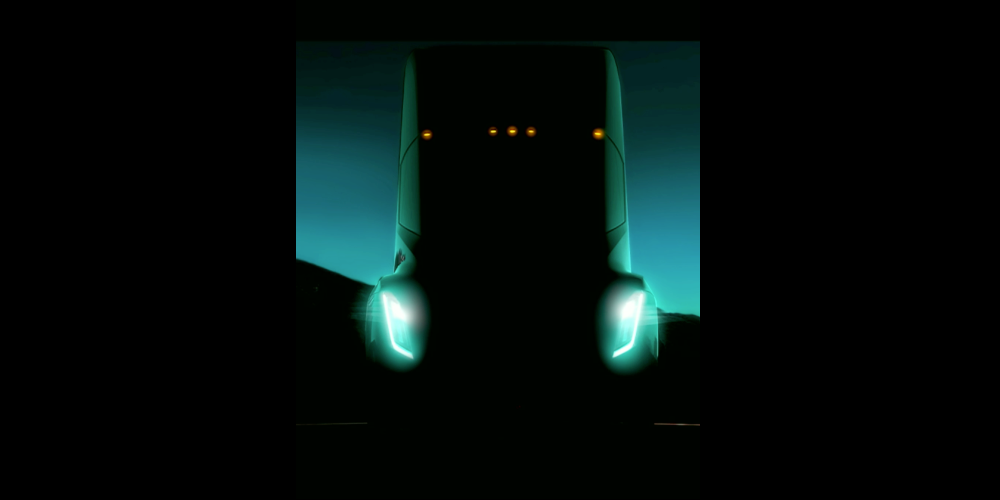 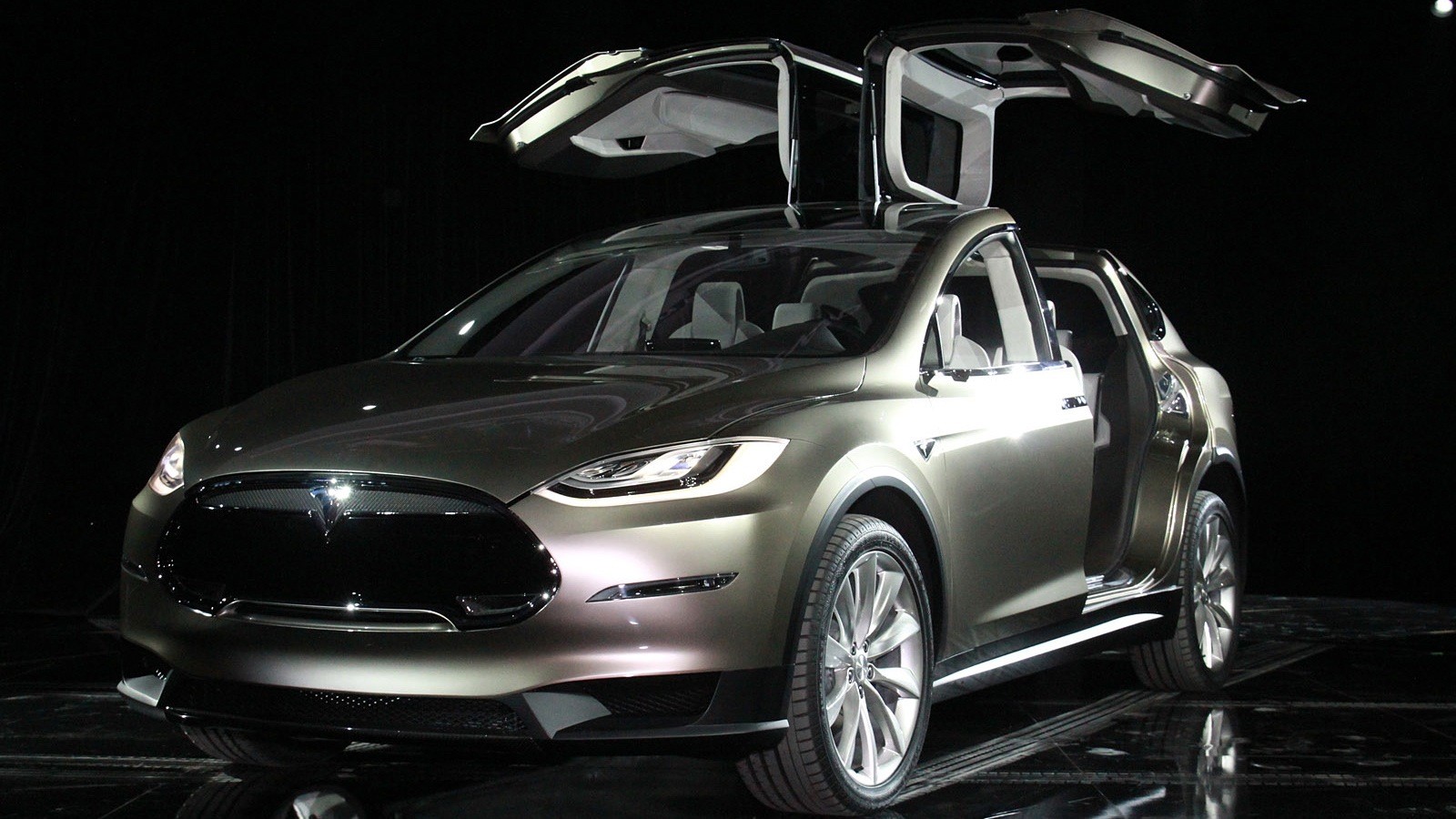 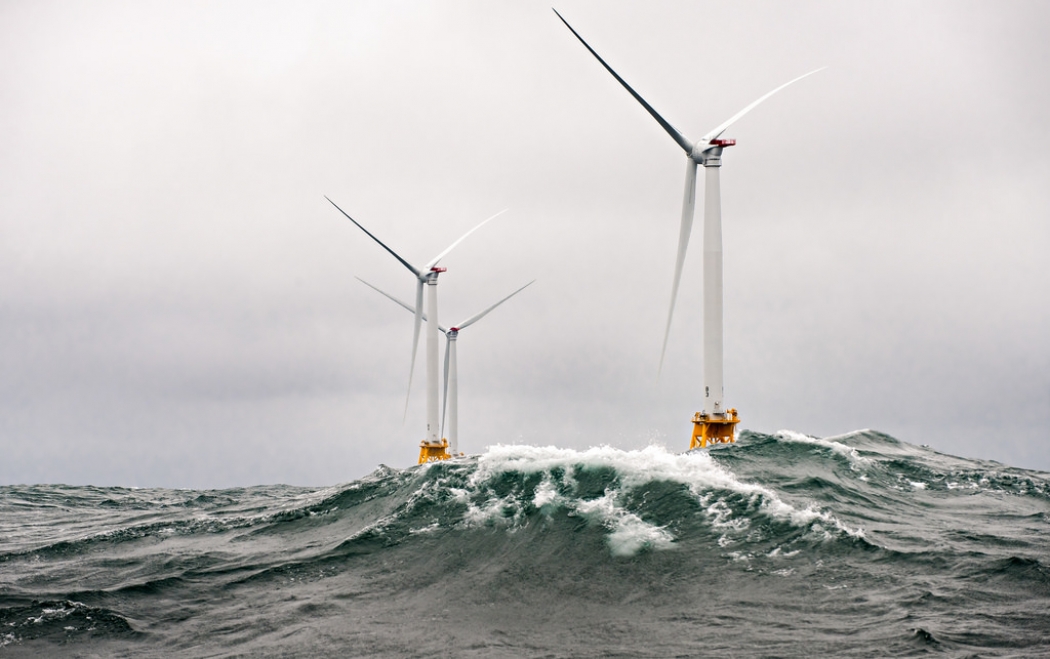 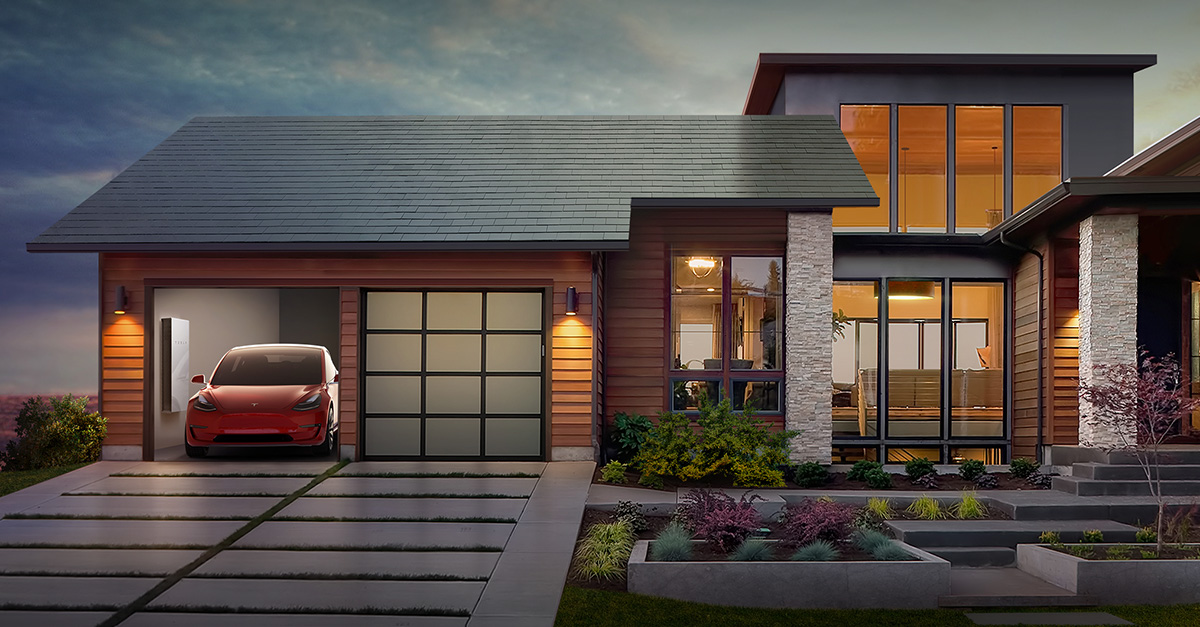 Regular customers will have to wait, but the employees of the company Tesla have already begun to receive new roof with solar panels — so they decided to reward for the work, and at the same time and to break in new technolo... 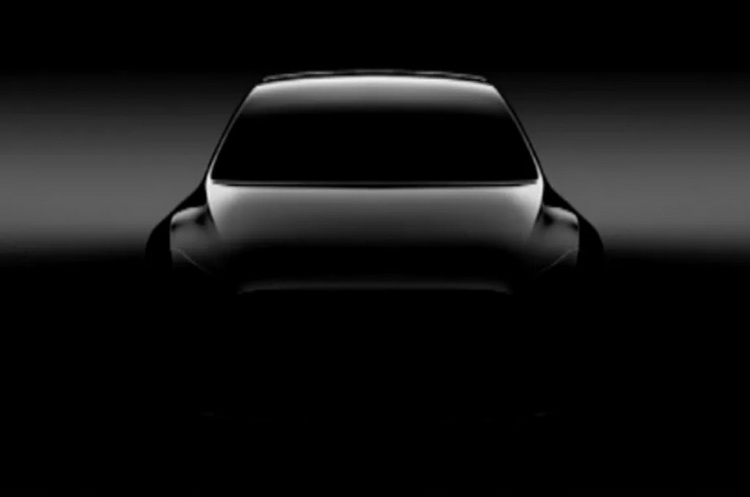 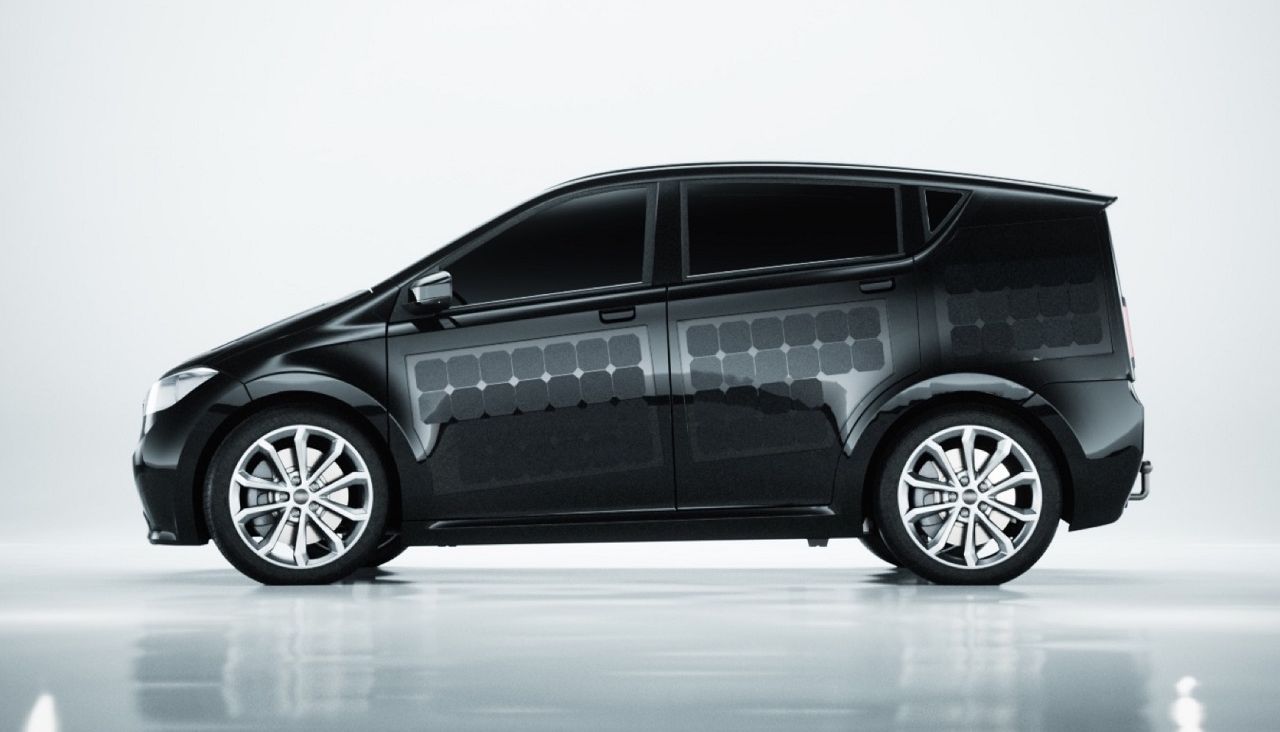 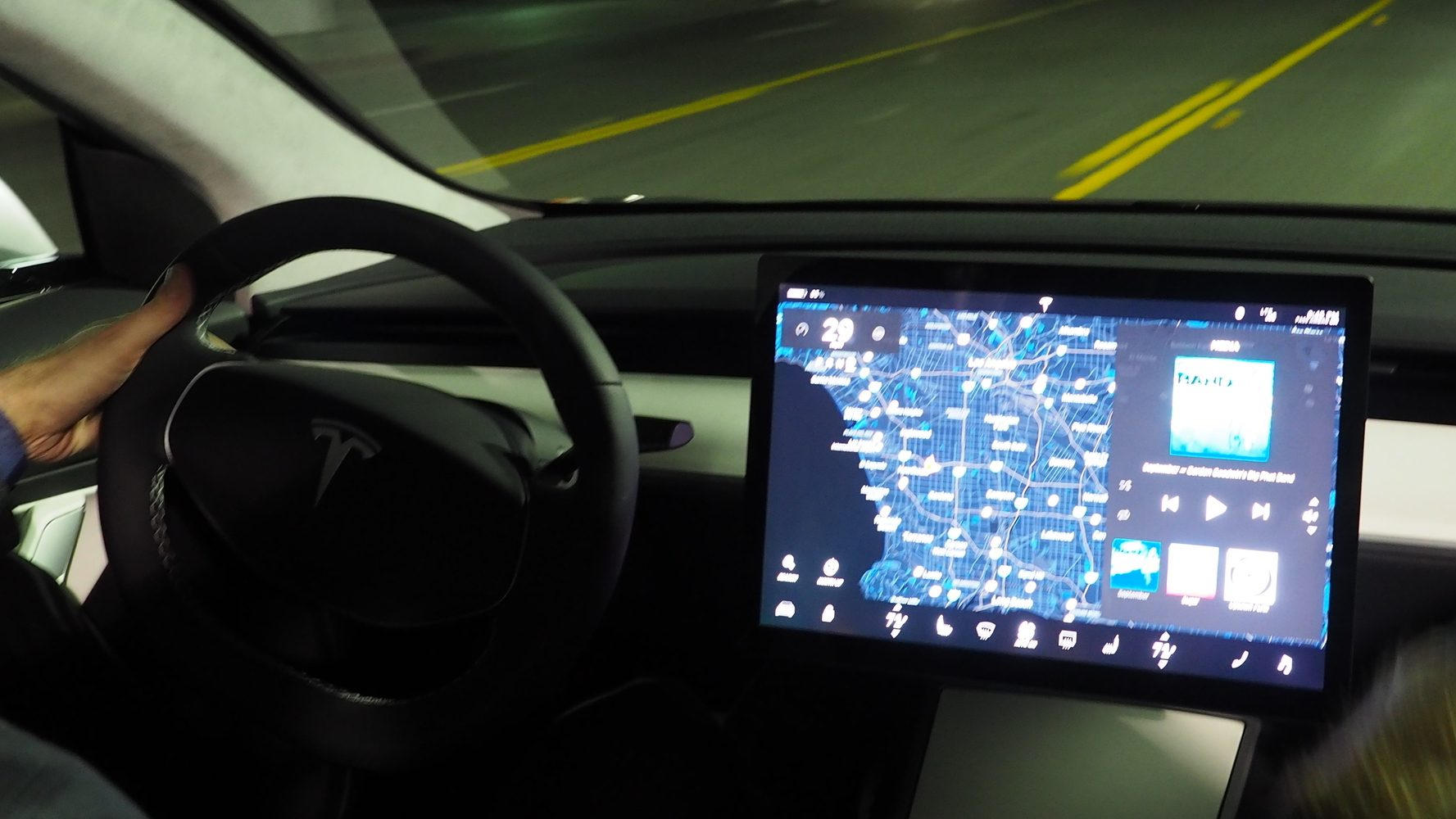 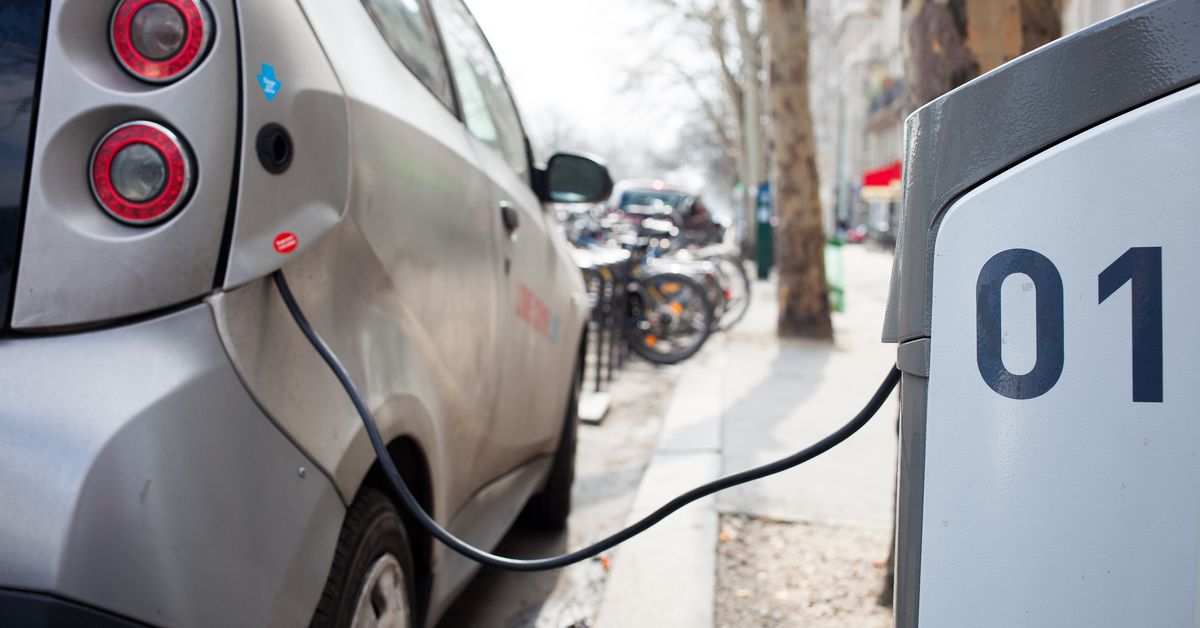 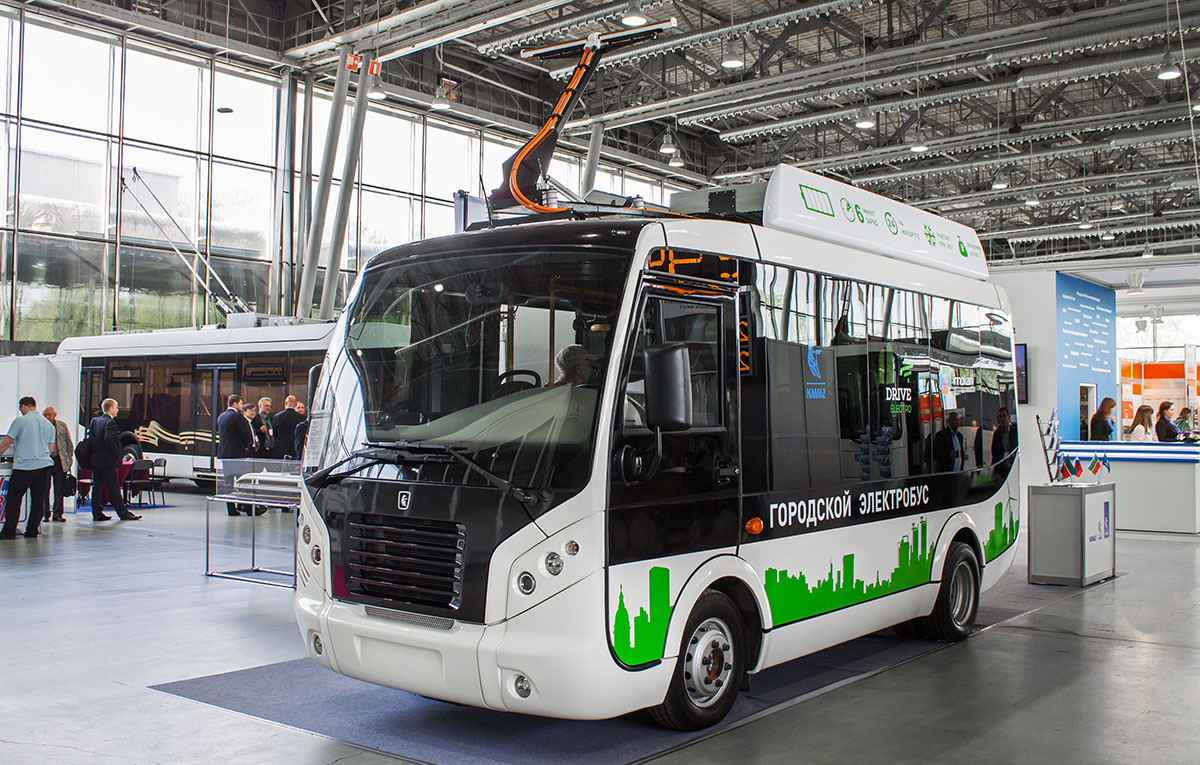 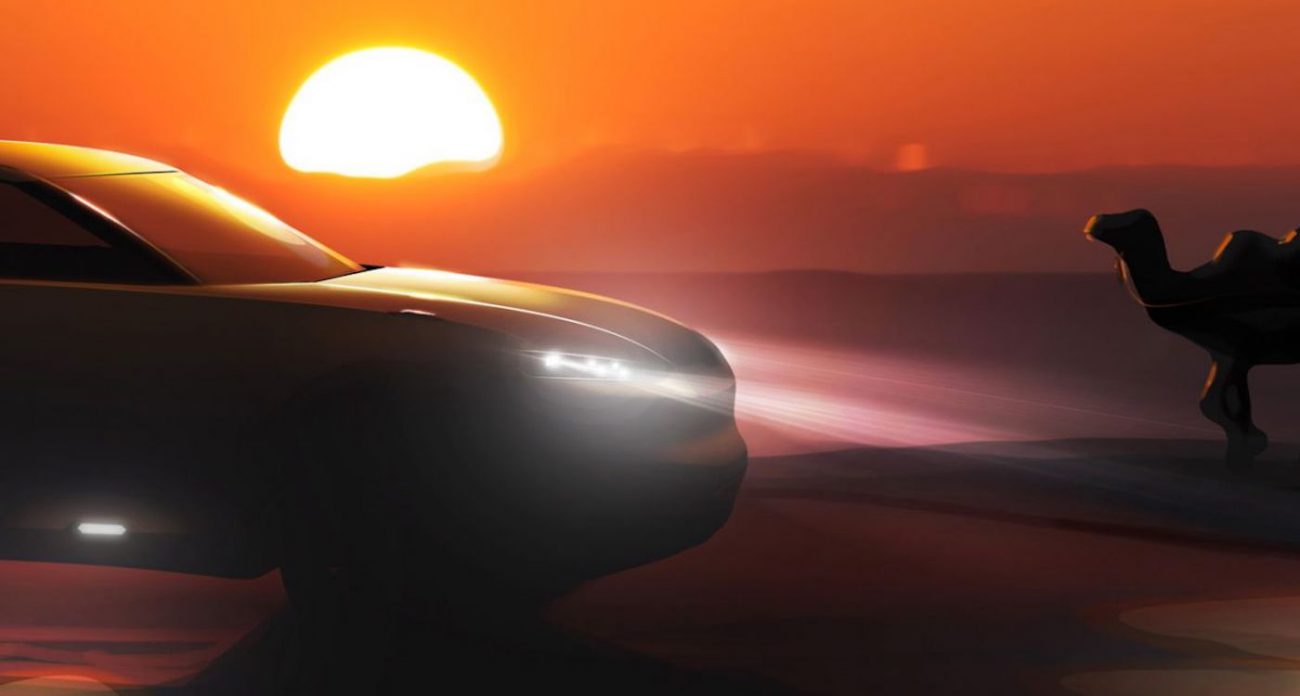 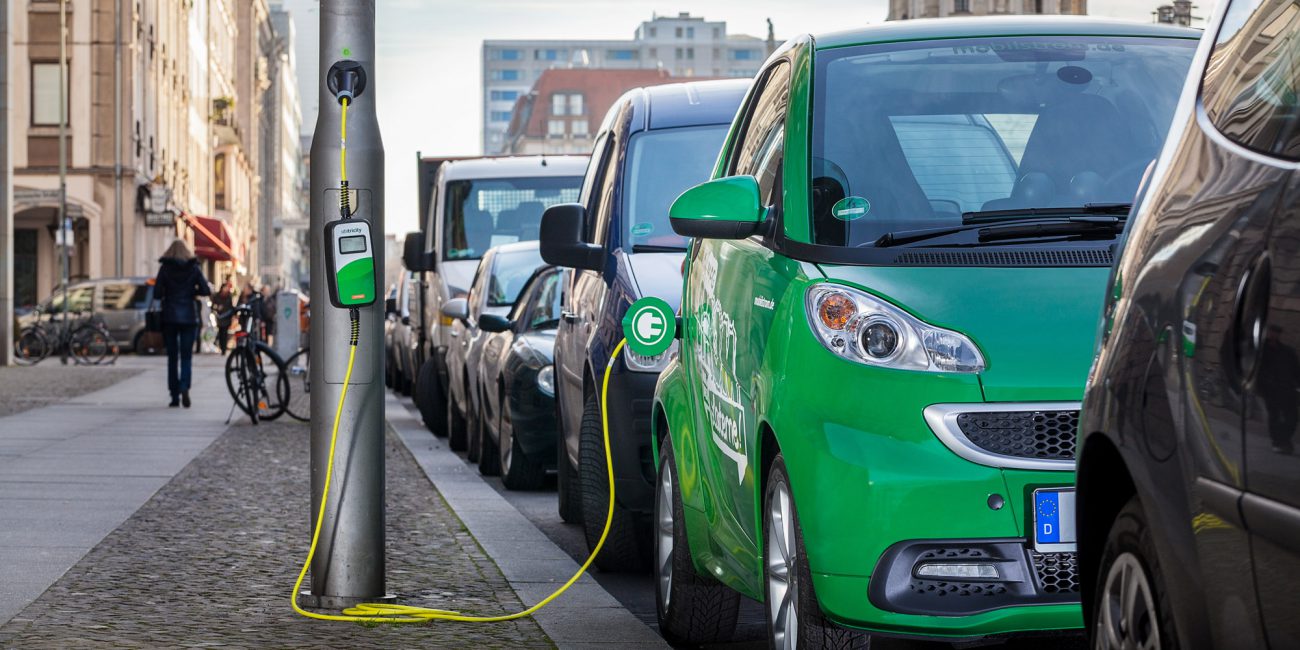 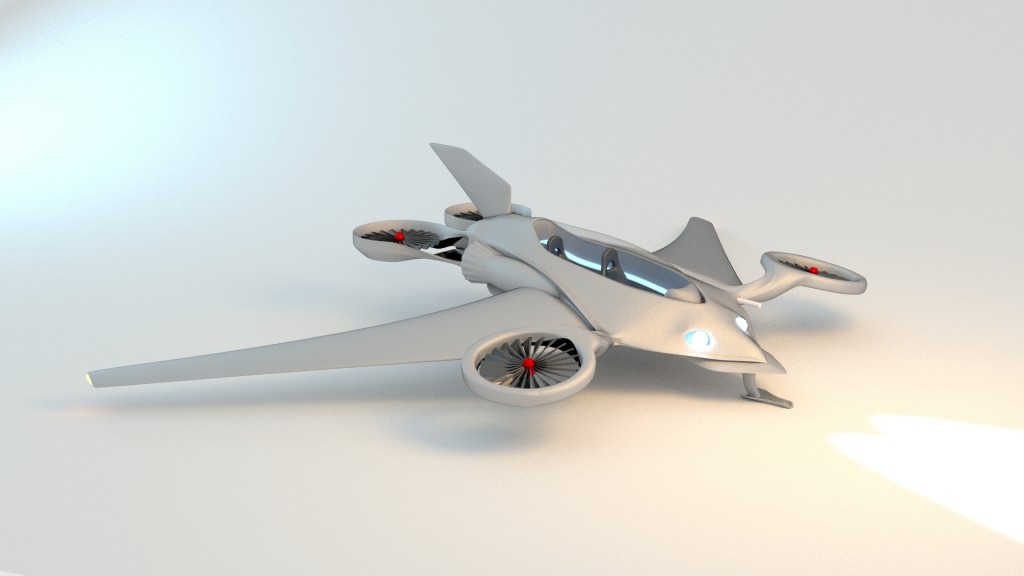 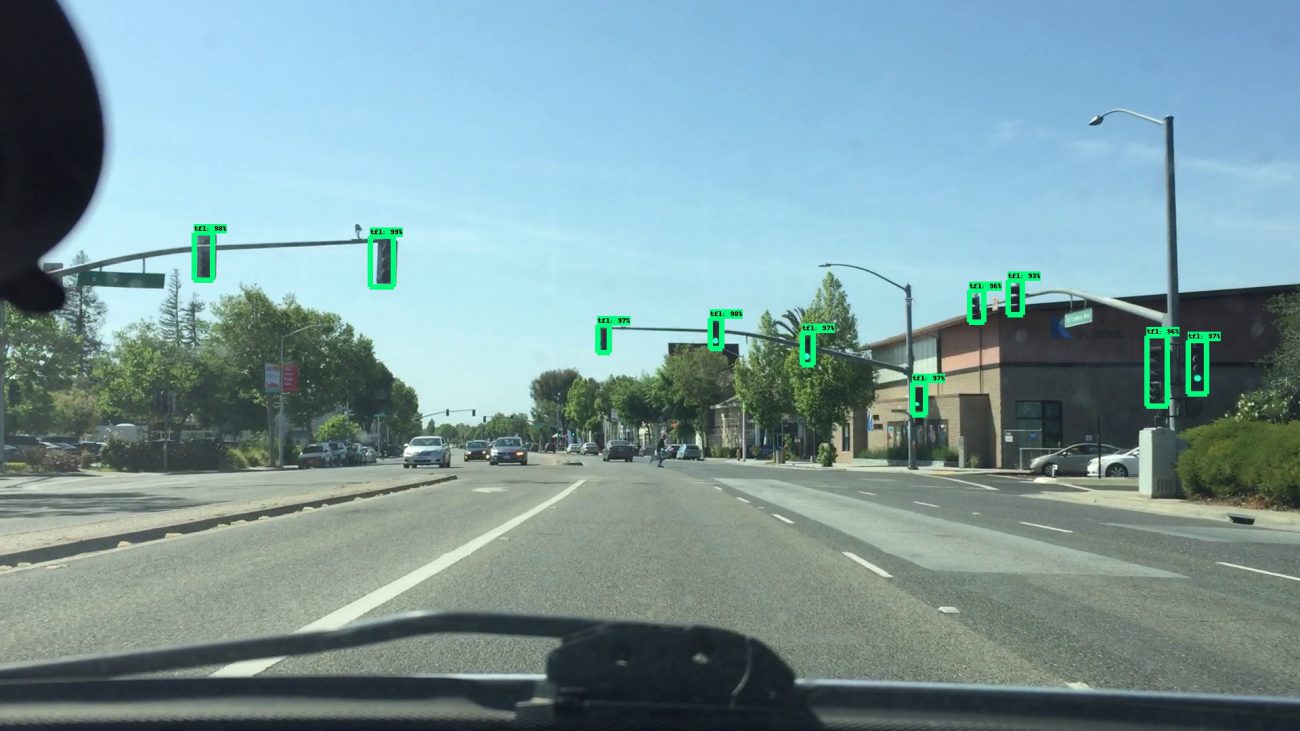