Very few people surprised by the fact that the company offers to the world something new and breakthrough. First it was electric cars in General. Of course, they existed before, including some of the first self-propelled wagon in history was an electric, but Tesla was only able to breathe in this technological direction of a new life. Then she started to engage in solar energy, batteries, and other benefits that can make our lives easier, better, nicer and more environmentally friendly. And still the company is engaged in the development of unmanned road transport. Given the prospects of this direction in the correctness of statement of tasks willingly want to believe. But there is one ”but” in this autopilot, which we'll discuss today. As you might think, this ”but” is not technological. It is rather financial.

All (normal people) it is clear that someone else's work invested in development, should be compensated, and money — to come back. This applies to any business project. The refund can be both money and other benefits that are of interest to the company. It happened with the Tesla autopilot, for which the company requests the money. However, it decided to change its approach and to choose a different distribution model for his wonder-functions.

Tesla is working on a subscription pay-per-use "whole trip" to make the autopilot feature more accessible. It will appeal to those who just want to try how the system works, but not ready to pay for it once.

From the autopilot Tesla there are a few fundamental differences that the idea of implementing other market participants who want to impose the struggle of the famous company. Chief among these differences is the failure of Tesla from lidars (sensors scan the depths of space). Instead, the focus is on computer vision technologies, which is capable to analyze what is happening, like a human eye. For this analysis, the computer does not need almost nothing but a pair of cameras. So, the system is very compact and does not require complex and cumbersome lidar.

On the roofs of cars mounted lidars. So-so, huh?

The Tesla for many years believes that the problem of automatic control is purely software. Then there are technical means of tracking the position of the vehicle on the road has reached a very high level — we only have to write the correct software. That is why almost all Tesla cars equipped with cameras to implement the functions of automatic control. To add software to them remotely.

How much is a Tesla with autopilot

What is particularly important, Tesla began pre-selling package fully automatic control in their cars long before planned to complete work on the software.

This is a pretty bold move that was criticised. Some complain that it is confusing customers. They think that Tesla cars are already able to fully self-driving but it is not. The company also has been criticized for his frequent change of package up and down, especially against the background that the some functions are not there.

In this video the autopilot avoid further collisions after a rear impact. People would not do it.

CEO Elon Musk has clarified the pricing strategy of Tesla and said that the plans another increase in the price of the package, but with the addition of new features. Currently, Tesla sells your pack is full automatic control for 7 000 USD. And so it's not cheap, but will become even more expensive. Most likely, the increase will be from 1 July of this year.

Now it became known that Tesla is working to make the autopilot cheaper with the introduction of the subscription model. That is, the fee will be made as you use the autopilot. Code, allowing such operations, is already in the software of the car brand.

Selling the extra features of cars Tesla is not the first year, before some of them were already available. But these features were not very expensive and actually worked (for example, vehicle acceleration). It is not conducted to ensure that the users paid, but nothing received in return.

scary at First to remove his hands from the steering wheel, then retracted.

A New model of dissemination will allow people not to buy the autopilot system immediately and pay only when they use it. So it will be much more convenient, and most importantly, cheaper. One thing to pay $ 7,000 for the car function, and quite another to pay for it (or part of it) gradually for a few dollars, each time getting in the car and .

This model can be even more profitable for the company. The whole world is moving to subscriptionsso much easier to force users to pay often and on slightly, than once much. So, having tried many ”hooked” on the product and and again and again. In the end, they spend even more money and the manufacturer gets more stable and high income. All in the black.

Autopilot, will soon become the norm in our lives. To say thank you for it is Tesla.

we All know and love the company of Tesla. Sometimes it saddens us their news, but which often pleases interesting developments, new technologies and outstanding design. As the company is engaged in development and sale of electri... 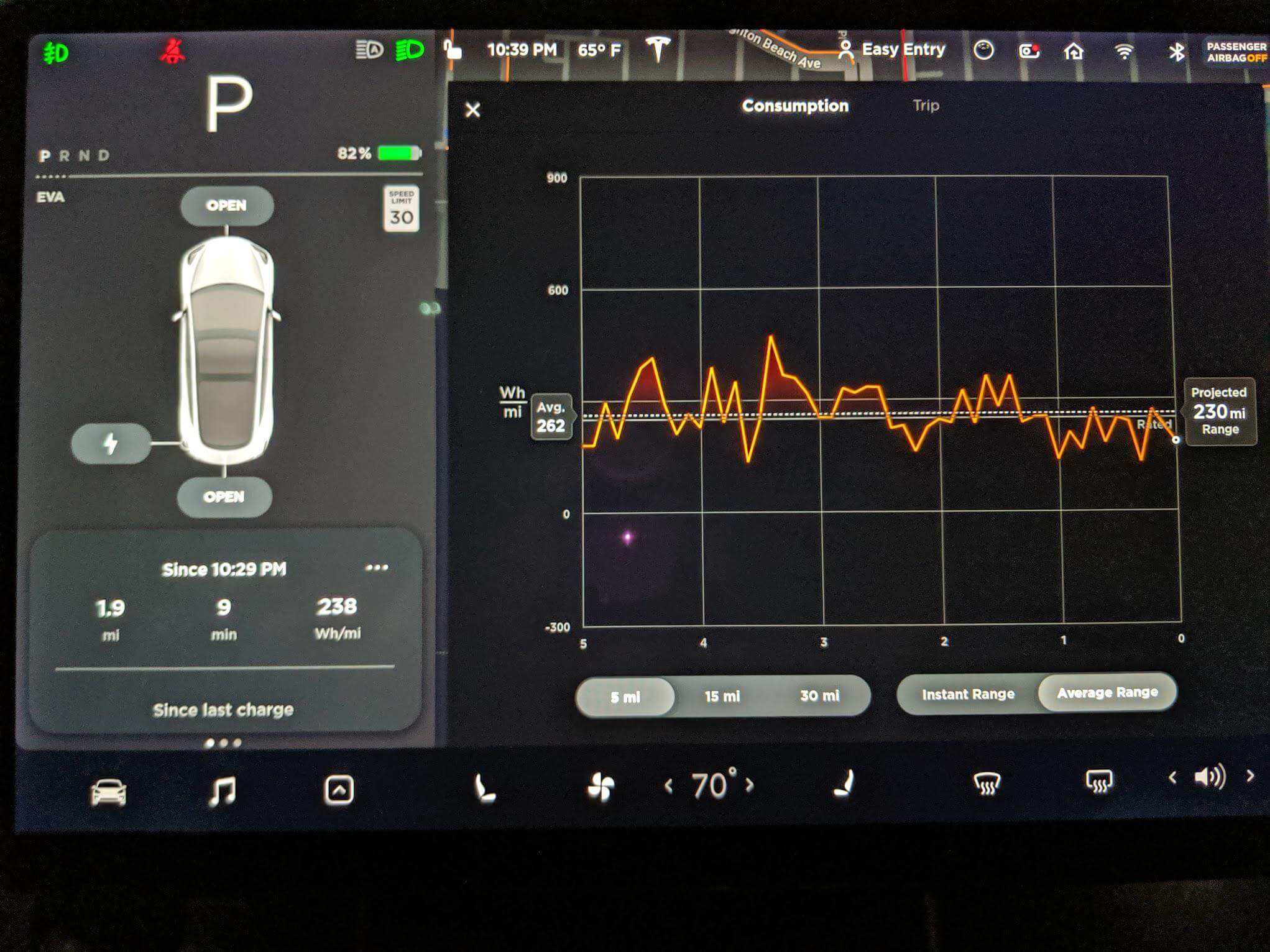 Tesla is more economical than normal cars or is it not?

When it comes to comparison with petrol or diesel cars, almost no one doubts that the electric car Elon musk would be more economical to use. Indeed, or we ourselves have come to this, or are we inspired it, but the cost of mainta...