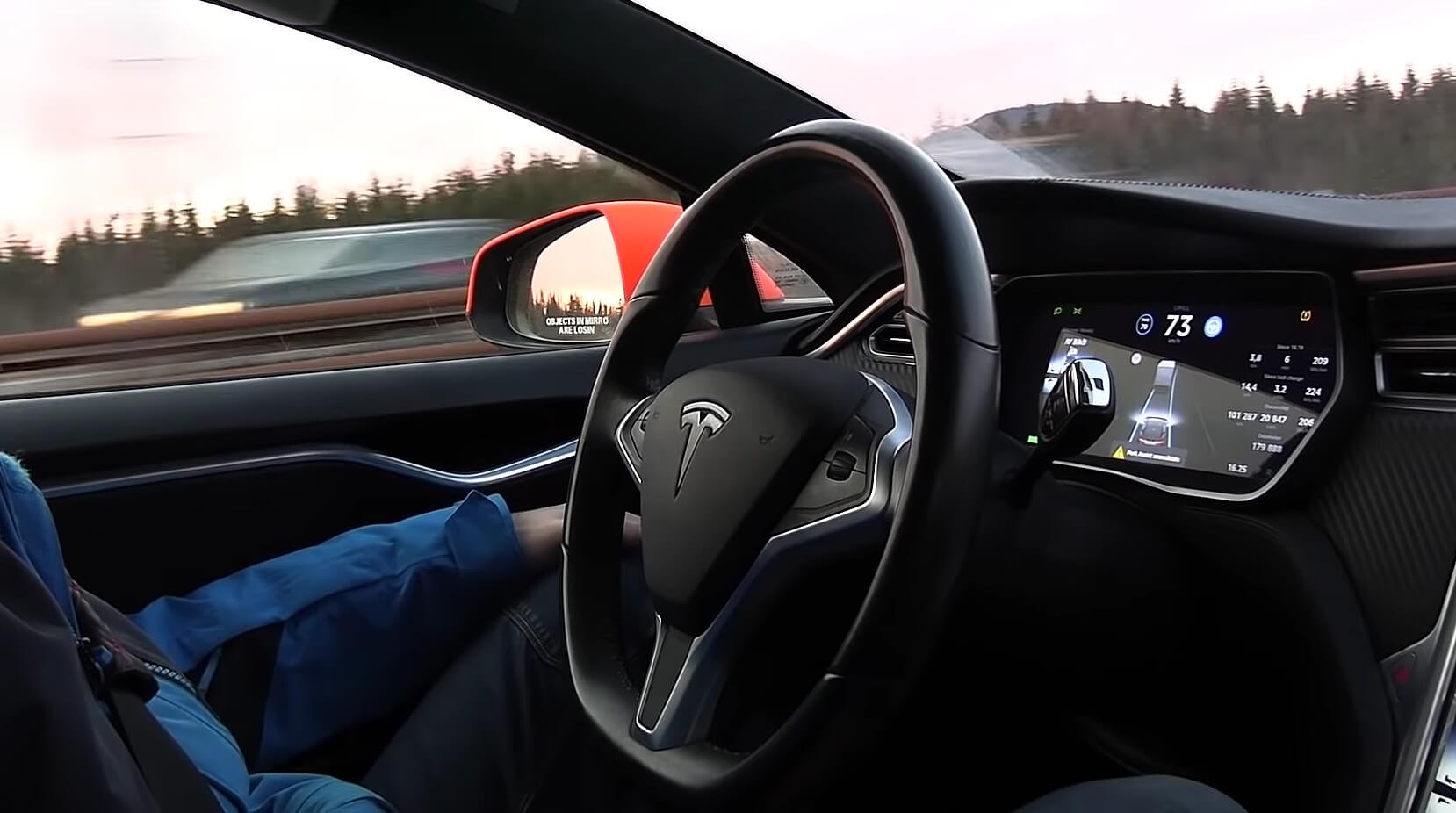 Many people buy Tesla because of the advanced autopilot

Tesla remotely disable the autopilot feature on supported after its resale. Currently, the company claims that the owner of the car who purchased it from a third party dealer who bought the car at auction, conducted the most Tesla — they didn't pay for functions and therefore has no right to use them. Most interesting is that all these features were included when the dealer bought the car, and they were included in part of the optional package when the car was sold to its final owner.

This is a special situation that raises difficult questions about the nature of the wireless software updates that are associated with vehicles.

sold with some improvements such as four-wheel drive or an advanced adaptive cruise control, do not lose these functions when they are resold on the used car market. But since Tesla can , Model S and other Tesla vehicles, obviously, could lose key functionality.

The Owner who complained about the problem, purchased the car in December last year. The dealer bought the car a month earlier at auction Tesla and the "Superior pilot" and "full self-driving" was provided as a Supplement to the car.

Autopilot allows Tesla to arrange their own transportation to the destination

The dealer Then resold the Model S, focusing on these functions. However, without the knowledge of the dealer, Tesla held a software "audit" of the vehicle after its sale and has disabled these features in the December update. And when the owner took the car on 20 December, he did not have access to all of these advertised features.

Tesla recently found cases of incorrect configuration of autopilot having the customer for him to pay. Since the audit was conducted to remedy these cases. Your car is one of vehicles, which was not configured correctly for the autopilot. We studied the history of your purchases, and unfortunately, the autopilot was not the function for which they were paid money. We apologize for the confusion. If you are still interested in obtaining these additional functions, we can begin the process of purchasing the upgrade.

How much is autopilot in the Tesla

The Cost of standalone functions, which were to remain active in the Model S is about $ 8,000. The owner paid for the car, assuming that function was included in the price of the car. Now Tesla says that it needs to pay the company for the functions to turn them on again.

In the case of a conventional car, even if the functions are related to the software technician or mechanic will need physical access to the vehicle in order to remove additional features. Even with this technological product, such as laptop or smartphone, the updates usually cannot be forced to roll back without the consent of the owner, if the device is not installed special software. In these cases, usually the company owns the device or the owner must sign a specific legal agreement.

has caused concern before. This kind of control of the automaker was impossible until recently, and the situation with the autopilot raises the question of what the future has in store owners supported by Tesla. 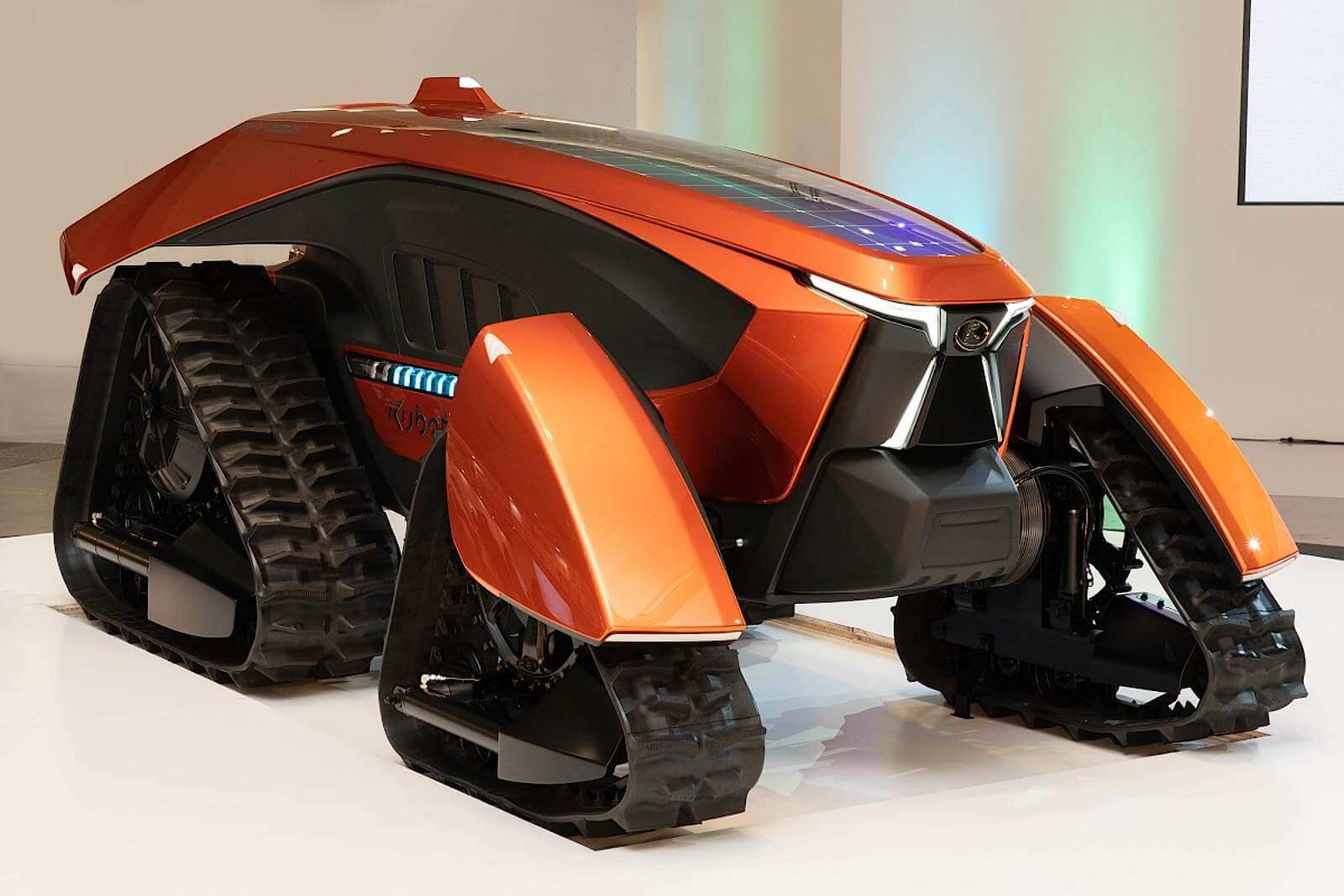 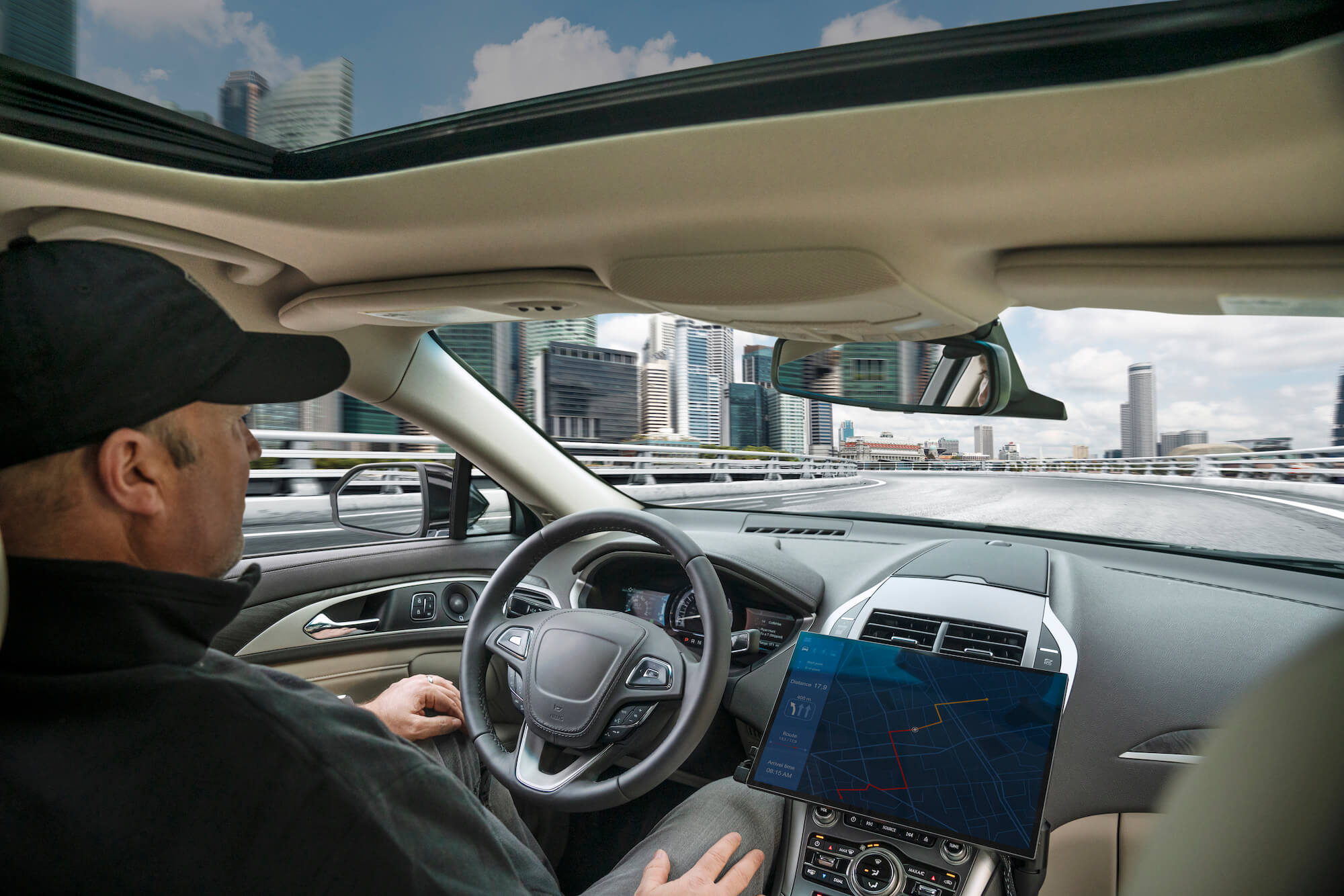 — a trend 2020 January the new year. This means that already completed another annual international consumer electronics show where many companies . Thousands of vendors shared their products and accomplishments with more t...

Tesla Model 3 Electric vehicles have many advantages over transport with internal combustion engines. First, they do not pollute the air with exhaust gases, and secondly do not emit any noise. However, more recently the authoritie...