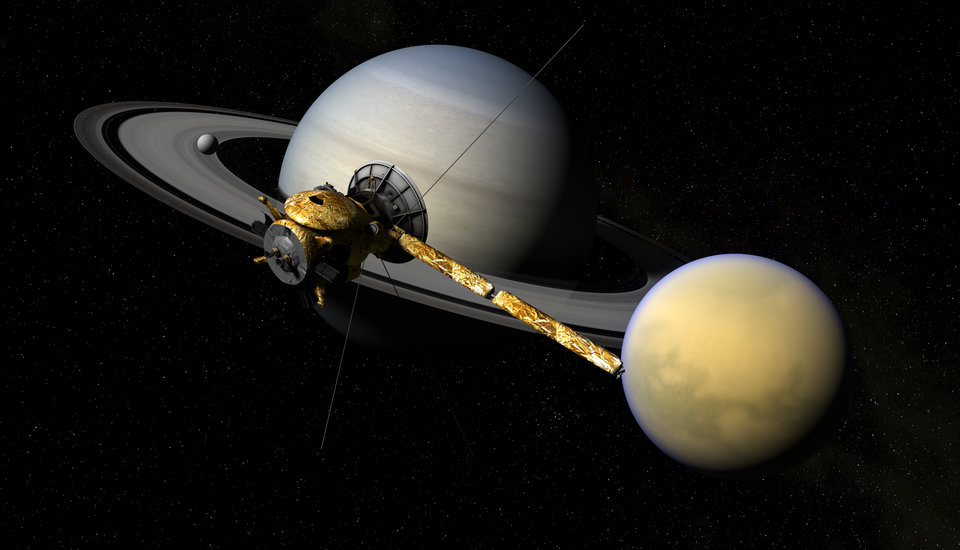 NASA and SpaceX Elon musk focused on how to deliver astronauts to Mars and even to establish a colony on the red planet — but what if their attention was directed towards the other side? Recently in the Journal of Astrobiology &Outreach, an article appeared in which people are invited to establish a colony on Titan, the orange moon of Saturn, which is similar to Earth in his youth, and which may hide unknown to us. Instead of sending people in mission in one way, to seek life on the surface, the new work offers to build an Outpost of the future that is on Titan.

In many ways, the largest moon of Saturn Titan is one of the most Earth-like worlds we have found to date," says NASA on its web site. "Thanks to its thick atmosphere and organic chemistry, Titan resembles a frozen version of Earth, where it was a few billion years ago, before life began pumping oxygen to our atmosphere".

In Fairness, the Titan can be germs — or at least chemistry, reminiscent of prebiotic life, but it's not Earth. This moon is covered with orange clouds, and the atmosphere is not the most friendly. But gravity allows you to walk on the surface (14% of the earth), radiation on the surface is less than on Mars, because of the thick clouds, and the companion offers different sources for generating energy.

People on Titan might get energy from these compounds if I used a separate source of combustion that could work in the absence of oxygen. A new study by considering other methods of obtaining of chemical energy, such as the handling of acetylene (of which there are many) of hydrogen.

"In this work I wanted to dig a variant of chemical energy deeper and options for alternative energy," said Anne Hendricks, a scholar of the nonprofit Institute for planetary Sciences. "My co-author Yuk Yung and I have studied the chemical, nuclear, geothermal, solar, hydropower and wind options methods of power generation on Titan. The work is intended to be the first high-level work on these topics".

Although Hendricks says that it's possible to work out all that energy with the use of our modern technology, she noted that, after proper study, we could and should find ways to extract more from the environment of Titan. For example, if we study the possibility of different materials for photovoltaic cells, we could extract more solar energy — it is especially important to do this considering the conditions of Titan.

Hydropower would require a better mapping of the lake rich areas of Titan, including the topography and the speed of their currents. Even wind energy will require some research in the field of airborne wind turbines. But all of these areas, according to Hendricks, promising.

"I guess that, as on Earth, Titan would be a useful combination of sources of energy,' she says. In particular, solar energy (using large arrays of elements) and wind (using wind turbines)".

With the proper approach, this energy is more than enough for a small Outpost. Instead of just sending people on a mission to one end of the search for life, for example, Hendricks sees a future in which energy is generated to meet all the needs of the colonists. Solar panels, covering, for example, 10% of Titan's surface, could produce the energy needed to meet the needs of 300 million people. Of course, while this is only a preliminary assessment.

And yet, as NASA intends to put people on Mars by 2030-th year, the space Agency remains focused on the exploration of Mars. Although . 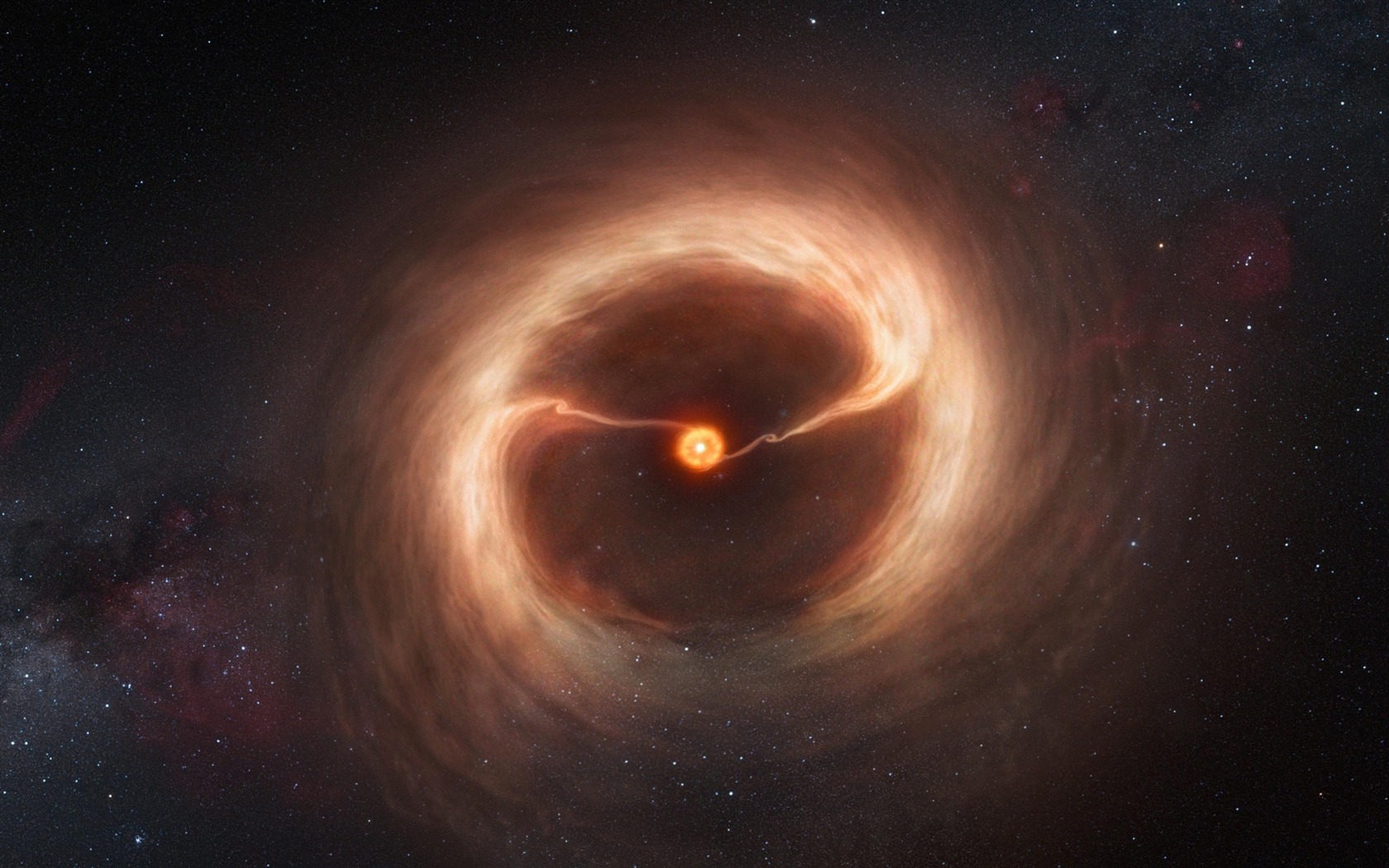 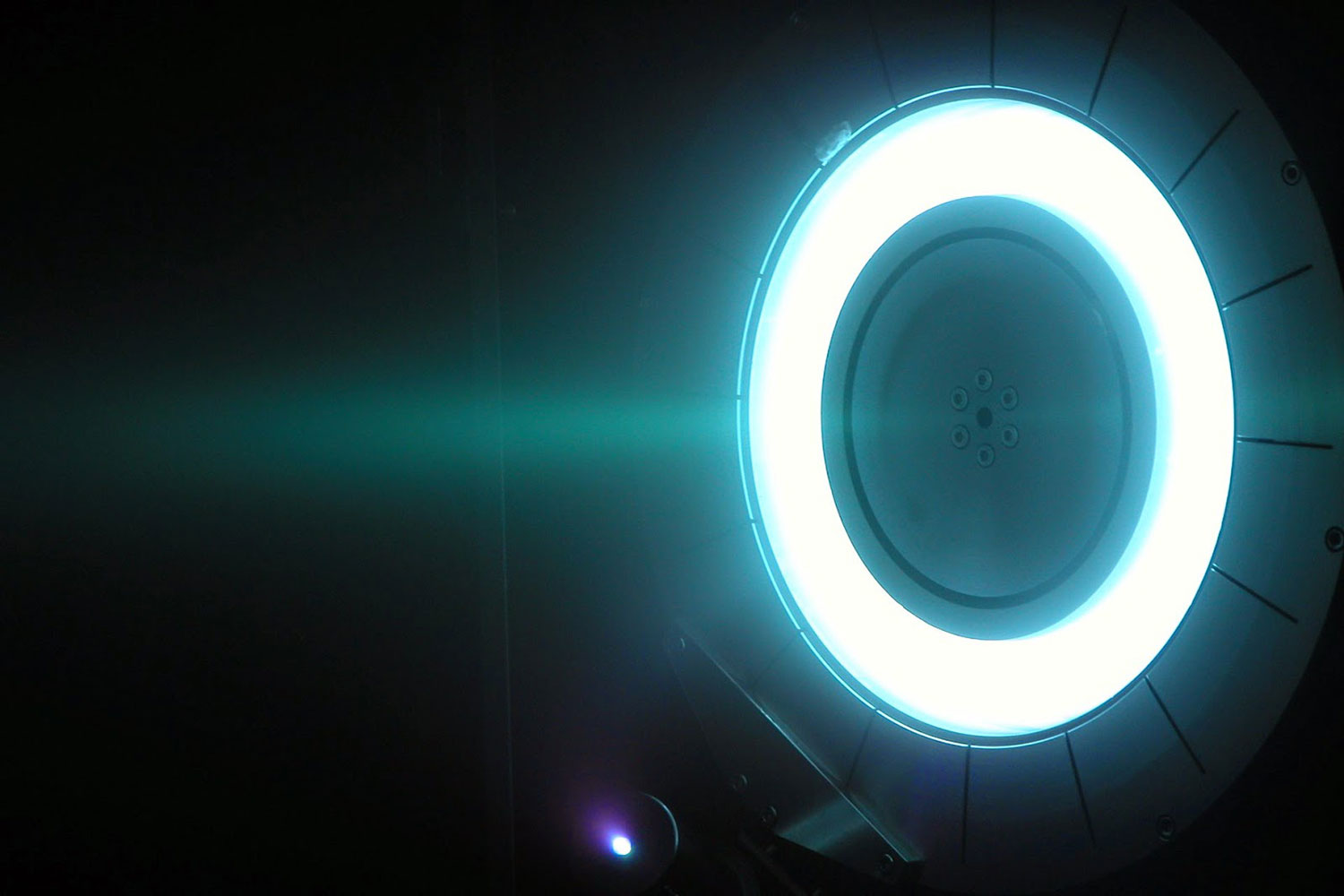