the new generation will be able to generate electricity at night

Solar energy — one of the most promising sources of energy is already quite near future, which will require large quantities of renewable electricity. Faster growing population of the planet daily needs huge amount of resources on Earth, unfortunately, is not unlimited. However, no matter how useful modern technology for manufacturing solar panels for the global energy industry, device, early twenty-first century is not able to generate electricity at night. However, according to an article published on the portal recently, scientists have had the opportunity to design panels that are able to work almost round the clock.

Solar energy — one of the newest trends of modern science. As the main equipment for converting solar energy into electrical energy, the experts most often used solar panels and solar collectors that can be useful not only in industrial, but also household needs. Whatever it was, the modern equipment designed to generate , not able to work effectively at night, seemingly of natural causes. However, according to a new study, the invention of scientists from the University of California, Davis, may allow such an obstacle in the path of man to a powerful source of renewable energy. So, specially designed photovoltaic cells capable of generating at night quarters of the energy that they produce during the day.

In order to achieve this, the specialists are going to include heat cell — mechanisms, able to generate energy thanks to the so-called radiation cooling. Mechanisms have been developed help of infrared or thermal radiation to leave the cell and produce a small amount of energy during this process. Currently, the heat elements are undergoing the required tests for their introduction into production, being used mainly to convert the waste heat in engines.

Heat cells can help to generate solar power at night

Currently, scientists are trying to find the optimum combination of materials and electronics, which can help in creating most efficient solar panels that use the night sky as a heat sink. The researchers say that , with all heat elements may be capable of producing up to 50 Watts of energy per square meter, which should help not only to improve the efficiency of existing solar panels, but when you use unique equipment in a severe lack of alternative sources of electricity. So, rational use of Photonics, optics and material science in the form of improved solar panels can be used in the creation of the first human settlements on the moon and Mars. 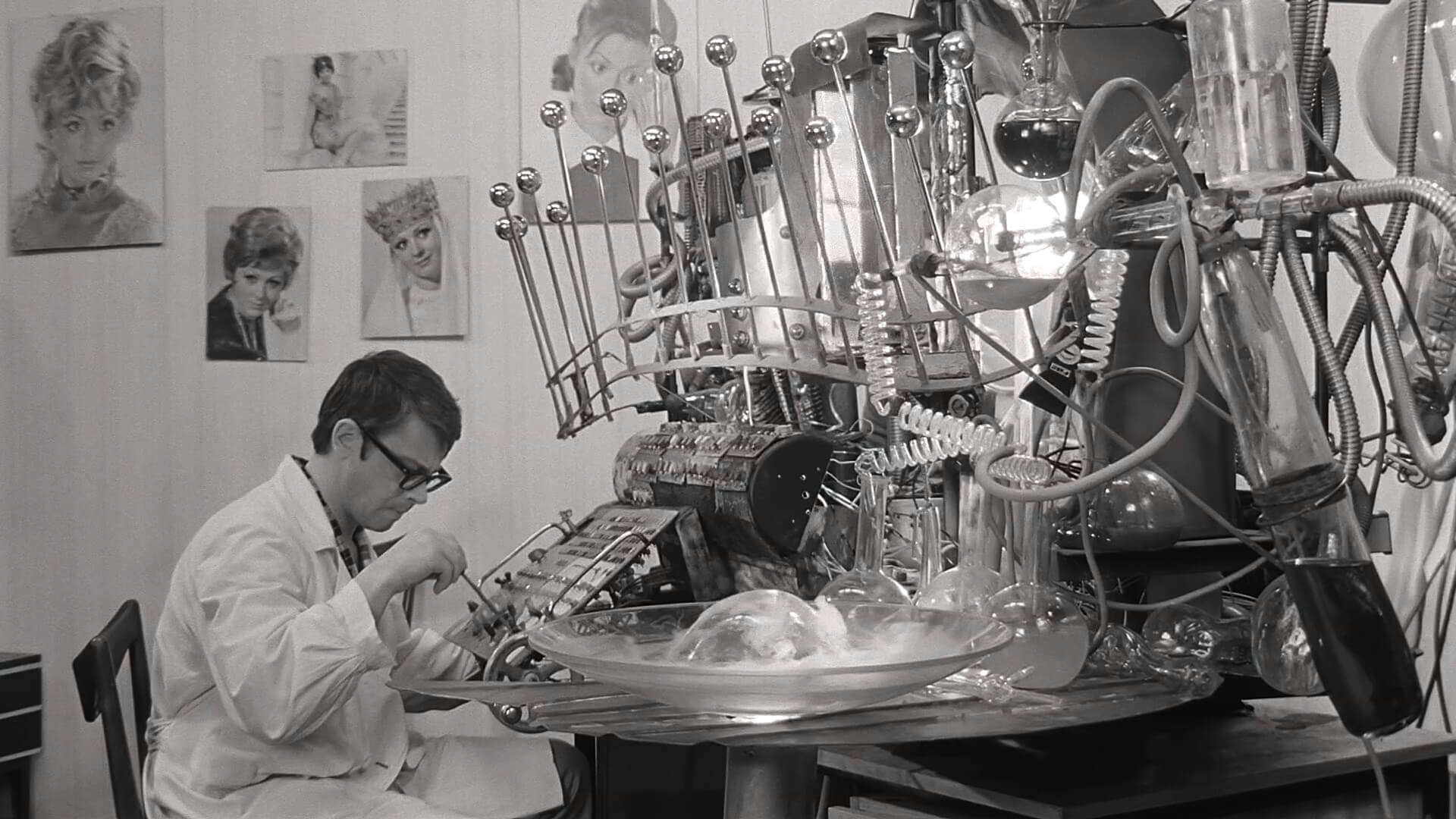 Is it possible to build a time machine? Astrophysicists believe that Yes

most Likely, the creation of a time machine is not far off. the Possibility of creating a time machine occupied human minds throughout the history of mankind. Perhaps the prospect of one day to move into the era of the dinosaurs, ... 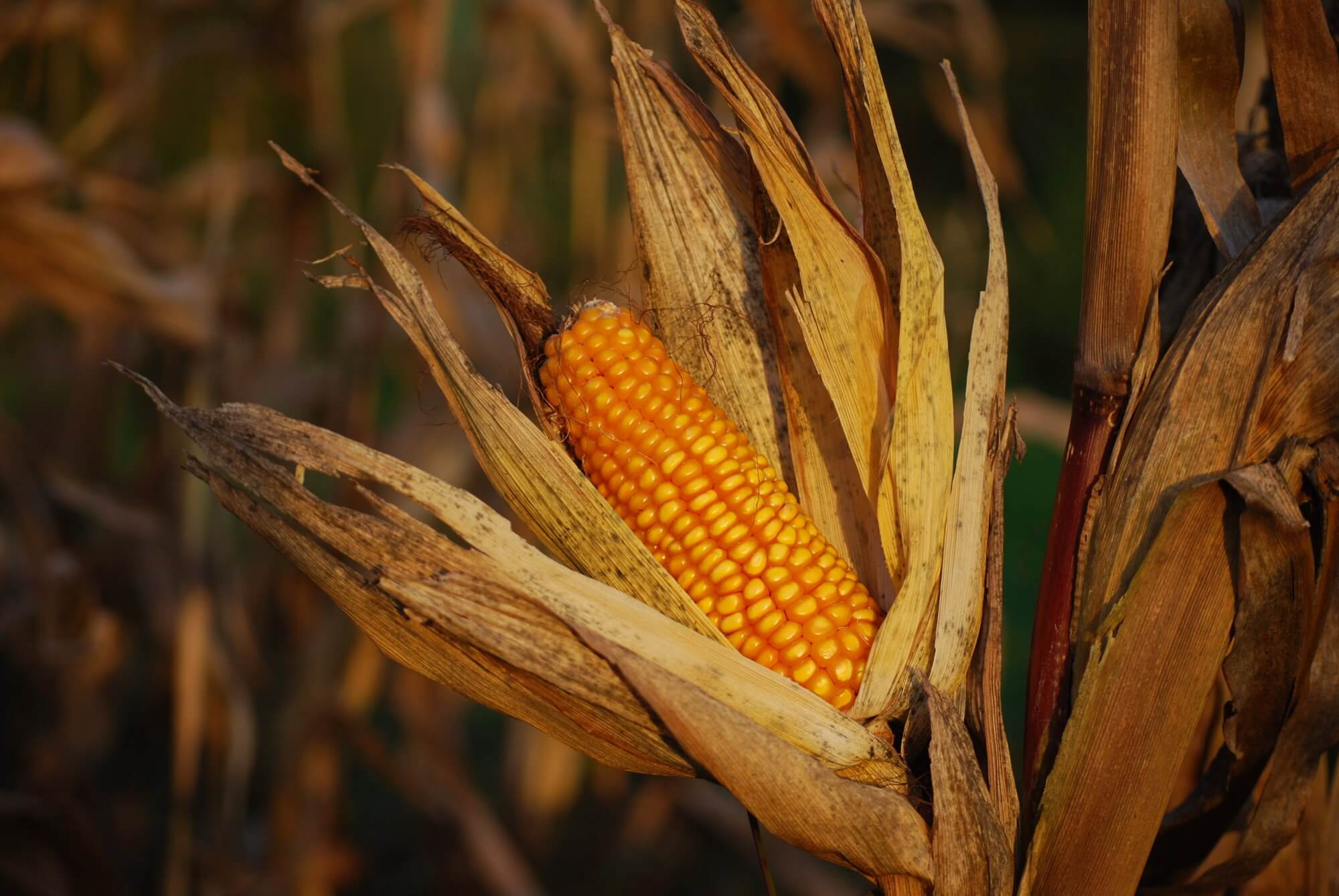