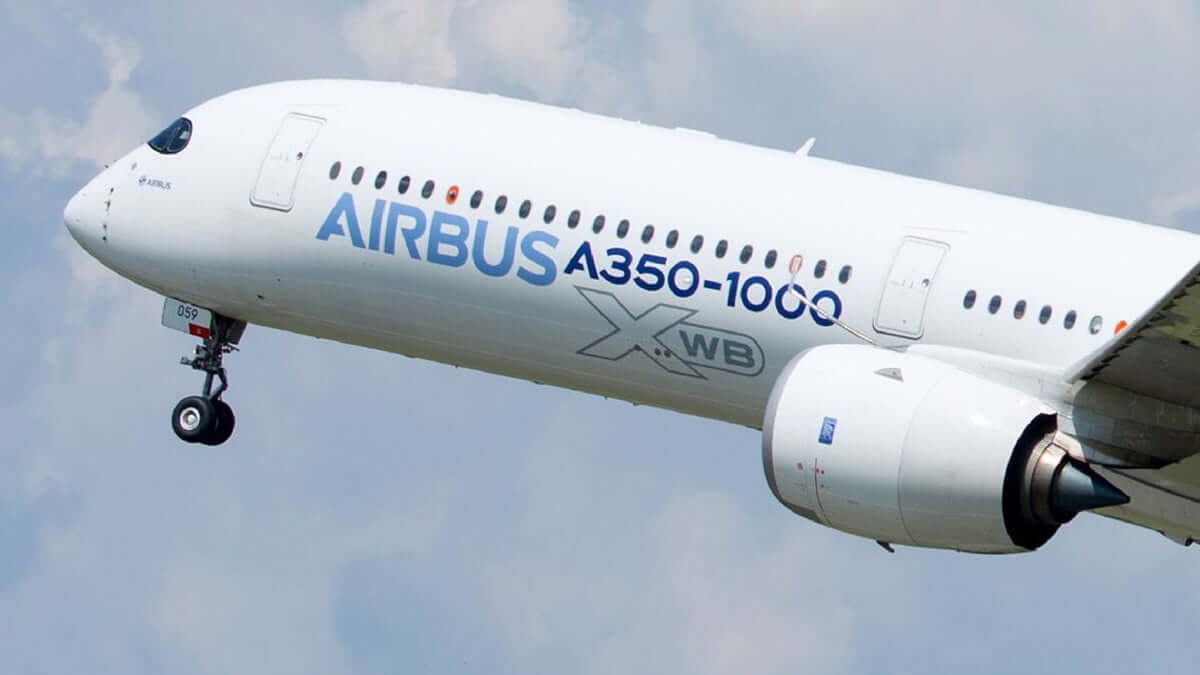 already have learned to fly without the participation of the pilot. What's next?

As you know, flying on airplanes, many suffer much worse than, for example, travel by train. One uncomfortable to be at the height of 10-11 thousand meters, when around the void, others found it difficult to trust his life a multi-ton airliner. There are those who begin to think about the state of the pilots. Tired do they? Tense? Pay enough attention to all the details? It is often so the captain of the aircraft before flight appeals to passengers (and communicates with them during the flight) — to give them confidence in the fact that the ship under control. But what happens when planes no longer need pilots?

Probably the most important part of flight aircraft controls autopilot — this is the so-called cruising mode, when the pilot only controls the automation and intervene when necessary. For example, at sharp deterioration of weather conditions. However, during takeoff and landing part of the pilot is still necessary.

the automatic landing of the aircraft

Even if you activate automatic landing, the pilot must control the aircraft. Yes, the autopilot can sustain the trajectory, speed, able to control the plane, place a small gas and even to carry out a landing. However, the braking is performed by the pilots, they also include a reverse thrust to the aircraft was unable to stop. Well, frankly speaking, the pilot can land the plane is much softer than the automatic system.

On some runways nowadays there is a solution, which can guide the aircraft during landing — it's the system the ILS system (the instrumental approach). It is a two emitter — one (localizer) is located at the opposite end of the runway on the continuation of the centerline and emits rays that form an invisible line. The second (glide path beacon) — located on the side of the runway near the landing area of the aircraft. But again, at the final stage without the actions of a living person can not do.

At Airbus don't agree completely — engineers successfully tested a system of Autonomous takeoff, landing and taxiing. We are talking about fully Autonomous control of the aircraft. System in his work involve navigation equipment and "computer vision", meaning it is able to recognize foreign objects on the runway. The test crew consisting of two pilots, two engineers in the flight test and test engineer, flew on 18 December at 10:15 and carried out a total of 8 UPS for four and a half hours.

We translated the levers traction control in position for takeoff, and then just watched the plane. He began to move and accelerate, maintaining the centerline of the runway, with the exact speed specified in the system. The front of the plane start automatically rise to take a final position prior to takeoff, and a few seconds we were in the air — said the captain's test aircraft.

Curiously, the automatic take-off were provided with tool recognition of objects placed directly on the plane. The airliner was not relying on the system of instrument landing (ILS), existing technology assistance when landing which is currently used in passenger aircraft, currently in service at airports around the world.

Although Airbus say that is not going to replace pilots with automatic systems, there is no guarantee that when the required technology level, aircraft will take-off and landing independently. Why not? Army uses unmanned aerial vehicles the size of a small aircraft for combat operations, where they are controlled remotely or fly on a pre-marked trail. Even the helicopters can be unmanned, like K-MAX, which is great as a regular helicopter and is able to ensure the delivery of high precision in dangerous places.

But whether we feel easier in flight, if you do not see two (or even one) of the pilots at the helm? Unlikely. People think that being in the vehicle, they are easier to manage than from afar. Most people drove cars or planes with remote control, and they thought it was difficult. Tell us what you think about it . On the other hand, we're not afraid to use the Elevator, although the Elevator is a few decades does not control his work? The same thing is happening now with unmanned trains and self-driving cars. Society is currently experiencing a mental shift on the topic of Autonomous vehicle and the time when planes can fly completely independently, the transition can be completed.

One pilot in the plane

As a transitional solution the aircraft manufacturers and airlines can use . A similar decision last year invited the creators of the wide-body passenger aircraft CR929, which is created by the Russian "United aircraft Corporation" and the Chinese Corporation COMAC. Moreover, we consider two options — as a cabin for one pilot and stand-alone cabin withminimum human involvement. In the first case the pilot will fly the plane as before (only one) in the second — to intervene in the management only when necessary.

Well, we should not forget that none of the autopilot today would, for example, the Hudson. In 2009, after failure of both engines of the aircraft made the landing. More than half of the passengers of the 155 people were injured, but all survived. The machine does not get tired, no emotions, not afraid and not taking bad decisions. She's just doing what it was programmed to. Any scenarios that differ from the program may lead to disaster. Although pilots sometimes behave unprofessionally in the cockpit.

So the first steps on the refusal of pilots of commercial Airliners must be taken gradually. Twenty years ago it was standard to have three pilots in the cockpit, today two of them. You can start the automation with one pilot in the cockpit, and then to develop a passenger drones. 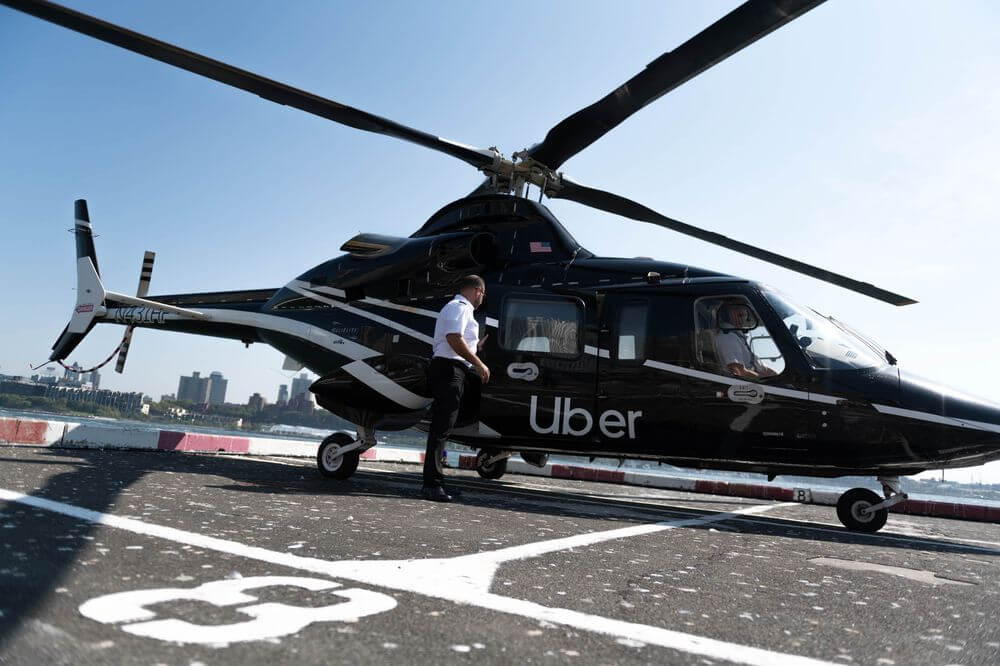 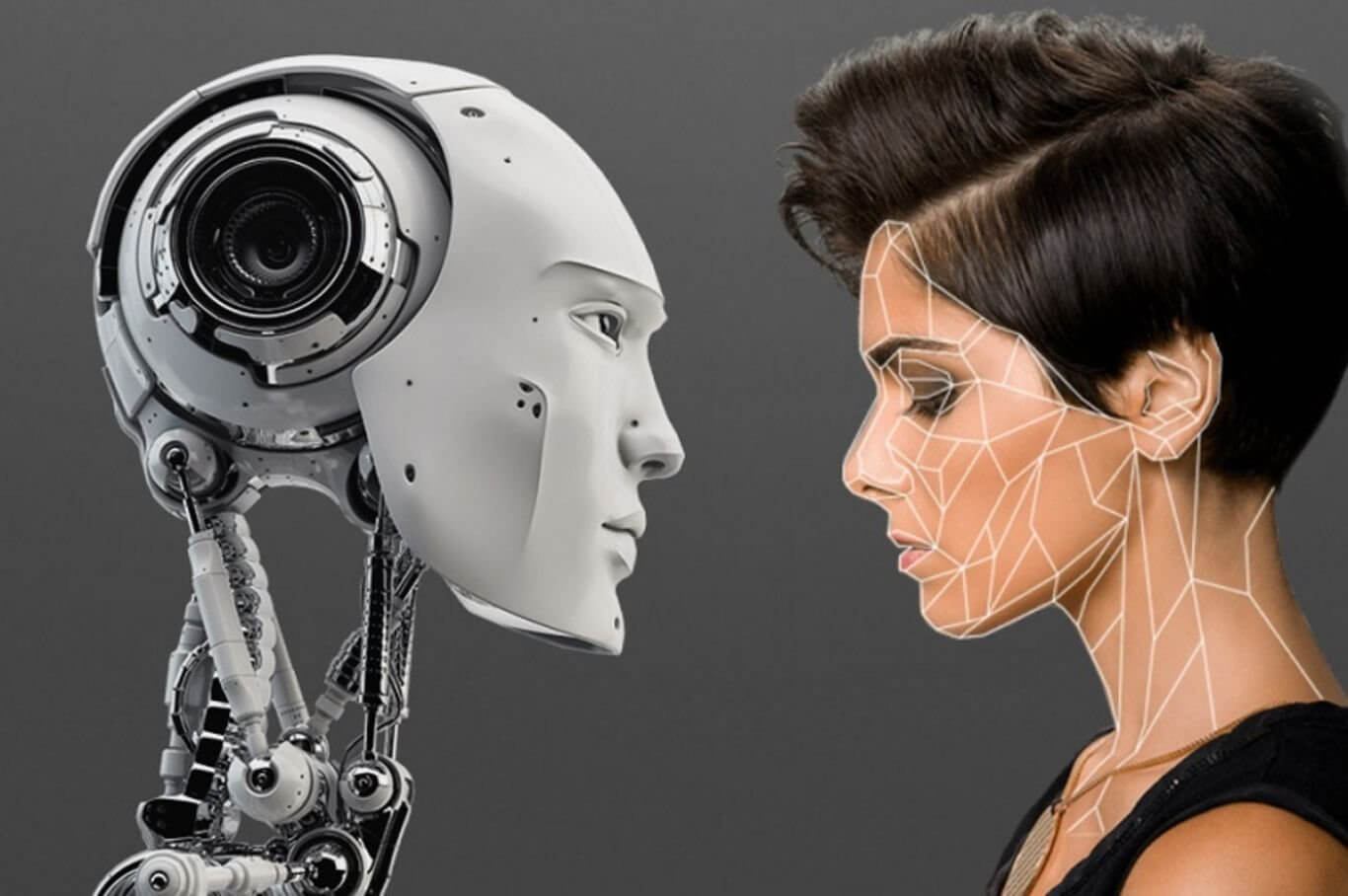 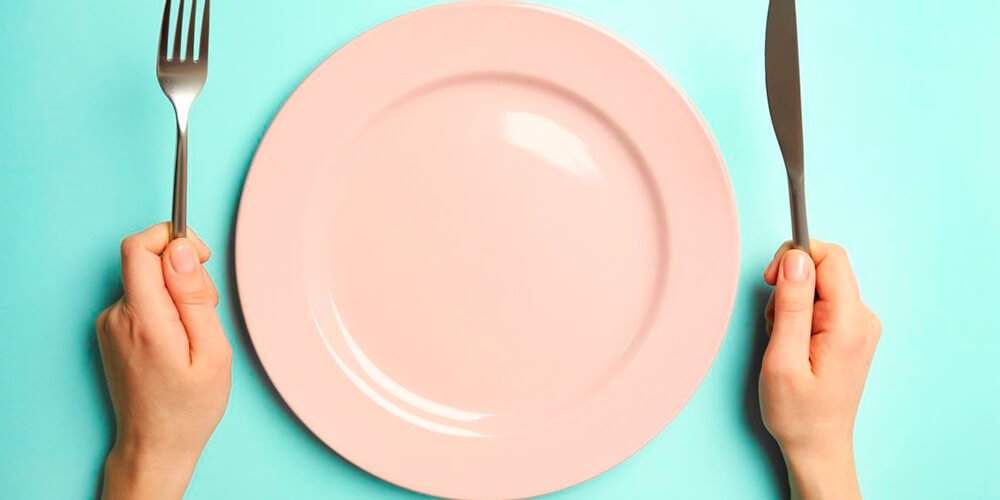