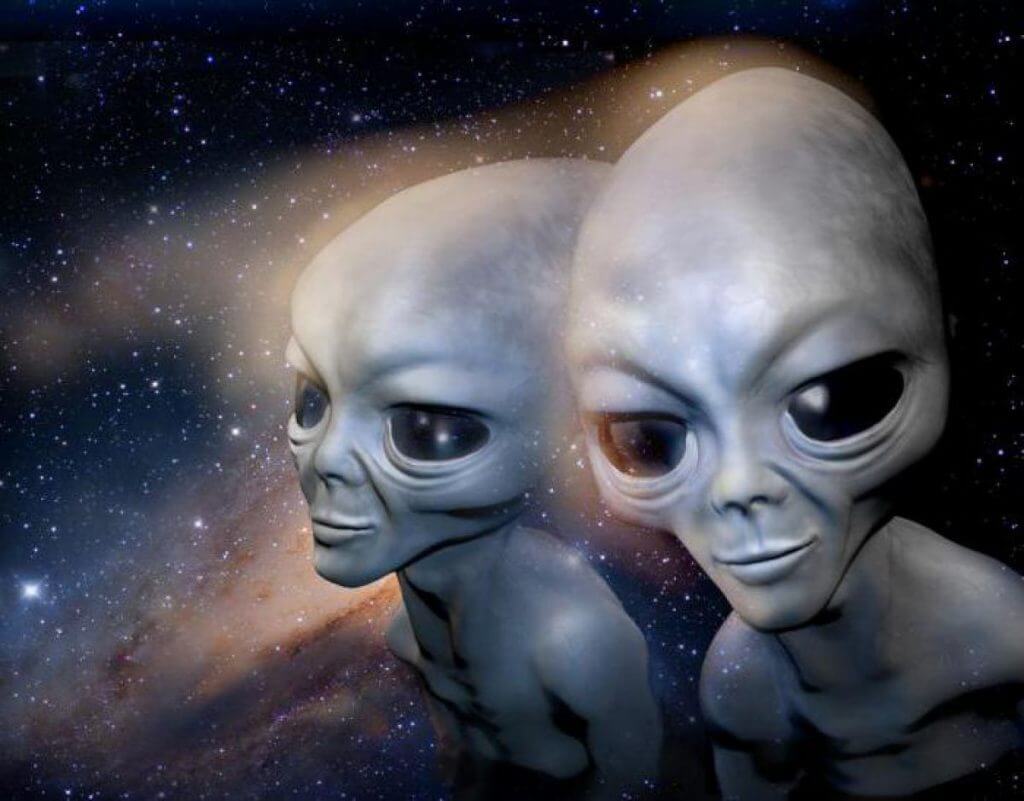 Experts were able to come up with a new project to search for alien life, combining technology telescope TESS and Breakthrough Listen

According to the report , astronomers involved in the program Transiting Exoplanet Survey Satellite (TESS), in the near future will be able to actively cooperate with the project Breakthrough Listen Yuri Milner in the search for extraterrestrial intelligence that can make a new project space Agency one of the most effective on the planet.

if we find alien life?

Despite all the attempts that have been made by scientists and astronomers when searching for hypothetical alien life was not a success, NASA experts do not despair and decided to team up with the project Breakthrough Listen Russian billionaire Yuri Milner, providing for collaboration telescope TESS.

The Most famous exoplanet hunter TESS launched into orbit in April 2018 in order to help mankind to fulfill an old dream — to introduce him to foreign planets and distant alien worlds. The spacecraft performs this work using so-called “transit method”, which searches for exoplanets, registering the smallest changes in brightness of stars with the passage of a particular extrasolar planets against the background stars. To date, scientists have been able to access 146 exoplanets based on data about loss of brightness of the stars in our galaxy.

Transit method helps scientists discover new exoplanets, based only on data on the changes of the emitted star light

Since THE focuses on the stars located in the vicinity of the Sun, some of the findings, the new mission will be suitable for further studies using even more sophisticated tools. So, a powerful space telescope James Webb, who currently is in development by NASA should be able to explore the atmosphere of several discovered its predecessor, the planets for the presence of biosignaling gases, which can give researchers reason to think about their potential habitability.

Joint work with Breakthrough Listen can help to expand the facilities for potential study TESS and, possibly, the telescope James Webb, adding to them a number of tools, the most striking of which are the radio telescopes at Green Bank and Parkes in West Virginia and Australia, as well as the MeerKAT radio telescope in South Africa and the automated Planet Finder telescope in California.

In Other words, the search for extraterrestrial life may succeed in the near future. What do you think, will it have the humanity to find the long-awaited brothers in mind or are we doomed to eternal loneliness in the vastness of the Universe? Let's talk about it . 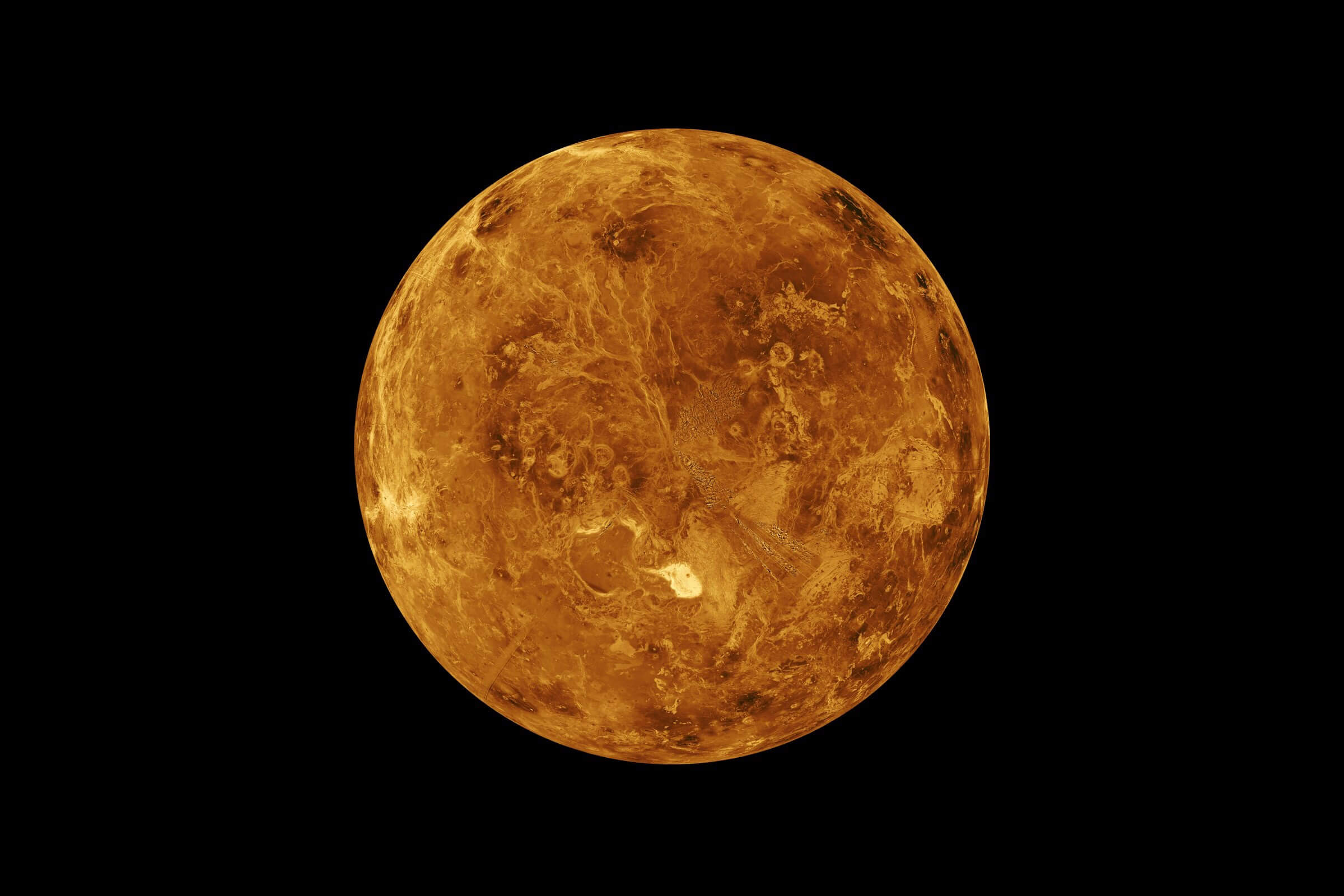 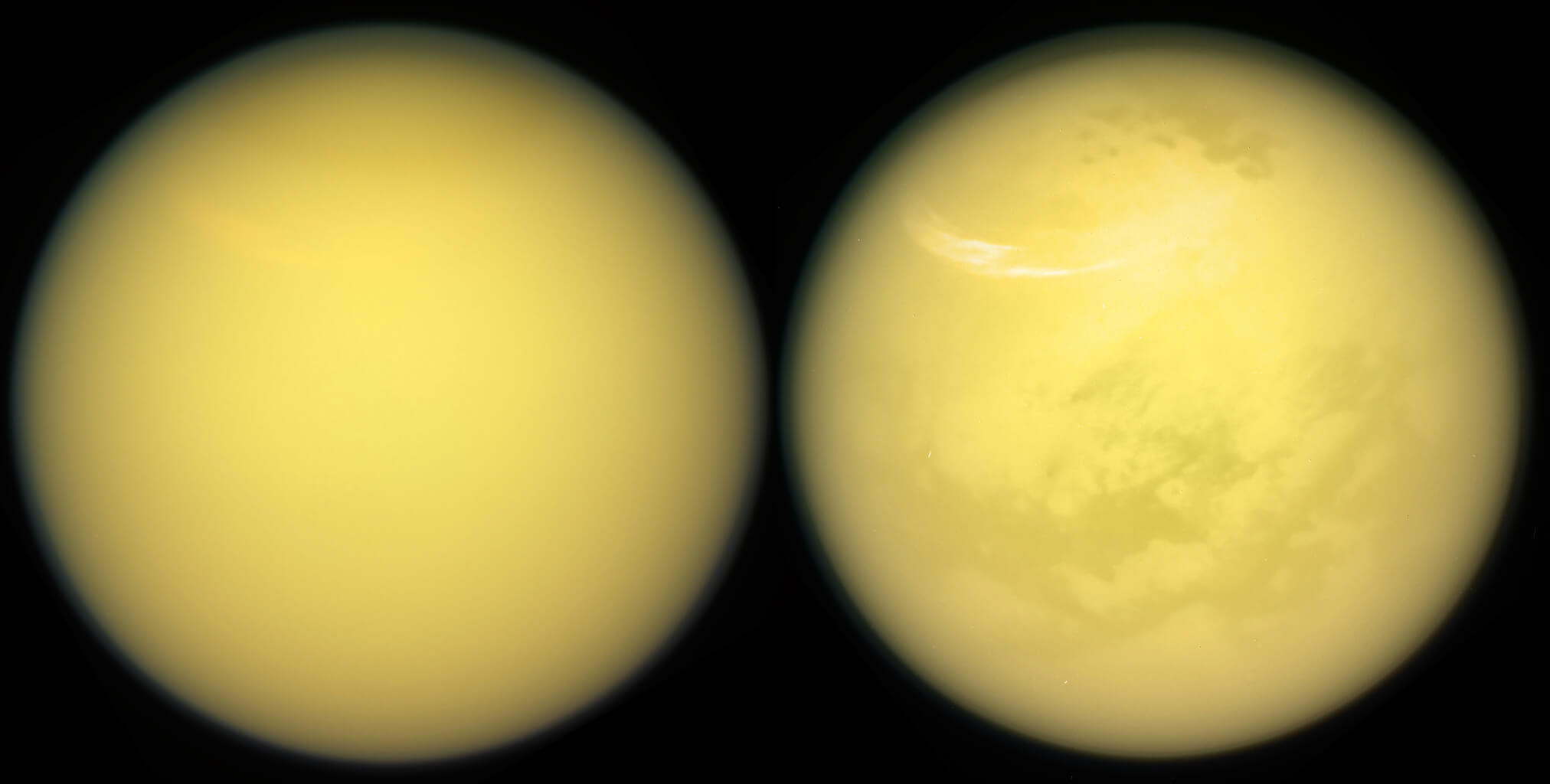 Everything you wanted to know about methane lakes of Titan, but were afraid to ask

Titan in the lens of the NASA "" Titan is probably one of the most fascinating moons orbiting Saturn today. This is despite the fact that the gas giant has the largest number of satellites in the Solar system. Astronomers and scie... 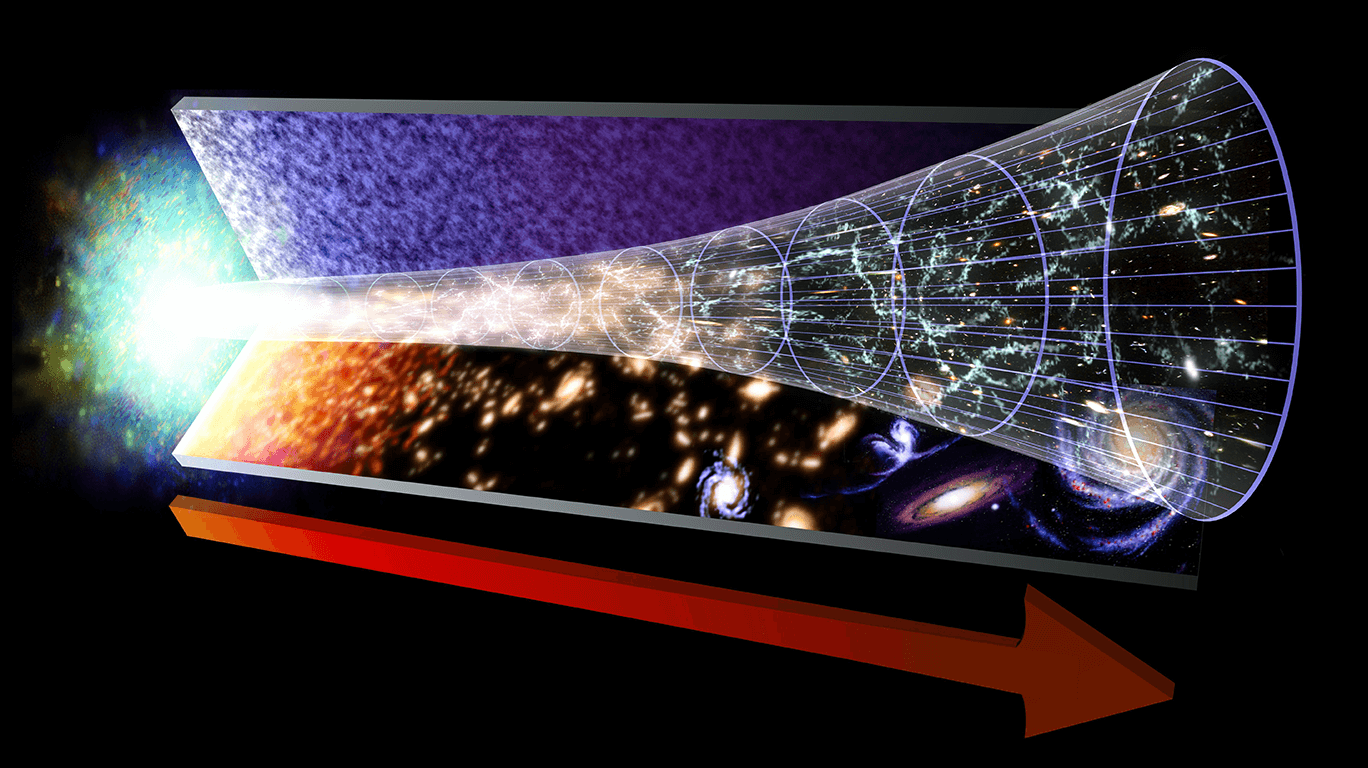 What was the first color in the Universe?

NASA provided the illustration, which depicts the evolution of the Universe. Left — the Big Bang, to the right is a modern view of the universe What color ? The first thing that comes to mind when we begin to ask a similar q...