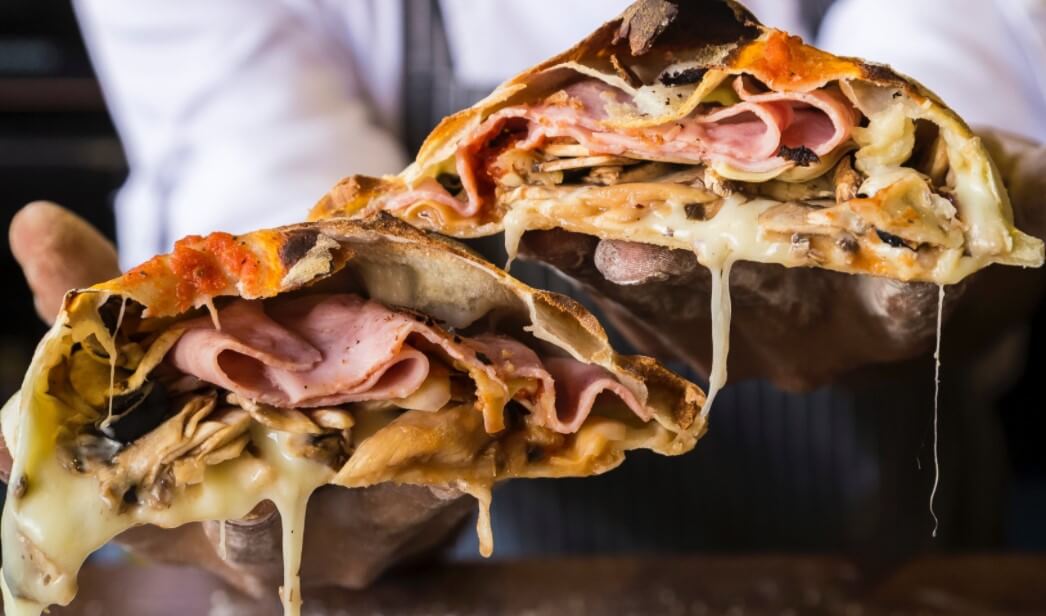 Sometimes a person can afford to eat too much pizza without injury.

During the holiday feasts, most of us can't resist the abundance of food. A bowl of soup, a couple tablespoons of salad, tea with a few pieces of cake and so we ate too much, don't want to get up and don't want to think about food. But what is happening at this time inside our body? Finding the answer to this question has engaged scientists from the University of Bath (UK). If it is short, but when consuming excessive amounts of food, our heart and digestive organs begin to work in emergency mode. Some people handle this very easily and in rare overeating their health, nothing terrible happens. But some people can't handle even with one overeating and it can cause his health irreparable harm. But which of the two types of people think about exactly what you can you afford periodic overeating? Let's face it.

the consequences of overeating

According to research , to identify short-term consequences of overeating, British scientists conducted an experiment. They gathered a group of 14 healthy men aged 22 to 37 years, a task which was quite simple — eat pizza. The first day they were invited to eat as much pizza, so in the end they felt satiety. Rather, the study was conducted on an empty stomach to pre-eaten food did not affect the scientific results. Almost all the volunteers had slightly less than a large pizza, which contained 1,500 calories.

to eat, a grown man is enough for one large pizza

On the second day before the volunteers were put another problem — is as long as it does not seem that they "do not climb". In this case, adult men could eat two times more, that is almost 2.5 large pizzas total calories which is 4800 calories. During the observations, the scientists noticed that after eating the volunteers have become less mobile and no longer wanted to eat, even dessert.

In Addition to visual observation, the researchers within four hours took the men's blood samples. To their surprise, despite the consumption of unusually large amounts of calories, sugar and fats in their blood remained at the same level. Their concentration has remained normal thanks to the hard work of the heart and the pancreas, which is responsible for the production of responsible for the regulation of blood sugar levels of the hormone insulin. Healthy men handled such a load, but older people such loads are contraindicated.

Diabetes is a chronic disease that occurs when the pancreas does not produce enough insulin.

Thus, the study showed that in the short term, overeating is not harmful to the human body much harm. But as the body responds to regular consumption of excessive amounts of food, British scientists don't know. Despite the fact that studies on this topic have already been conducted and their results published, and they want to carry out independent scientific work. Well, what if they learn something new?

And at the moment scientists know that regular overeating certainly leads to the development of dangerous diseases. The fact that when the body receives a lot of calories in the blood increased levels of sugar and fat. Heart and pancreas, no matter how strong they are, cannot reduce their concentration to a normal level. In the end, the person gains weight and he can even put the diagnosis of obesity is the formation of excessive fat deposits. And with obesity, as we know, increases the risk of cardiovascular disease and . Besides, do not forget that when overeating the stomach and increases it requires more and more food.

One-time overeating can occur during get-togethers with friends and family. But the reason of regular overeating is much more and they are serious:

Therefore, to avoid becoming a victim of overeating, each person should work on lowering stress levels, healthy diet and reducing alcohol consumption. What other people are prone to obesity, I also wrote . Happy reading!