Thousands of years ago our ancestors was due to hunting animals. First, they had to attack the game from close range but about 48 thousand years ago, they invented archery. As a tip for the arrows they used sharpened stones and bones — it was important that they entered into the bodies of animals as deeply as possible. As time went on and to primitive people realized that the arrowheads can be treated with a poison dangerous insects and plants. In this case, throwing the projectile was sufficient to pierce the skin to toxic substances get into the bloodstream production and led to his death. During the study of the remains of ancient arrows, once scientists figured out that people began to treat with poison arrows is approximately 24 000 years ago. However, this assumption was incorrect — lethal projectiles have been invented much earlier. About it, at least according to a study conducted by African archaeologists.

the Hunting of the ancient people

How many years ago people invented the poison arrows, described with reference to the scientific . Scientific work conducted by the archaeologist Marlies Lombard (Marlize Lombard) from the University of Johannesburg (South Africa). In her framework, she studied the properties of 129 arrows with bone tips that once could have been treated with toxic substances. It turned out that they were not as sharp as the tips of ordinary arrows. And all because they were enough to puncture the skin and let the poison in the bloodstream of animals. After getting into the blood stream, dangerous substances weaken the animal and to finish off with sticks. Sometimes the prey died instantly.

After identifying the distinguishing features of poisonous arrows, the researcher examined the 306 shafts . Six of them were discovered in South African cave Blombos, and tri-tip had the least blunt edges. It has been suggested that they were treated with substances taken from the glands of poisonous insects. According to Marlies Lombard, their shape and sizes would be an inefficient use of the poison. In examining one of the arrows found at the mouth of the river South African Claves, she saw dark stains, which could have left toxic substances. As the age of the boom was estimated at 60,000 years, it is assumed that people learned how to make poisonous shells at this time. That is, much earlier than expected by other groups of scientists.

It is Important to note that poison arrows are still used. For example, they are used in the tribes of indigenous peoples of Africa like the Bushmen. Their population is about 100 thousand people, and their habitat are areas of South Africa. They still practice hunting and, in most cases, men armed with bows and arrows. The tips of the shells they handle venom, referred to as diavolitsis, which paralyzes the nervous system of living organisms. And it is extracted from dried and crushed beetles of the larvae of Diamphidia. It is believed that one poison arrow can be laid the whole giraffe.

150-year-old bow and arrows of the Bushmen

In Addition to meat animals, the representatives of these people feed on berries, seeds of plants and leaves. Women gather edible insect larvae and honey combs. As you can see, the kitchen of these peoples are very kind and we totally understand. For us, it seems the savagery that they cooked porridge of seeds which accumulate on the surface of ant. They also believe fried locusts are a real treat. Yeah, for us, this wildness, but to their norm. But their life is easy to call impossible because in the dry season they have to dig a pit, stick them in a pipe with a filter on one end and sucking water out of the ground, spitting it in egg shells.

On the theme of ancient bows and arrows I recommend reading other material. In it I talked about exactly when people began to use them as weapons. There I touched on the topic of other tools of ancient times. Indeed, in addition to bow and arrows, the archaeologists were able to find other articles of stone and bone which could be used for sewing clothes and making fishing nets. In General, p! 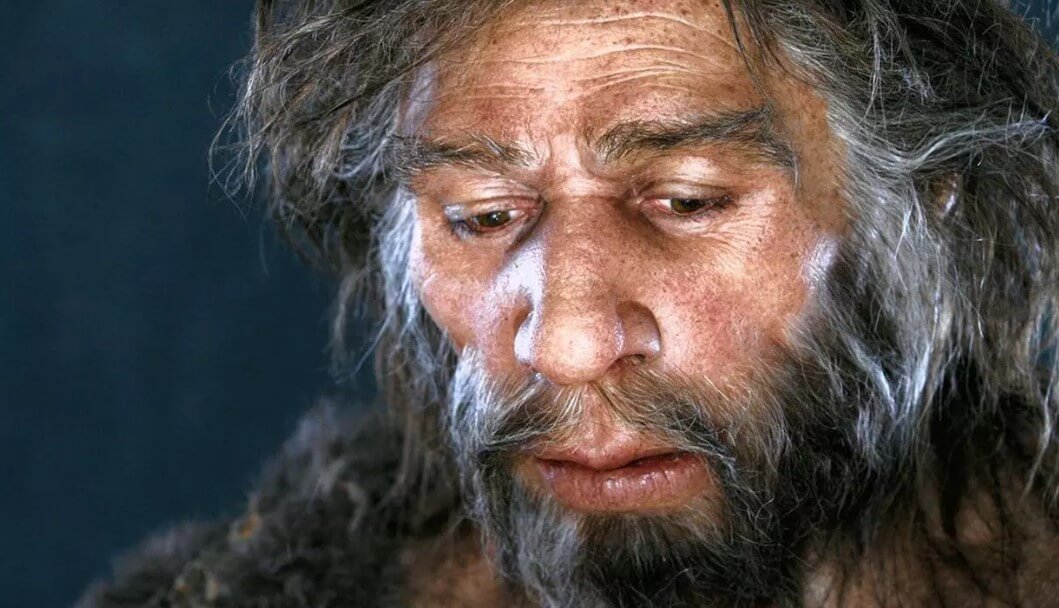 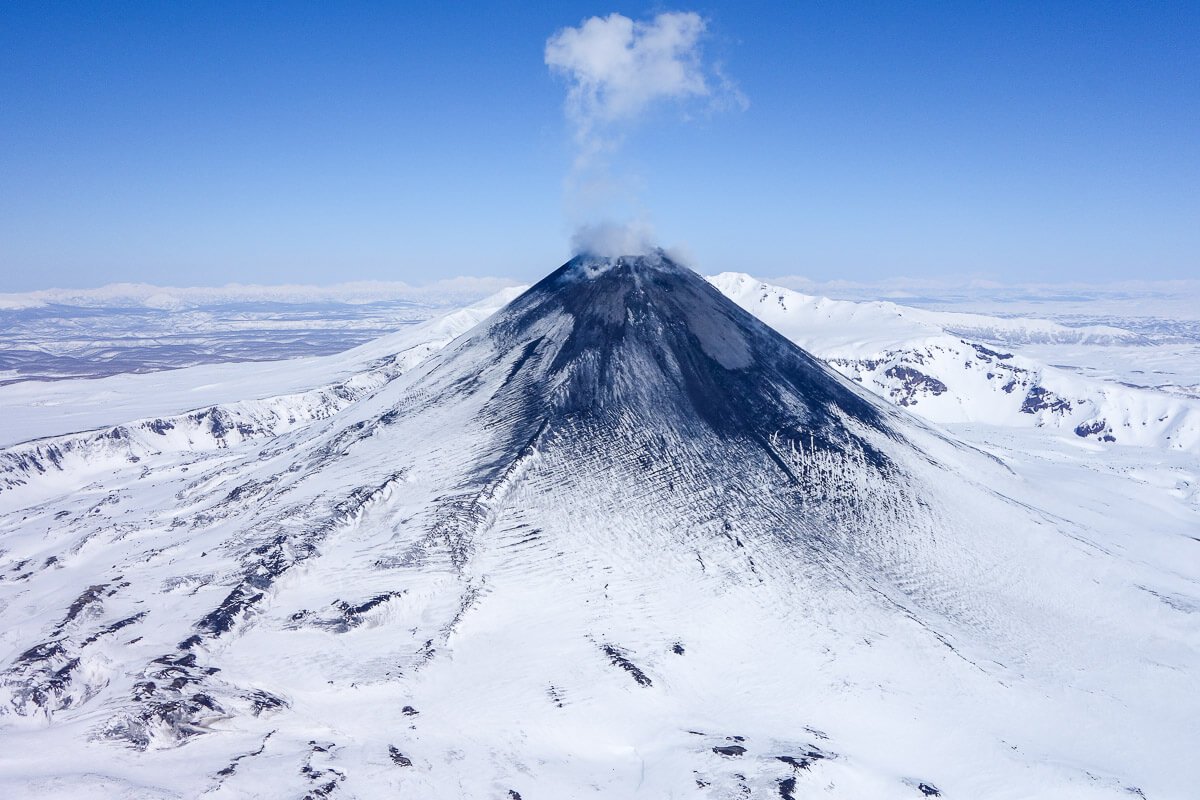 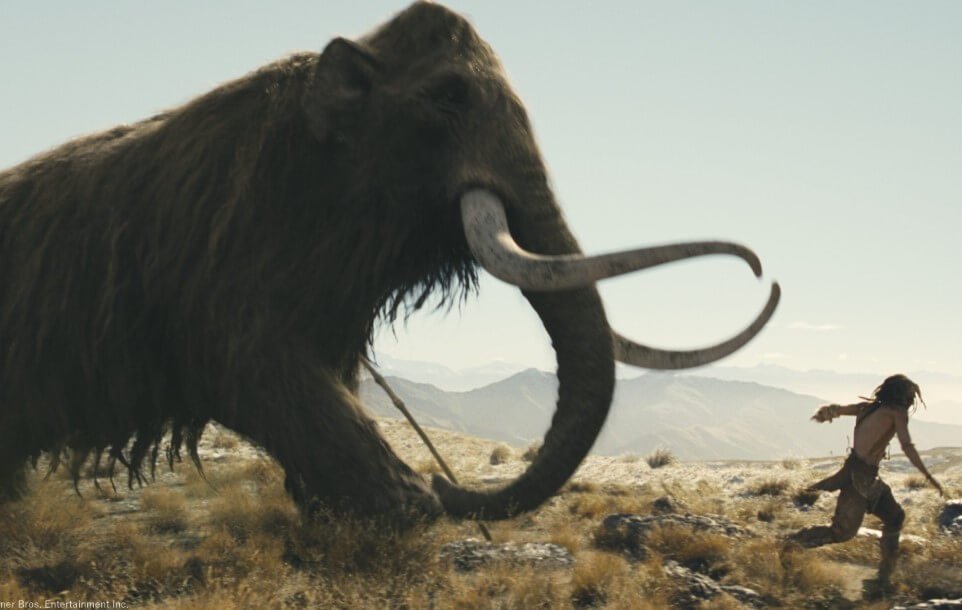