Why Arctic otter began to sneeze? 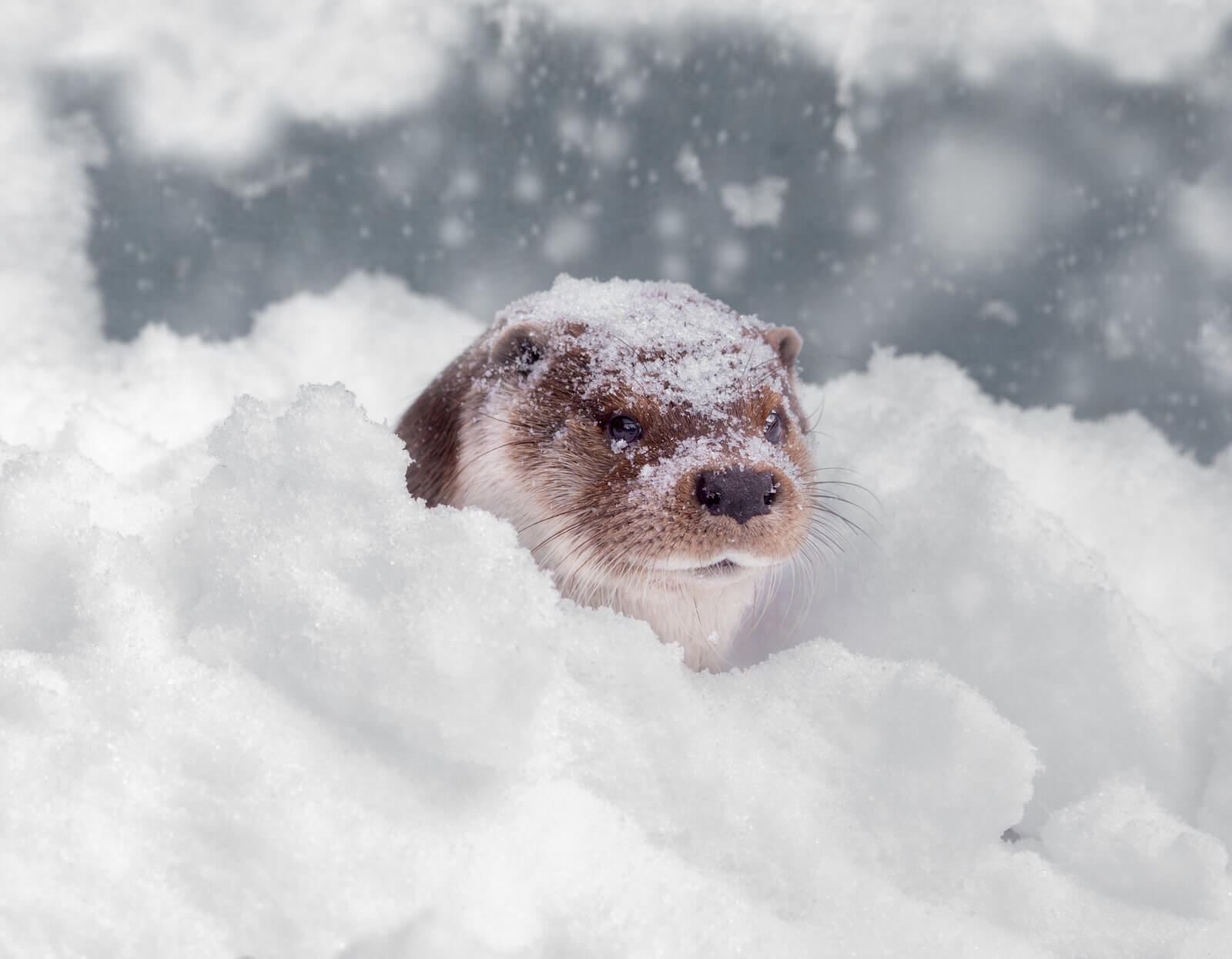 Otter sits under the snow and doesn't want to be sick

Although we know that warming is bad for the animals that live there, the region heats up three times faster than the rest of the planet and are still poorly understood. New , held at the University of California, Davis, sheds light on how the melting of Arctic ice harm mammals: due to the melting of glaciers, the animals help the germs to spread to exotic new places. In other words, the less ice, the more places for sailing and sharing germs. The results of the study raise serious concerns — a virus that affects the Arctic mammals may turn into a real .

The Research began with a few unexpected events. In 2004, scientists discovered the virus swine fever virus (PDV ) — a highly contagious disease associated with measles and canine plague — among populations of North Pacific sea otters. Up to this point it was thought that the PDV is limited to the Atlantic. Researchers wondered: could the contact between animals, which had been impossible to move the virus into the Pacific ocean.

To answer this question, a team of researchers studied data samples for several types of sea otters, sea lions and seals in both regions between 2001 and 2016. They analyzed data sample, in which it was noted whether there had been animals of exposure to or infection with PDV. Scientists have identified the widespread contamination among animals PDV North Pacific, which peaked in 2003 and again in 2009. These peaks coincided with the years when the Arctic ocean was observed to be significantly lower formation of sea ice. Usually the ice creates a barrier between the North Atlantic and the Pacific ocean, dividing the two basins. But during these two years there was a large enough hole for passing animals and possible pathogens.

Arctic mammals are in danger, scientists have found

How the spread of dangerous germs?

Most researchers believe that PDV is passed from animal to animal in many respects similar jumps from person to person — in the form of droplets sprayed from his mouth and nose. A large part of transmission occurs when animals come on the rocks or the land. It was then, for example when sneezing can transmit the virus. PDV is extremely dangerous for sea lions. Read more about viruses and epidemics, read on . It kills up to half of the infected animals. Yet, little is known about how species of the North Pacific ocean during the outbreak. Scientists still have much to learn about why the infection appears to peak in certain years. The researchers suspect that this may be related to and, perhaps, with “herd” immunity that wears when members of the herd dying of old age and are replaced by those who had not been exposed to the virus. 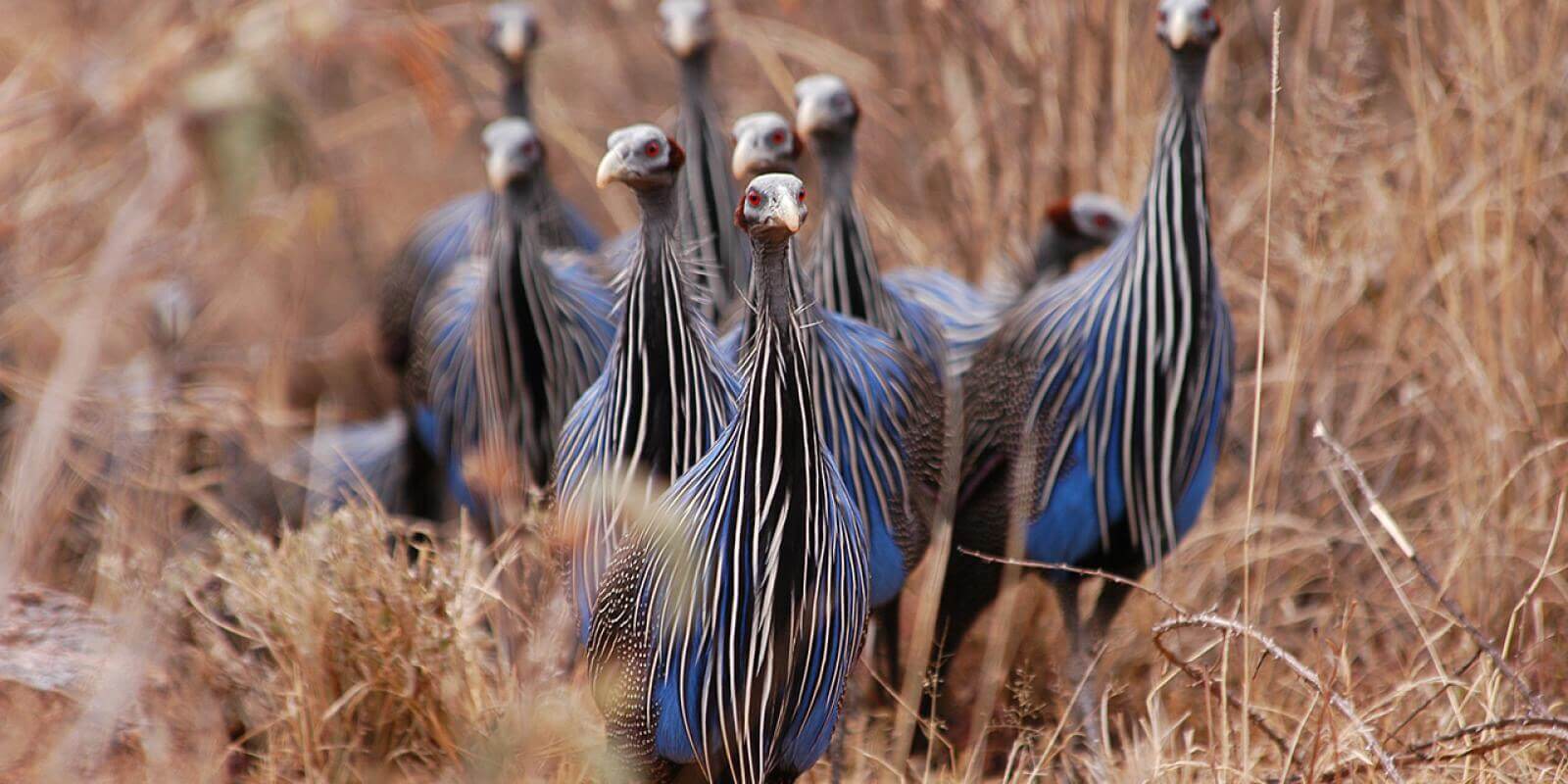 Birds create a multi-layered society despite the tiny brain 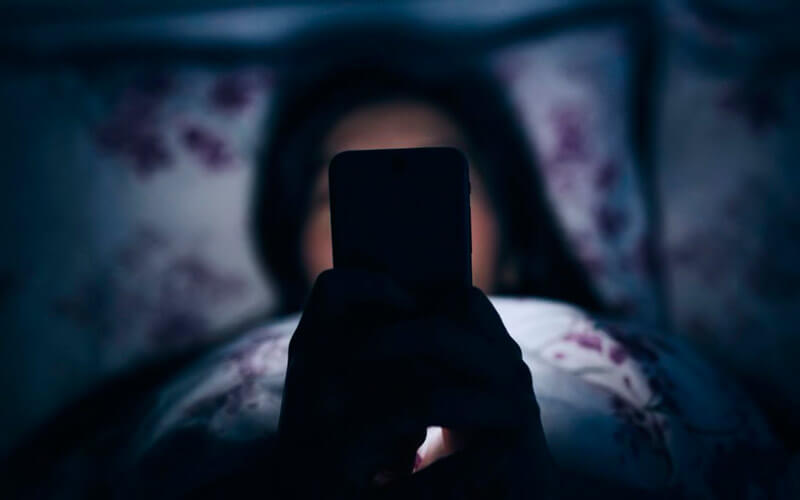 According to previous research results, the blue light is 15 times more dangerous to the retina, in comparison with the rest of the range Prolonged exposure to blue light emanating from our phones, computers and many other applian... 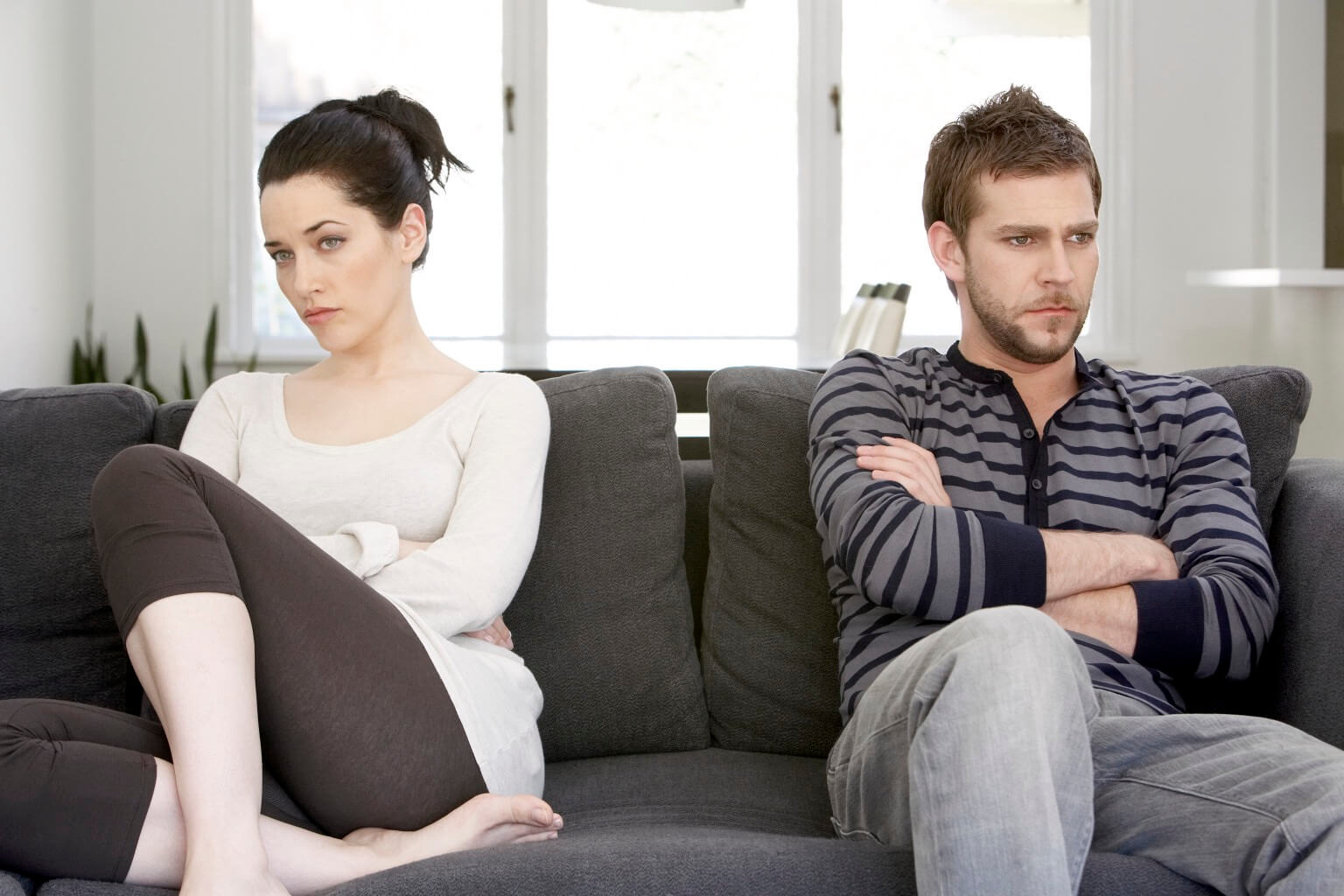