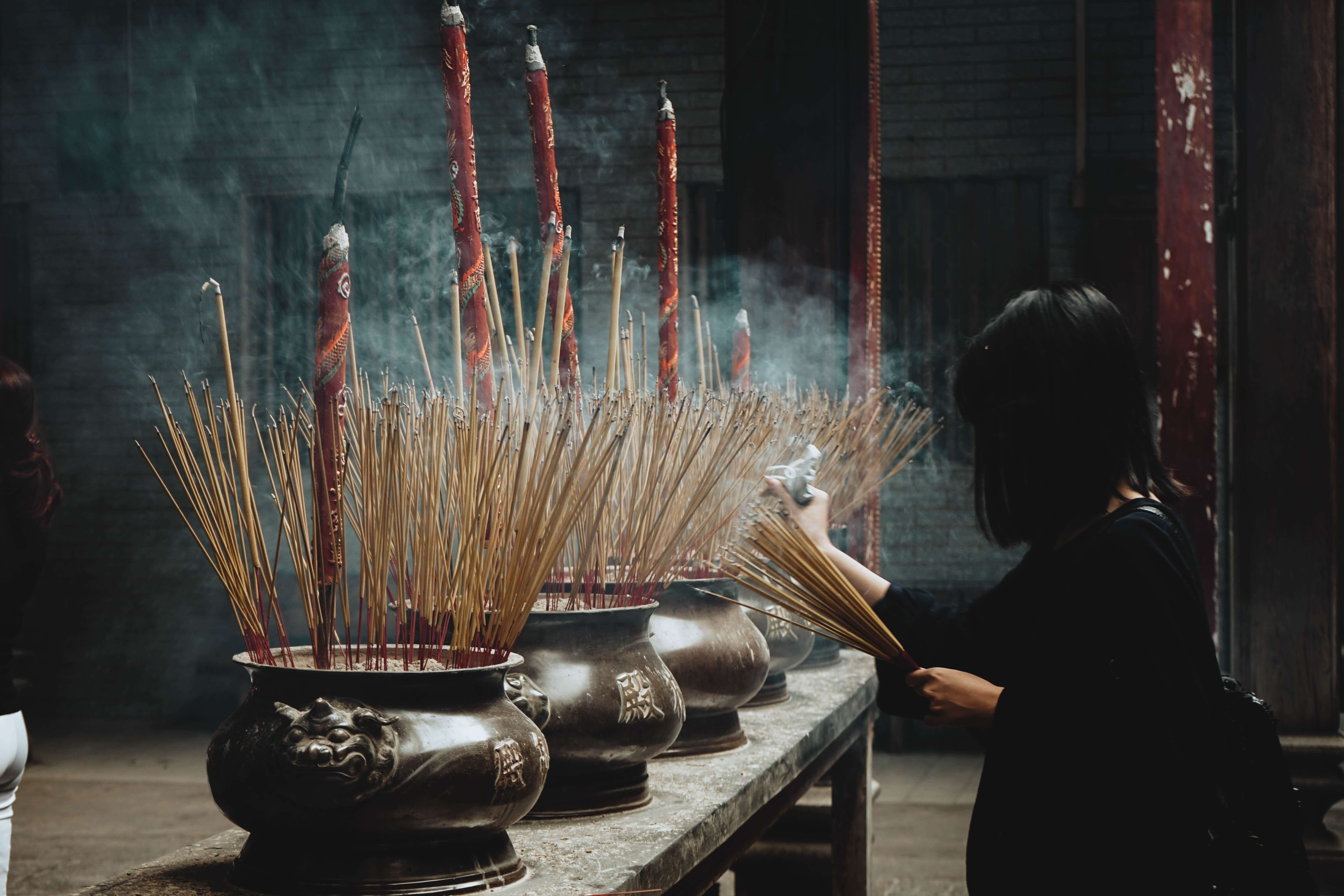 Today the planet has more . At some point in life, depending on residency and cultural traditions, each of us makes a decision about what kind of faith he will confess and will confess at all. The right to freedom of conscience and religion guaranteed in our country by the Constitution. Moreover, a multiethnic country. This means that your relatives, friends, colleagues or neighbors may be Christians, Muslims, Buddhists, agnostics or atheists. At the same time, in Russia, as in other European countries, the majority profess Christianity. So often we hear the phrase "I'll pray for you." Recently, scientists conducted a study whose results say that this phrase, said atheists in a time of tragedy, may cause them moral suffering.

Most prevalent in the world today is Christianity — it is practiced by 32% of inhabitants of our planet. The second most common religion is Islam — the number of its followers is 24% of the population. A large proportion of the world's population are Hindus (15%), Buddhists (7%) and supporters of traditional religions.

the map shows the distribution of world religions

The Number of unbelievers is estimated by specialists at 15%. However, some sociologists say that the number of atheists and agnostics in the world exceeds 15%. The fact that in many countries for their beliefs, atheists are subjected to persecution and even the death penalty. So many unbelievers are afraid to speak openly about their beliefs.

Atheists considered to be people who don't believe in any of the existing gods. Note that agnostics, as a rule, referred to those who think that the existence of God, nor in his absence. British scientist, evolutionary biologist, atheist and science popularizer Richard Dawkins says about atheism like this:

We are all atheists towards most gods ever believed in humanity. Some of us just eliminated another God.

Also known suggests that being an atheist doesn't make him a bad person. According to the biologist, atheists, just as believers are not devoid of compassion and are highly moral people.

Atheists are willing to pay in order for them not praying

A Recently published study suggests that familiar to most people offer to pray for them, atheists unpleasant to hear. According to scientists, it is better not to say anything. Note that we are talking about the tragedies faced by people who do not consider themselves to any of the existing faiths. A study published in the journal . At the same time, Christian believers have welcomed the offer to pray for them, especially if it comes from a representative of the clergy. But agnostics and atheists prefer to avoid any religious references in the period of the tragedy.

In the study, researchers divided a group of participants of Christians, agnostics and atheists. No other religious group was not considered in the study. About one third of the subjects suffered from Florence, which devastated North Carolina (USA) in September 2018. The rest of the subjects were asked to justify their answers with other difficulties they had to face.

it looked like hurricane Florence from the International space station.

According to the study authors, these results may reflect the political situation in the country. At the same time, earlier studies show that people often find comfort in the condolences — especially Christians, who often asked others to pray for them as we believe in prayer.

The Experts who conducted the study, came to the conclusion that for secular people it is better not to pray. Despite frequent and sincere Christians offer to pray for those who were in trouble the value of prayers for the recipients remains unknown. Due to the fact that religious views are sharp and controversial topic, the public debate about the effectiveness and value of prayer can purchase acute and cause a widespread rejection of the public in many countries. 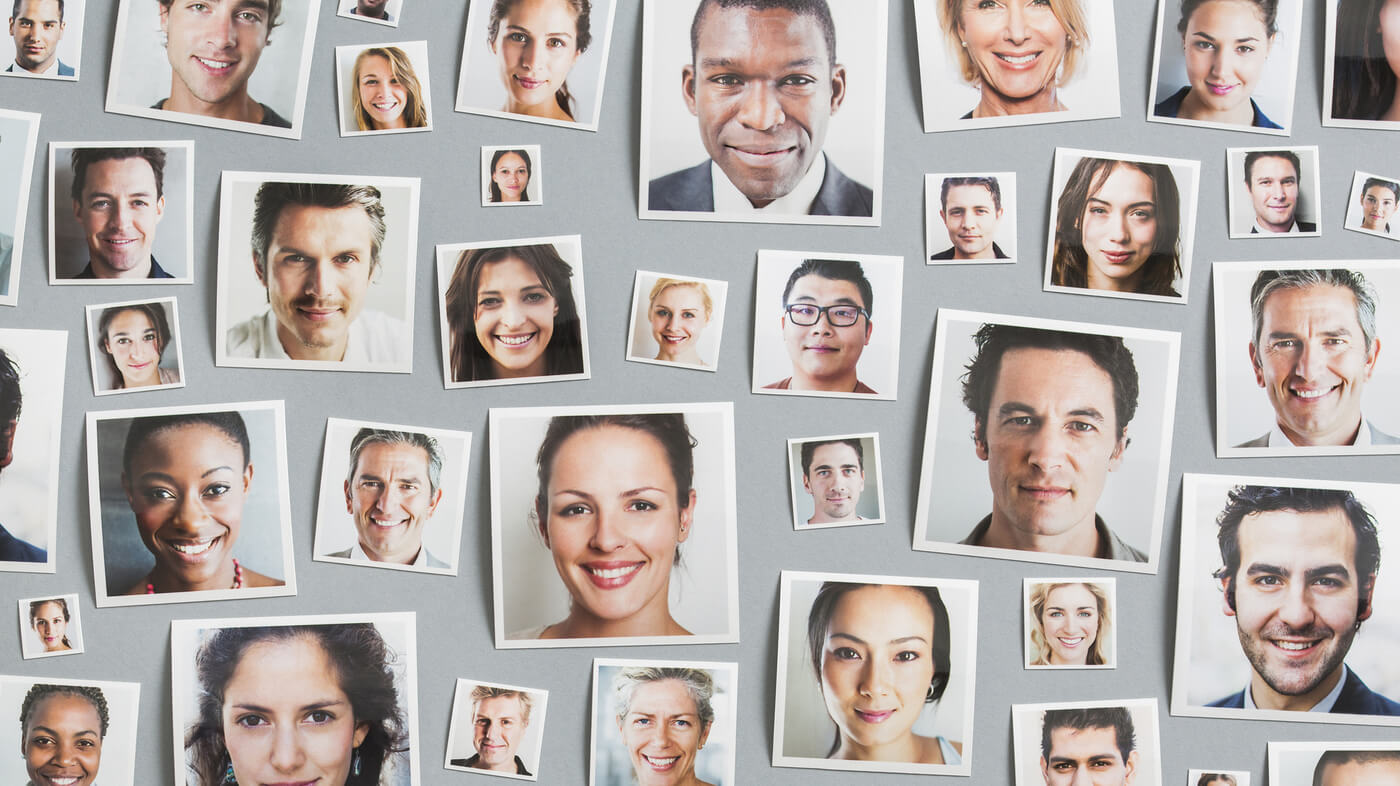 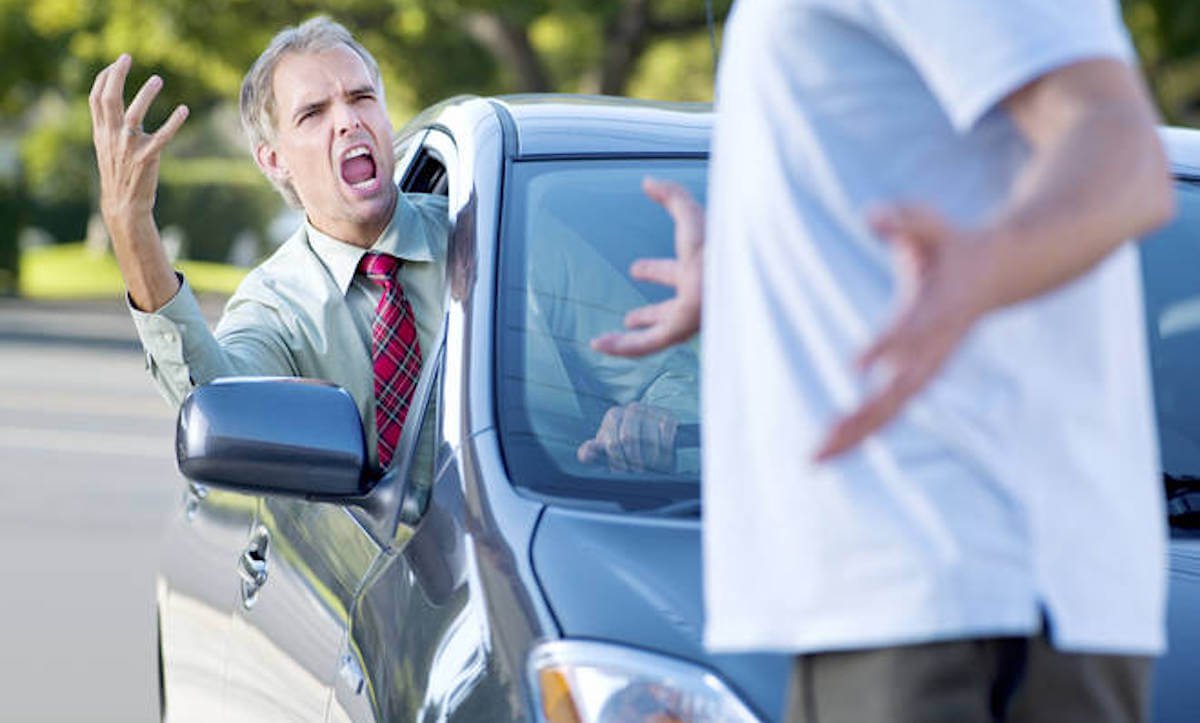 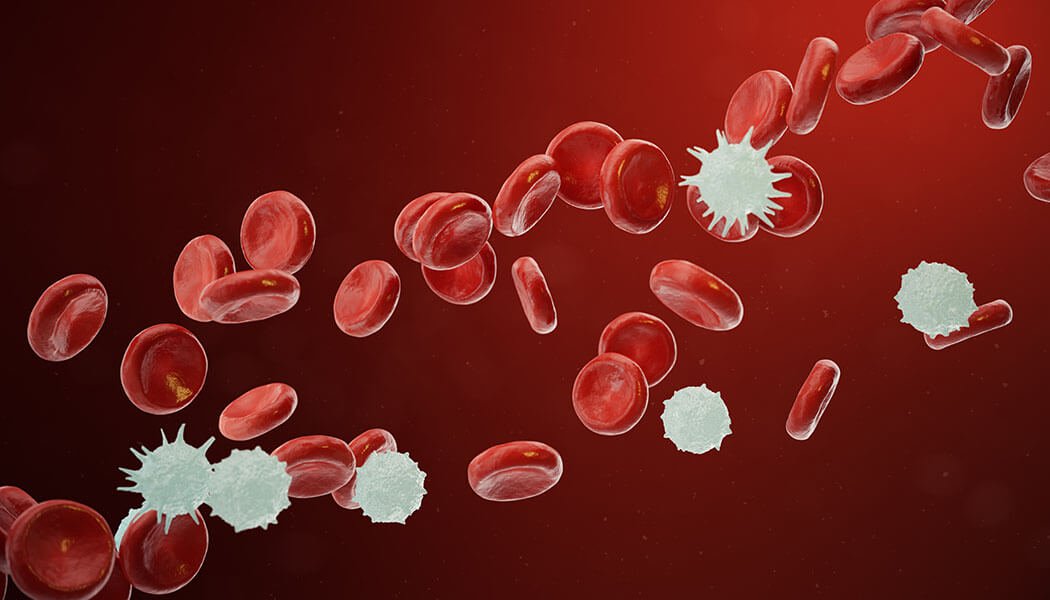 Sometimes effective against cancer may prove to be a cheap drug Scientists around the world regularly therapy of incurable diseases. These include such terrible disease as cancer. We try to cover these topics and if you're interes...