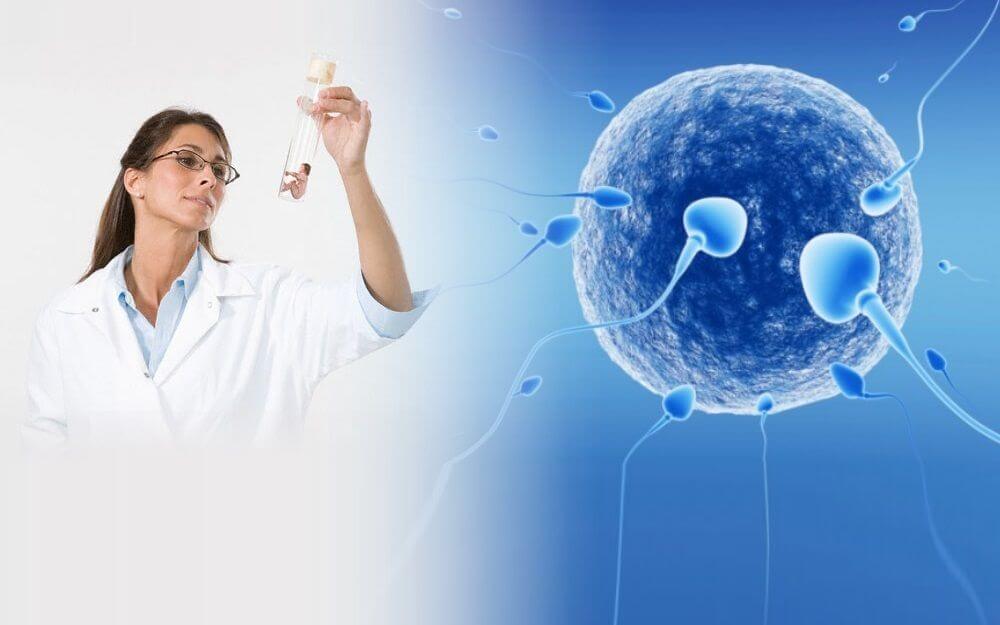 Rather ambiguous technology of IVF, to help childless couples to conceive a child, does not affect the physical and psychological health resulting in “in vitro” children, according to the portal . Young people conceived through IVF and other assisted reproductive technologies, have increased healthy people and do not have problems with procreation that has repeatedly been called into question by several researchers working on issues of family planning. Do scientists managed to solve one of the major problems associated with infertility?

does IVF Affect the health of the child?

The Question of whether a child conceived using IVF, perfectly healthy, care about each parent who decided to resort to technology . A study published in the International journal of fertility, showed that young people who were born thanks to techniques of artificial insemination, have a similar quality of life as children born without any external intervention. The results of their learning, including the points that were required for admission to higher educational institutions, was also similar in both groups of subjects.

In the course of the study were interviewed 656 mothers who used IVF to conceive a child. The data that was obtained during the survey, researchers compared with similar indications of 547 young adults aged 18 to 29 years old, born with the help of technology of artificial insemination. After collecting all necessary data, the researchers compared the data with reports from 868 mothers and their 549 young adult offspring who were conceived without the use .

Led the survey, Professor Jane Fisher from the research division of Monash University, which confirmed that she conducted the study was the largest to date analysis among young adults, born in the result of IVF. According to Fisher, the main conclusion of the experiment was that the majority of children conceived by means of those or other methods , may grow up into healthy young adults, whose quality of life and overall physical development does not differ from similar indicators of the same age who conceived without the aid of science.

To conduct the study it was considered that the technology of artificial insemination may have an impact not only on the development of the unborn child, his mental and physical condition, but his future fertility. So, scientists have long expressed concerns about the fact that children may be infertile. Whatever it was, this claim was denied by Louise brown, who is considered the world's first human conceived outside the womb. It is known that a woman living currently in the UK, naturally gave birth to two healthy children, something they couldn't refute the statement about possible fertility problems in individuals born using IVF technologies.

Whatever it was, the study was able to demonstrate that the child was a significantly higher occurrence of asthma and hay fever. Moreover, the immune system of children born with the help of science, were much weaker in comparison with those who have been “born” yourself. Due to the presence of such side effects, the researchers plan to continue to monitor the control group, assessing the state of health of persons for whom modern technology once helped to be born.

People who at the time were conceived by IVF, grew up healthy and were able to start their own family. 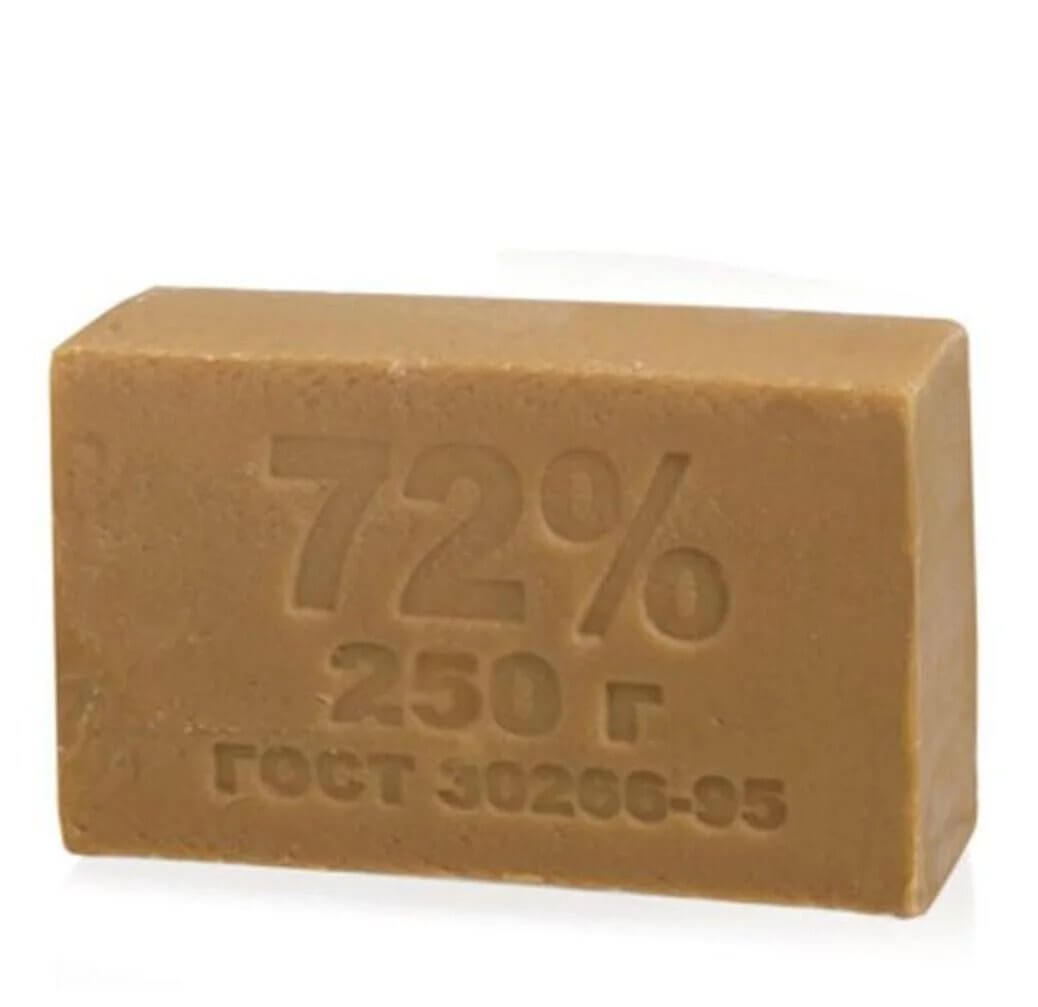 Parse the advice of the who to protect against coronavirus. Than to wash hands, how to protect eyes?

the world health organization shared basic precautions to protect against coronavirus infection COVID-19. To avoid being infected, wash your hands regularly, keep your distance (minimum 1 meter) in public places, do not touch your... 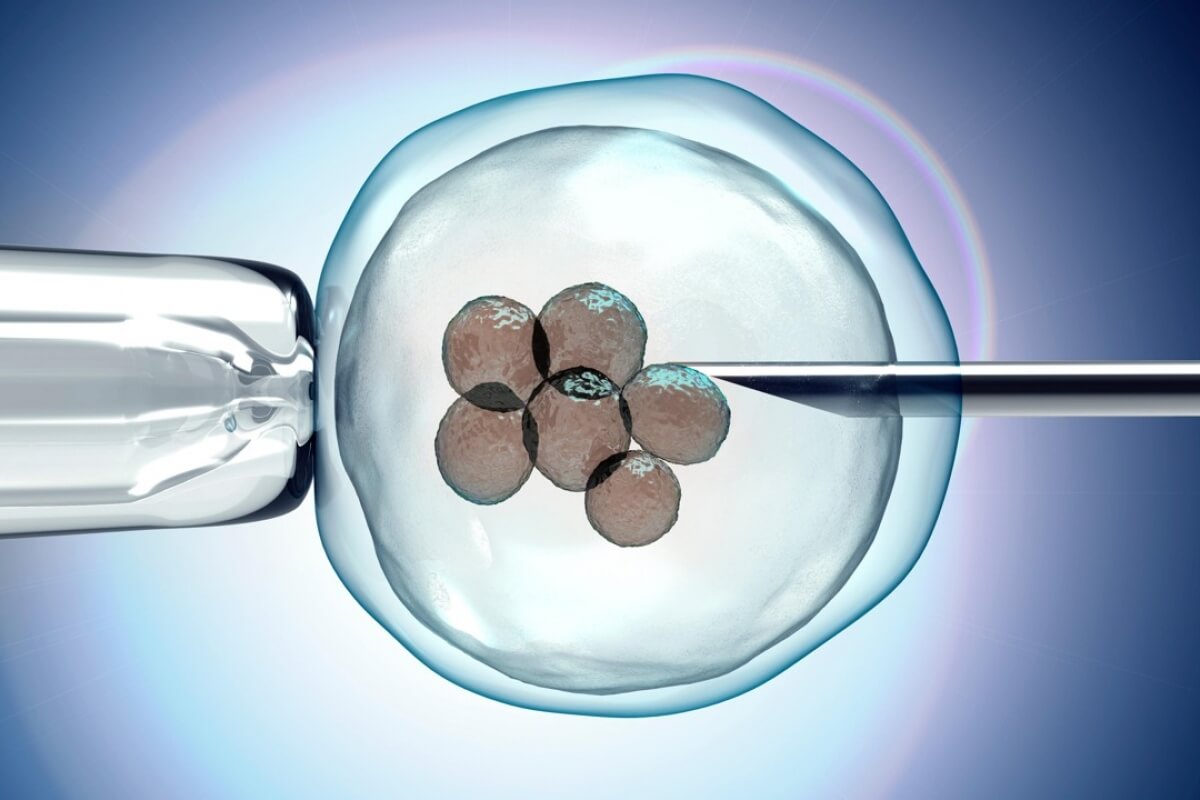 What you need to know about the duration of the procedure and effectiveness of ECO?

Today, the most common type of infertility treatment is in vitro fertilization or . While technicians remove the egg from the woman's body and fertilize them in the laboratory. As soon as you start to grow, they are returned to th... 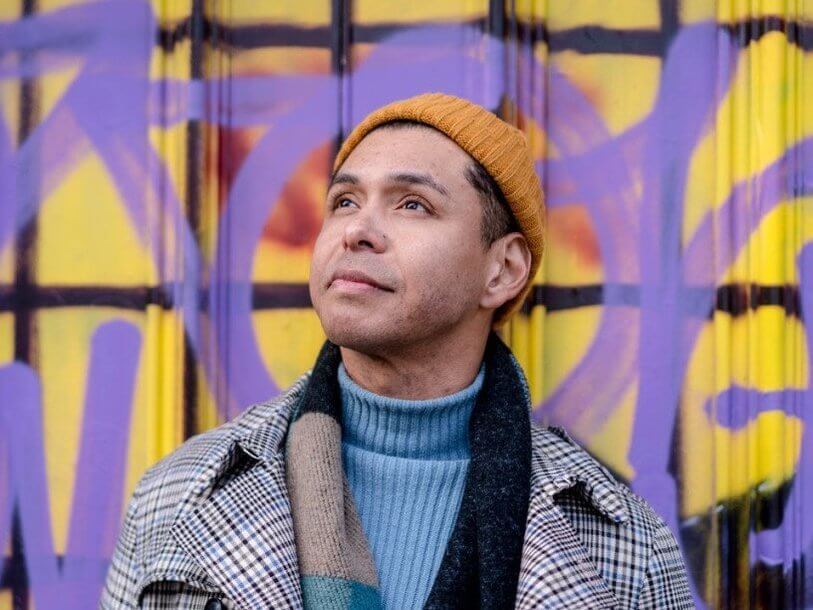 Is it possible to defeat HIV?

human immunodeficiency Virus — slowly-progressive disease that affects cells of the immune system, causing them to lose the ability to defend against even the most innocuous infections. For a long time, the disease was belie...