Why there is no death? 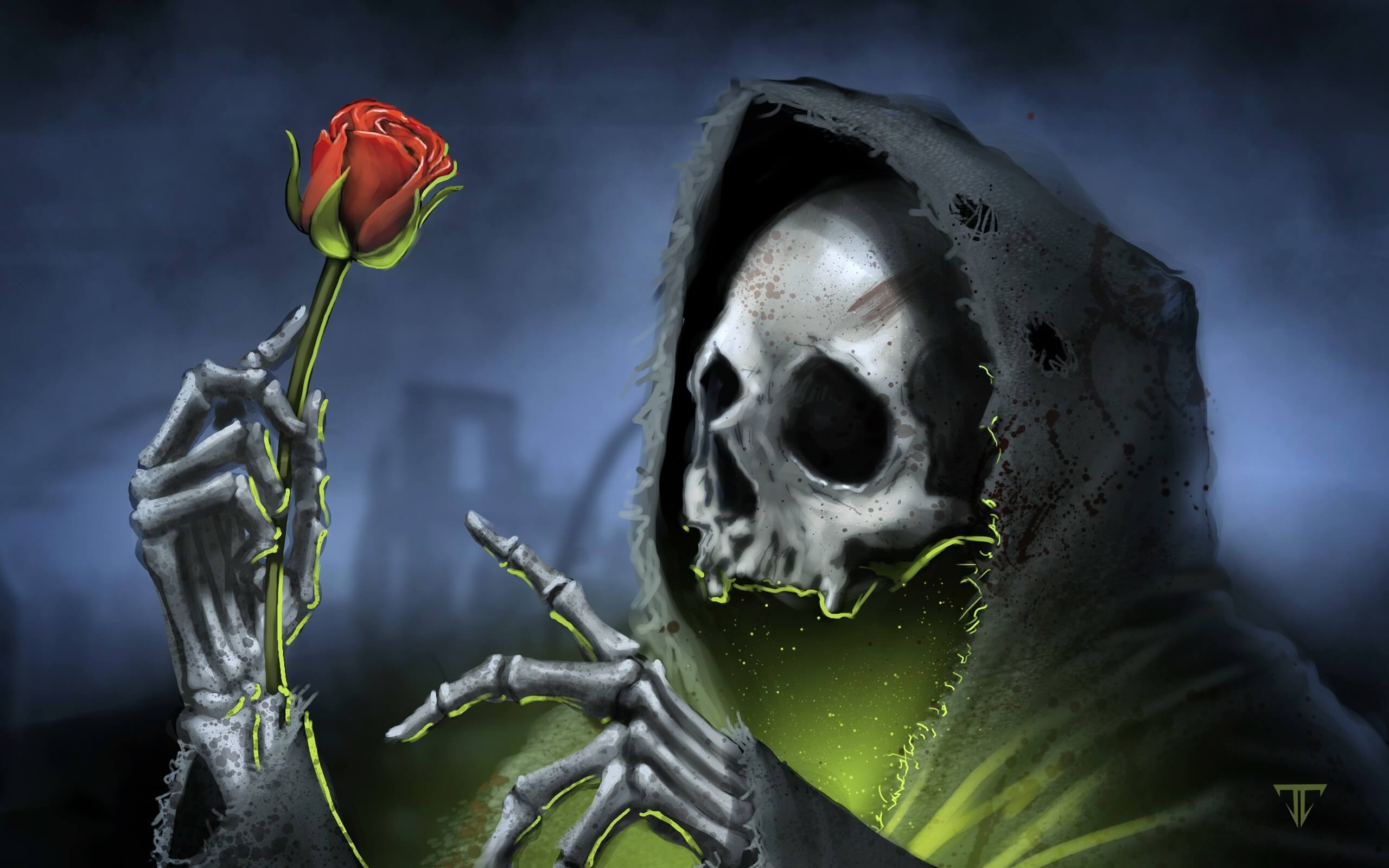 Are you Afraid of death? This terrible phobia in scientific language sounds like thanatophobia and in some measure found, perhaps, in every human being. Perhaps death is the biggest mystery to mankind, because to find out what happens after its occurrence, still no one has. However, on death there are many different theories, and the author of one of the most interesting is the American scientist Robert Lanza. In his opinion, death does not actually exist .

Someone's theory may seem crazy, but to call Robert Lanza as such is impossible. For the life of 63-year-old scientist has made an enormous contribution to the study of stem cells used . He is also the author of numerous books in which he touches even the subject of cloning. For his merits he was even awarded a place in the ranking of the 100 most influential people in the world by TIME magazine.

is There a death?

In 2007, scientists created the concept of so-called biocentrism. We all used to think that life arose due to the existence of the universe, but the theory of Robert Lanza completely reverses this idea. In term of biocentrism scientist put the idea that we, the living entities are the centre of everything that surrounds us — we are creating even time and the universe itself.

Robert Lanza, author of the concept of biocentrism

Death is no exception. According to Robert Lanza, the death exists for us only because we are from early childhood, begin to identify yourself with your body. After all, we believe that after stopping the work of all our bodies, we will inevitably be faced with the scary and unknown death? But he is confident that even with a malfunction of the body itself, the human mind continues to work and simply moves to another world.

What happens after death?

I Feel mystery, isn't it? However, the scientist justifies his words by the rules of quantum mechanics, according to which in reality there are a huge number of scenarios. For example, if one of the "realities" (or Universes, call it what you want) a man died after falling from a cliff, in a sort of parallel worlds it is time to feel the danger and escape death. The consciousness that was inside an already dead body, gently move into a different reality, where the person is alive. In short, human consciousness is eternal and exists outside of space and time.

Human consciousness is an energy that does not disappear and cannot be destroyed. It can only endlessly to move and change its shape, explained Robert Lanza in one of his works.

All of this sounds like spirituality, but still — if it was true? Think this is a great topic for discussion . Let's talk about the plausibility of the theory of the American scholar.

Also Robert Lanza does not believe in the existence of aliens and I am sure that their invasion of Earth will never happen. In one of his essays, he mentioned that he loves science fiction, but he stressed that all this is fiction and always will be. At the same time other scientists, including the legendary Stephen Hawking, has always been concerned about a possible attack of aliens on our planet. But still — why is that alien invasion , to believe the most? 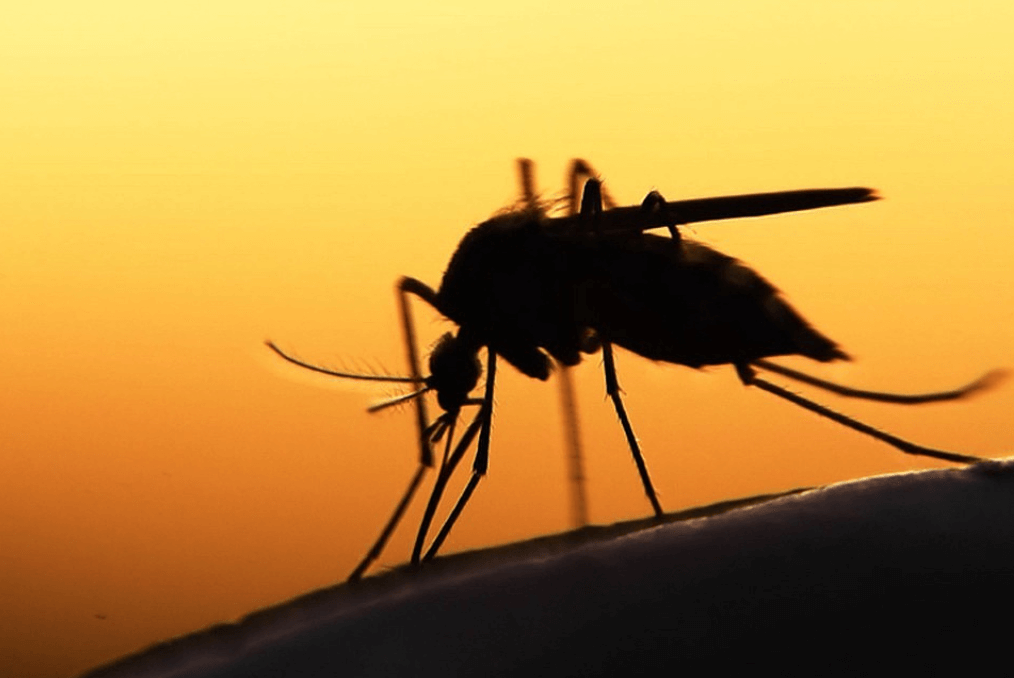 throughout history, the damage to these tiny insects, have determined the fate of empires, paralyzed economic activity and predicted the outcome decisive . The mosquitoes killed almost half of humanity. In the period from 1980 to ... 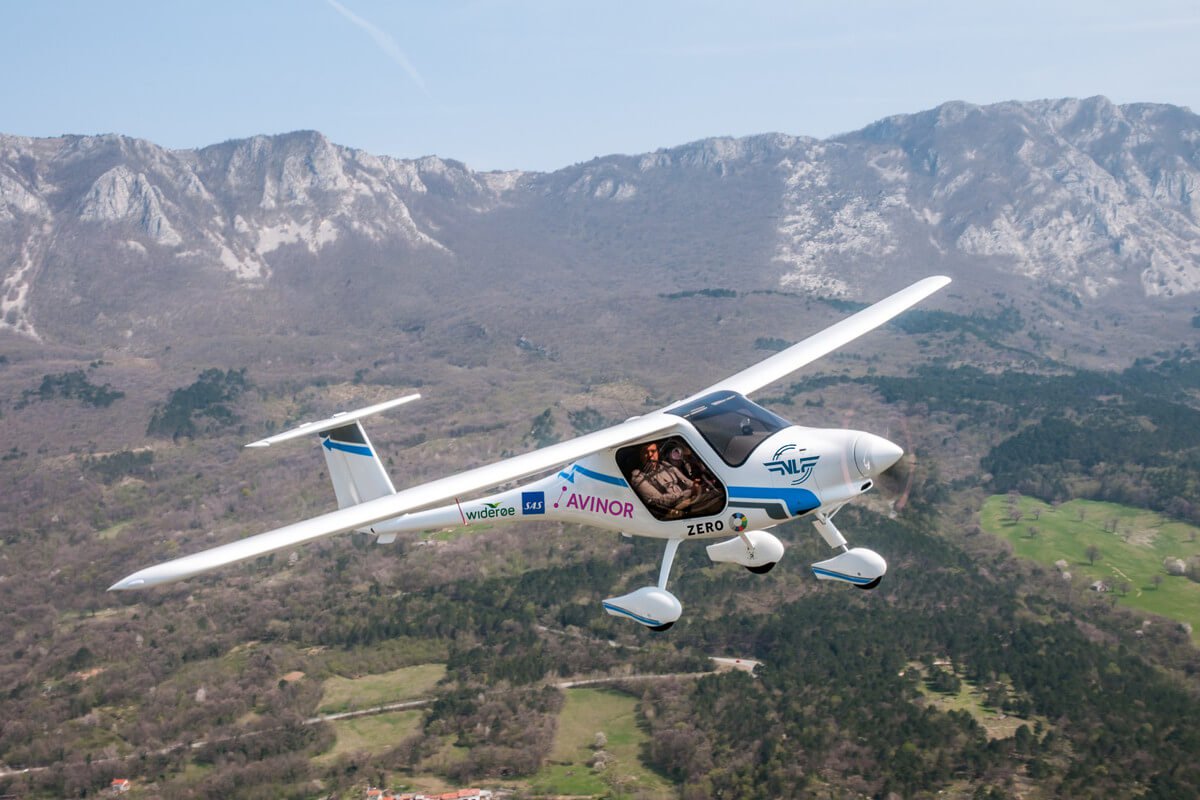 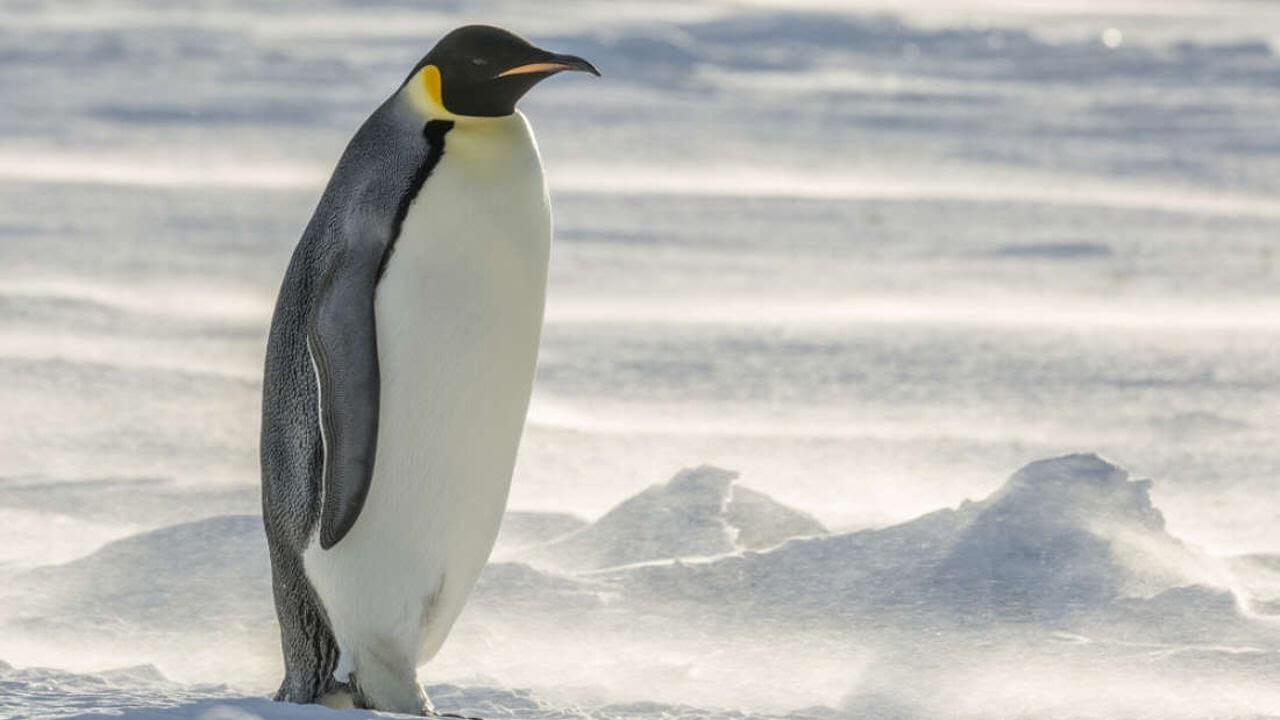 In New Zealand, found the remains of a penguin the size of a man

In the article about we said that all existing animals are the smaller copies of their ancestors. It really is — millions of years ago our planet was inhabited by a truly giant sloths, sharks and other creatures. Numerous archaeol...