LG introduced the exoskeleton for loading and unloading operations 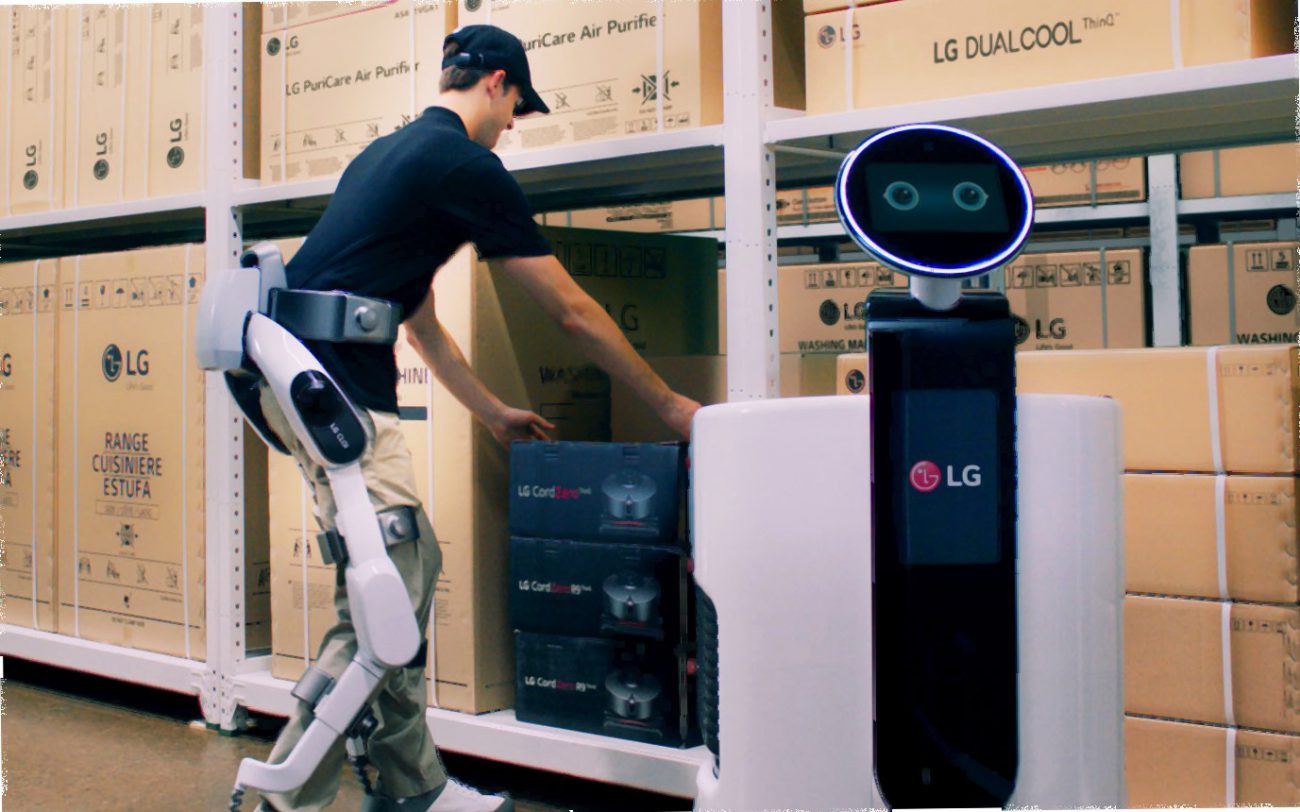 Very quietly exoskeletons ceased to be something that described only in works of fiction and exists only in the form of prototypes in the laboratories of large corporations. Now as entuziasty and military develop and implement their exoskeletons. Planning to join this race and LG, which recently introduced its industrial version of the exoskeleton.

The Development was named CLOi SuitBot. And it is designed primarily to support the legs and lower back when performing heavy physical work. In addition, the device will collect various biometric data about the user like pressure, pulse, body temperature and so on in order to protect the user from overvoltage. In addition, the embedded computer will also analyze the nature of the activities in order to effectively support and assist in the execution of works.

The Exoskeleton consists of a main control unit fixed on the belt connected to the pair of legs on platform. Use as simple as possible: the user stands on the platform, connect the control unit fasten the belt on the unit and on the legs, and then you can start to work. All the rest of the exoskeleton will do it myself. In addition, CLOi SuitBot has the ability of self-study. On the basis of data received from the user, the exoskeleton builds the most efficient algorithm for each specific person. 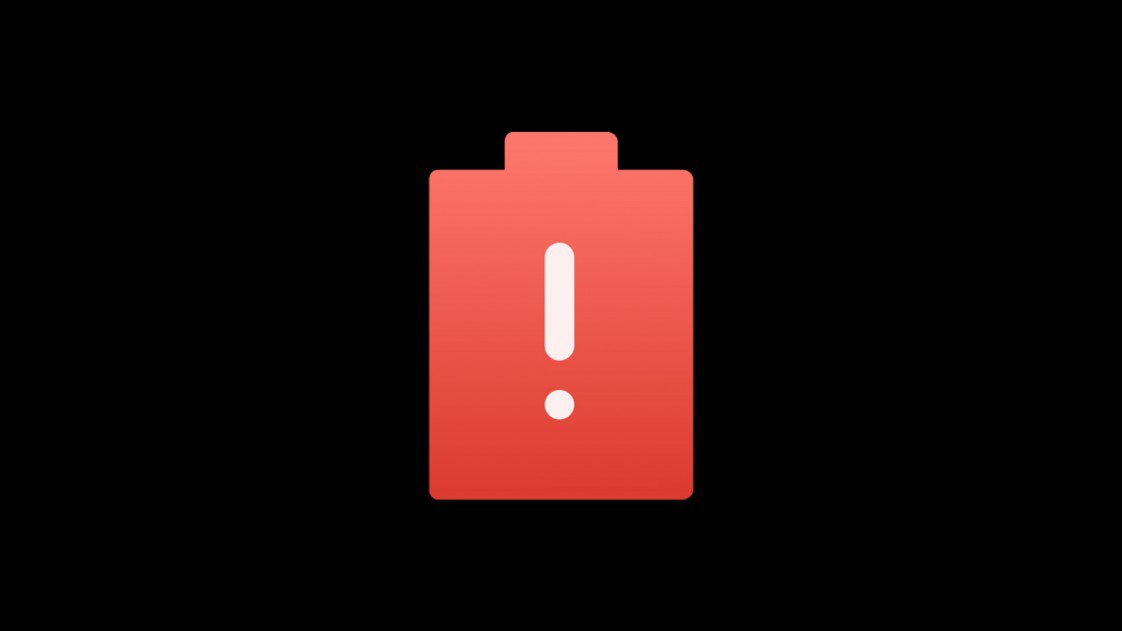 to Put more energy into the battery is the key to making electric cars with much longer mileage, smartphones with the "eternal" charge and cheap electronics everywhere. Lithium-oxygen batteries represent one of the most promising ...

How to be a real robot vacuum cleaner?

nowadays, vacuuming the house or apartment becomes something that can be attributed to the remnants of the past. The robot vacuum cleaner can clean the housing, until you are not there, but the choice of this assistant is not alwa... 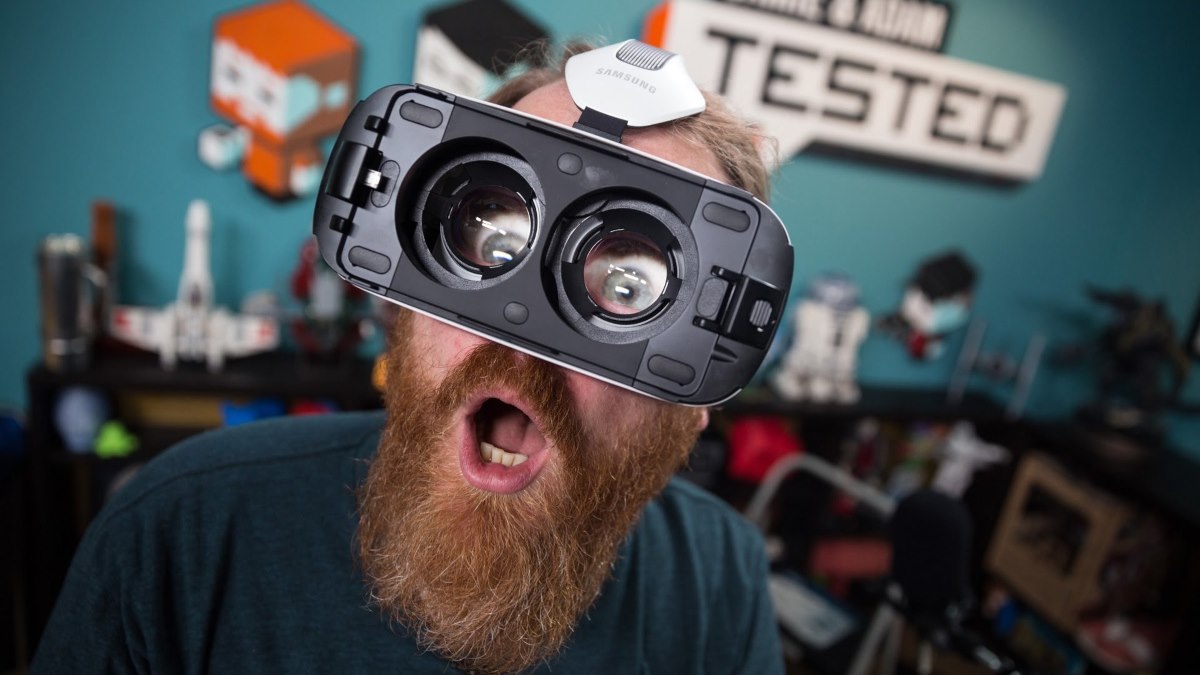 Augmented reality glasses will help with finding items in stores

Any multimedia technology sooner or later will be used for advertising. And if earlier to the introduction of such technology would take quite a large amount of time, now one gets the feeling that some things are developed with a ...