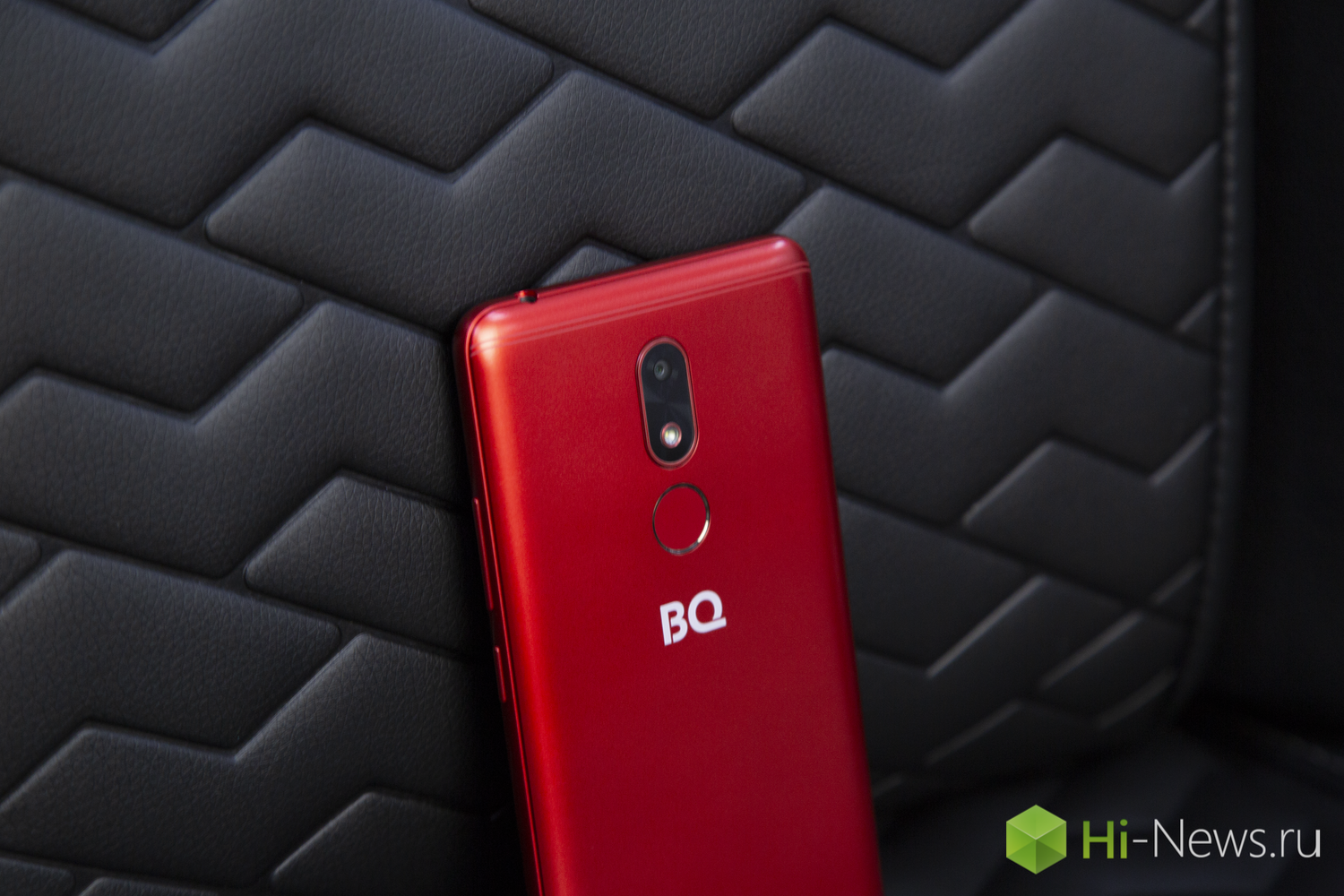 The Company BQ produces a very large number of smartphones that are in different price groups. Many of them have interesting features. Was no exception and BQ Next Music.

When you look at the front panel, there is a feeling that something's missing. Then you realize that there is not enough dynamics. Actually it is, but is very high, literally between the front panel and the top face of the housing.

It is not only allowed to refuse standard slots above the screen, making the design more holistic, but also helped to implement one of the beautiful features of this smartphone.

On the bottom edge a maximum of the mirror relative to the top there is another speaker, which allows you to give out sound not in the surrounding space, and to the user.

Collapsible, but traditionally for the BQ back cover completely covers the sides and goes almost under the screen. It looks very solid and the feeling of solidity of the body. Under the lid there is space for a SIM card and a memory card.

Charge your smartphone via the microUSB and headphone Jack on the top of the housing there is a connector mini jack 3,5 mm.

It is Difficult to say that the screen is very juicy, or that it does not change the brightness of the image at an angle. It's all there, like other representatives of this segment, but it's not expressed very clearly, and especially if not to find fault, it is almost not annoying.

That being said, to use the screen on the street can be quite comfortable. In the bright sun can be difficult, but in normal weather everything works fine.

For the performance of the smartphone meets a Quad-core MediaTek processor MT6580P with a frequency of 1.3 GHz. It's not the top chip that would be able to afford to play any game with a frame rate of at least 40 fps, but the smartphone and is not necessary as the device is equipped with such a chip.

The Power of a smartphone is enough only for simple games and daily use of texting, calls, searching something on the Internet, and the like.

Of RAM in BQ Next Music 2 GB and internal 16 GB, but if you need more, you can install a microSD memory card with up to 64 GB.

Speaking of performance, not to mention installed out of the box Android 8.1, performance and security which in comparison with the seventh version look preferable.

Resolution main camera is 13 MP. When shooting in good lighting conditions to the camera, almost no questions, as the pictures are clear and detailed. There is a small white balance offset in the direction of cold tones, but it's not critical.

If you shoot in low light, in this case difficulties may arise and will have to pay more attention to ensure that there are not shaking hands. Although this applies more to all low-cost smartphones and not just that.

Shooting modes features, namely photo, video and even Time-lapse. Mode to improve the face too, and it allows you to change the size of the eyes, skin and face shape.

Frontalka allows you to take pictures with a resolution of 8 MP, but the quality looks not outstanding, but acceptable. If you shoot against the window, it will Relight, but if the pictures are taken outside in normal light, it matters to the quality of the image will be substantially smaller.

BQ Next Music even its name suggests that it should be musical characteristics. They are in the smartphone really is.

These features are two speakers located at the top and bottom of the smartphone and sent to the user side. This design allows not to lose the sound, as much as to convey it to the user, giving the sound a volume effect. This would be especially helpful for those who like to watch video without headphones and for those who listen to music through the phone's loudspeakers.

who created this smartphone

To summarize, we can say that BQ Next Music was created for those who loves everything to do with music and just the look and sound. Particularly relevant smartphone becomes if there is no desire to pay for a more expensive device with better performance and design refinements like an aluminum casing.

A Particularly nice smartphone becomes voiced if its price, which is only 6990 rubles. As you can see, the BQ are able to consider the product so that it had some flavor, but the cost is not very expensive. 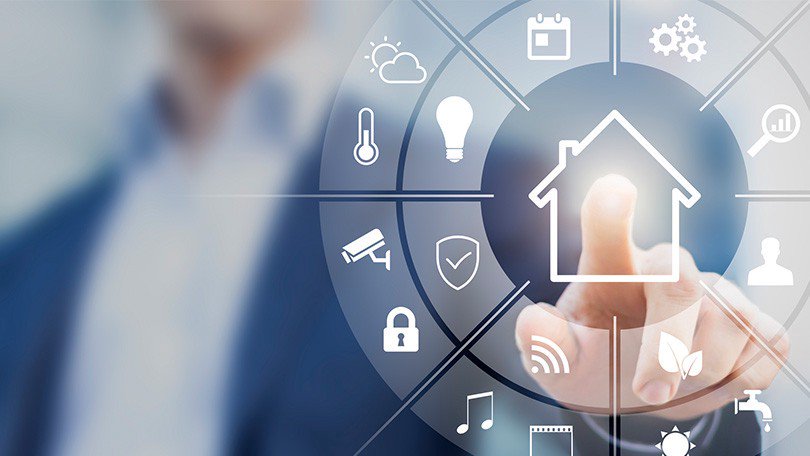 How to make your home a little smarter

Homes come in different — from a Studio apartment on the outskirts of the city to the mansion with a gardener and a Butler. But in fact, and in another case, property owners often think about "upgrading" their homes through ... 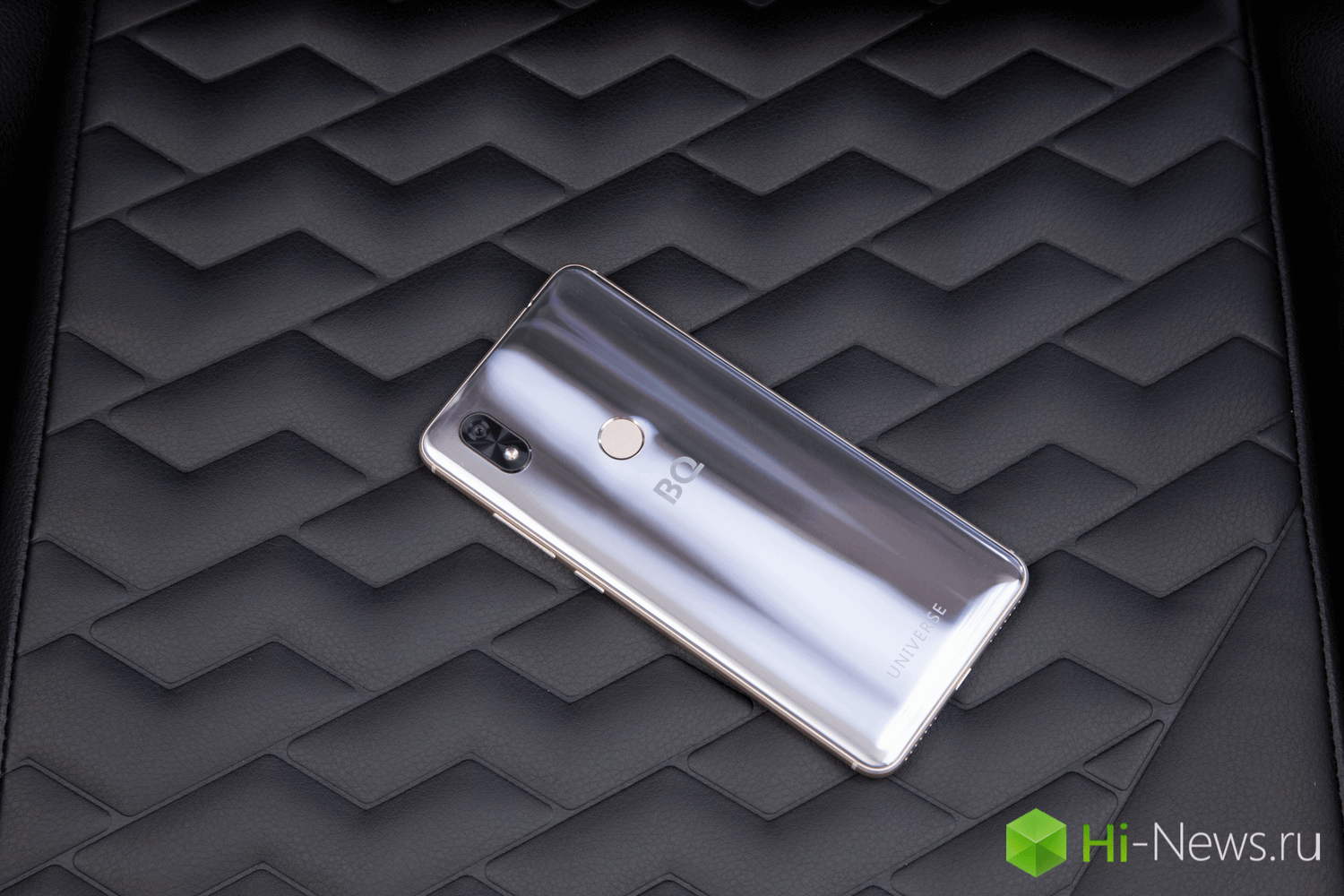 Frameless displays are becoming more frameless! It sounds like a slogan, but if you look at their development, then it is. The next step in this evolution is the cutout in the screen, without which it is difficult to implement all... 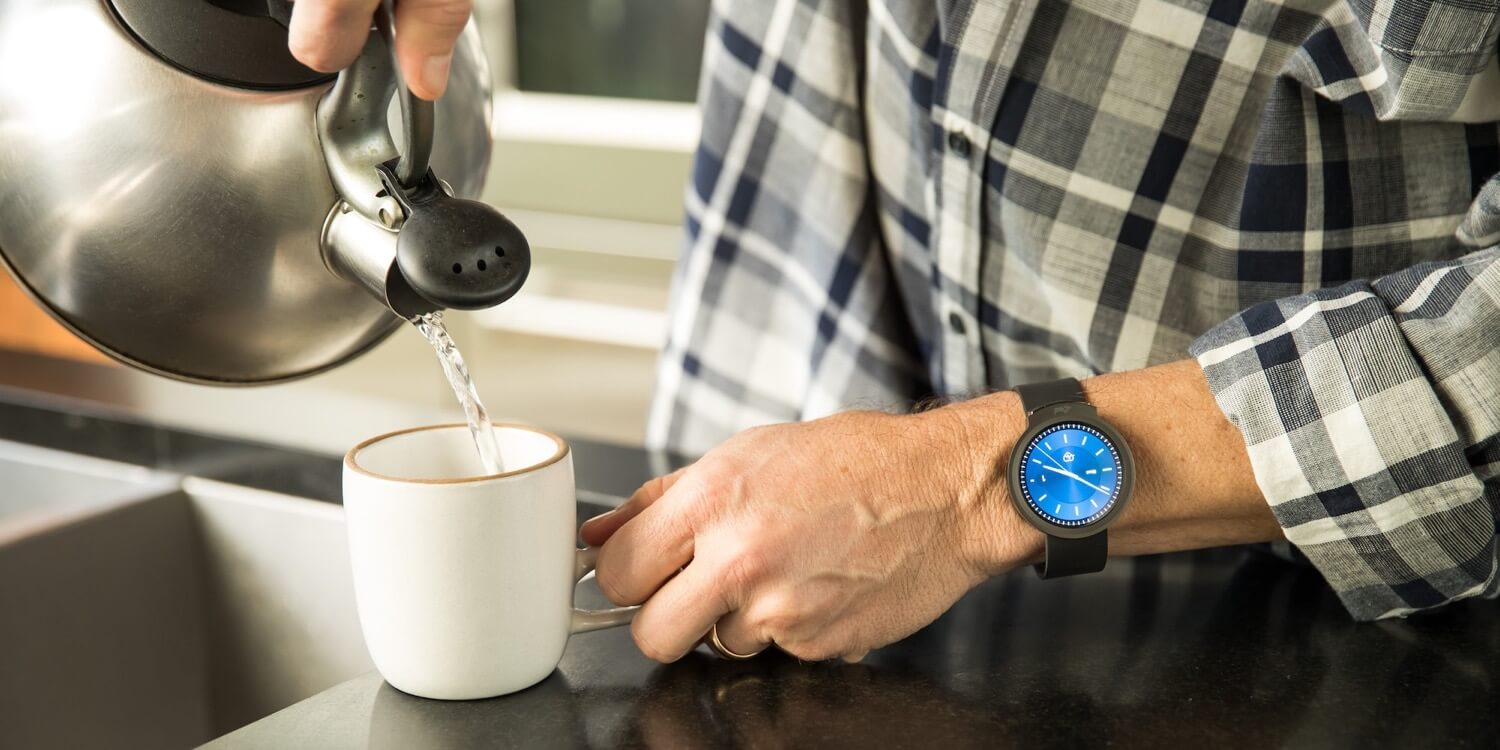 a Useful and brilliant things are created, usually because of something personal that influenced the ideas of their creators. That's what happened with Ryan Howard, the Creator of the clock iBeat Heart Watch. The creation of this ...