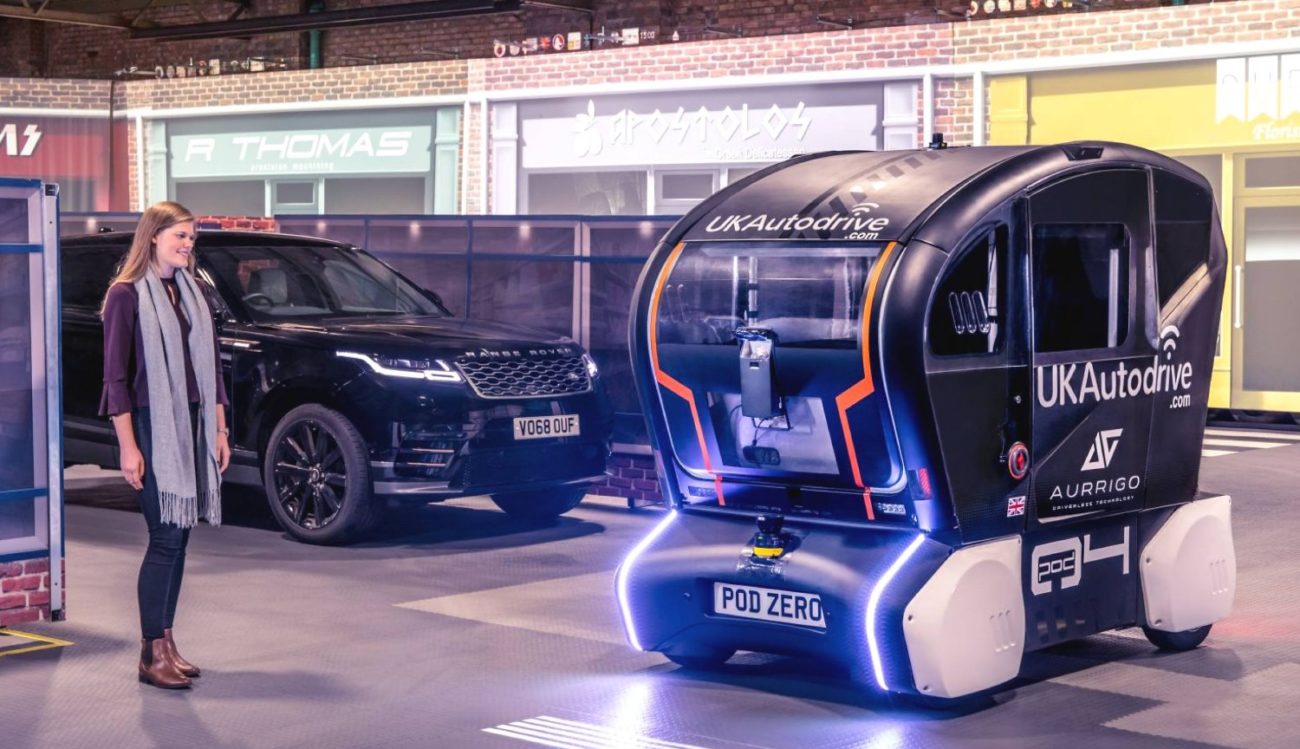 Autonomous vehicles are able to communicate among themselves and share information about the States roads, but how they will communicate with pedestrians? How will people learn about the intentions of cars: when are they going to move and in what direction to turn? These issues already that year set the company Jaguar, and has now unveiled the language that will allow Autonomous pedestrians and a taxi to understand each other. The means of communication must be clear in all parts of the world, it seems that the technology fully meets this requirement.

No numbers, text messages and sound signals — the company believes that to inform pedestrians about the actions of the car better with the projected light on the asphalt strips. Remember the signals are extremely easy: when braking, the gaps between the bands decrease, and when pulling away — increase. Also the strip show which side is going to turn the car. To see how it looks on the video below.

I assure you that at the moment this is a test technology. In the years of mass emergence of Autonomous transportation is not planned, so the company has enough time to bring his idea to perfection. Previously, she showed a very strange ones — for example, proposed to pedestrians to look at the virtual eyes of the car.

It is not the only one who intends to create a means of communication between cars and people. Ford, for example, plans to use the indicator light under the windshield: when the car moves, it burns, and when pedestrians starts flashing.

It is believed that producers, it is important to come to a consensus to create a universal tool that will be used in all cars. After all, it is terrible to imagine how difficult it will be to pedestrians if they have to learn the "languages" of each car model.

What do you think, which way of interaction between cars and people the most informative and convenient? Write your ideas in the comments or at . 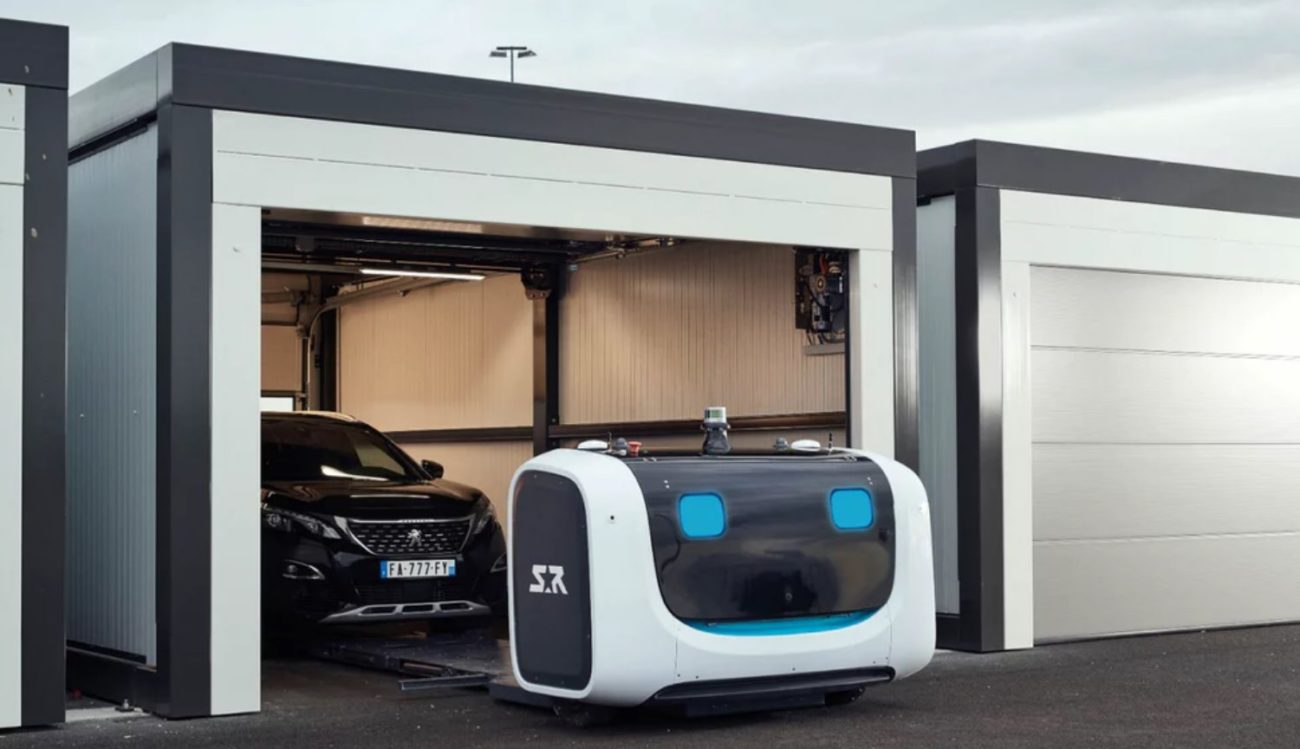 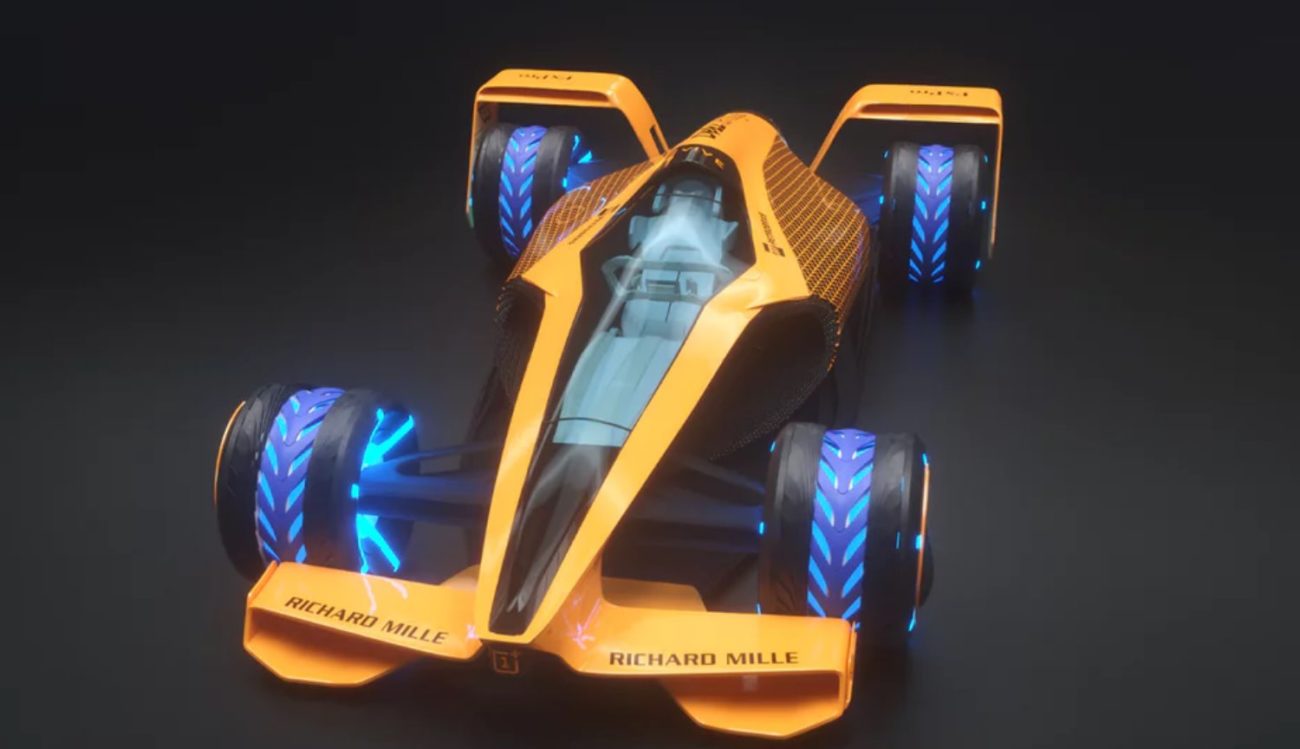