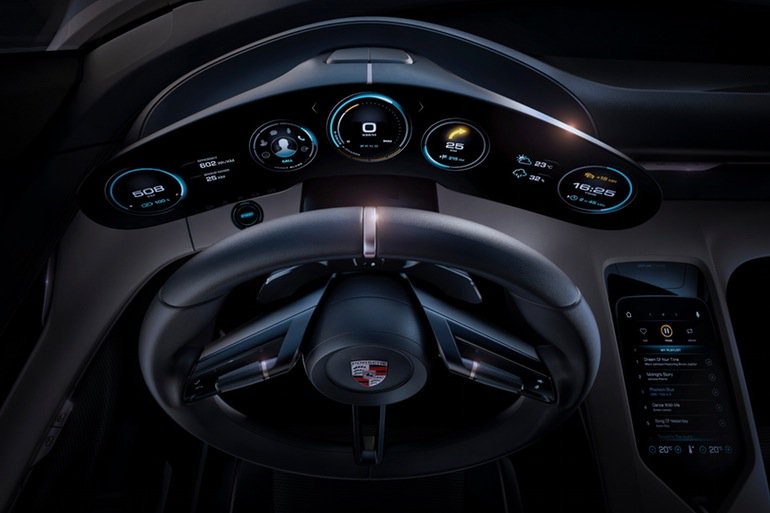 German car Automobliwoche edition, citing its own sources, the car company Porsche began the development of passenger aircraft of the drone and soon will show the first sketches of the design and will talk about the concept of the aircraft. The publication claims that the control apparatus can be manually, but a pilot's license the driver is not required, since the control for the most part will be automated.

Yes, the rumors that a quite conservative at first glance, the automotive company turned his eyes to the sky, preferring the development of another ground vehicle with wheels of some obscure flying machine, sound very strange. However, if you carefully think it all looks quite logical. Even competitors Porsche began work on the creation of unmanned technology, Daimler supports the development of the aircraft Volocopter, and Volkswagen collaborated with Airbus working on a concept of unmanned seaplane. Therefore, abandoning these promising developments, Porsche risks just to be in the tail of the car manufacturers, seeking to develop Autonomous passenger transport of all kinds.

The company's plans indirectly indicates a hint Detlev von platena, Director of Porsche sales. In conversation with journalists he noted that it would be nice to have a small aircraft, because, according to estimates from the Porsche factory in Zuffenhausen Stuttgart airport have to travel at least half an hour, and to fly the same distance without traffic jams takes just a few minutes.

Now the representatives of the Porsche did not give any comments on this, so get information first hand does not work, — Engadget writes.

However, according to information available to Automobilwoche, sketches the company will show very soon. However, it is not very clear if she will at one of the upcoming auto shows or hold a special event dedicated to this issue.

Discuss the latest gossip and news from the world of high technology in our new telegram chat. ! 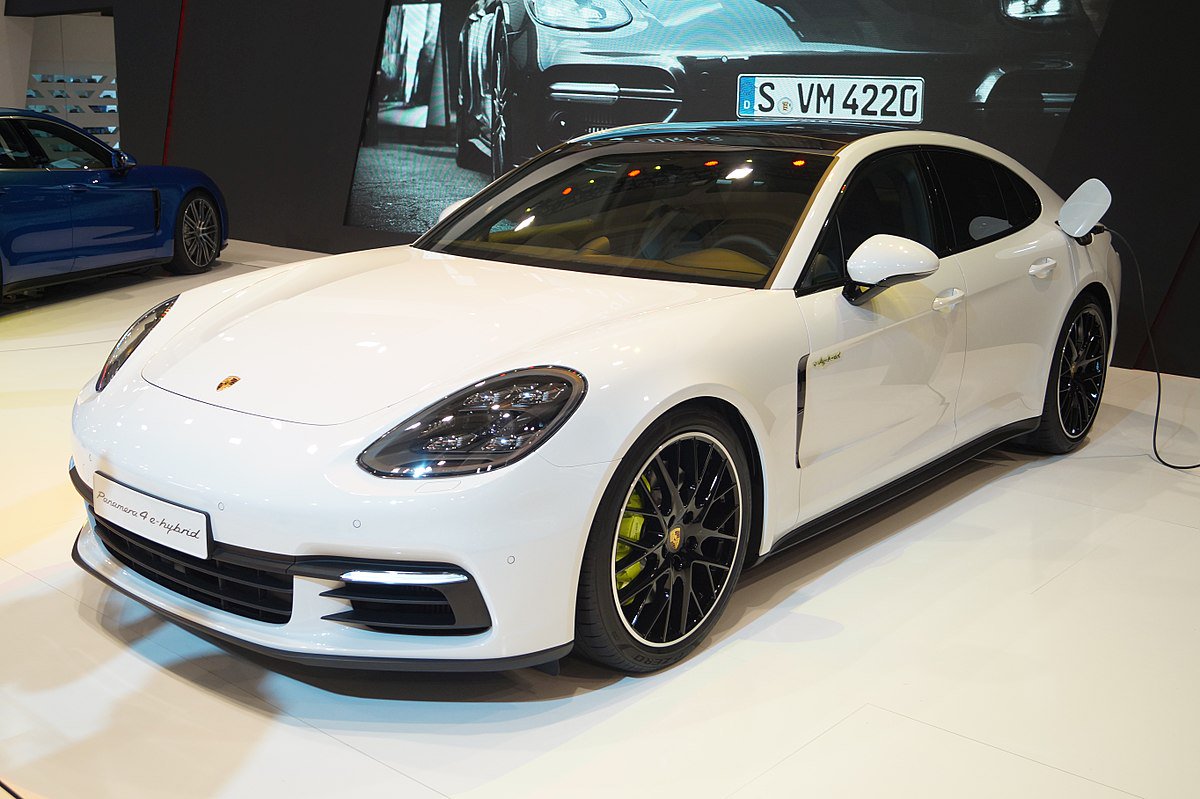 Security system Porsche Panamera will be equipped with blockchain technology

the German automotive concern ePorsch signed a contract with the blockchain startup XAIN from Berlin. The joint efforts of the parties have begun testing technologies for distributed registry on the Porsche Panamera, — write...

Waymo showed how robomobile "see" the world around us

in order to robomobile become an integral part of our daily lives, they not only need to work on. You must make sure that the people learned to trust them. With the conventional machine is more or less clear: at the wheel sits the... 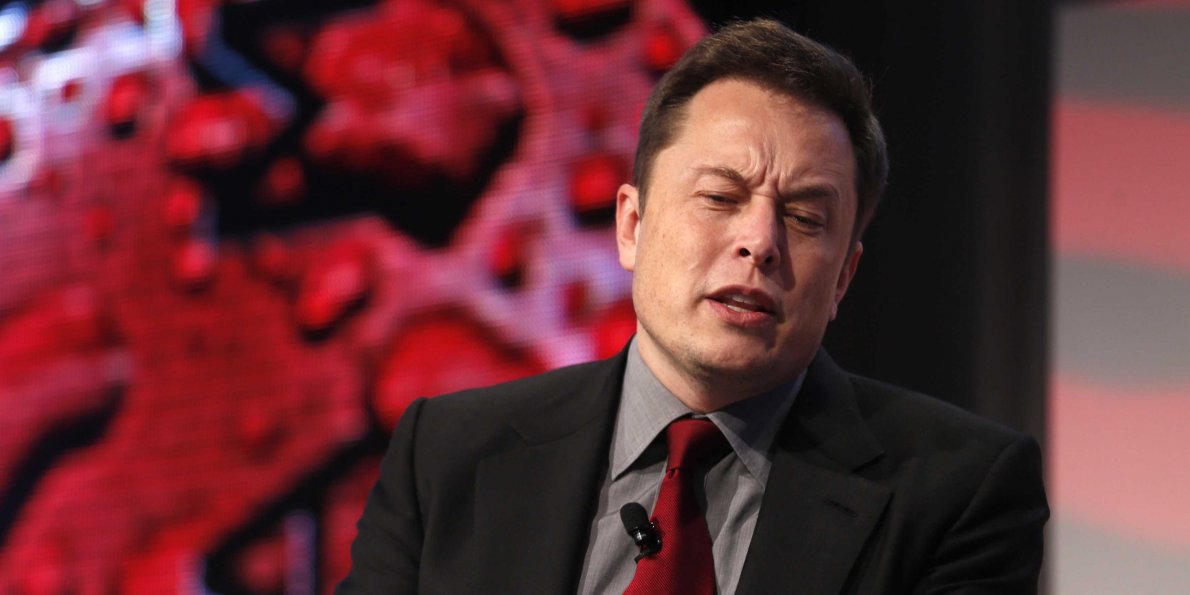 Jim Belosic owns a small company ShortStack, which is developing software. In his spare time Jim loves to build something in your garage or poking around in cars. His latest experiment is called Teslonda — Honda Accord 1981,...