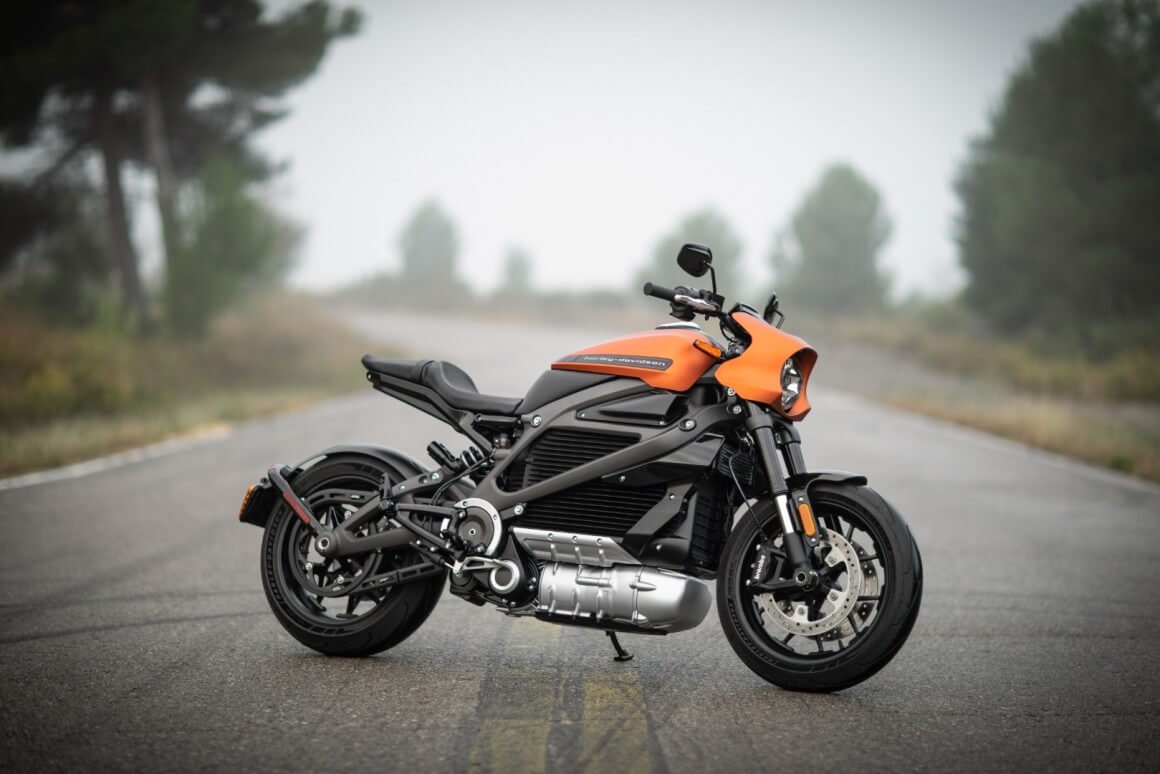 Probably the world's very few people who have not heard about the legendary American Harley-Davidson. Hearing this name, his head involuntarily there are images of bikers and ears sounds like the roar of powerful engines. Founded in 1903, the company is still in the line and not step behind its competitors in terms of technology. So, in September 2019 it introduced its first electric motorcycle . But the launch of the new model was not the best way — after a few months the production of new products had to stop. What's wrong with electric motorcycles?

The Fact that the motorcycle was discovered some serious problem, very strange. The fact that the development model LiveWire dates back to 2013 and before this year, the manufacturer had plenty of time to check the efficiency of all its constituent parts. The novelty has received a powerful electric motor with a capacity of 78 kilowatts, thanks to which the novelty can accelerate to 100 kilometers per hour in just 4 seconds. Also the bike has a battery capacity of 15.5 kilowatt-hour charge which is enough for overcoming of 158 kilometers. That's it with this battery and is having problems.

According to the company, problems were found in the system charging from a home outlet. The manufacturer promised customers that they will be able to charge the battery of the motorcycle up to 100% in just an hour. However, after one month from the date of start of sales, the company was suddenly prohibited the owners to be charged from a home outlet. And she still did not disclose the reason for the ban — perhaps with the replacement of energy in the home battery may explode . It is hoped that the cause is not so serious.

Harley-Davidson Motorcycles are not to be recharged from a home outlet.

At the moment, the company recommends that owners of Harley-Davidson LiveWire to charge the batteries only at dealerships using the ChargePoint station. The representatives claim that they have already begun testing a revised version of the charging system. Probably fixed system will be installed in the next batch of bikes, but what should be done to the owners of the current version — is not clear. They may be asked to contact the nearest service center where they will replace free of charge the defective part, but this is only a guess.

Throughout the rest of the Harley-Davidson LiveWire seems to be a very interesting acquisition. Disappoint can only the absence the signature roar of the engine, for which people and appreciate the legendary "Harley". However, the company offset this lack of motor sound coming from the speakers — perhaps a perversion, but thank you for it. And silent electric transport to leave quite dangerous, because the approach of such car or motorcycle, people may not notice. Because of this, some countries require manufacturers to equip their new electric sound at the legislative level.

Meanwhile, the popularity of electric transport in the world is constantly growing. The high demand for this kind of transport is going to be in India, because the authorities have several years of trying . In 2018, the owners of electric transport, there were 126 thousand people, but their number will obviously grow. So that Harley-Davidson would have to hurry to fix the problem. 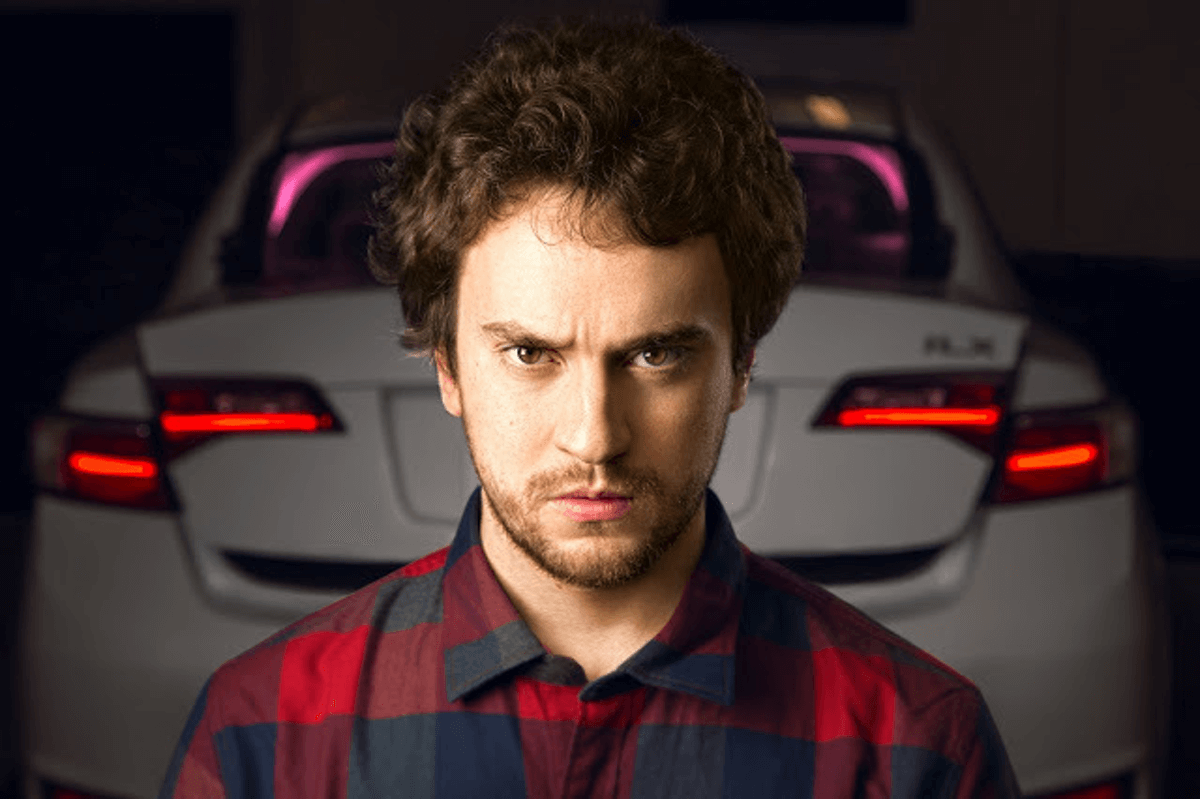 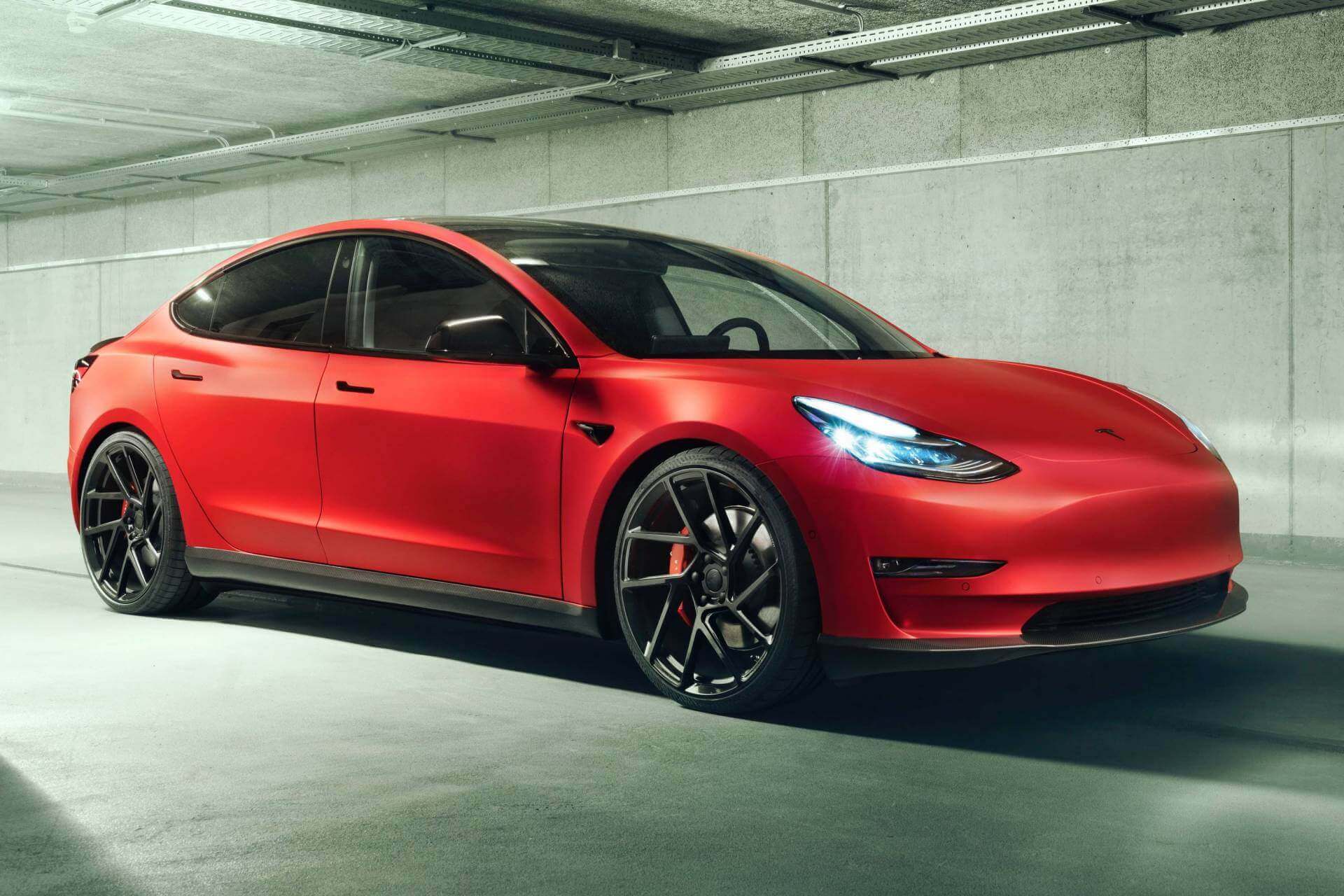