Hosted the first race with the drone of a racing car. But before the Formula 1 it is

Racing are one of the most spectacular sports. There are many subspecies of the same races like rally racing or NASCAR competition, but if you like to look at the competition of high-speed cars, it is quite possible that you are in for a surprise. After all, in addition to the usual car, managed by a person from the inside, is not far off a full-scale race of unmanned vehicles. And the first race within the competition Roborace has already taken place at the Spanish Monteblanco track.

Roborace is a subclass of gaining recent popularity Formula E. the Formula E framework are allowed to use only electric cars. Roborace but goes further and in addition to the conditions that the car must run on the electric motor, puts forward the requirement that the car was Autonomous. The goal of new competition is to demonstrate the capabilities of artificial intelligence and robotics in sport and the development of high technology. The idea of creating a new championship was introduced in 2015 and since then, the organizers of the drone of a racing car.

What cars are participating in Roborace

At this point in the race involved cars DevBot 2.0. They can get up to 320 kilometers per hour and have a very good engine power of 300 kilowatts. For navigation and orientation on the track, each DevBot 2.0 has five lidars, two radars, eight ultrasonic sensors, satellite navigation system GNSS, six cameras, two optical speed sensor and a Nvidia Drive PX2.

That is, every car has exactly the same features and no extra parts. But then what is the point? is not in the installed modules and configured correctly the behavior of cars on the road. Each team develops its own algorithms, sets and «teaches» cars behave on the track. The one who will succeed best, wins. In fact, the command works in the same manner as in the preparation for the race with a real person, only trains it is artificial intelligence.

How was the first race with Autonomous cars

In the Spanish Monteblanco track came together two teams — the team from Munich technical University and Team Arrival. The race consisted of 8 laps on a racing track. Moreover, the overtaking and maneuvering were imposed some restrictions in order to reduce the risk of accidents and to test the algorithms of AI.

Drones 2.0 DevBot pass in the following way: if the car is close to going ahead in one part of the track before a straight road (in the image above it is marked as a Trigger Zone), it asks for the possibility of overtaking. Another car after the break of the Trigger Zone needs to step aside and miss the car on the road section intended for overtaking (the designated Overtaking Zone).

In the end the victory was won by DevBot 2.0 from Team Arrival, but this is only the first and in many ways a test check. As much in future races will be able to join other teams, and quite possibly, will behave more aggressively, which, no doubt, will add entertainment. After all, what was now difficult to call the real races. In fact, we imee careful driving at relatively high speeds without any heat starstey and the spirit of competition. But that is what we love auto racing. 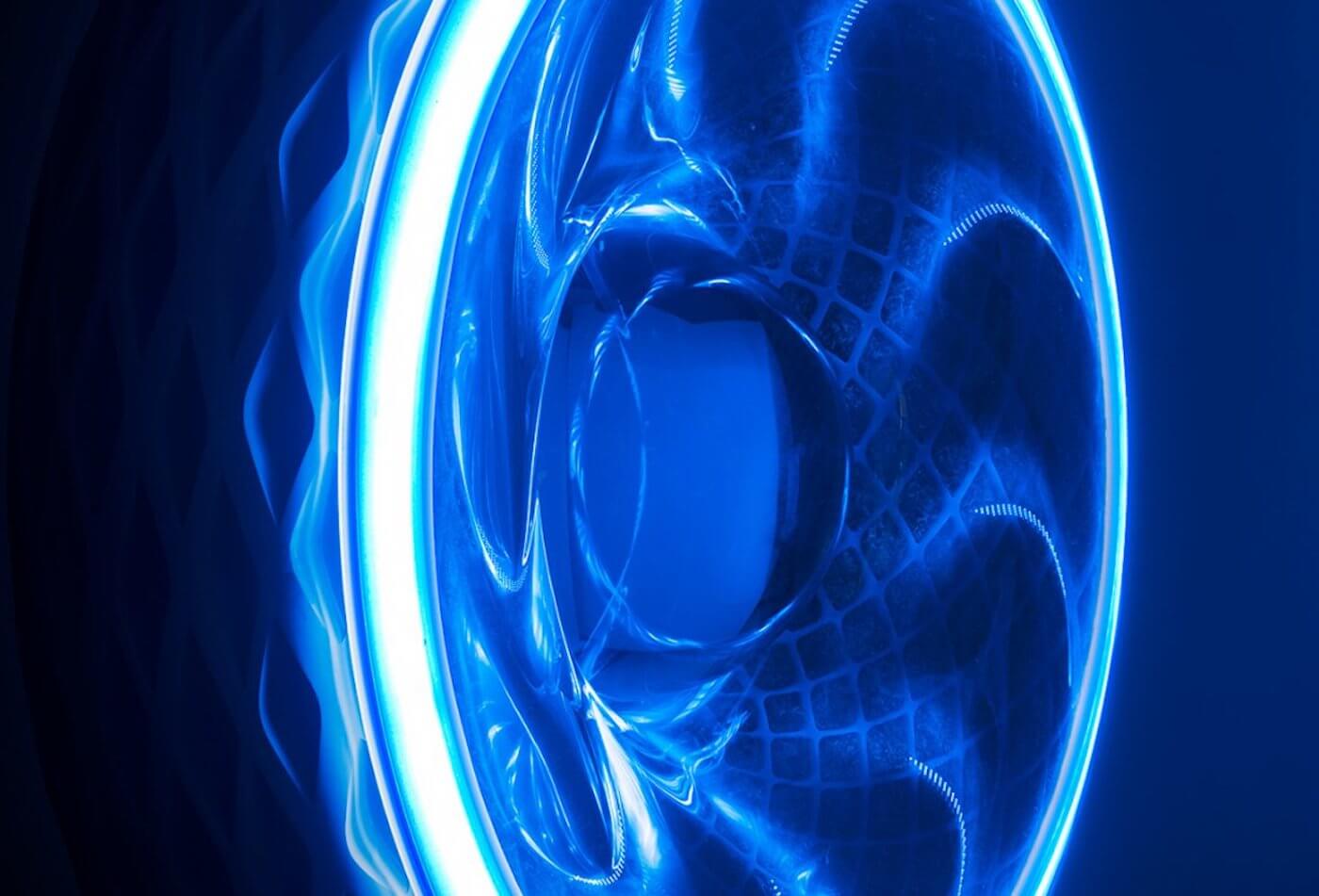 In Japan has developed a tyre which produce electricity 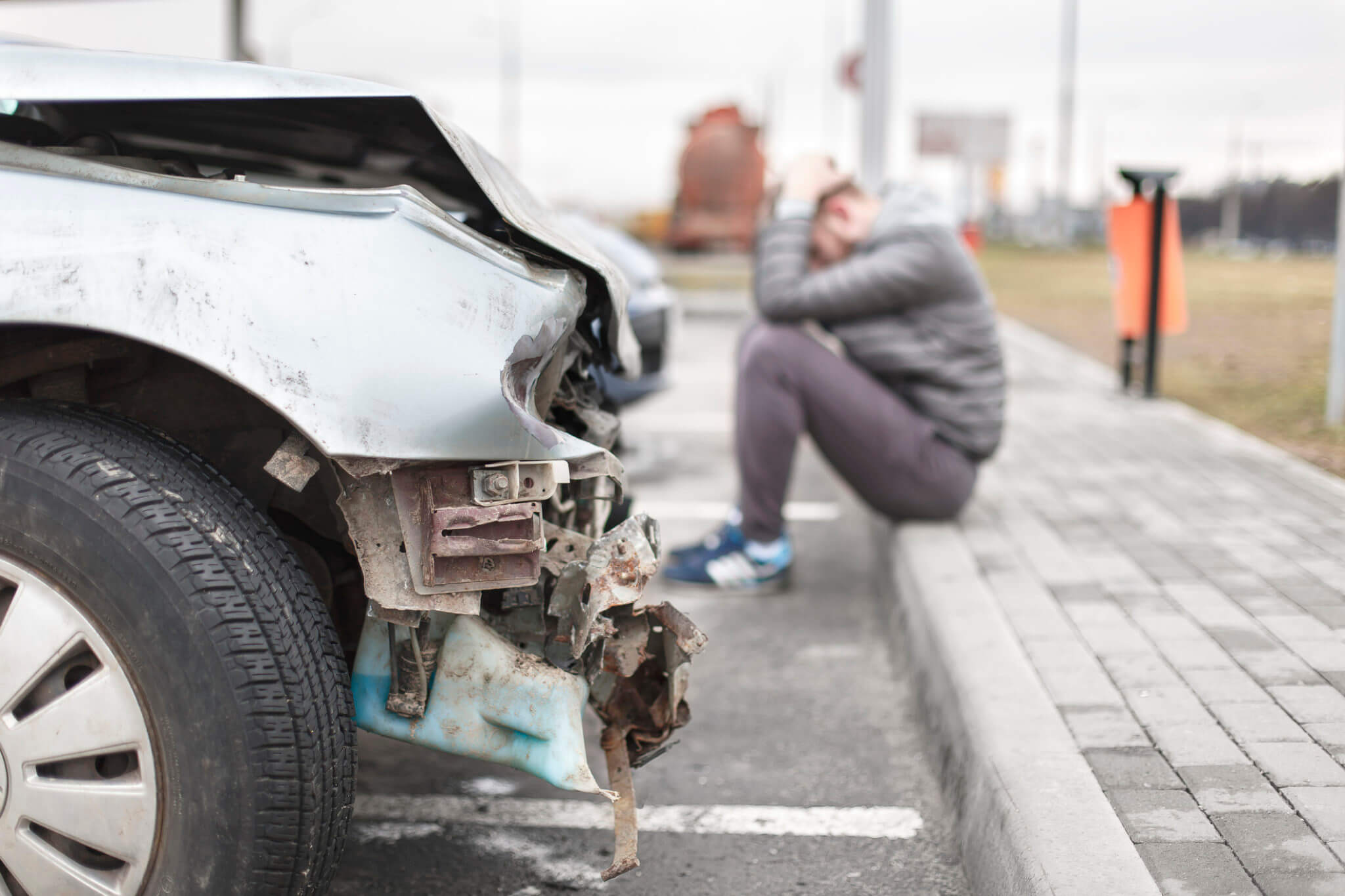 The car will learn to understand the emotions of the drivers

the Cause of irritability, which is expressed in aggression can be both psychological and physical fatigue. It is a dangerous source of distraction of a driver on the road. Federal Polytechnic school of Lausanne has developed the ... 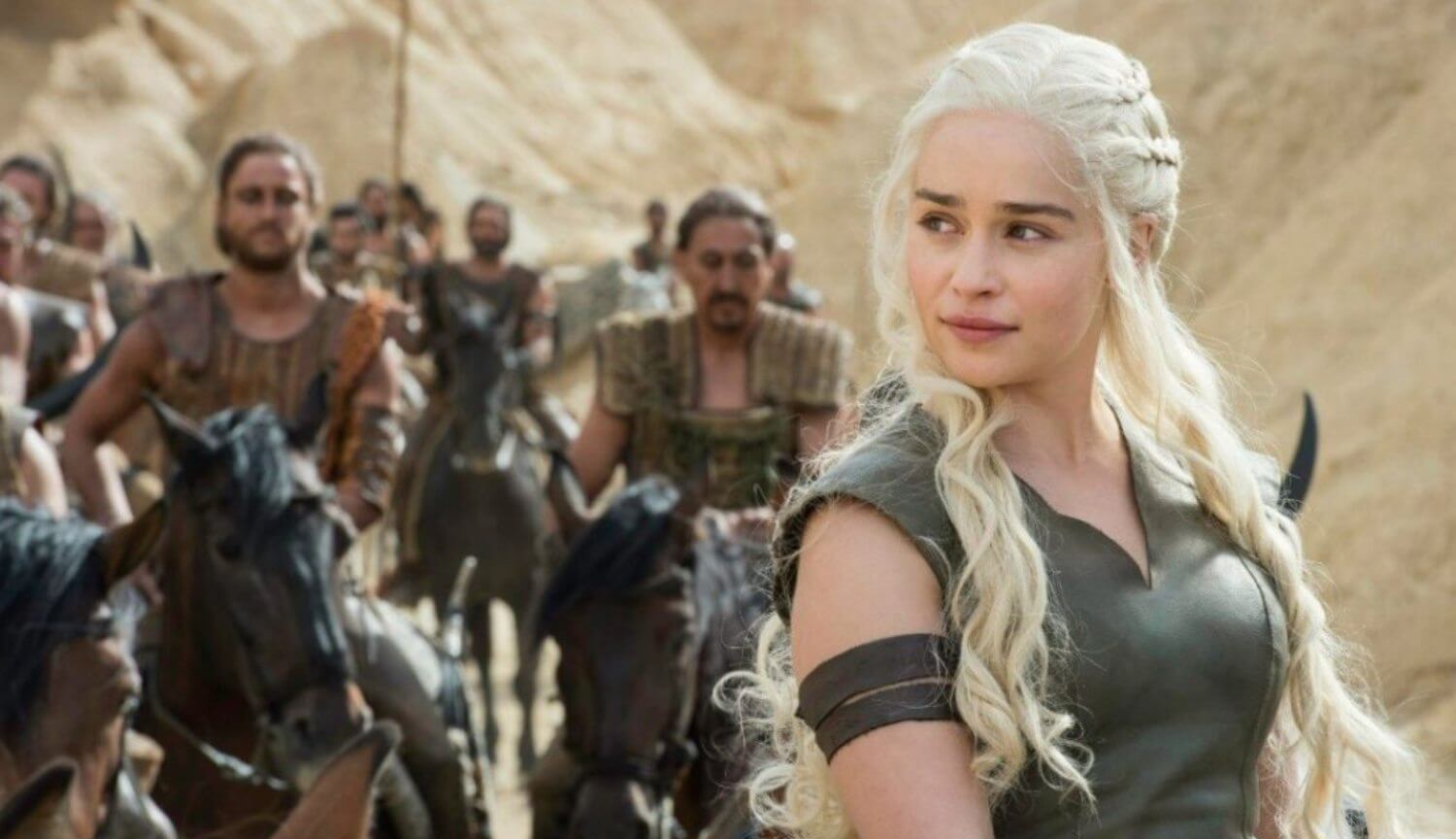 In the Tesla it will be possible to watch soap operas

did you Know that Moscow residents spend in traffic jams ? But this time you can spend on something pleasant and useful — for example, learning something new with the help of tutorial on the Internet. It seems that very soon the o... 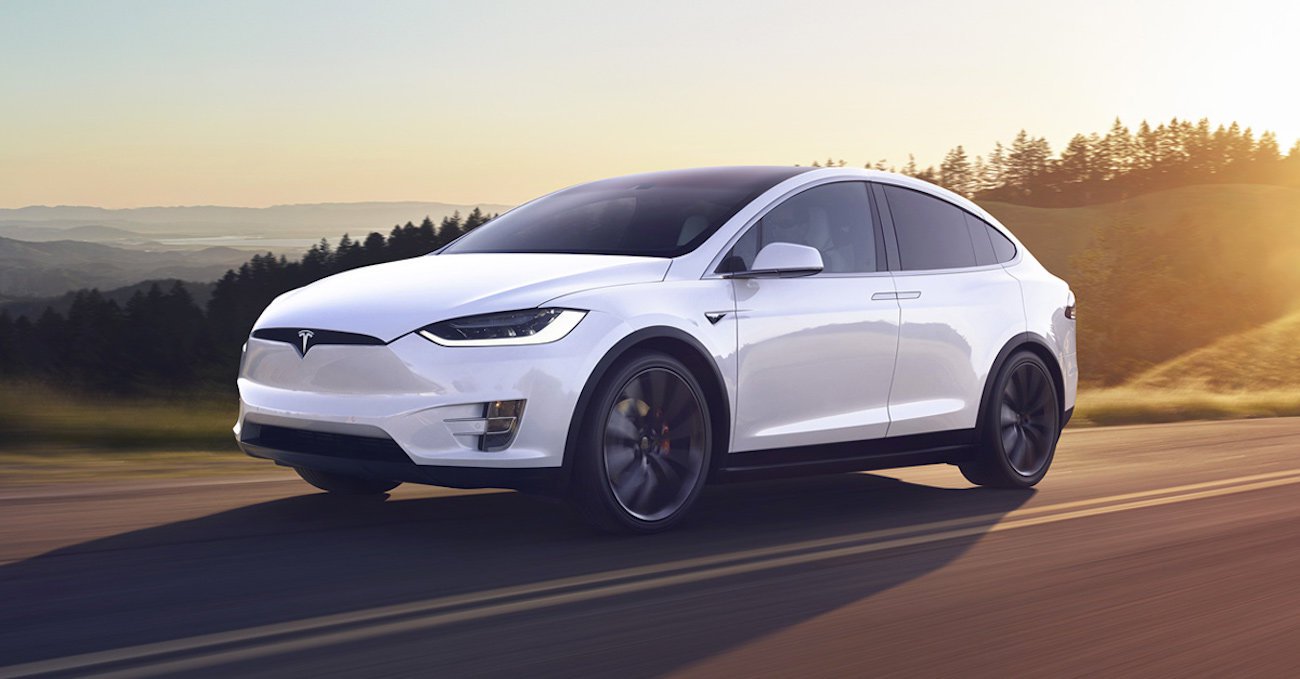 Engineers are regularly working on various improvements to the cars of the company have become more reliable, functional, and most importantly cheap to produce (and, respectively ). In this case, if not to take into account «... 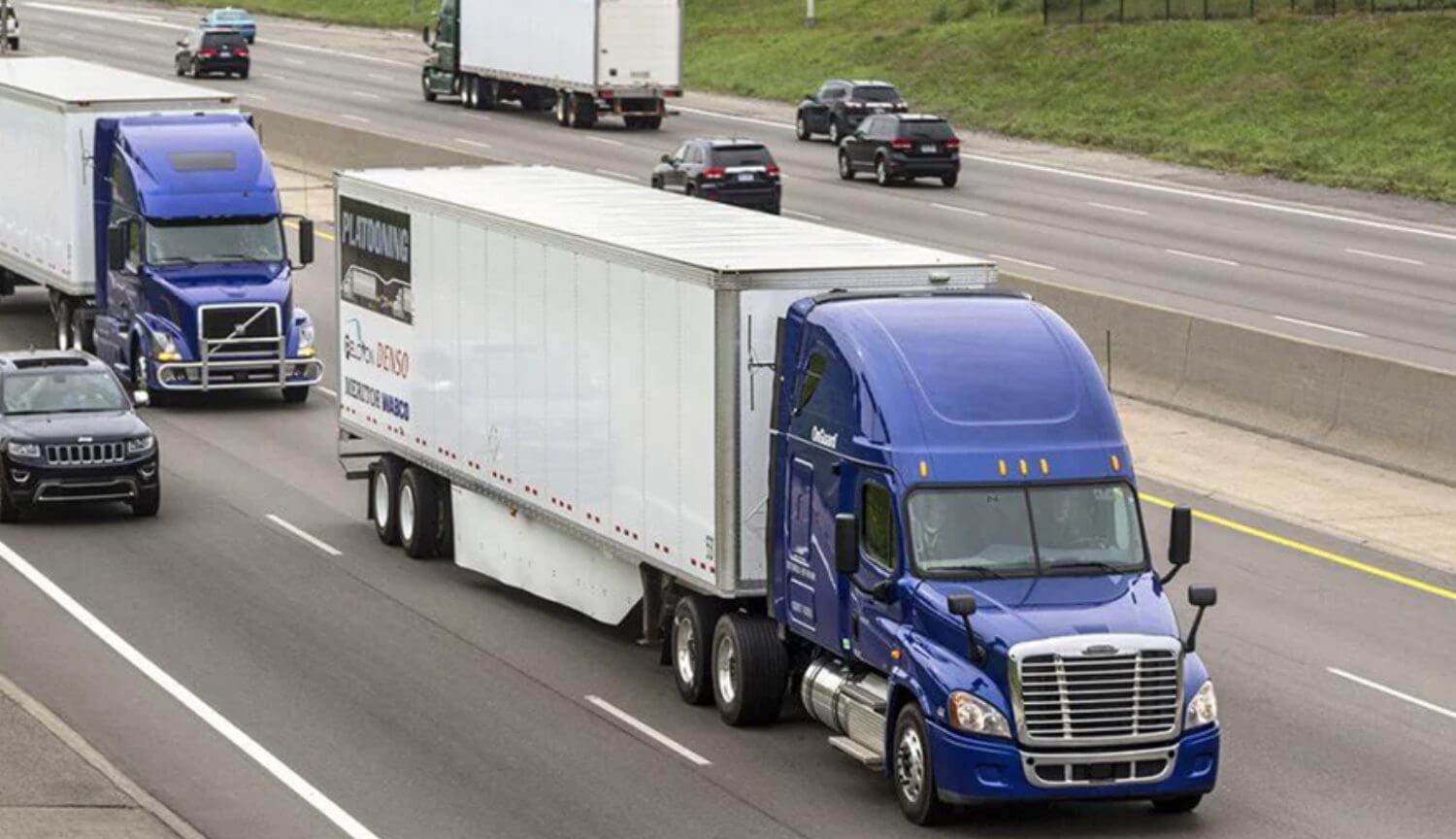 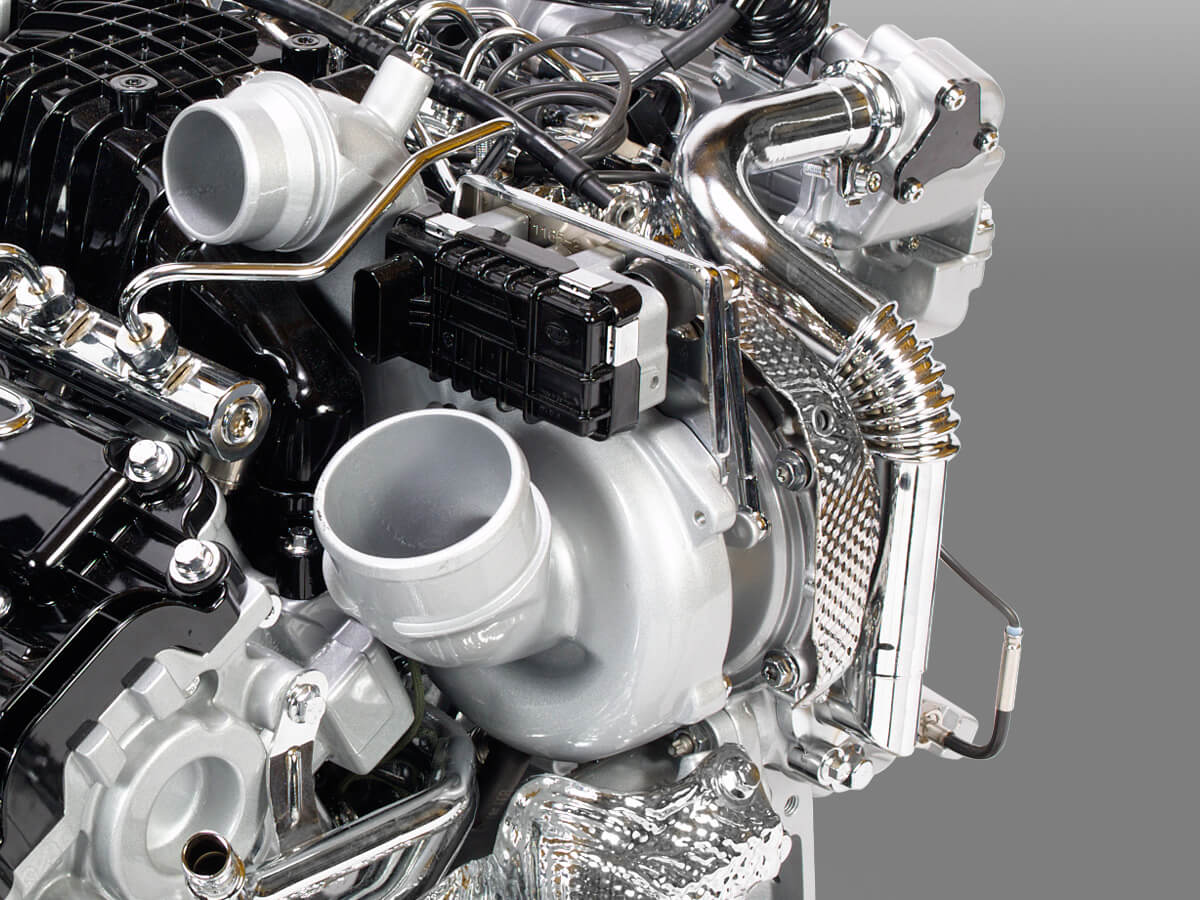 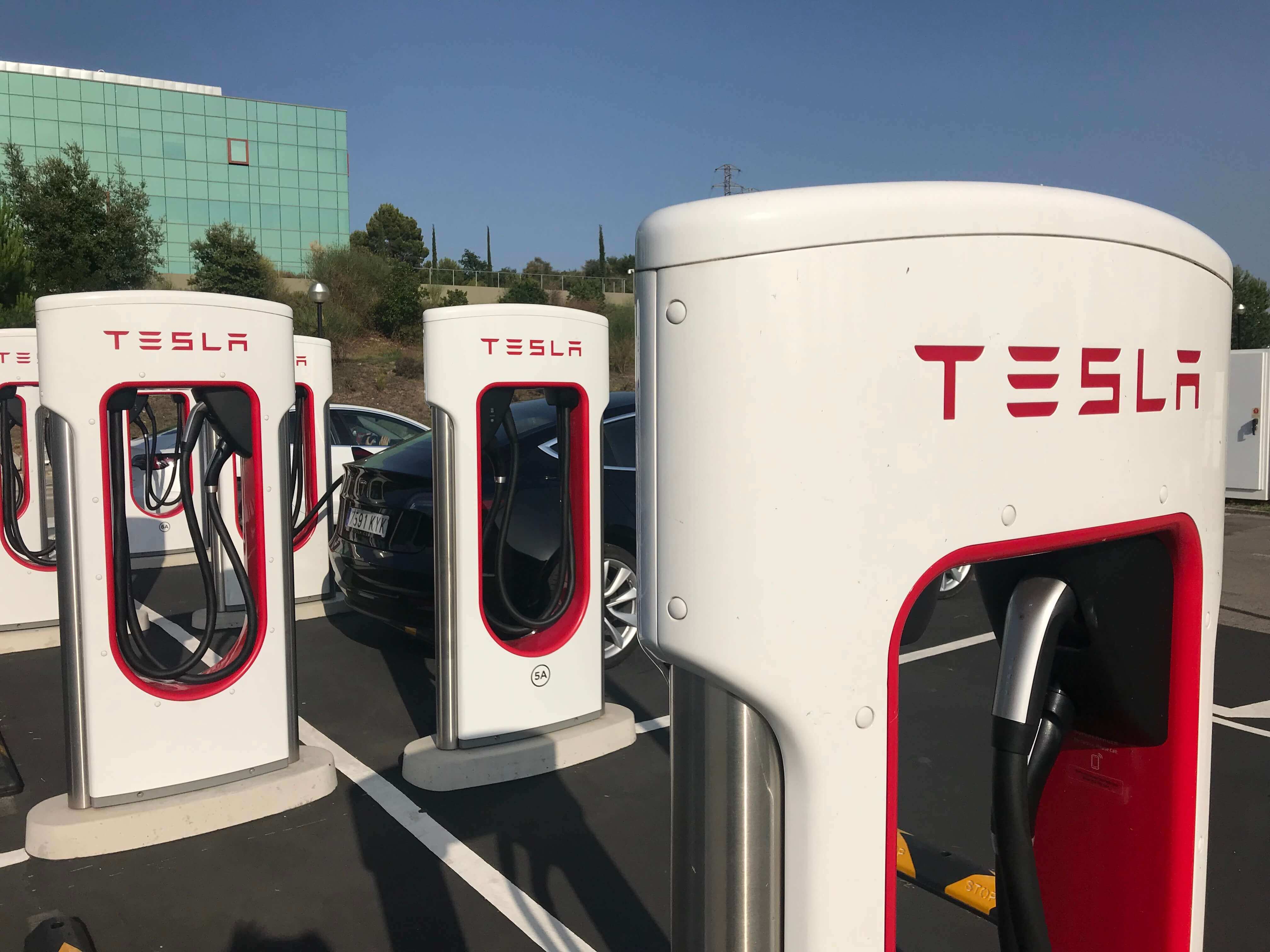 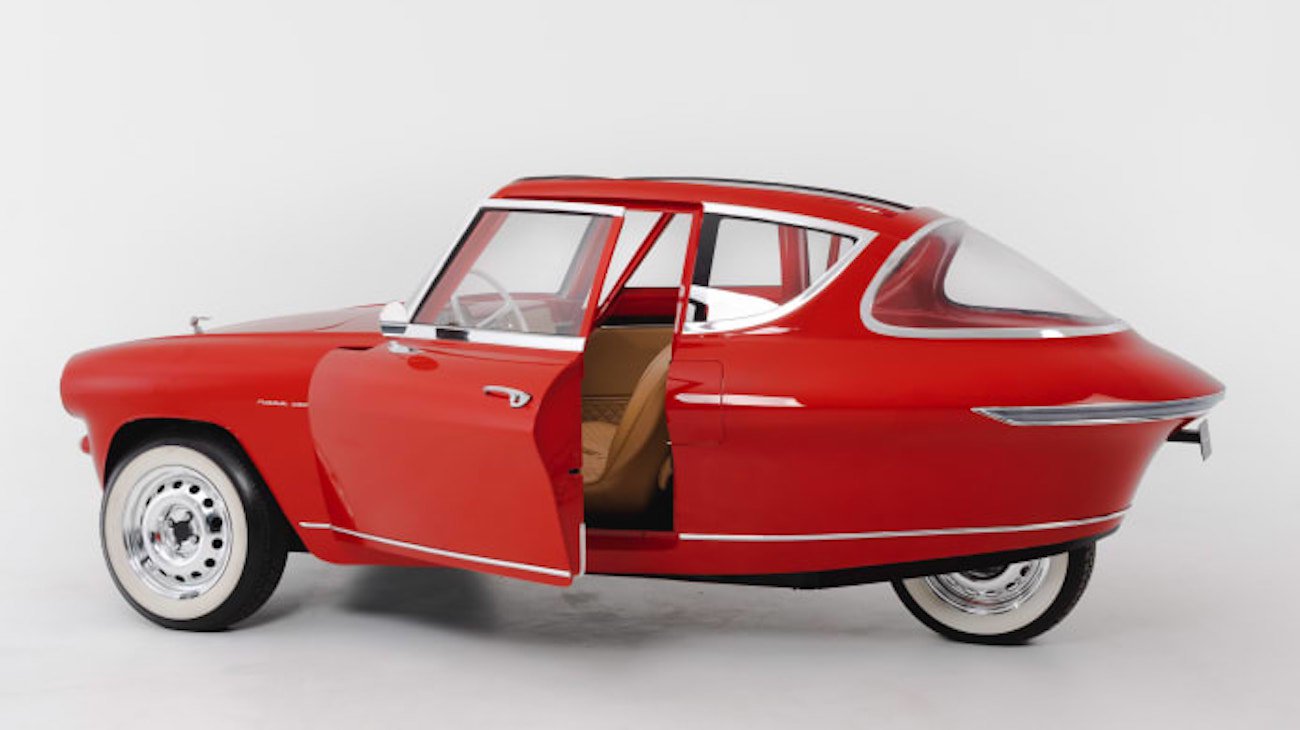 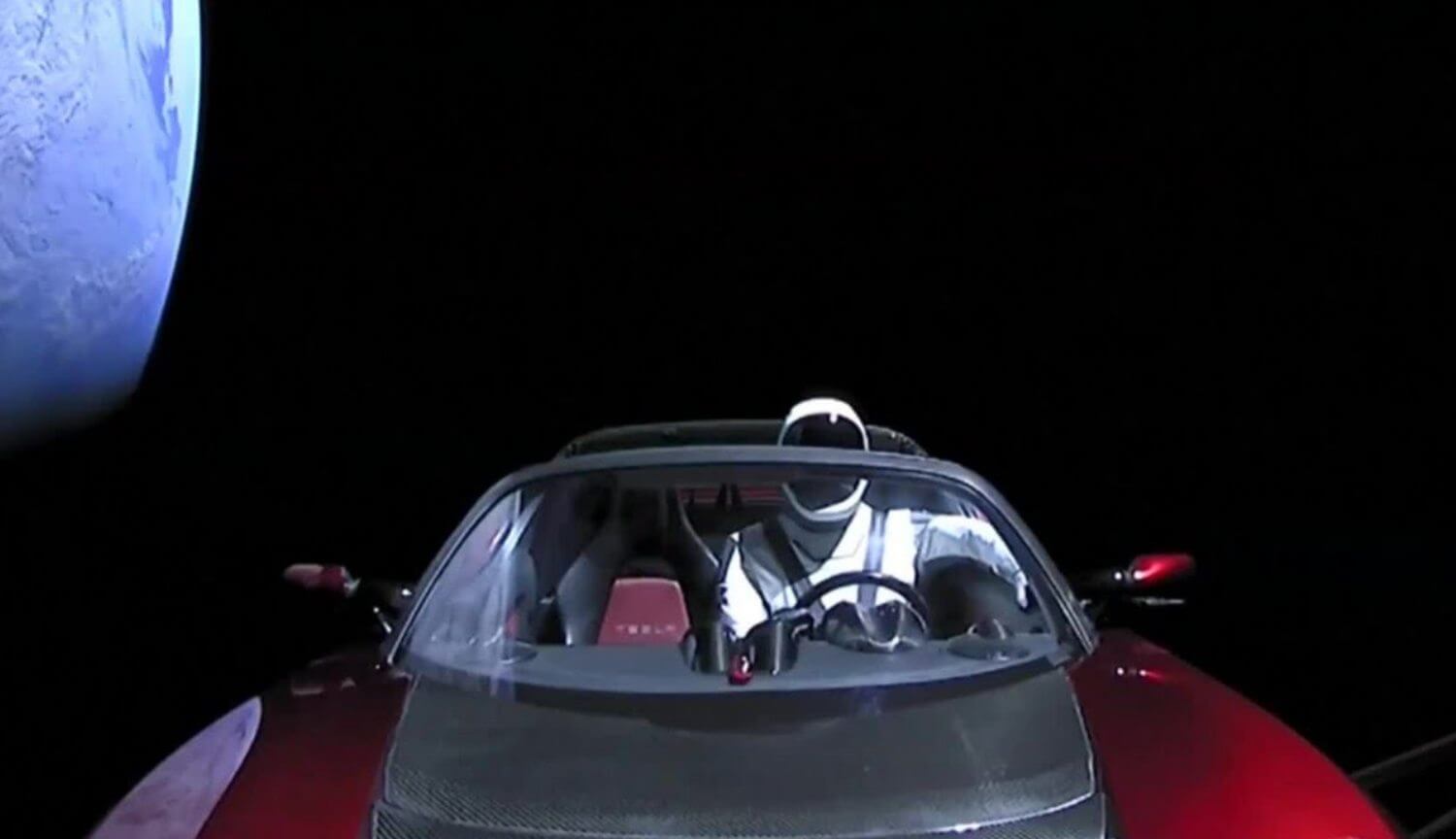 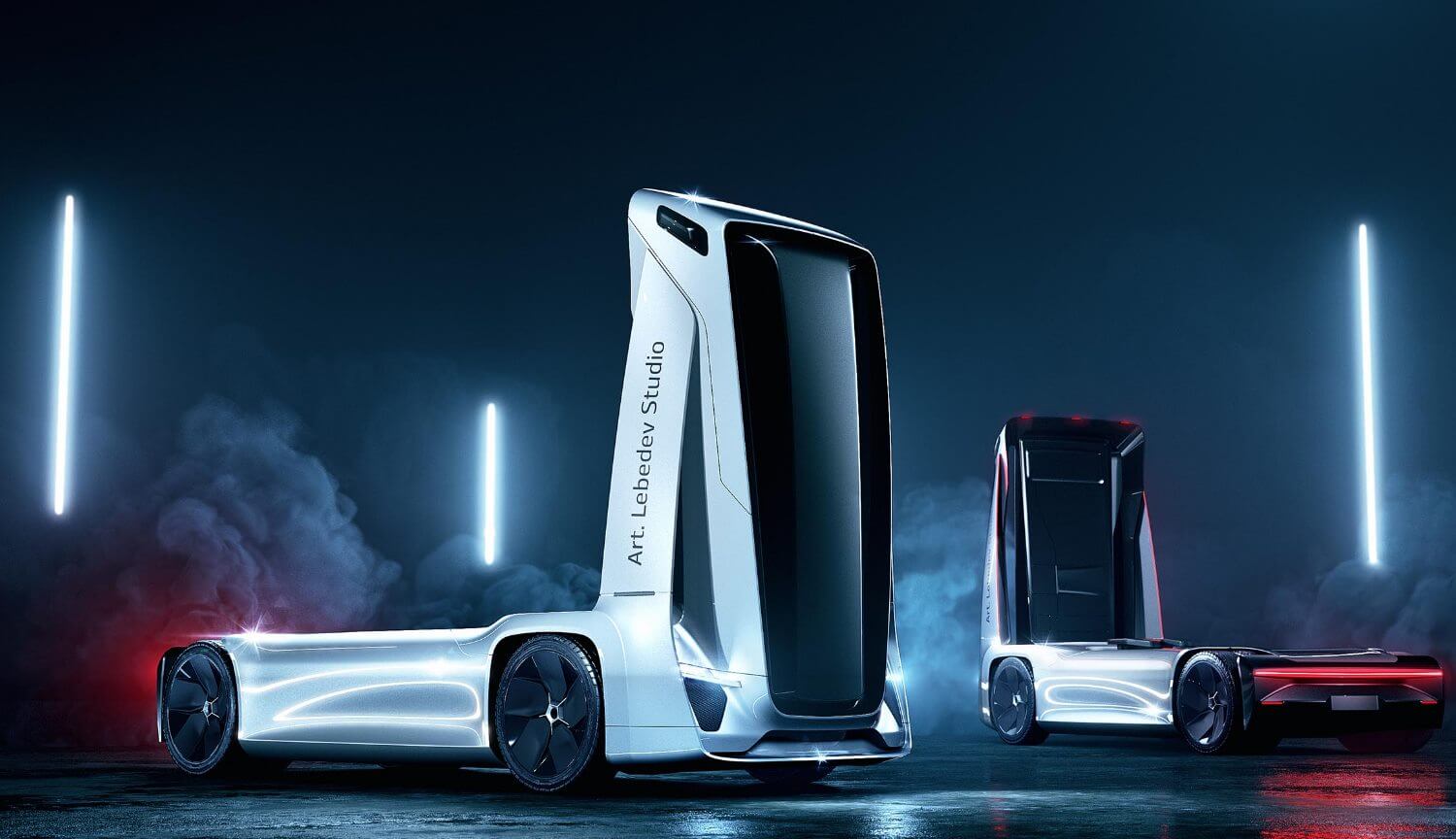 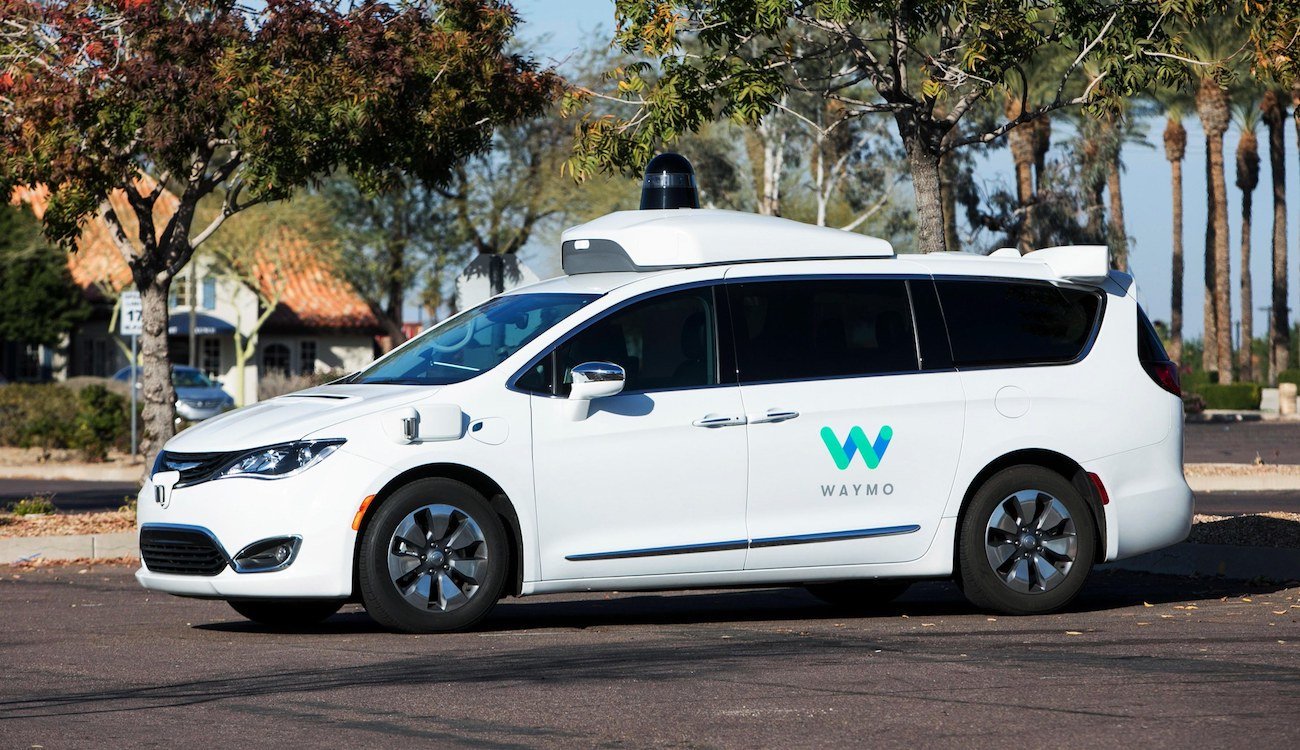 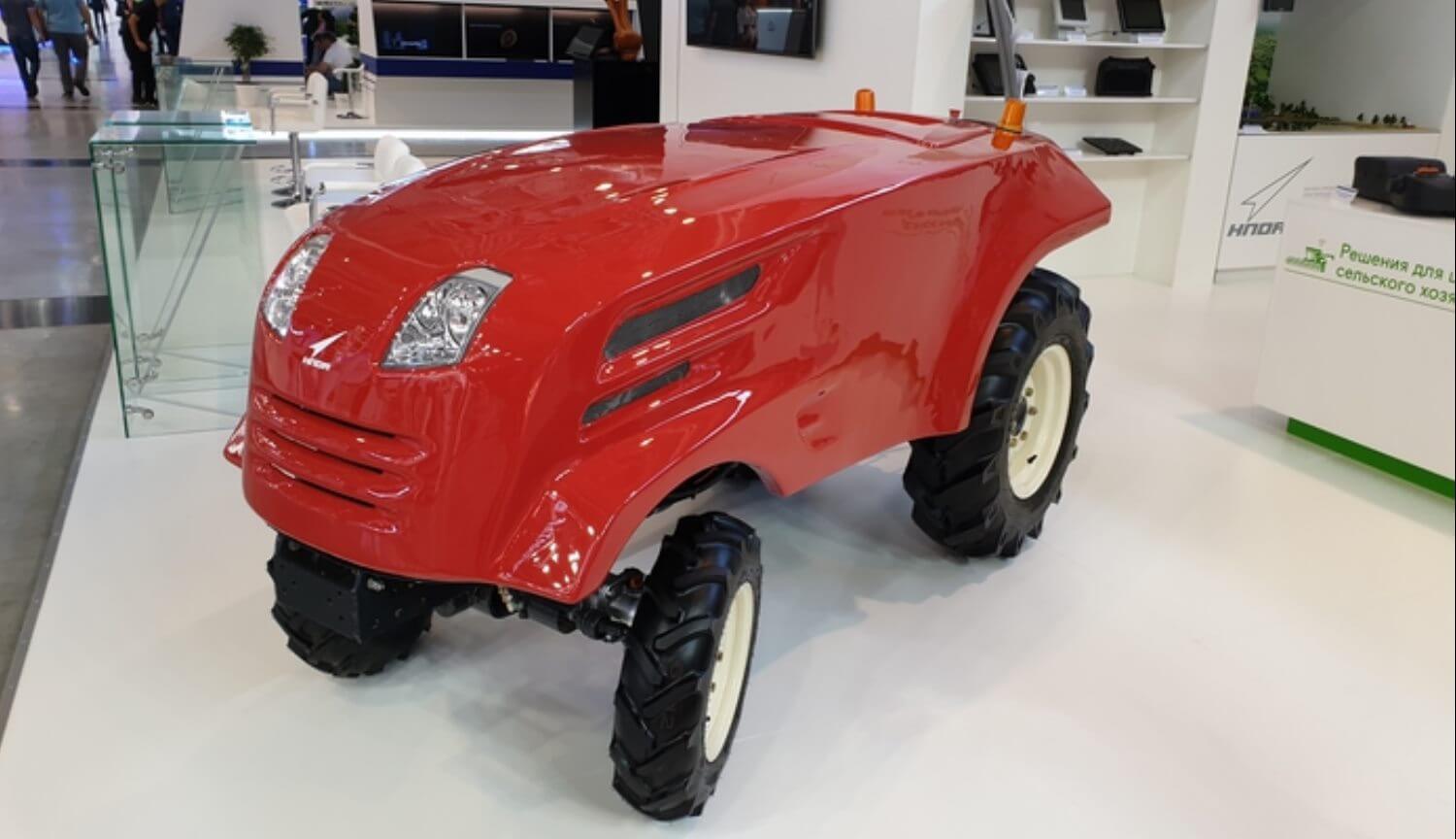 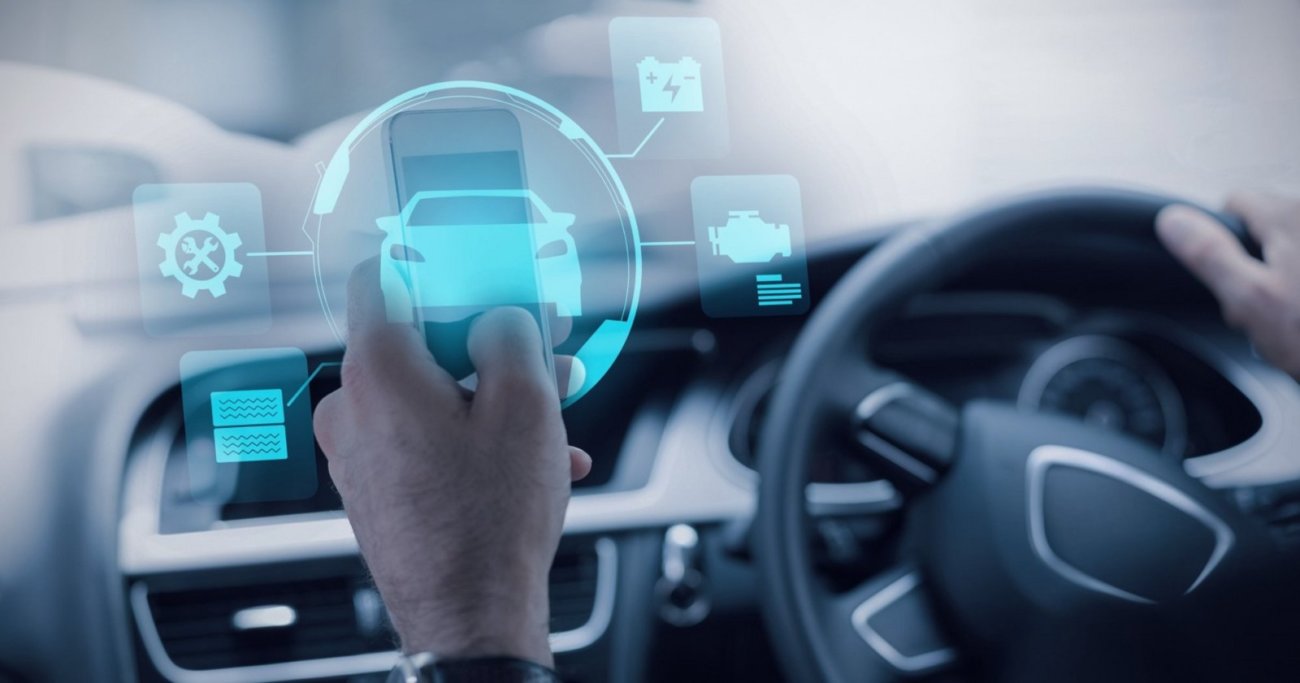 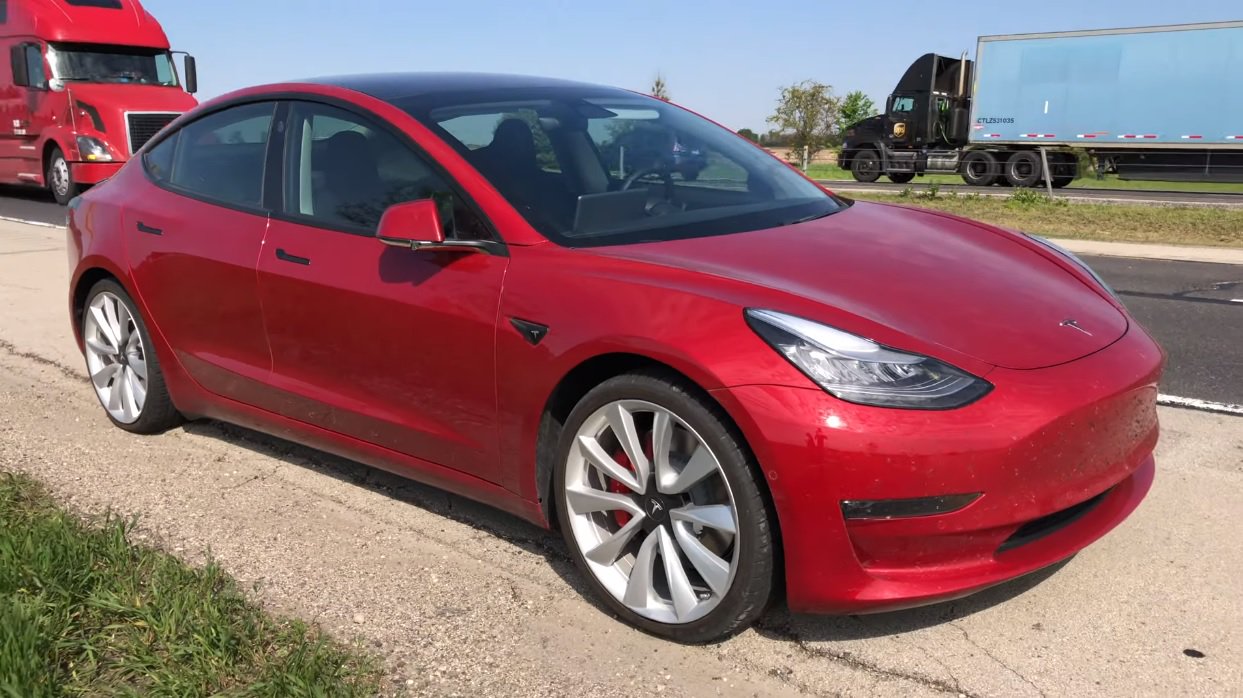 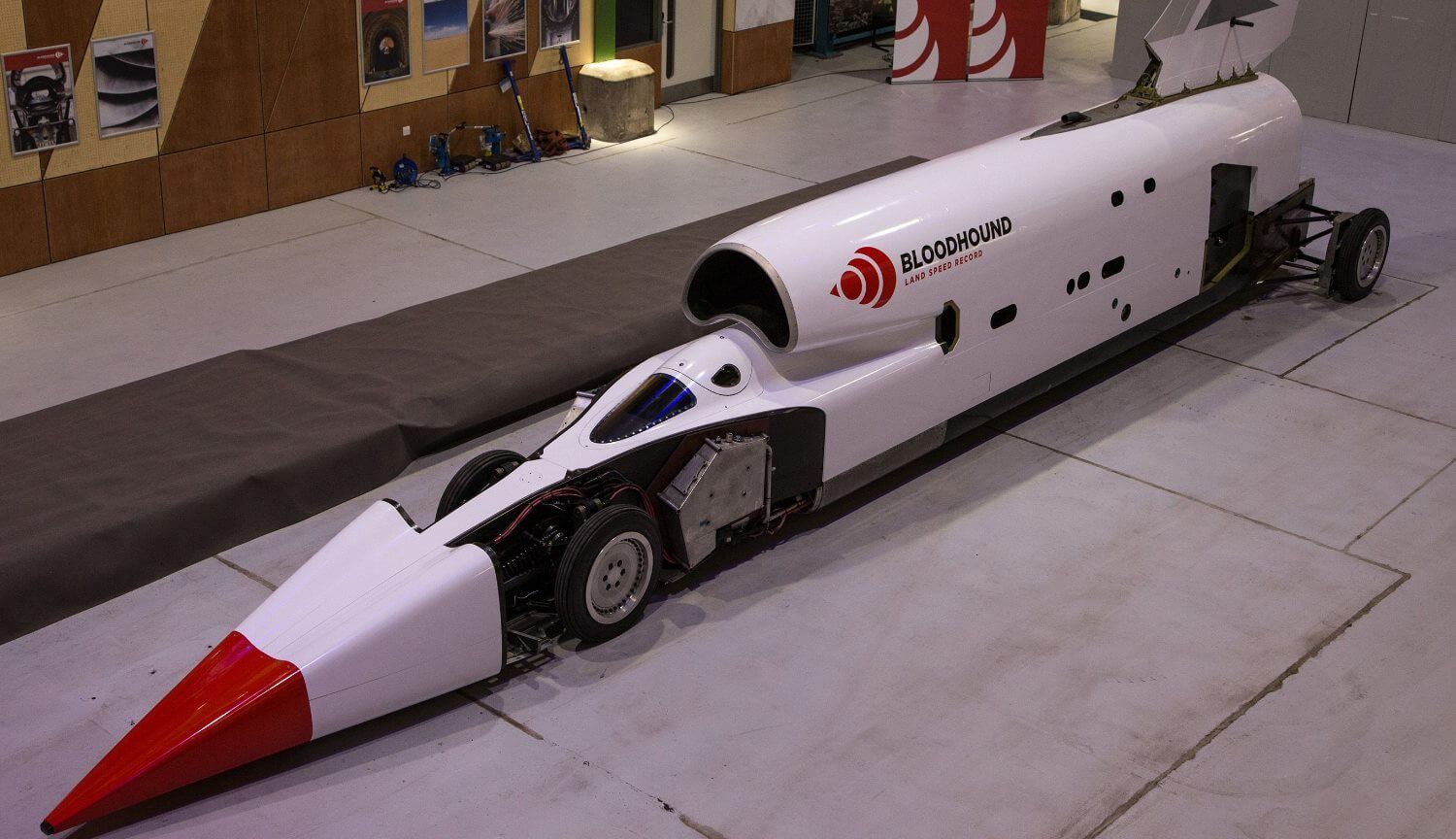 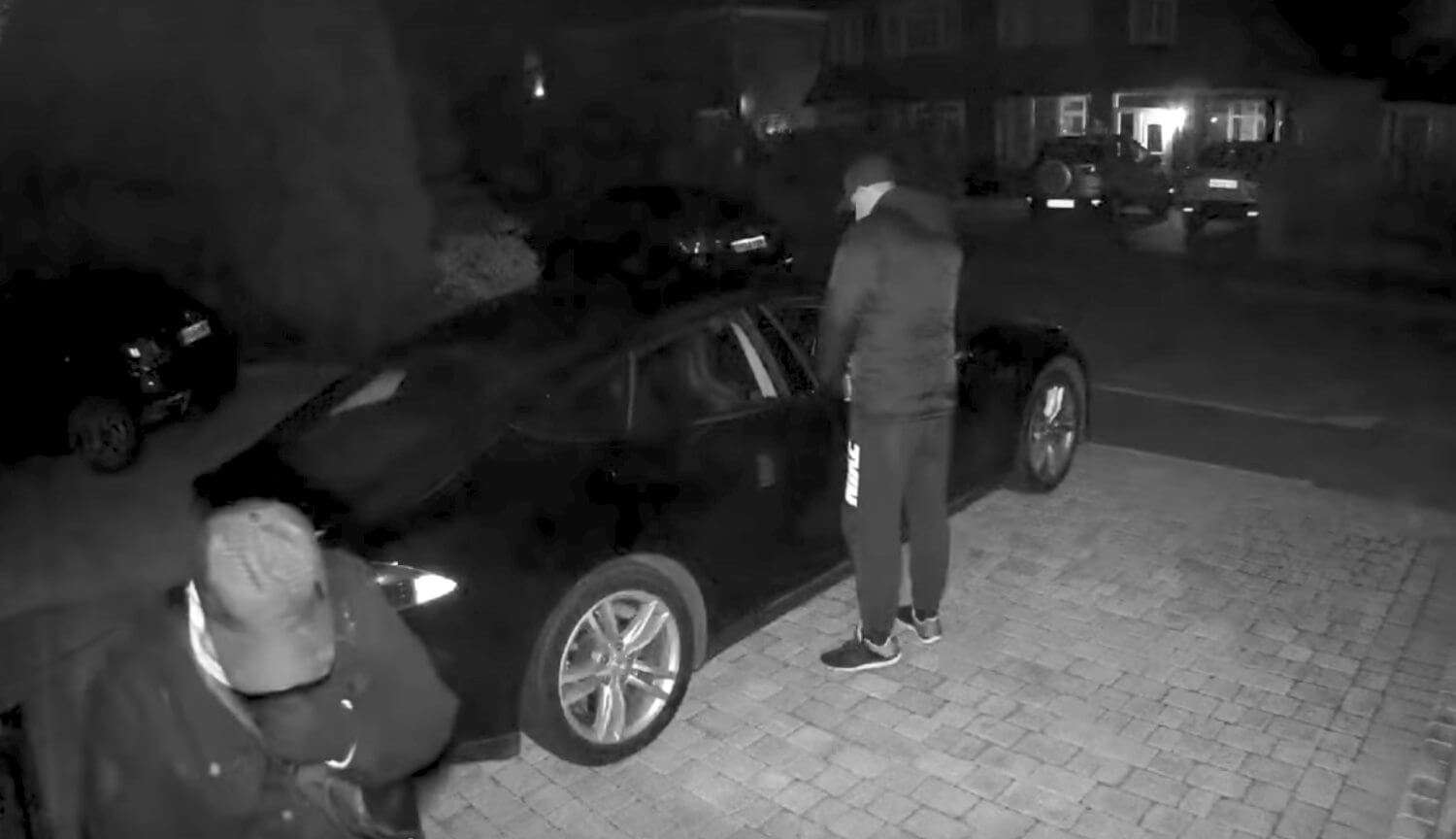 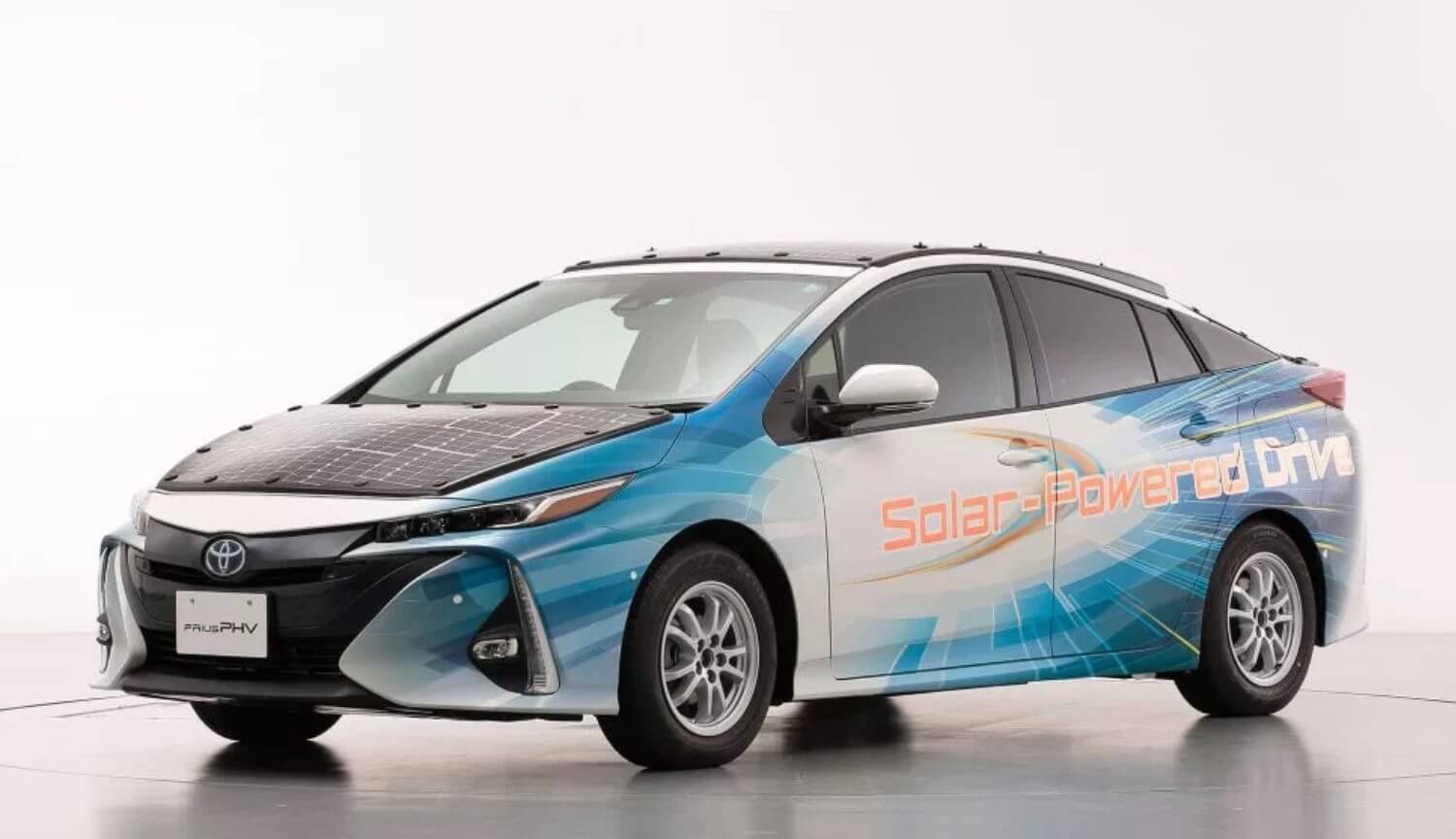 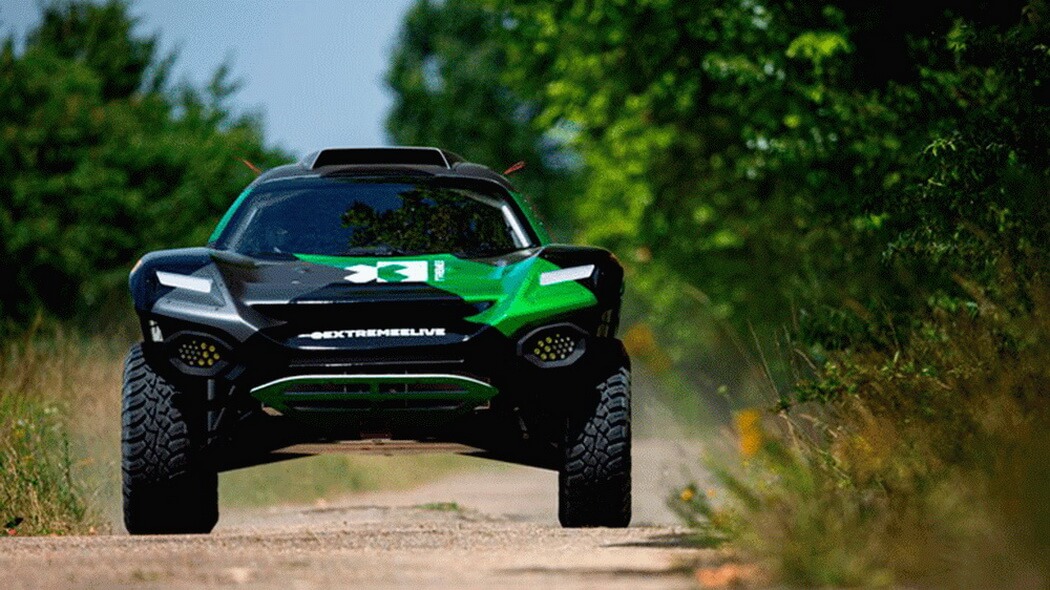 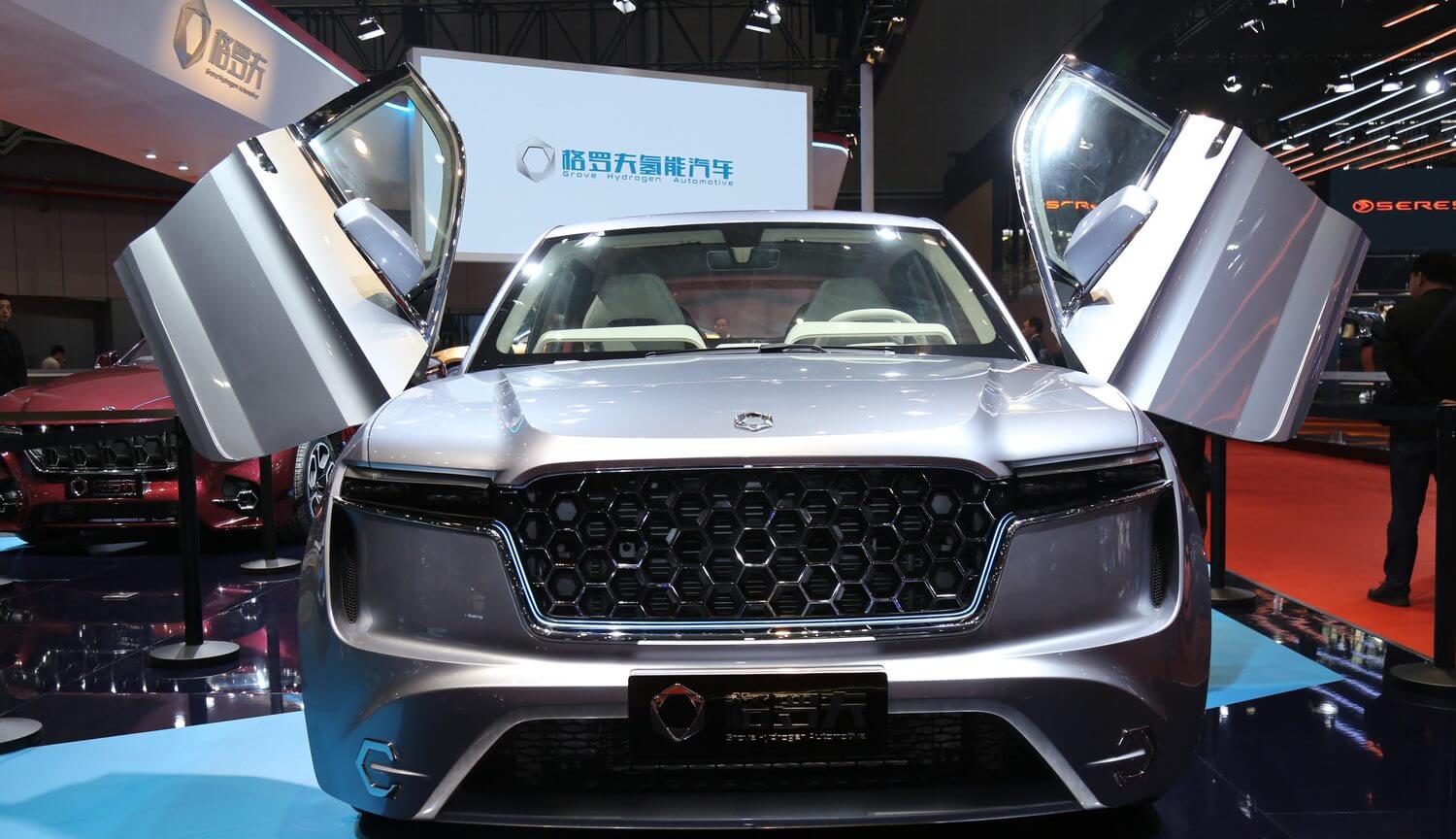