EagleRay: the drone is capable of equally well and swim under water and fly in the air 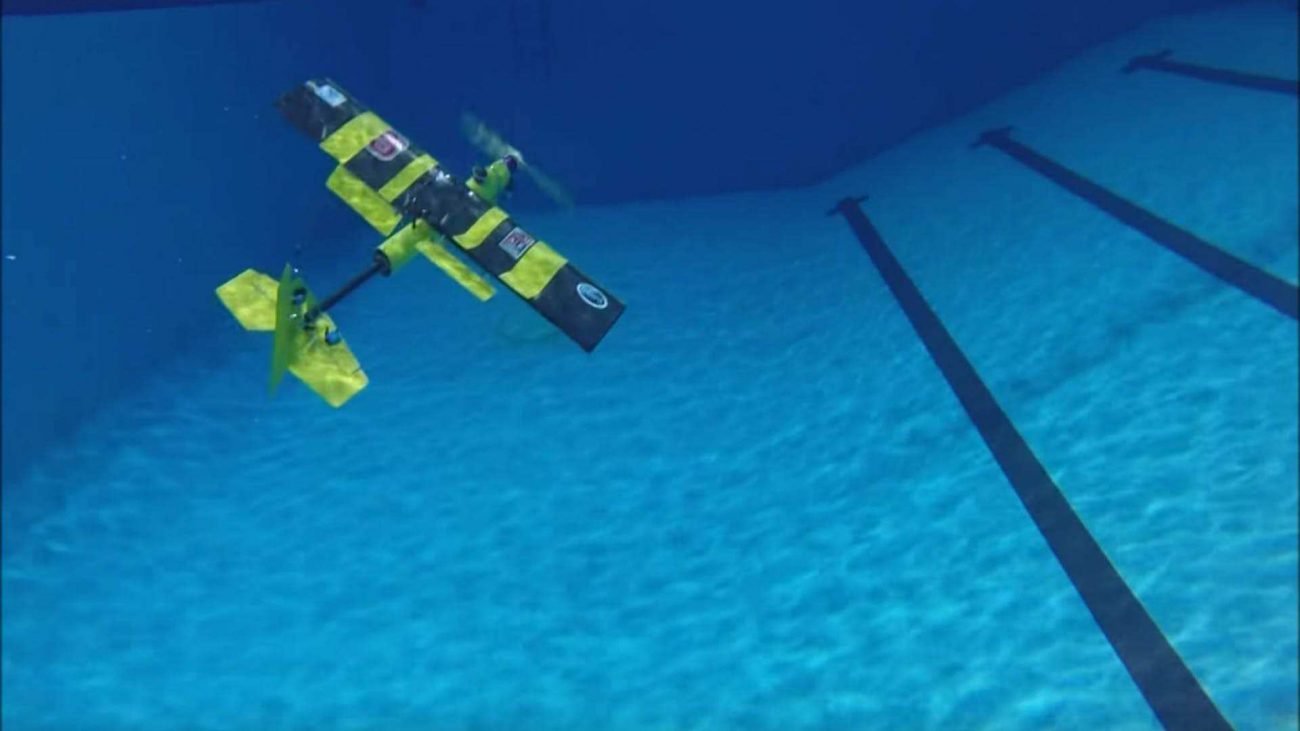 We are All accustomed to the fact that drones flying over the earth. Or float on the water. Or explore the underwater depths. But what if you could combine all these devices into one? This is what has made engineers from the University of North Carolina, developed a drone amphibious EagleRay.

EagleRay is a drone with a rigid wing. Thanks to the special design, the EagleRay is able to fly, dive into water, swim on the water surface and carry out underwater exploration. EagleRay, among other things, is on the surface of solar panels, which allow it to pakaslahti until it floats on the water surface or flying in the air. Before zanyrnut, the drone did not fold her wings, as the majority of existing analogues.

The Wingspan of a drone is 150 centimeters and the length of the drone is equal to 140 centimeters. Propeller in the bow of the aircraft drones it allows you to easily move both in water and in the air. As stated by one of the developers of the William Stewart

"EagleRay able to increase the lifetime of battery using solar energy. He can explore the underwater fauna from the air, and in their natural habitat. During the flight However can move freely, like any other such devices. In the water the drone uses sensors and sonar to move around. If you are looking for something with sonar, However it can fly to a place, to sink under water, to obtain and fly a new mission."

Experts Now want to change the size of the drone, as well as to improve the controller to control the drone. To see the drone in action in the video below, and discuss the news itself — in our 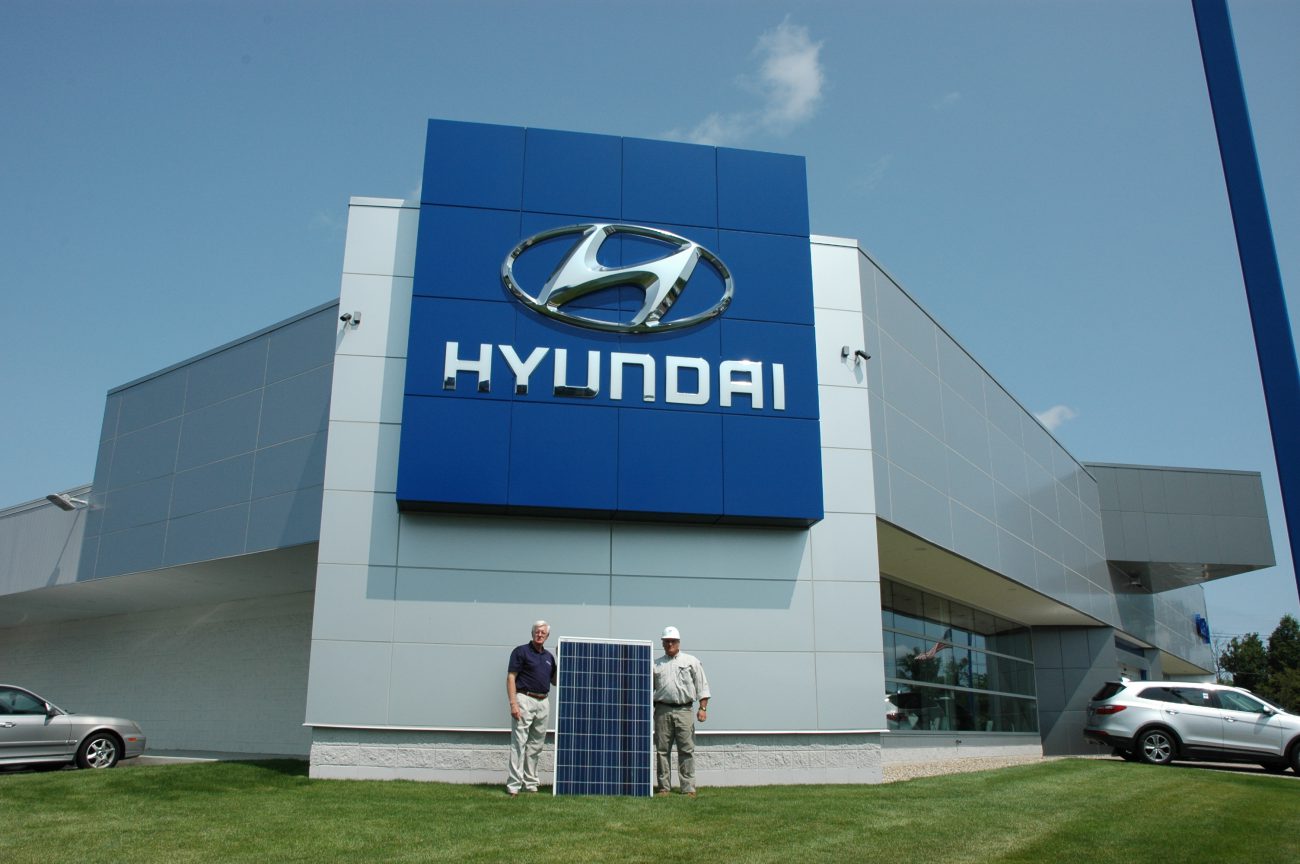 Hyundai has created a compact exoskeleton capable of 30-40 percent to reduce the burden on the backs of people who do the heavy work. Already this year, developed by engineers at exoskeletons will be at the disposal of workers of ... 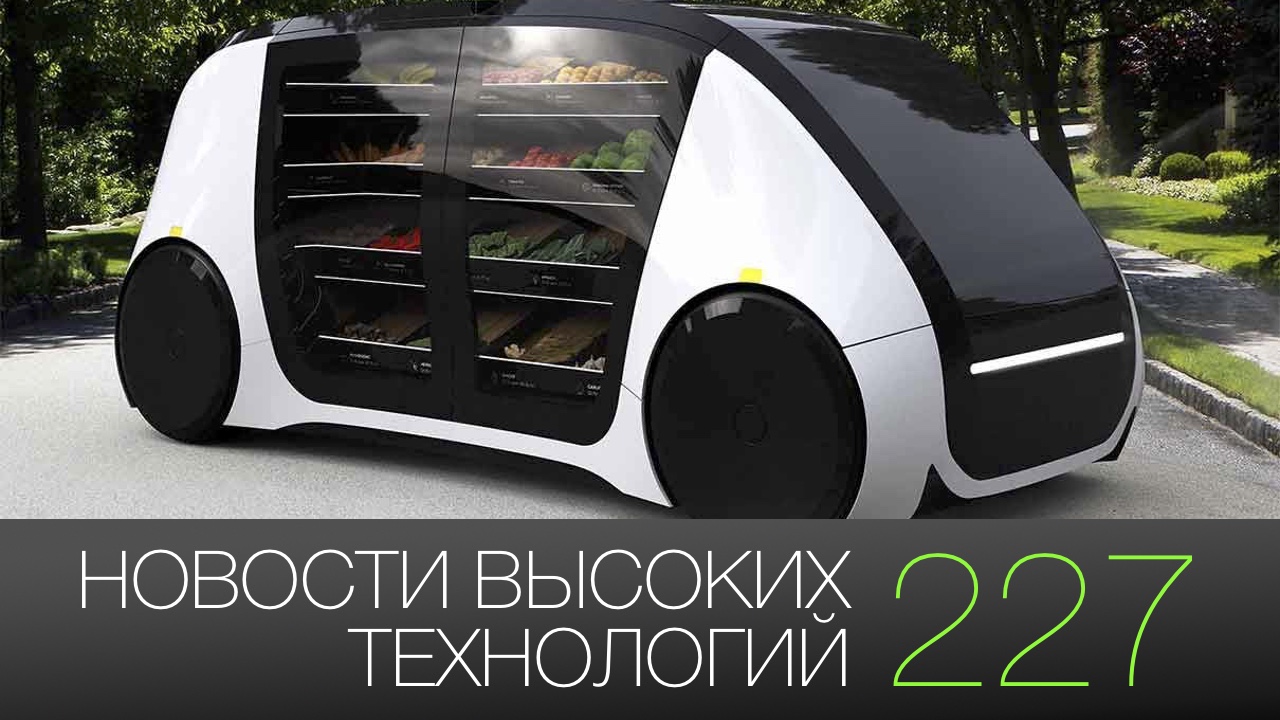 Every Monday in the new issue of «News high-tech» we summarize the previous week, talking about some of the most important events, the key discoveries and inventions. This time we will talk about the shop on wheels, thre... 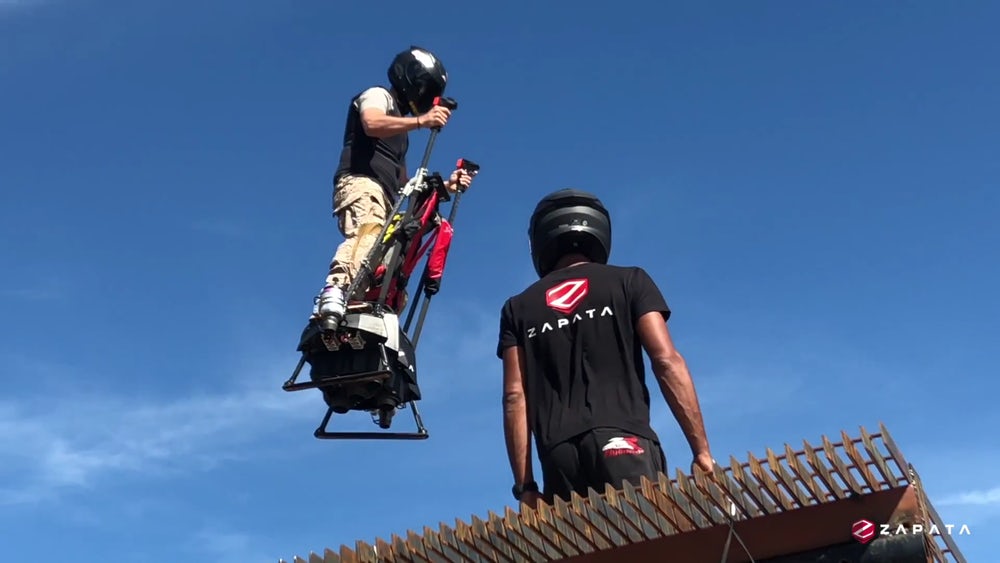 Ezfly — "jet off" to fly where everyone can

a French inventor and lover of extreme sports has not parted with his dream to make a compact and convenient device that allows a person to soar into the air and hover above the ground like a bird. He has designed and developed th...